EXCLUSIVE: Lifetime continues to expand its unscripted programming slate for 2022 with series greenlights to Million Dollar Hustle, a docuseries set in the world of multi-level marketing starring Stormy Wellington, as well as Married At First Sight: Afterparty, an after-show hosted by Keisha Knight Pulliam. Additionally, the network has set premiere dates for previously announced docuseries Leave It To Geege and transformation series My Killer Body with K. Michelle. 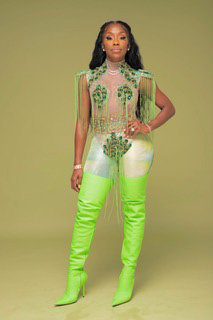 As one of the top moguls in transformational marketing, Stormy now coaches women to help them dramatically change their lives, both personally and professionally. After overcoming extreme adversity in her own life, Stormy inspires the women and drives them to hustle and break generational curses. The ten-episode series follows the Circle of Bosses as they battle it out to win challenges and bring in the dollars, all the while fighting to keep their place within Stormy’s inner circle.” 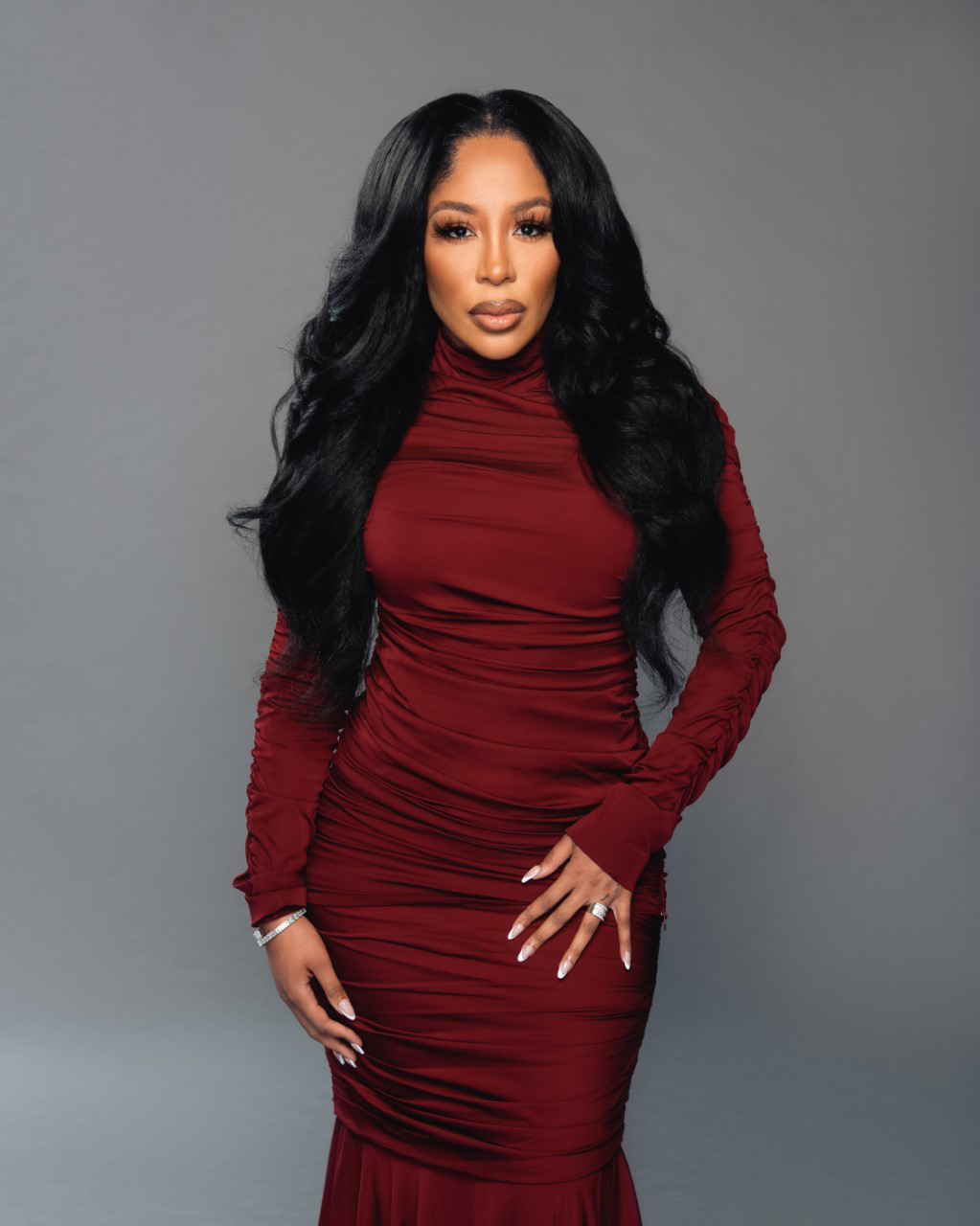 Married at First Sight: Afterparty is a talk show that airs following every new episode of Married at First Sight, hosted by Emmy nominated, actor, host and MAFS fan, Pulliam. Fresh off screening that night’s episode, Keshia dishes with the MAFS current cast to get the inside scoop on the action, romance, and behind the scenes drama.

Leave It To Geege — From the Emmy-award winning team from World of Wonder (RuPaul’s Drag Race), the new series Leave it to Geege follows Geege Taylor, an Atlanta area single mother of two whose life could be a Lifetime movie. The twice-divorced, breast cancer survivor is also an advocate for autism acceptance, hoping to educate and help others navigate their way through the ups and downs of raising a child with autism following her first-hand experience with her non-verbal 19-year-old son Pootie. Surrounded by her “family” consisting of her southern to the core mother Puddin’, daughter Harper and best friends Nicky, George and Tyler, Leave it to Geege provides a glimpse into the chaos and charm of this authentic modern family filled with love and laughter.

My Killer Body With K. Michelle –– With reports revealing over $9 billion spent on plastic surgery in 2020 alone just in the United States, Lifetime takes a deep dive into the darker side of achieving physical perfection with the premiere of the highly anticipated series, My Killer Body with K Michelle .

As one of the very first celebrities to come forward with her personal health struggles after silicone injections nearly took her life, R&B chart topper K. Michelle will help men and women desperate to correct plastic surgery procedures and get their lives back in My Killer Body with K. Michelle. With the number of cosmetic surgeries on the rise and an alarming number of these procedures resulting in post-surgery suffering and trauma, each episode will follow two patients who desperately need help as well as K. Michelle’s ongoing personal story.

‘Spider-Man: No Way Home’ Review: The Most Exciting, Surprising, Emotional Spidey Of Them All