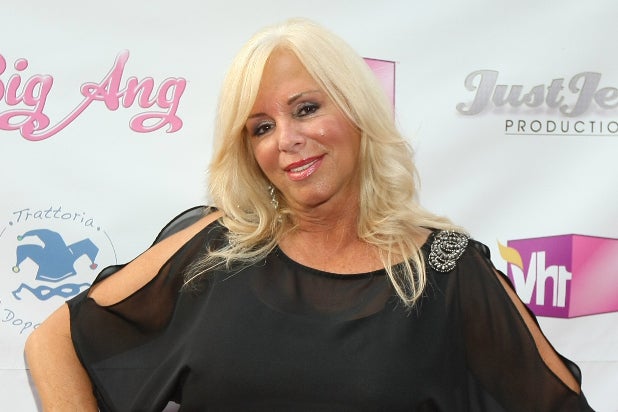 Torres had been recovering at home from breast cancer surgery when she developed a fever, according to TMZ. She was admitted to Staten Island University Hospital in New York, where she was diagnosed with COVID-19 and put on a ventilator.

Raiola’s sister Janine Detore told USA Today that Torres was diagnosed with COVID-19 nine weeks ago. “She had double pneumonia COVID. “She fought the fight, I gotta tell you that,” Detore said, adding that Torres’ daughter expected her to recover. “We didn’t really think this was going to end this way.”

Detore also paid tribute to her friend on Instagram, writing: “Rest In Peace my friend you’ll be missed your bday was in between me & Angela you were our family,” she wrote next  to a photo of Torres. “We love you always , Angela take care of @blondelindavh1 #onlythegooddieyoung.”