PERRIE Edwards showed off her sensational figure in a tiny yellow bikini as she danced on board a yacht in Ibiza with her equally hot gal pals.

The Little Mix babe is making the most of some time off partying with friends and footballer boyfriend Alex Oxlade-Chamberlain, who recently won the Champions League with his team Liverpool. 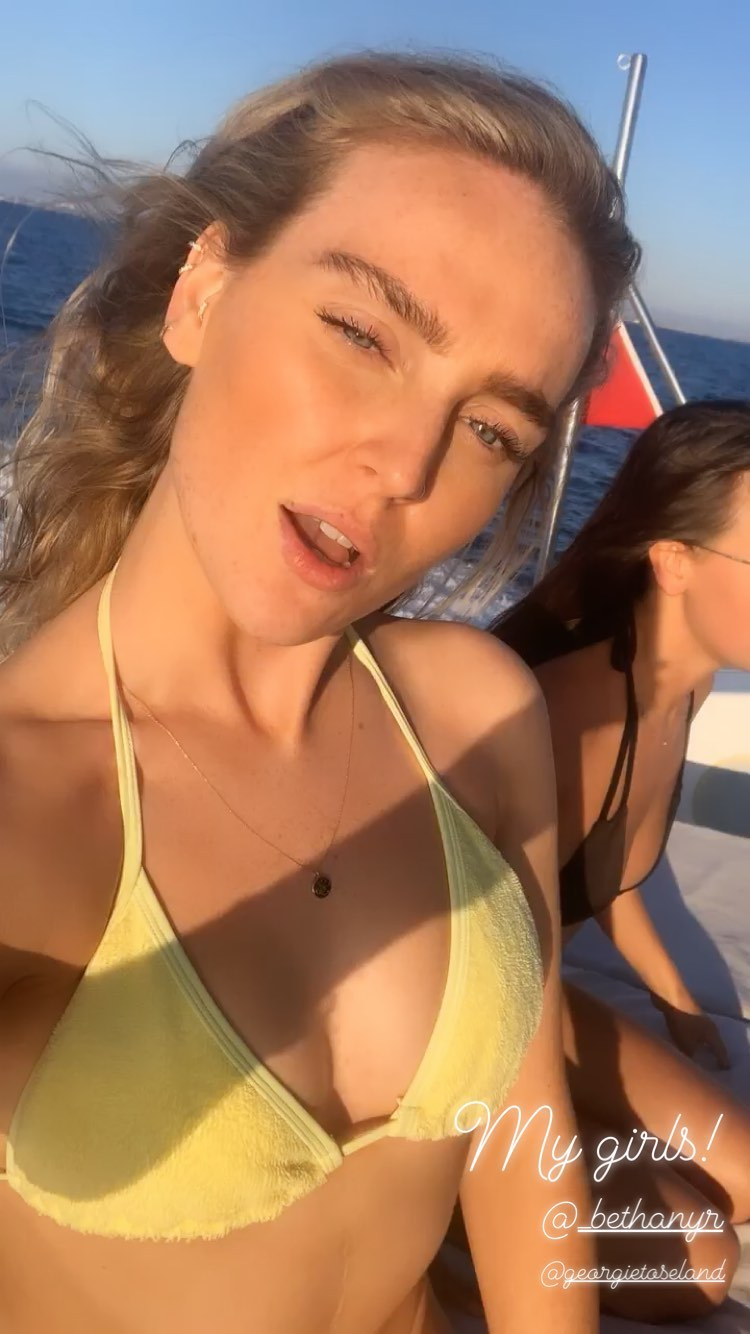 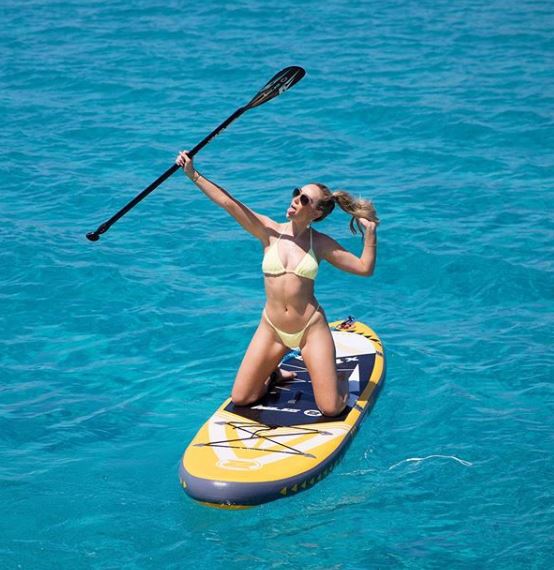 The bikini-clad star looked super sexy as she posed behind Alex aboard the luxury vessel waving her arms.

Later, Perrie was seen practising her paddle boarding skills in the same bikini before frolicking and dancing to rap music.

"In ‘oar’ of this ocean," she captioned the snaps as she posted them to Instagram.

One fan told her: "this photo has definitely brightened up everyones wednesday afternoons" 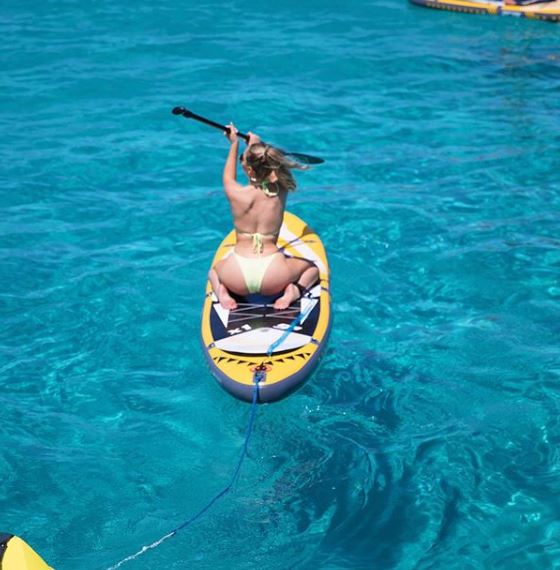 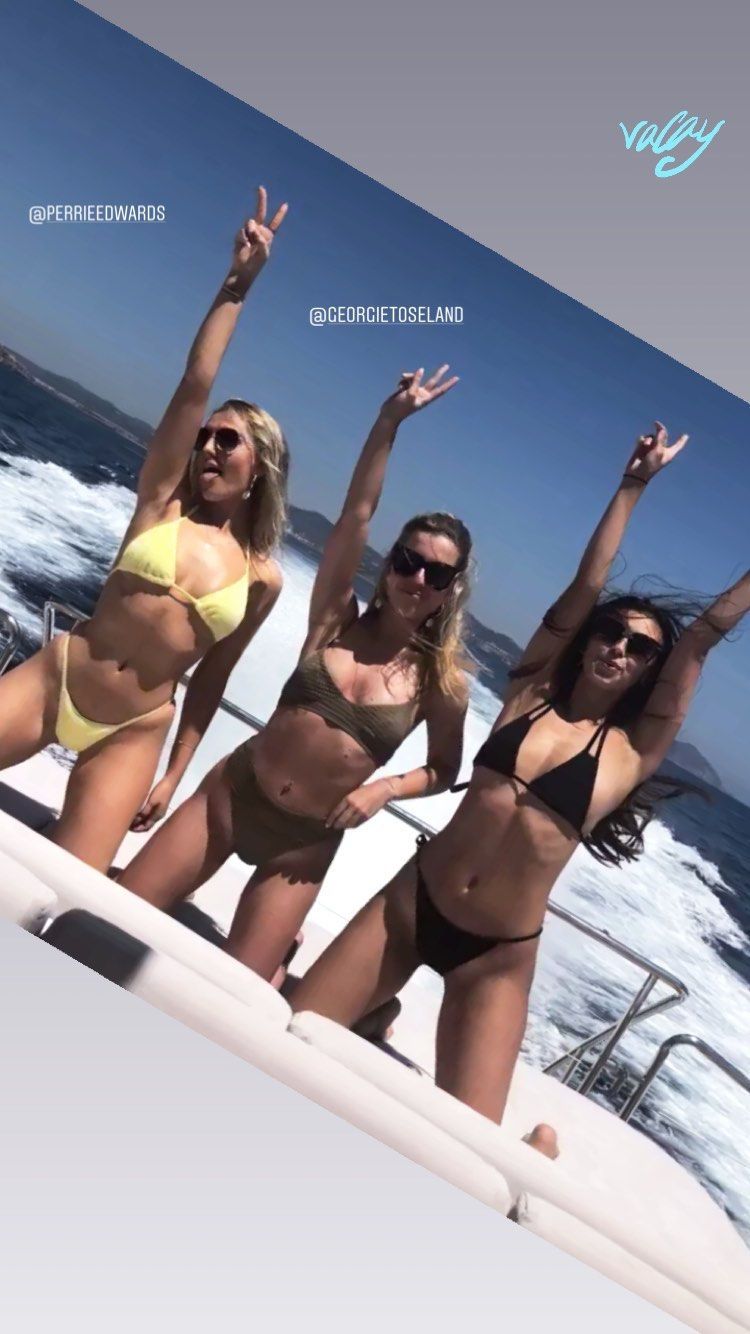 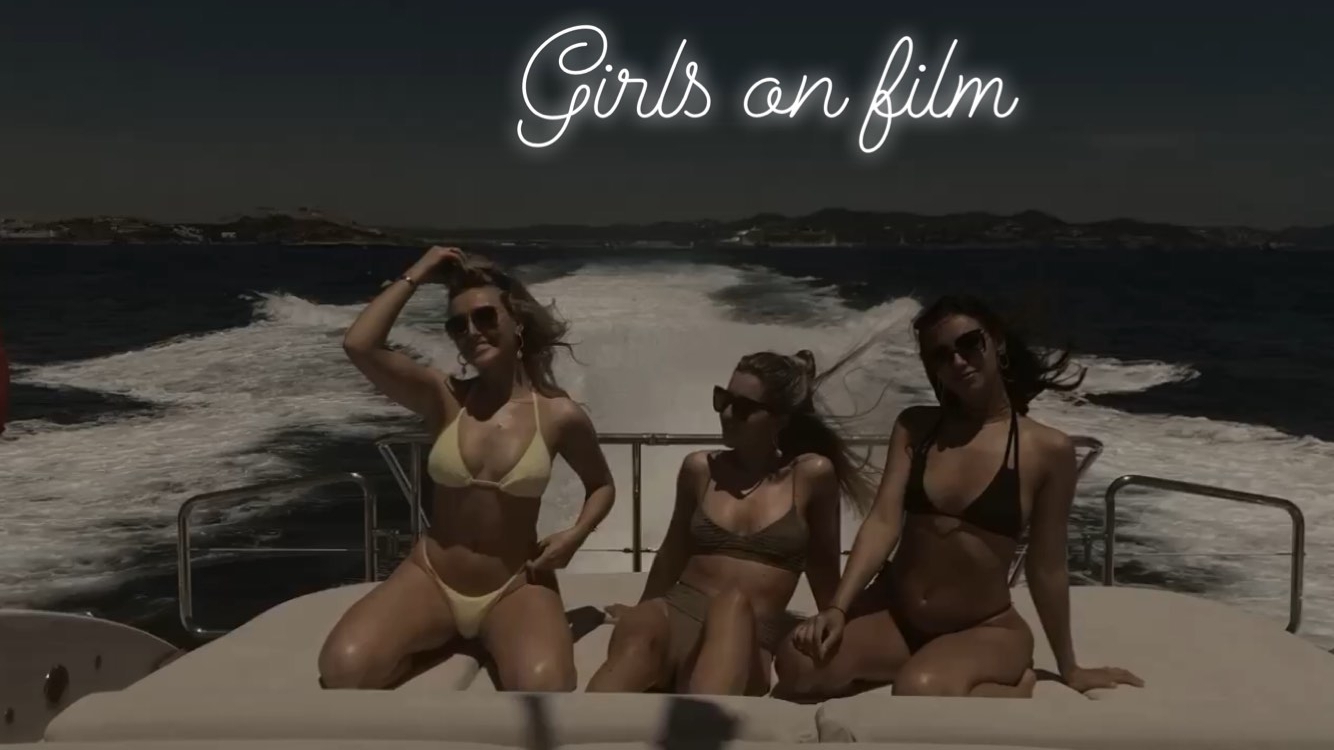 While another dubbed her: "Queen of the ocean"

Their boat was kitted out with plush leather sofas and a deck with plenty of space to chill and have drinks.

The couple, both 25, were joined by a group of their close friends and, while enjoying a protein shake, Alex captured Perrie dancing on the bow.

Perrie stole the show as she revealed her amazing body in a skimpy, yellow string bikini, which she wore with a delicate gold necklace and her long blonde hair up in a ponytail. 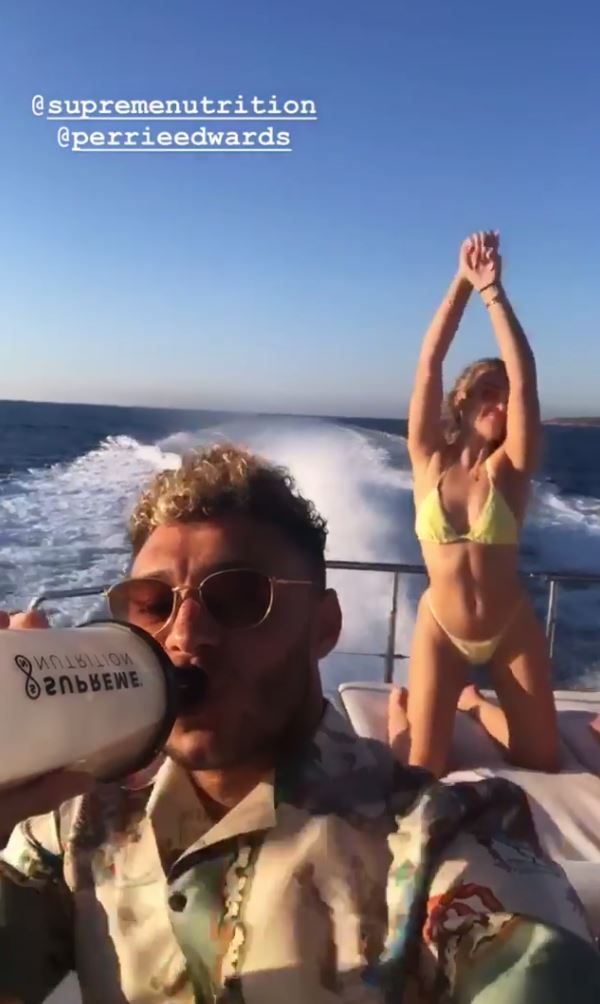 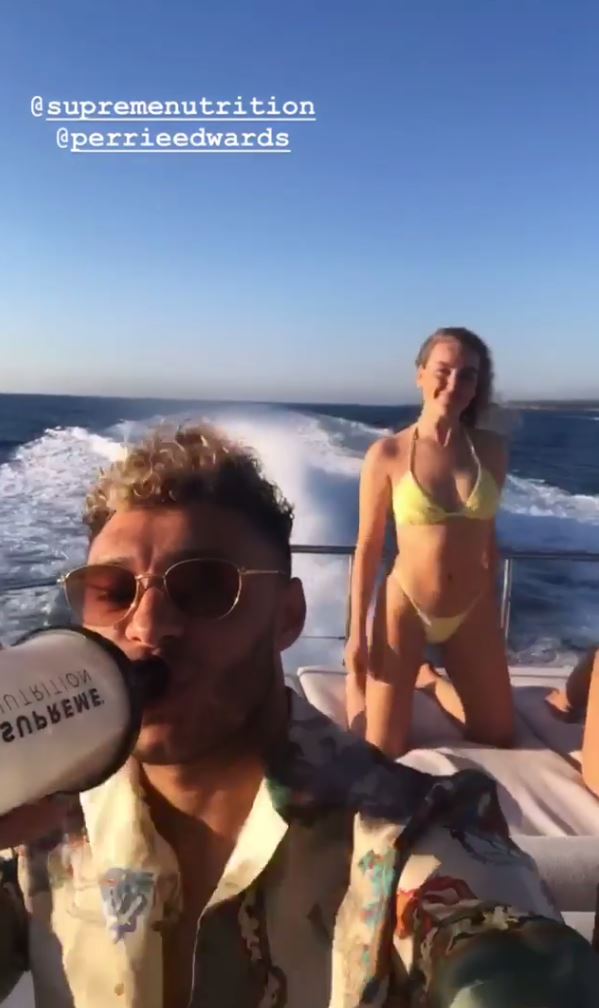 Alex also looked ripped in a bold short-sleeved shirt to film his girlfriend of two years, treating fans to his own rap rendition.

Perrie had flown out to Madrid to support Alex and the Reds at the final. Goals from Salah and Origi secured a historic victory for the club as they lifted the trophy for the sixth time.