LITTLE People, Big World’s Isabel Roloff posted “you’re only as pretty as you treat people” amid her feud with sister-in-law Audrey.

Jacob Roloff, 23, and his wife Isabel, 22, have been feuding with his brother Jeremy, 30, and sister-in-law Audrey, 28, over their conflicting political views. 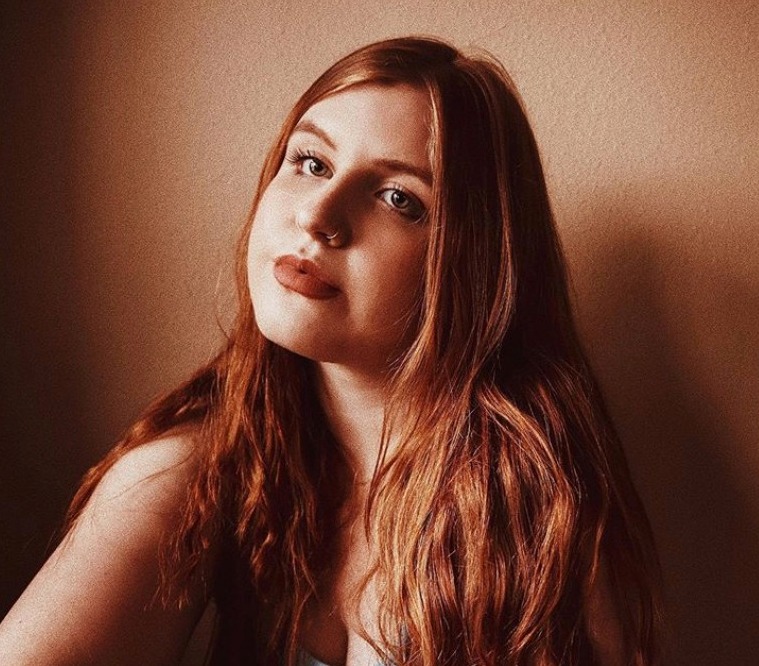 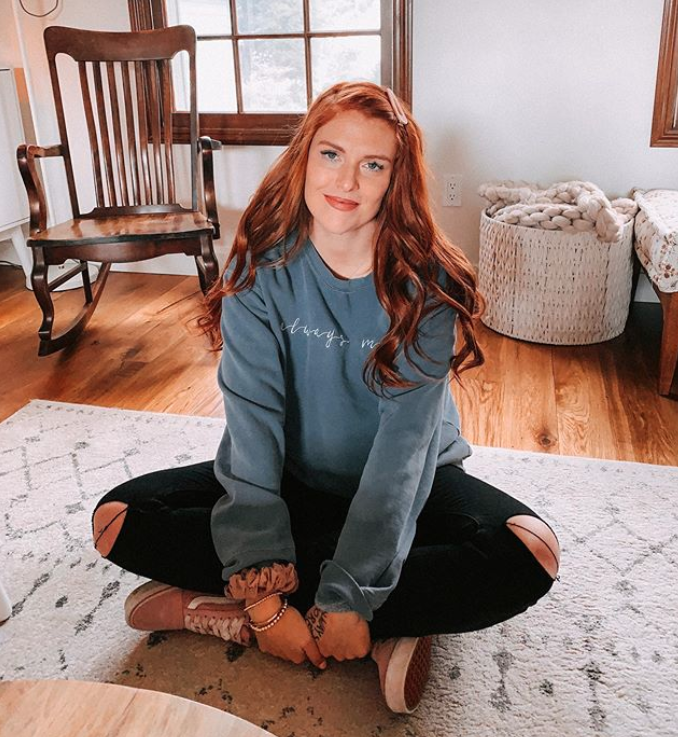 On Friday, Isabel continued their feud by posting on her Instagram story: “You’re only as pretty as you treat people.”

She also posted a photo with Jacob and Tori Roloff’s son, Jackson, with the caption: “I miss our buddy so much.”

Jacob and Isabel rarely post with Jeremy and Audrey’s daughter Ember, 2, and son Bode, 6 months, though she called him "so cute" in a recent Instagram photo.

Jacob, 23, unfollowed Audrey after years of disagreements over politics.

Audrey, who has a Christian blog and podcast, reposted her brother's video about unity amid the George Floyd protests to her Instagram Stories. 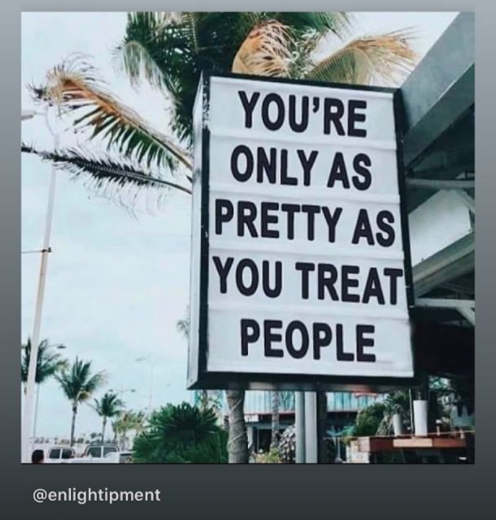 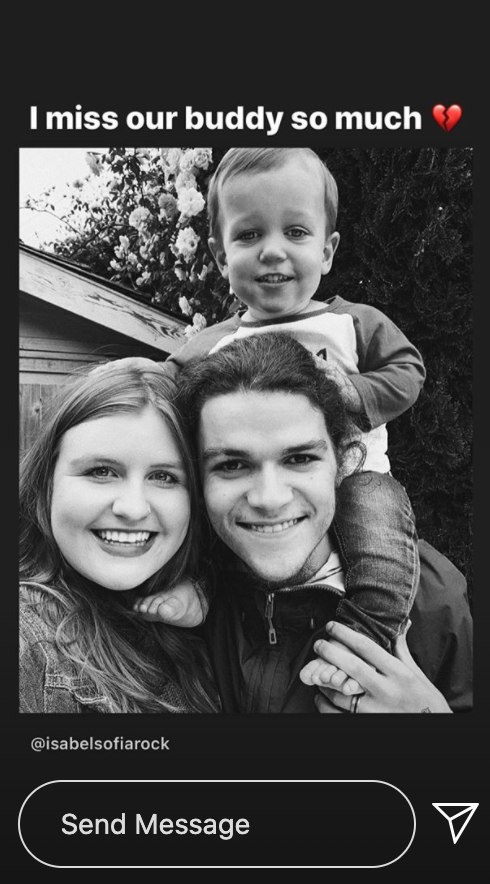 Jacob – who has showed his support for Black Lives Matter by attending multiple protests with his wife Isabel – called the video "police propaganda” and said it was “not activism.”

Audrey posted the next day that she was “weathering a shame storm.”

He tweeted in June: “I, too, am embarrassed to be related to Trump voters.” 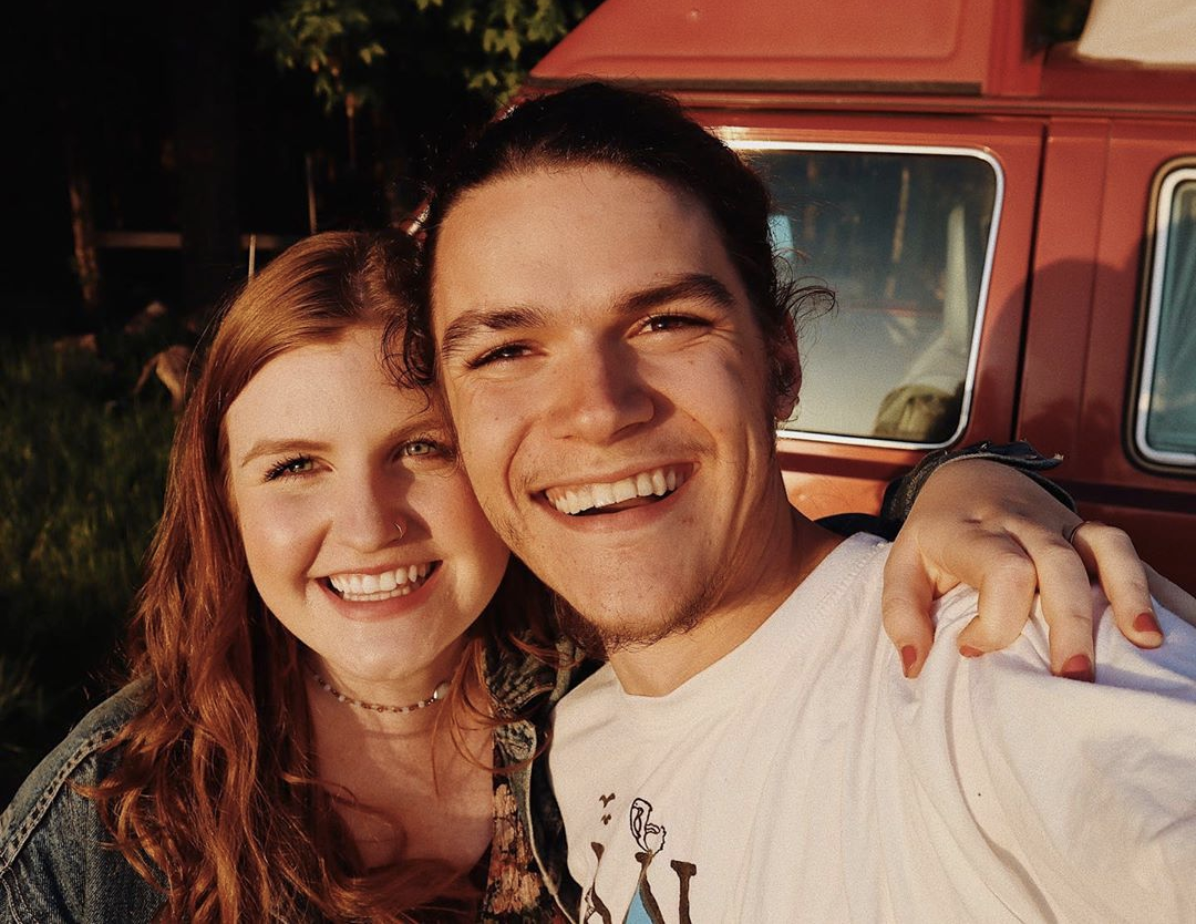 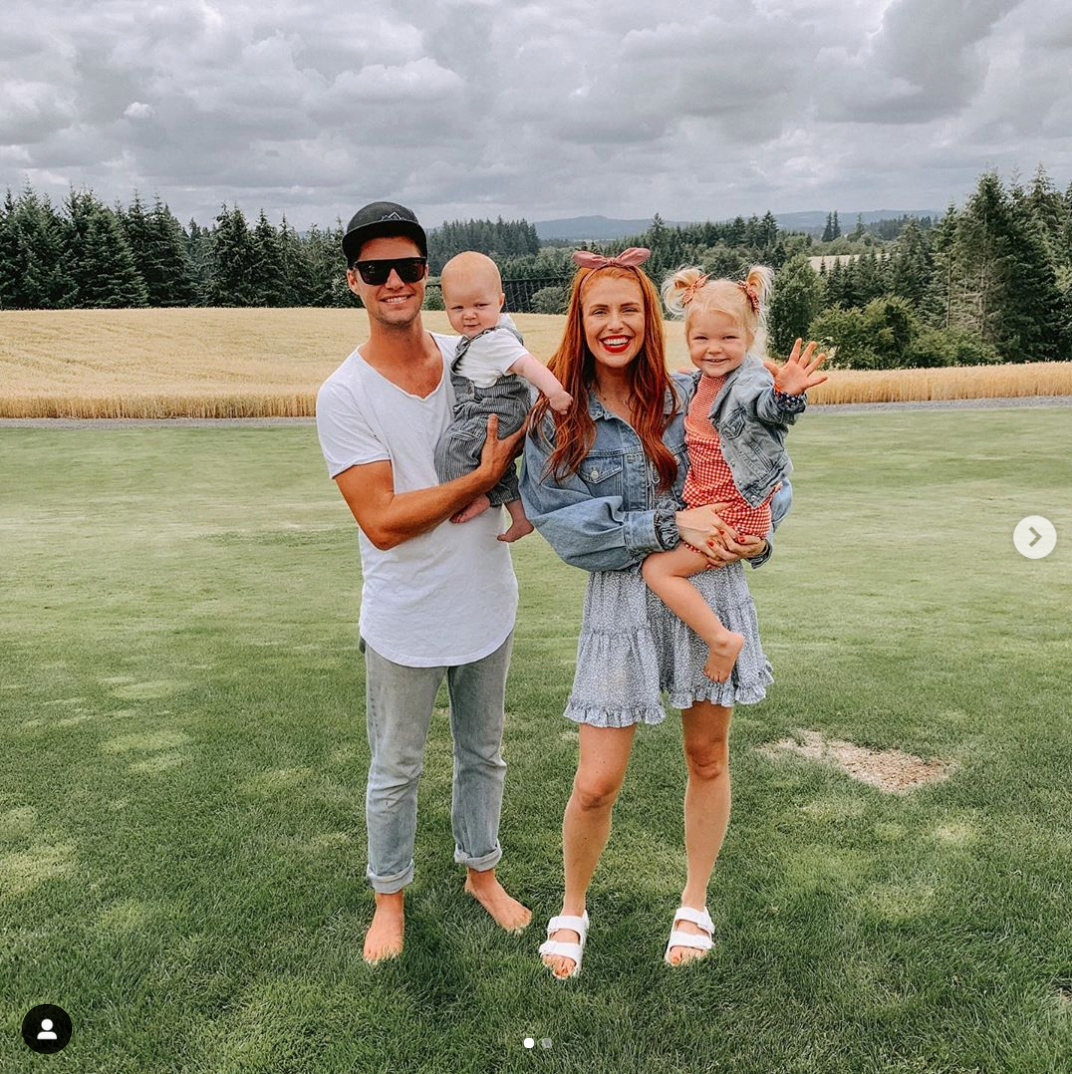 Jacob seemed to shade his brother by posting a photo of his tricked-out van, where he lives with Isabel.

The van features a kitchenette, table, new refrigerator and more.

The post came after Jeremy and Audrey showed off their blue van, which came under fire by fans for having ripped seats, rust and other poor conditions. 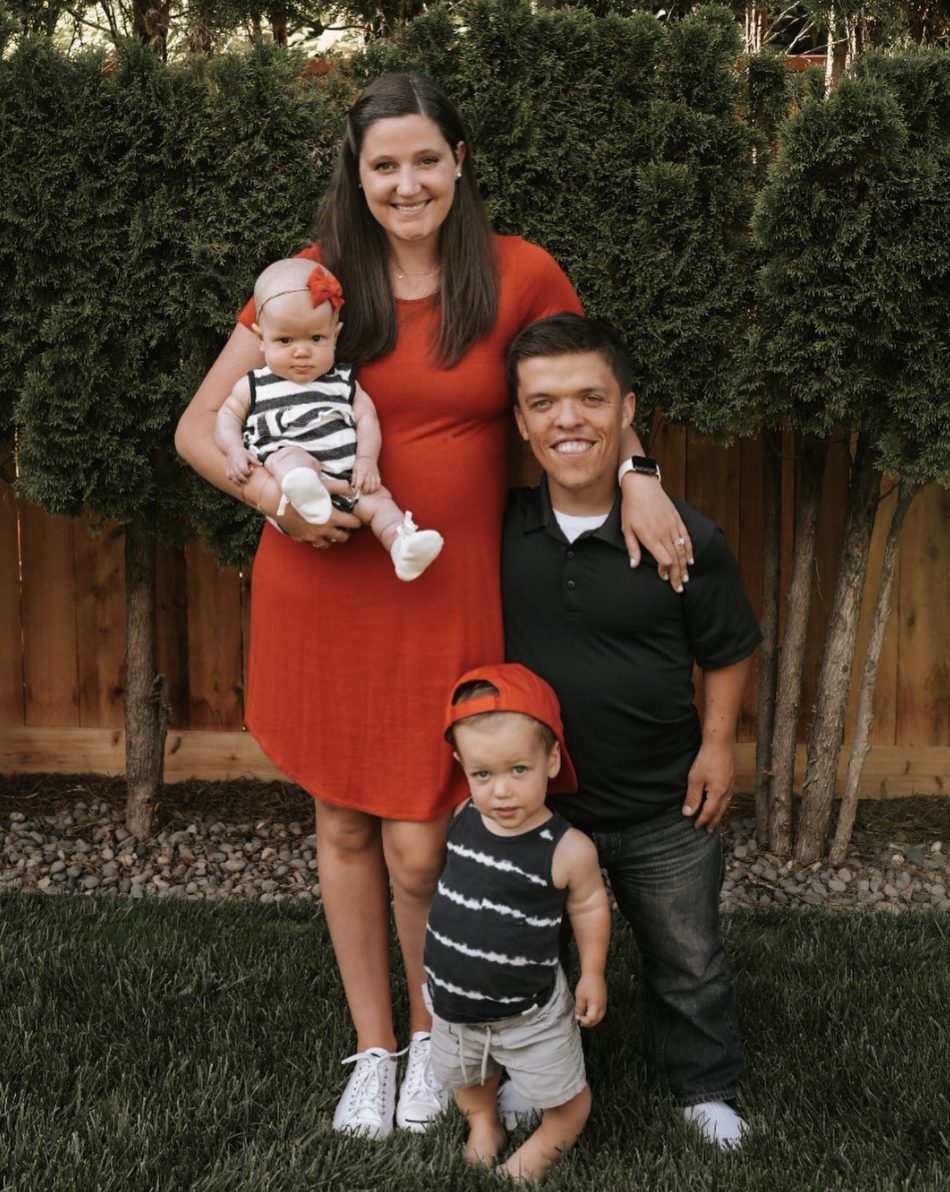 What happened to Jeremy on Little People Big World?

At the time, he shared: "After 14 years, over 300 episodes, and 17 seasons, the time has come. A year ago I made the decision that this season would be our last.

"It has been an amazing run, and I can’t say thank you enough to all of you who have watched and supported us along the ride. We have the most loyal fans on TV and we appreciate every one of you. You are what made doing this so fun.🙏🏼

"We will still be supporting the family as they carry the #LPBW torch onward. This is a decision concerning Audrey and me specifically – the show must go on!"

The couple hosted a Fourth of July BBQ without their siblings in attendance.

Zach and Tori's mutual friends were even at the gathering.

Tori hinted in June that her daughter had not met her cousin Bode.

The Little People, Big World star captioned a photo of her daughter Lilah, 7 months, with a friend’s baby: “Meeting another baby for the first time: a series.”