LOOSE Women star Linda Robson has told how she was left "shaken up" after being attacked during an attempted mugging.

The 62-year-old actress explained how she was hurt when a man tried to wrestle a purse from her backpack as she visited a market with her granddaughter. 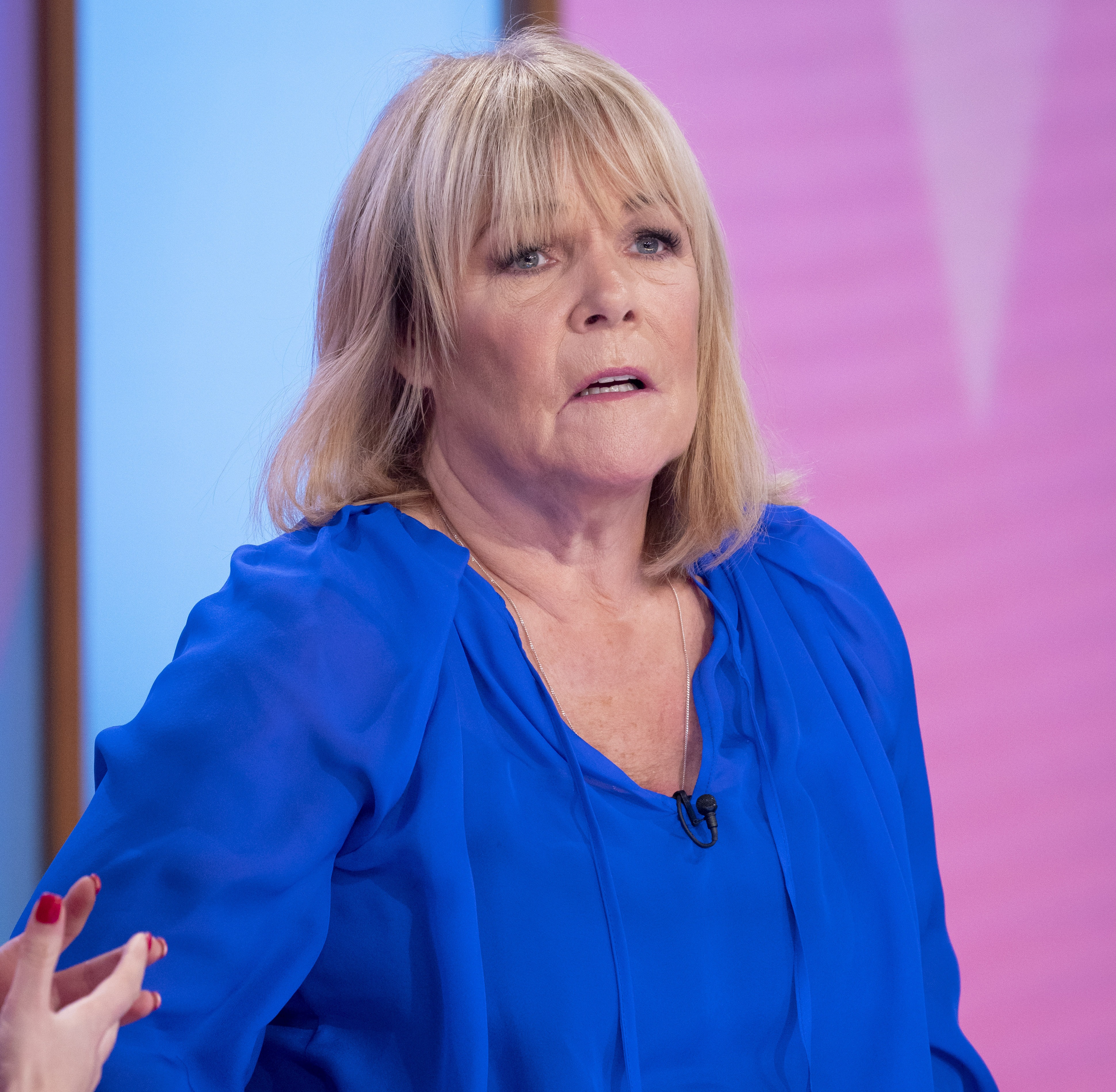 Opening up about the horrifying moment on Loose Women today, she explained: "Something terrible happened.

"I’d been down our local market. My son was doing a video for his new song and we all went down to watch him – keeping our distance, obviously.

"After that I went to get some shopping. I was carrying two heavy bags of shopping and I had a backpack on me.

"All of a sudden I felt someone was tugging it. It nearly pulled me over. It was caught around my ear as well so my ear was really hurting." 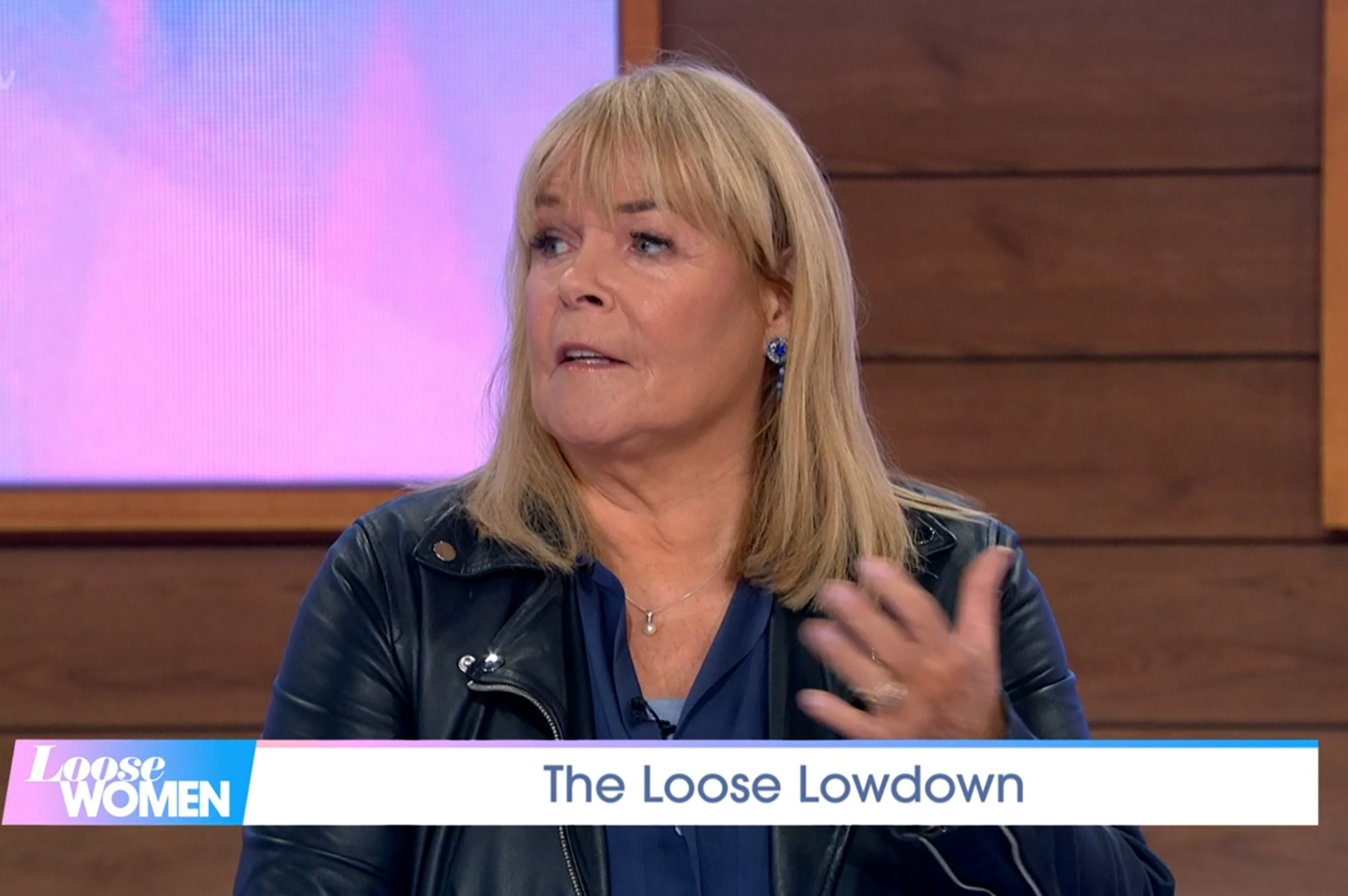 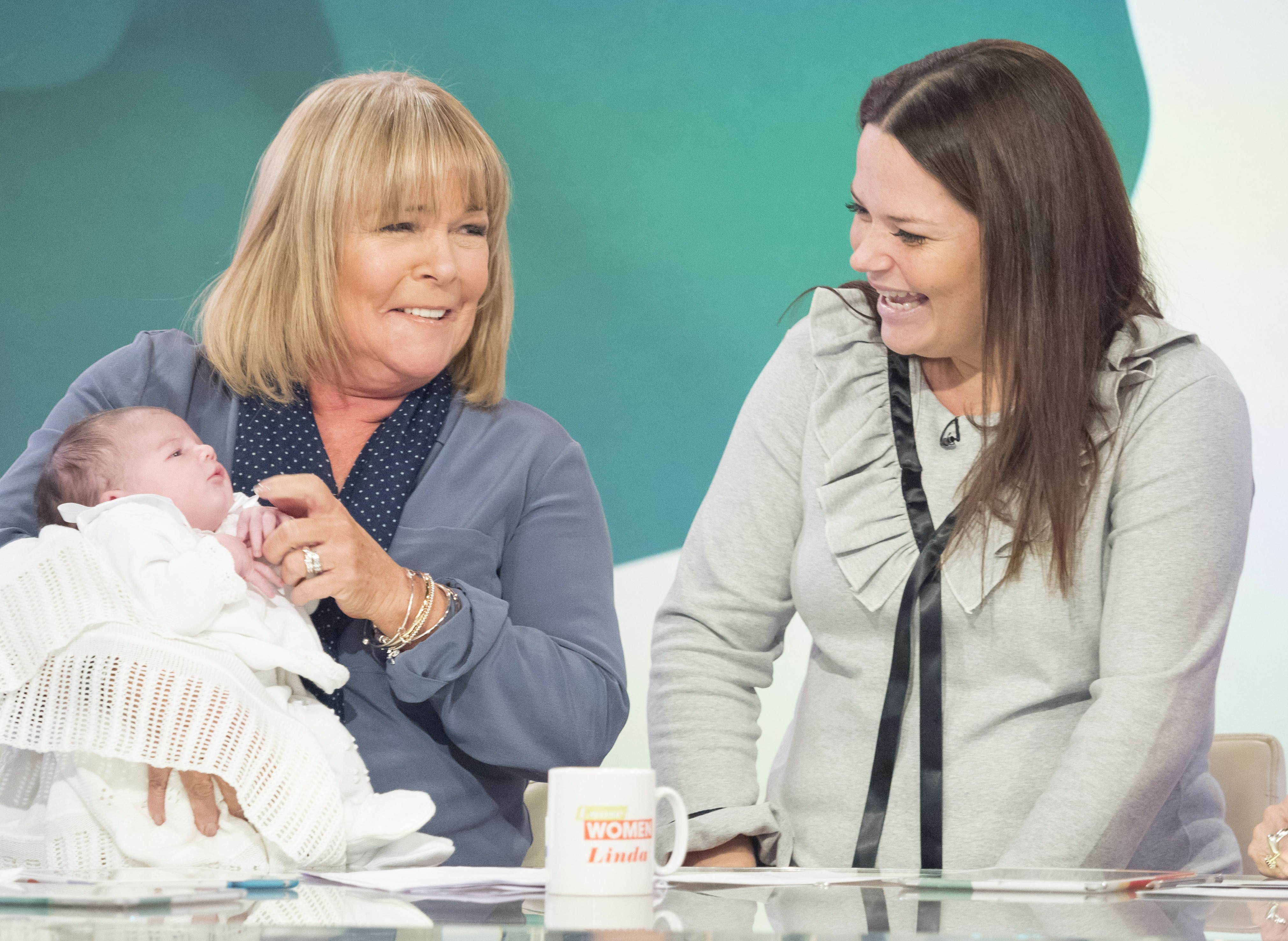 Linda added that people in the crowd started shouting, which scared the attacker away – leaving her, daughter Lauren and granddaughter Lila in pieces.

She explained: "He ran off and he’d tried to get my purse out of my backpack.

"So I was shaken up – and Lauren and Lila was there so Lila was really upset. She said: 'Nanny’s nearly got mugged.'"

The star added: "They then went home and told Mark [Dunford, her husband] and Louis [her son]. 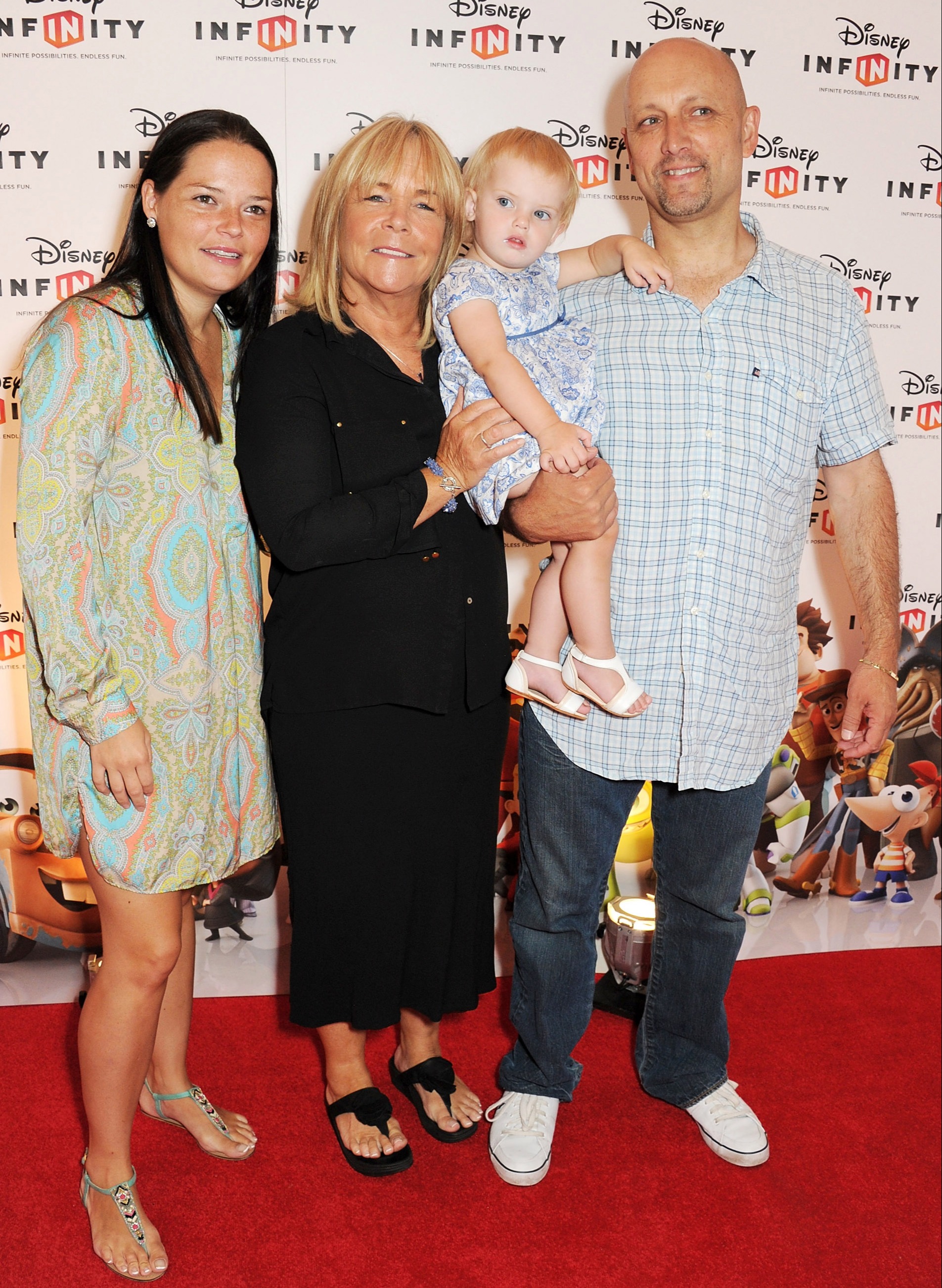 "They all went running up the market looking for him. My nerves were gone.

"I thought oh my god, I hope they don't find him in case something happens. They never found him and I was OK, thank god."

Linda, who has three children, returned to ITV afternoon show Loose Women today after the show took a break over Christmas and New Year.