LORRAINE'S breakfast show studio looks unrecognisable as it houses another ITV favourite when the show is off air.

The sofa queen has been a daytime staple since first appearing on TV-am as a young reporter in 1984. 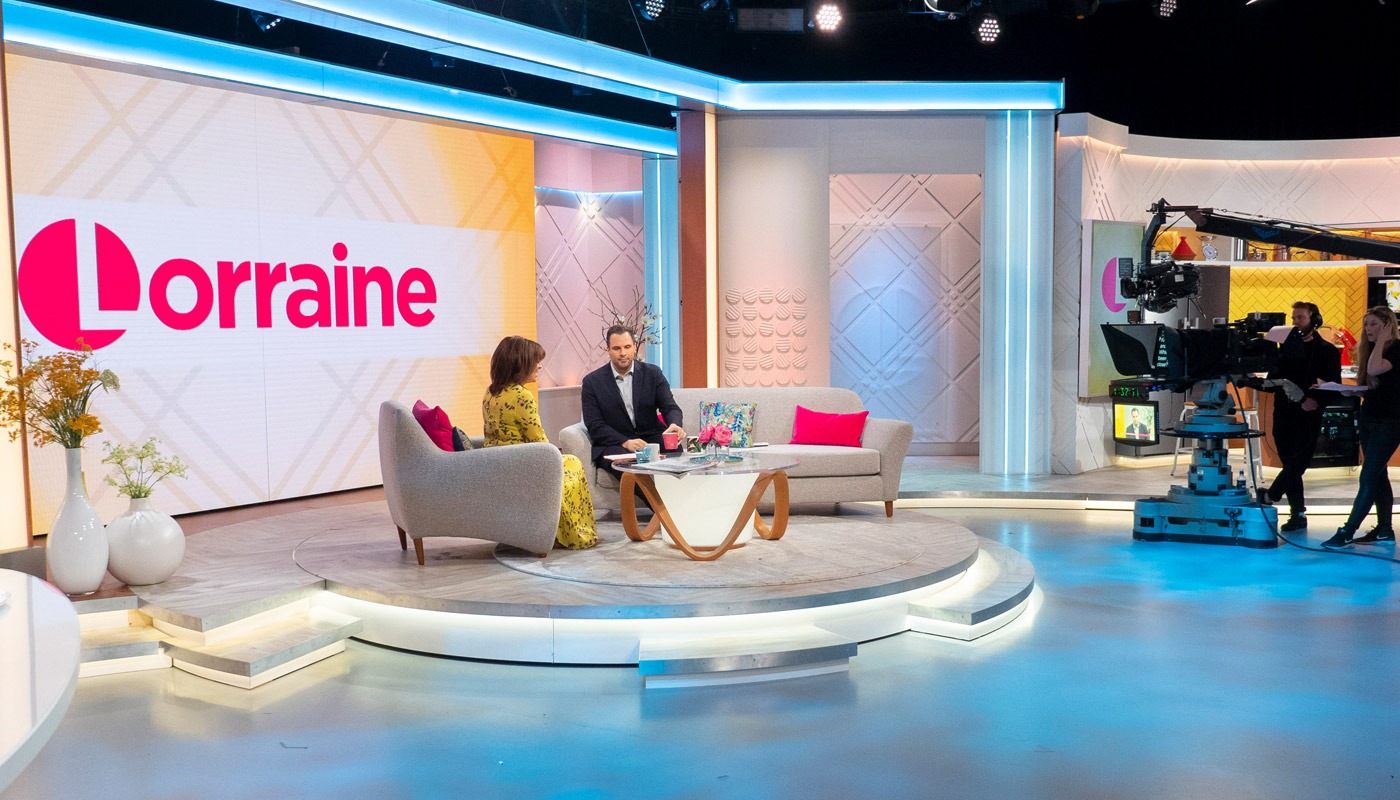 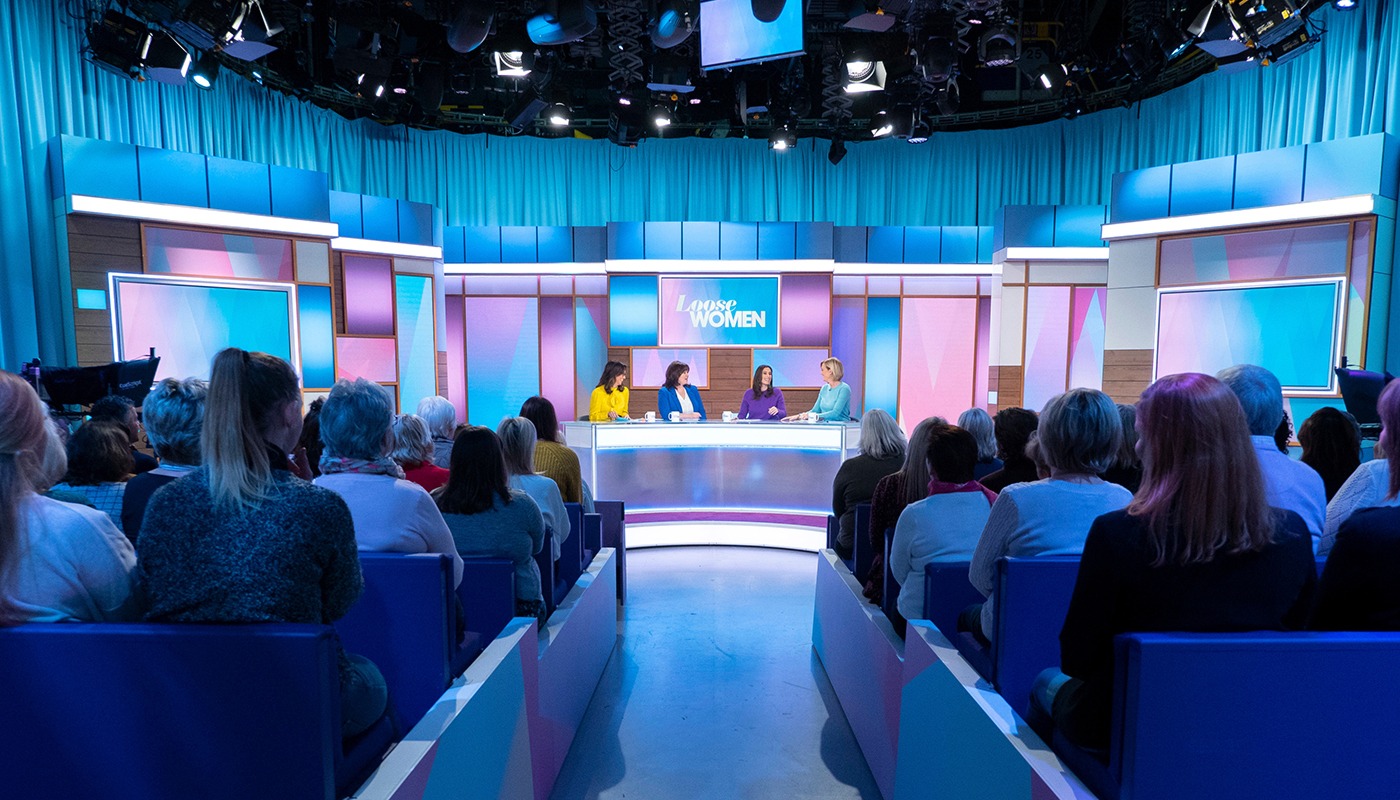 Since then, she's hosted a string of popular programmes including GM:TV, This Morning and Daybreak, before bagging her own show in the mid-90s.

But even a telly buff would struggle to recognise that the studio is home to another daytime favourite.

As the studio also houses lunchtime classic Loose Women, with the crew capable of changing from one set to another in an impressive 45 minutes.

The wider complex is also home to Good Morning Britain and This Morning.

ITV Studios Daytime chief Emma Gormley said: "The turnaround is achieved in approximately 45 minutes by the scenic and technical teams.

Not an easy feat considering there are 51 set pieces including 13 LED screens and monitors.

To aid the process, the studios benefit from a touch screen system, meaning all hoisting operations can be controlled and managed safely and efficiently from the studio floor.

In addition to scenic operations, our electrical and engineering teams support the four shows to ensure seamless production every weekday morning.

It comes after Lorraine stepped aside from her ITV breakfast show.

More from The Scottish Sun 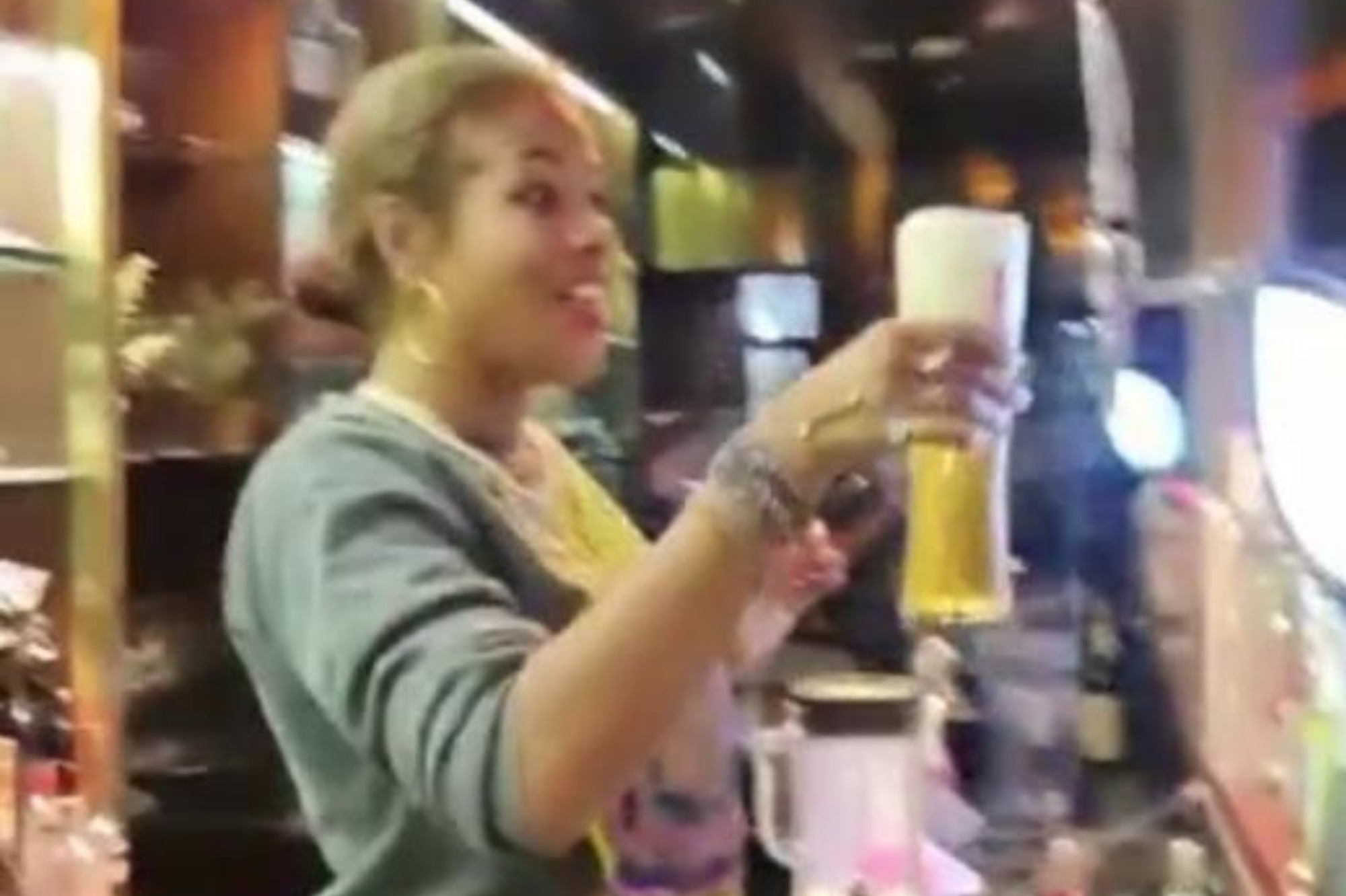 With the sofa queen passing the baton to a fellow breakfast telly star.

However, livid viewers took to social media as they they voiced their fury at her replacement.