Home » TV » Love Island 2018: Who is the contestant with the most FAKE Instagram followers?

Love Island 2018: Who is the contestant with the most FAKE Instagram followers?

Everyone who goes on Love Island  knows that they can carve out quite a lucrative career for themselves once they’re out of the villa.

And undoubtedly, the larger your fanbase, the more likely you are to get sponsorship deals.

So, with plenty of last year’s Love Islanders boasting upwards of one million Instagram followers, it begs the question – are all of their followers genuine?

It perhaps doesn’t come as a surprise that Dani Dyer has the least number of fake Instagram followers.

Dani has undoubtedly got the lowest number of fake followers, because she had some sort of public profile ahead of the show, thanks to her famous dad Danny Dyer and her appearance on Survival of the Fittest. 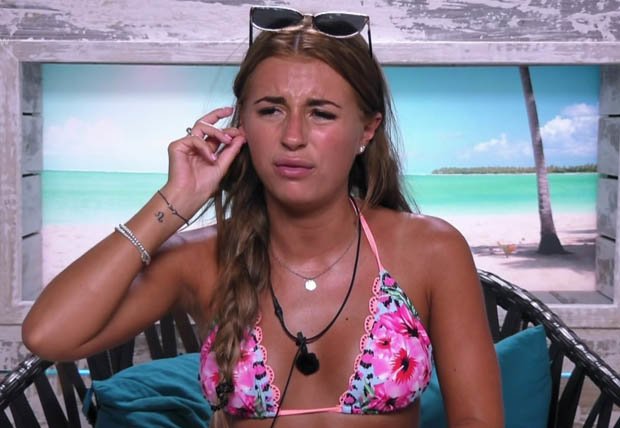 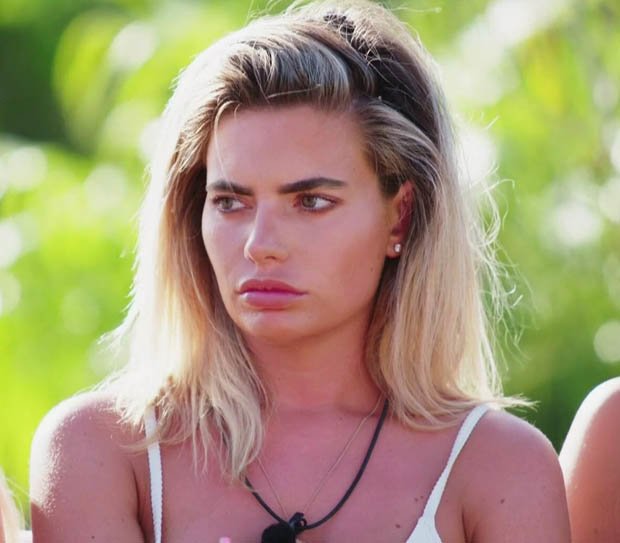 The next person with the second least number of fake followers is Megan Barton Hanson, with 35.2% of her 1.9m following not being authentic Instagram accounts.

Megan caused a huge stir in the villa, thanks to her blonde bombshell looks and Love Island bed-hopping.

While her romance with fellow Islander Wes Nelson wasn’t meant to be, her career since leaving the villa has gone from strength-to-strength.

Megan has been made a PrettyLittleThing ambassador, and is invited to showbiz parties aplenty.

Her former flame Wes Nelson has a 39% fake following on Instagram.

The star who boasts a whopping 1.7m Instagram followers, undoubtedly gained more social media support when he appeared on Dancing on Ice this year.

Wes made it to the final, but lost out to former Strictly Come Dancing professional, James Jordan. 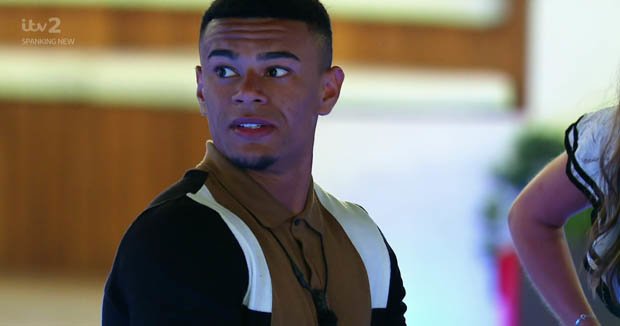 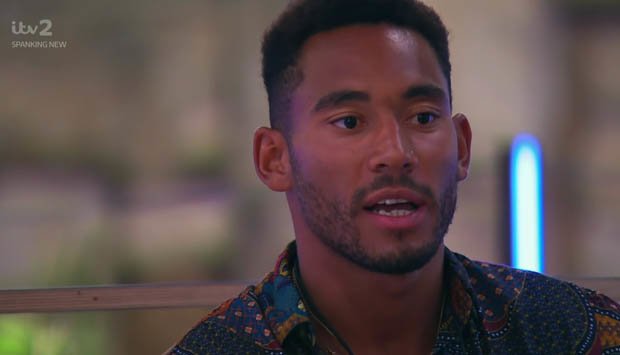 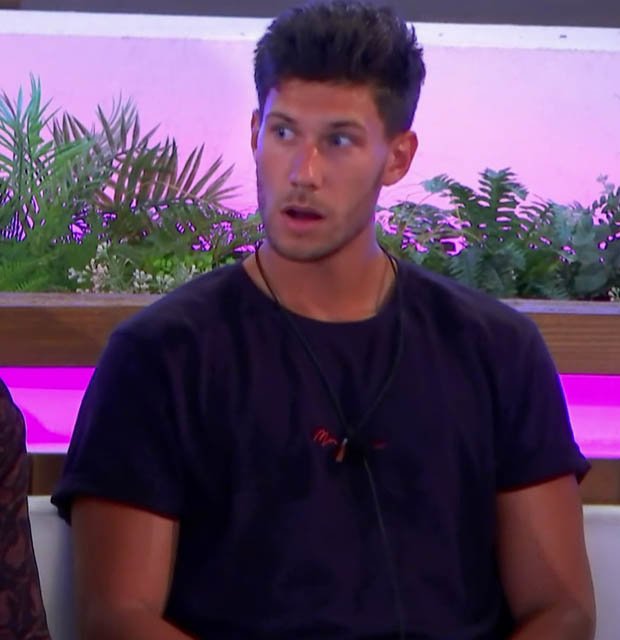 Wes’s best mate in the villa Josh Denzel has come-out-on-top as having the most number of fake followers.

A stagerring 50.1% of his followers consist of inauthentic accounts.

Josh made it to the final with girlfriend Kaz Crossley.

The pair split up a few months after leaving the villa, much to the dismay of Love Island fans.

Josh and Wes are often spotted on vacay with fellow Islander Jack Fowler.

Just behind Josh, hunky Jack – who was coupled up with Laura Anderson before moving onto Laura Crane in the villa – has a 50% fake following on his Instagram account, which boasts 1.3m followers.