Love Island 2019: How often will Love Island be on TV? What time is it on?

The countdown for Love Island 2019 is officially underway.

The cast for the new season was revealed yesterday, and we were introduced to the five girls and seven guys.

Brits have been waiting for the ITV2 reality show to start ever since the last season ended.

An incredible 3.6million viewers tuned in to watch Jack Fincham and Dani Dyer be crowned winners of Love Island. 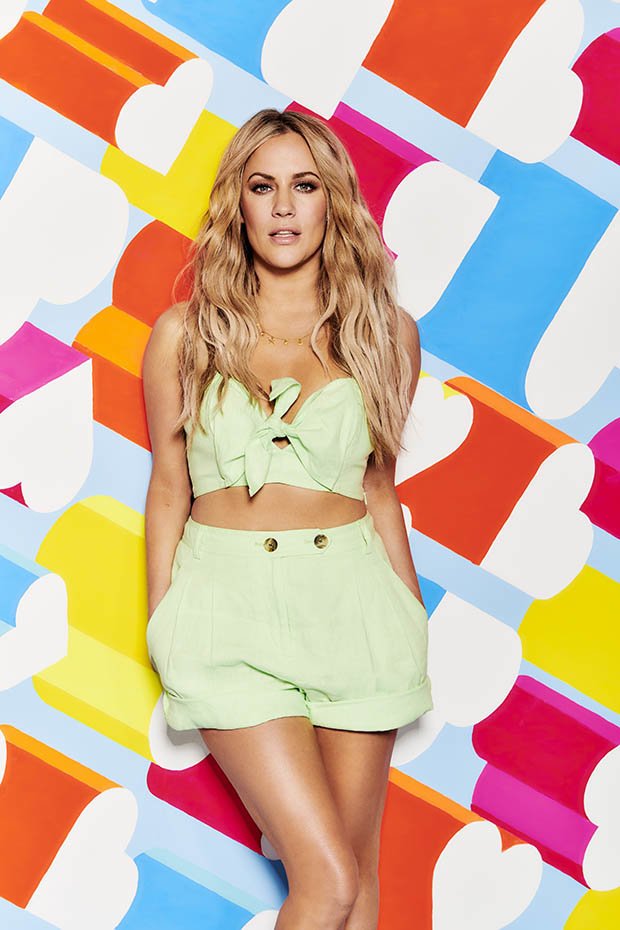 So we wouldn’t be surprised if it was even longer.

But how often does it air on ITV2?

Love Island usually airs every day of the week, with a weekly highlights episode on Saturday rather than the regular daily show.

The show usually starts at 9pm, which we already know is the case with the first episode. 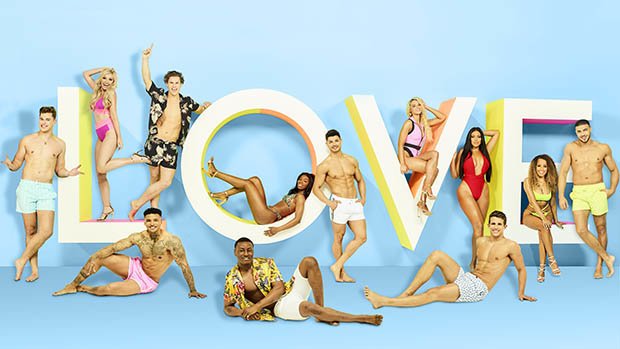 The first episode lasts until 10.30pm, which means were are looking at a one-and-a-half hour episode.

Love Island will continue to air at 9pm every weekday and Sunday.

But the episodes will only be around an hour long for the most part.