It was Michael and Francesca Allen who got the boot from Love Island tonight as they weren’t saved by their fellow contestants.

Michael and Joanna had a frosty departure after she branded him a “snake” for not opting to come with her after she was dumped without him on the ITV show.

But Michael then did a complete U-turn a few days later after Amber started cracking on with new boy Greg O’Shea.

It led the firefighter to tell Amber that he still had feelings for her but when it came down to the recoupling, she picked Greg over Michael.

However, Michael has now admitted he thought about Joanna “every day” he was in the villa once she was gone.

Speaking about whether he’d reach out to Joanna, he said: “I’m going to try and talk to Joanna but I know that she’ll have seen what’s gone on and I hope she understands I needed to make up to Amber.

“There was always going to be a natural draw between me and Amber because of how friendly we were. I did think about Joanna every day that she wasn’t there.

“She was always on my mind and I will try to speak to her.”

With Michael confessing that Joanna was on his mind every day even after she’d gone, was he being honest when he told Amber he still had feelings for her? 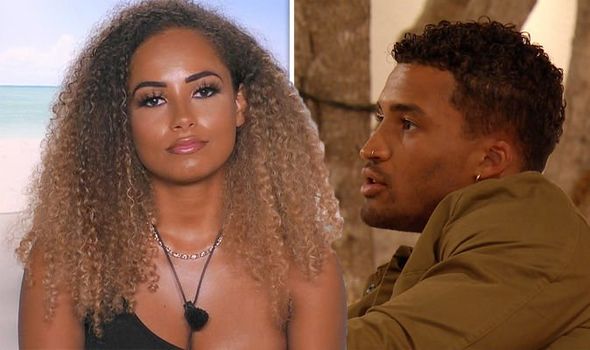 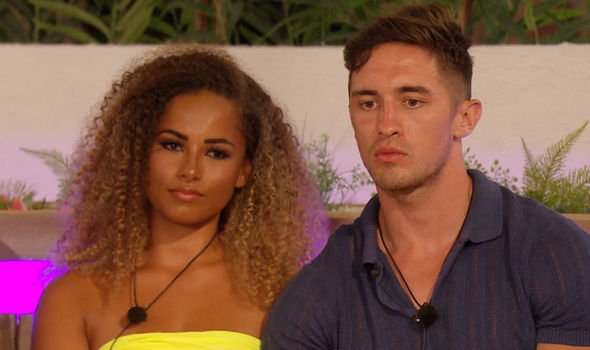 Michael also opened up about the most challenging thing he encountered in the villa.

He revealed how it was his and Amber’s “falling out” after she returned from Casa Amor.

“Probably when Casa Amor happened and me and Amber fell out. Not actually speaking to her was really challenging.

“We were really good friends and I felt like, because of the tension between us and the fact I was trying to move on with Joanna, it made it a lot harder. Getting past that was difficult.”

When Amber decided recouple with Greg over Michael, Joanna praised the beautician for not taking Michael back. 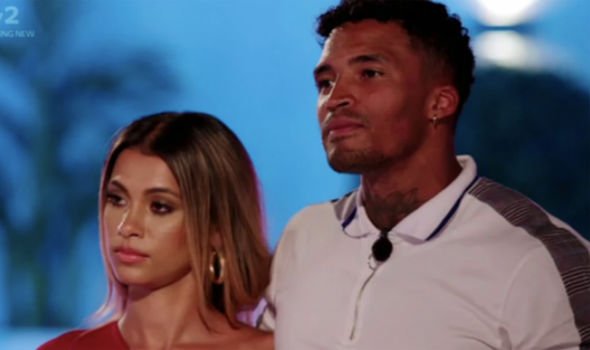 Joanna a live video reaction to the recoupling on her Instagram where she said: “I’m actually really proud of her, not going to lie.

“That was probably one of the most hardest decisions she’s going to have to make and she did so well. Good on her.”

Tonight’s eviction was decided as viewers voted for their favourite couples, with the three couples receiving the least amount of votes at risk.

The bottom three pairs were Anna Vakili and Jordan Hames, Michael and Francesca and Harley Brash and Chris Taylor.

The top couples then had to decide one couple to save with all of them voting for Anna and Jordan, while India Reynolds and Ovie Soko plumped for Harley and Chris.