The 25-year-old reality star proudly announced the news on his Instagram page, sharing his newborn daughter's adorable name with fans. 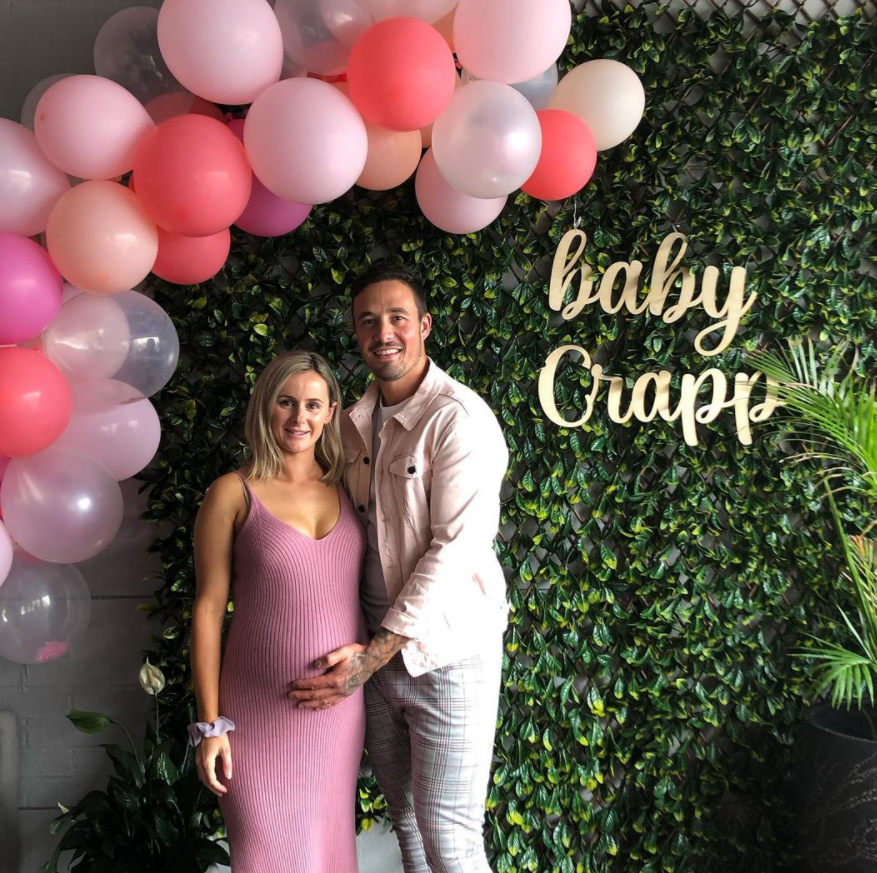 In a sweet photo, Lucy can be seen resting up in bed while the newborn sleeps in a cot beside her, with Grant admitting seeing his girlfriend in labour has given him "more respect for women".

He wrote: "Charli Zoe Crapp ❤️ born 19th April 1:29am. Lucy done an amazing job… far better than I ever could and it was definitely an experience!

"My respect for women has risen immensely. Women are truely amazing humans that us men are fortunate to have.

"Thank you @treasureluce for bringing our daughter to the world 😍❤️ You are the best mum and I couldn’t be more grateful to have you in my life forever! Bring on more 😝#love". 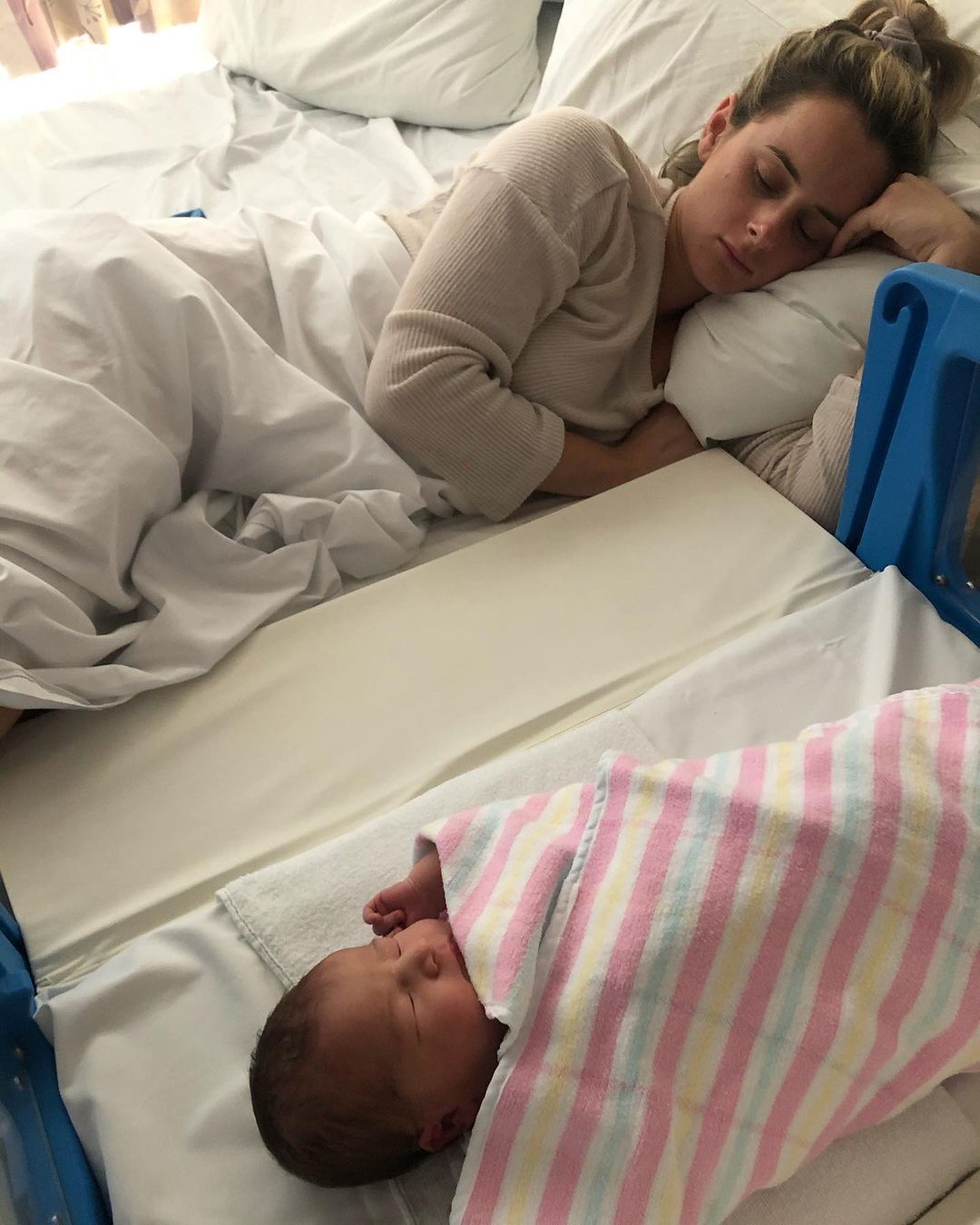 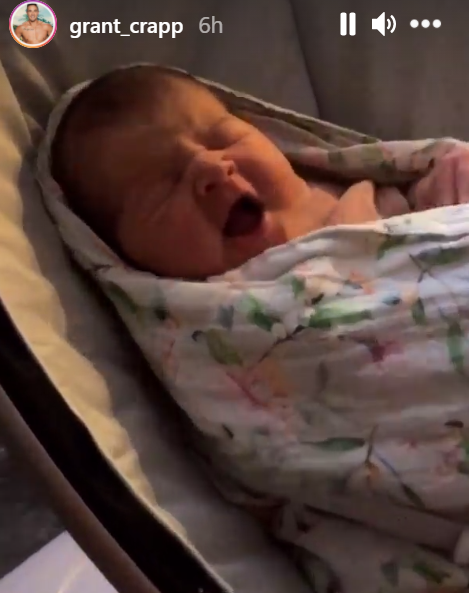 Grant later shared a video of his little girl yawning while nestled into a chair, with the star heard gushing: "You're a cute little thing, aren't ya?"

The hunk shot to fame on the 2018 series of Love Island Australia, which only aired in the UK last summer.

He won the show with partner Tayla Damir, but later caused shockwaves when it was revealed that he was secretly dating Lucy on the outside the entire time. 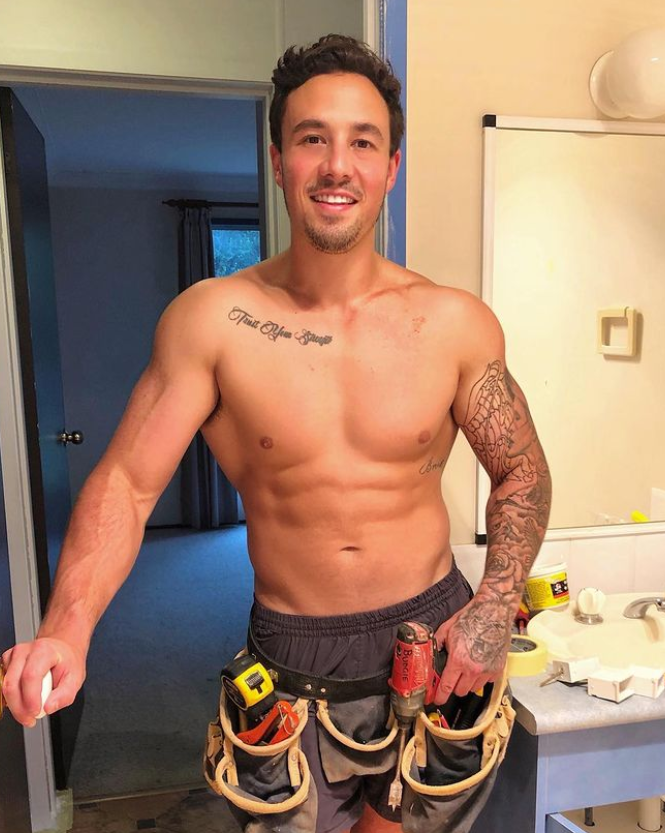 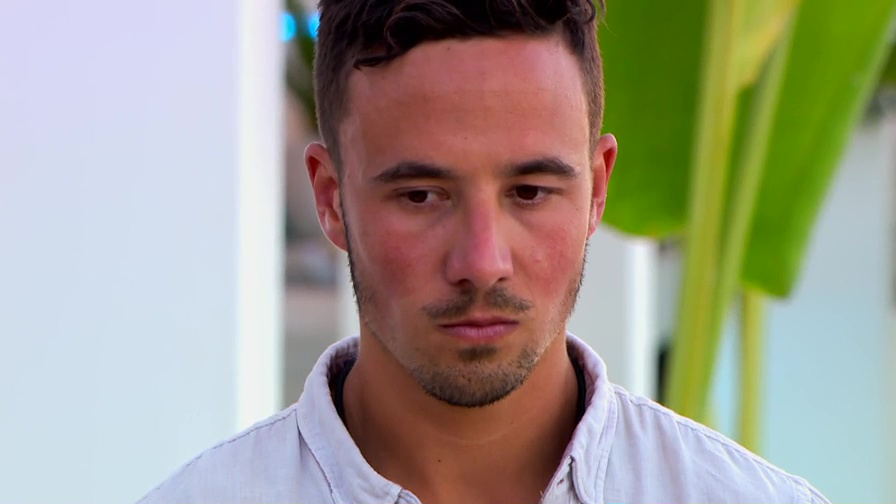 While on the show, rumours swirled back in Oz that he had a secret live-in girlfriend, Lucy Cartwright, and that he'd only gone on the dating show to promote his clothing line – with Lucy running his business while he was on TV.

The speculation came to a head when Grant was confronted with the information during a villa challenge, but he strongly denied the claims – reassuring Tayla that it was all just hearsay.

Just two weeks after winning the show, Tayla took to Instagram to reveal that she and Grant weren't together any more.

Another two weeks after the split, Grant was back with Lucy – and Tayla revealed that he'd been with Lucy the entire time. 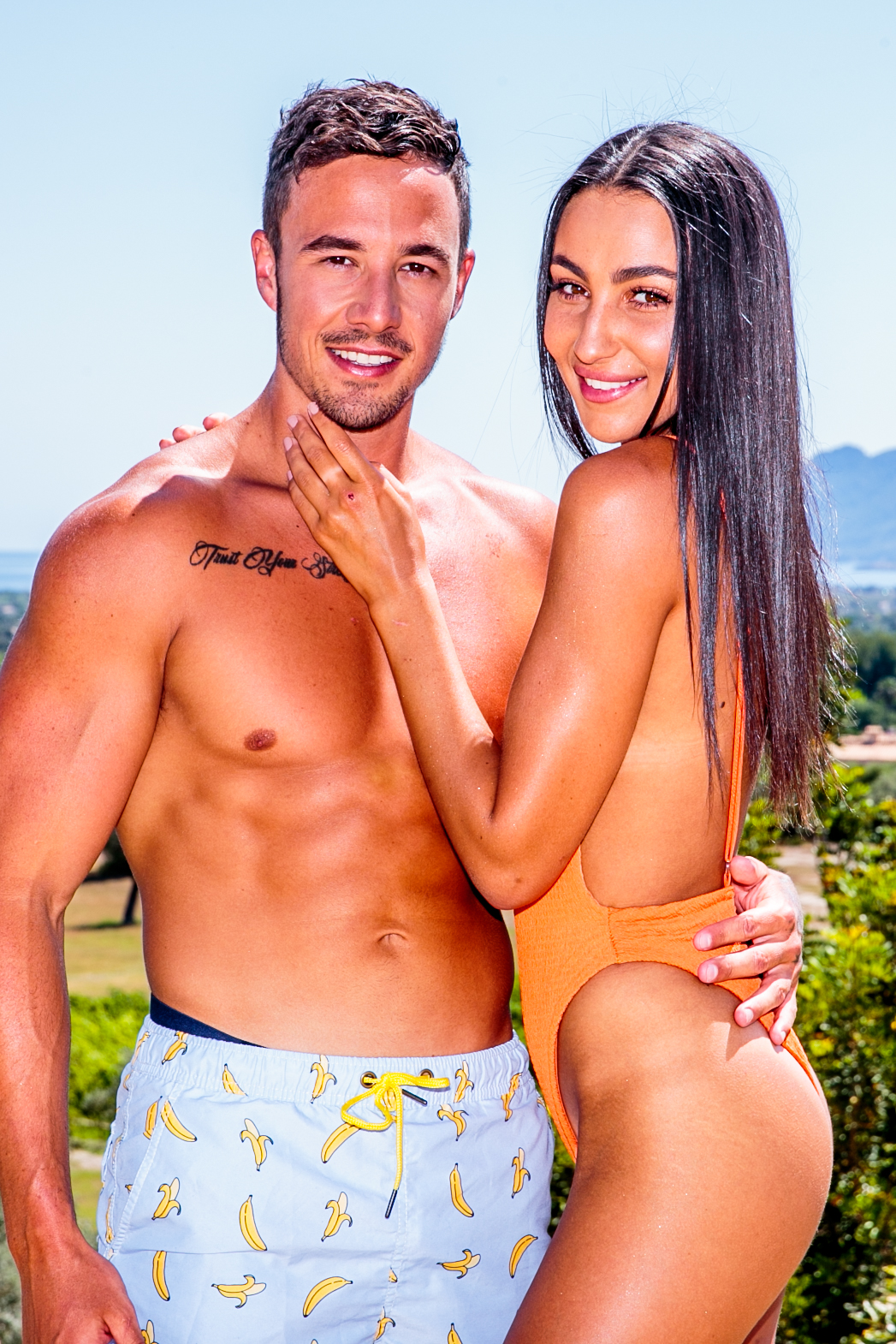 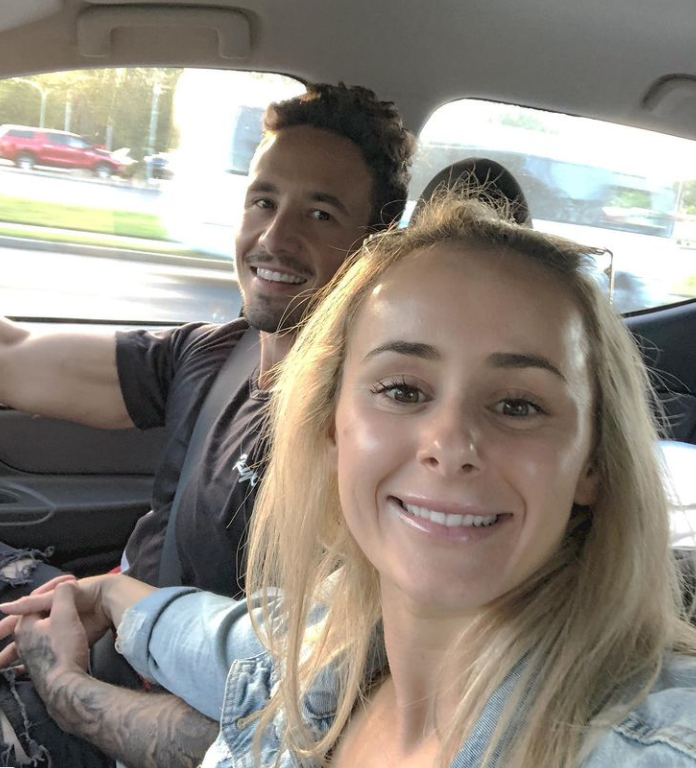 Grant insisted that he dumped Lucy before going into the show, but his fellow Islanders and fans remained dubious.

The truth about Lucy was particularly shocking as Grant and Tayla had been intimate during their time on Love Island, with Grant even declaring his love for Tayla before planning an elaborate proposal to ask her to be his girlfriend.

The pair's relationship got off to a rocky start when Tayla stole Grant from Cassidy in week one of the series, but it appeared to go from strength to strength during their time on the show.

However, Grant's apparent deceit clearly wasn't in vain – with him and Lucy securing their happily ever after with little baby Charli.