In last night’s Love Island, the villa was split up with the girls heading off to Casa Amor to meet six new hunks.

Meanwhile, the lads stayed in the main villa where six new bombshells later joined them.

One of those was makeup artist Belle Hassan, who has her eye on Scottish gym lover Anton Danyluk.

Belle, daughter of Game of Thrones star Tamer Hassan, keeps pals updated on her glam life on her Instagram, which currently has 28,000 followers and growing.

“You need to delete this”

However one snap in particular left her brother Taser unhappy, even asking her to get rid of it.

In May last year, Belle shared a photo from a trip to Amsterdam’s Sex Museum, in which she posed next to a gigantic penis.

Her brother, who has a child with Ex on the Beach’s Harriet Harper, commented: “You need to delete this.”

But it looks like she ignored him as it’s still there more than a year after it was uploaded. 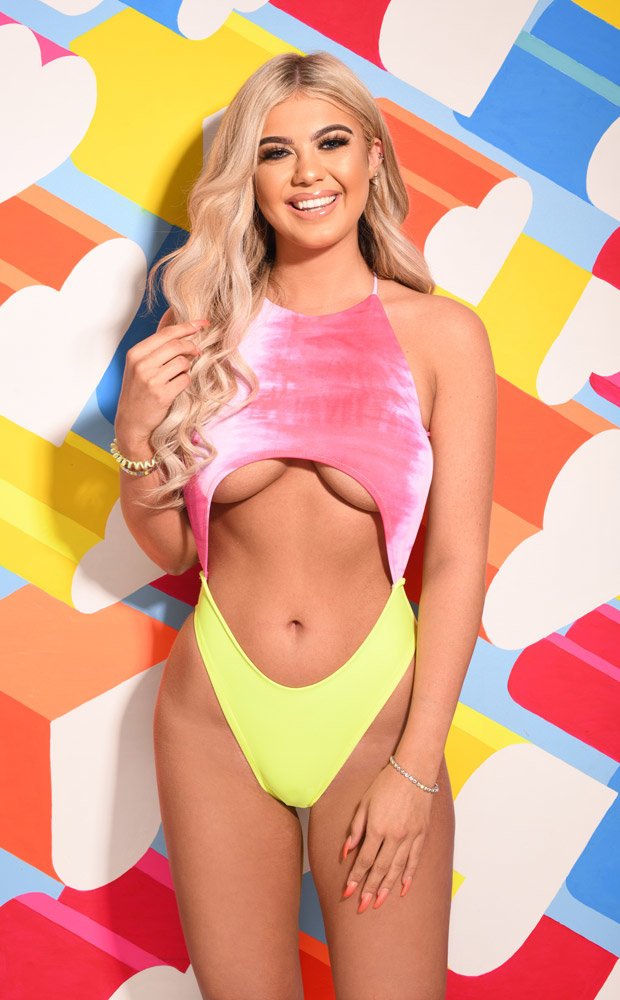 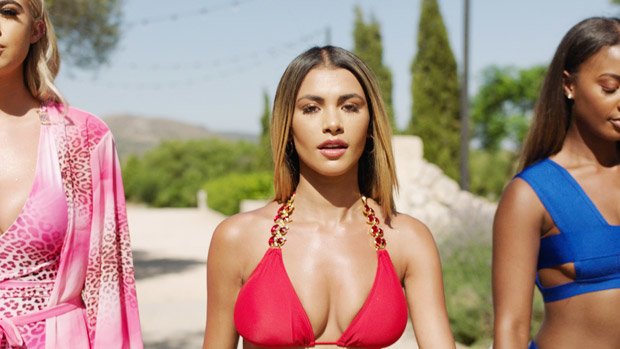 She’s back on the market after Tom Walker, who she was coupled up with, was sent packing from the villa.

And Anna Vakili was tempted by Ovie Soko, despite seemingly being happily coupled up with Jordan Hames.

But who will end up with who when Casa Amor closes its doors for another year?