LOVE Island will be extended by ten minutes this evening because the recoupling is so explosive.

The show was due to finish at 10.05pm, but bosses have decided it will now end at 10.15pm, pushing back the start time of Celebrity Juice. 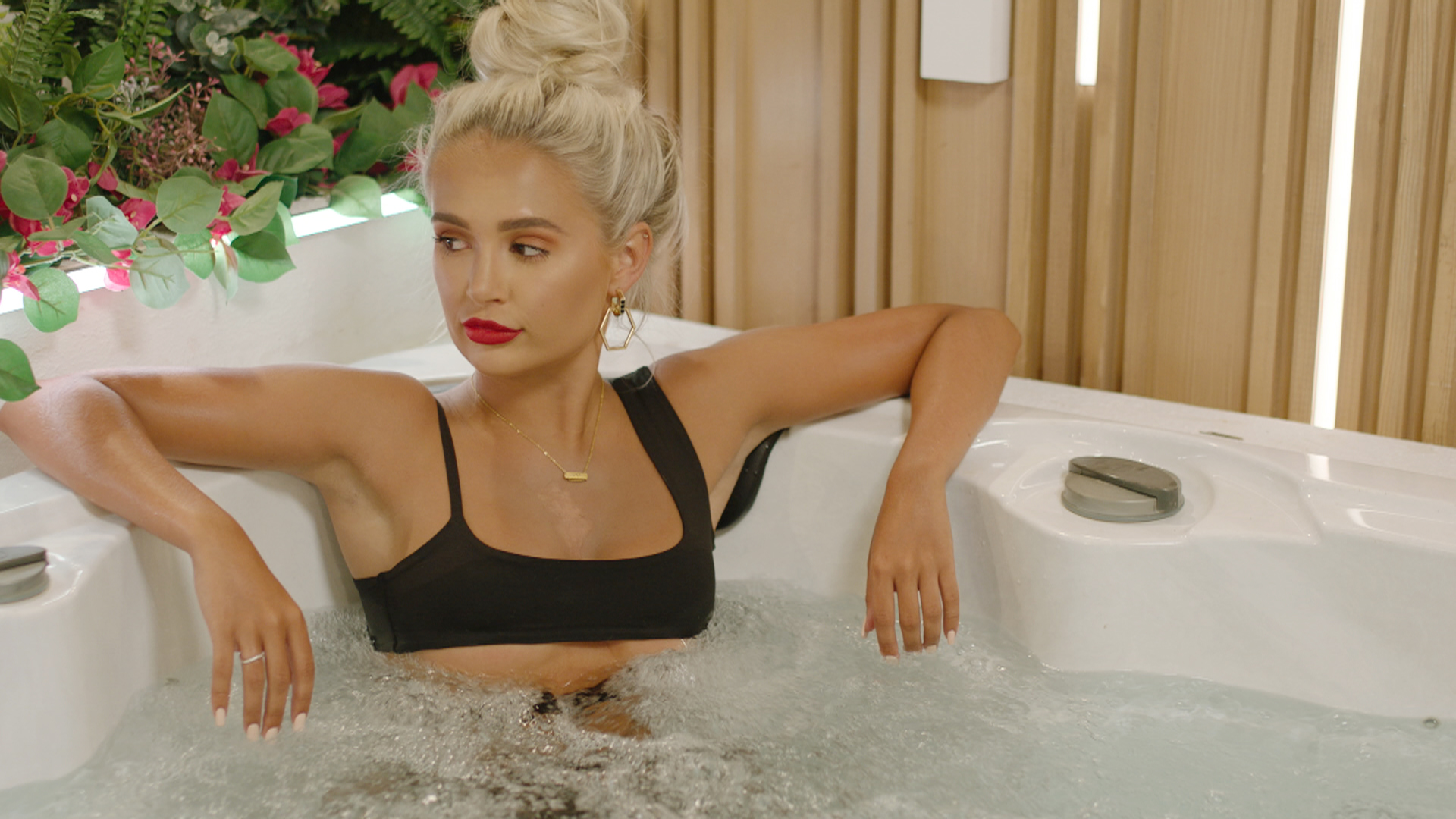 A TV insider revealed: “The show is so good and dramatic that bosses decided to add the extra ten minutes onto the end – so none of the juicy action has to be cut.”

On tonight’s show one of the lads will be going home as the power lies in the girls’ hands.

In scenes set to air this evening, newbie Molly-Mae will have a date with Tommy Fury before deciding if she wants to couple up with him.

The public voted for him to get to know her better in the hot tub and viewers think they will end up getting on like a house on fire. 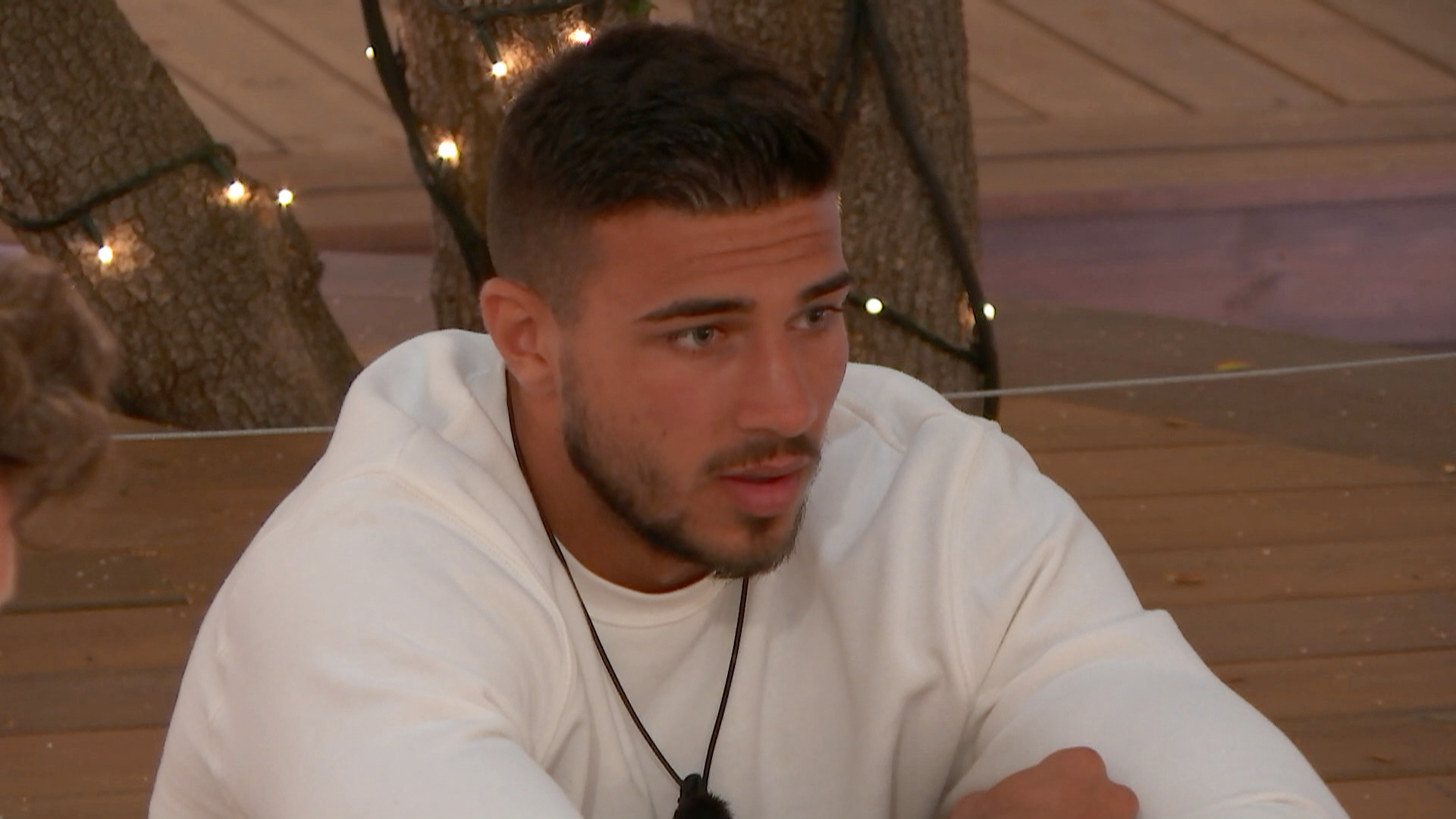 Tommy is currently coupled up with Lucie Donlan, but she’s not sure if she likes him or Joe Garratt.

Fans think the boxer will try and graft the newbie and ditch Lucie as soon as they meet.

The only secure couple are Curtis Pritchard and Amy Hart who enjoyed their first kiss on last night’s show.

At the moment it seems Sherif and Callum are the most at risk as their current partners aren’t potential lovers. 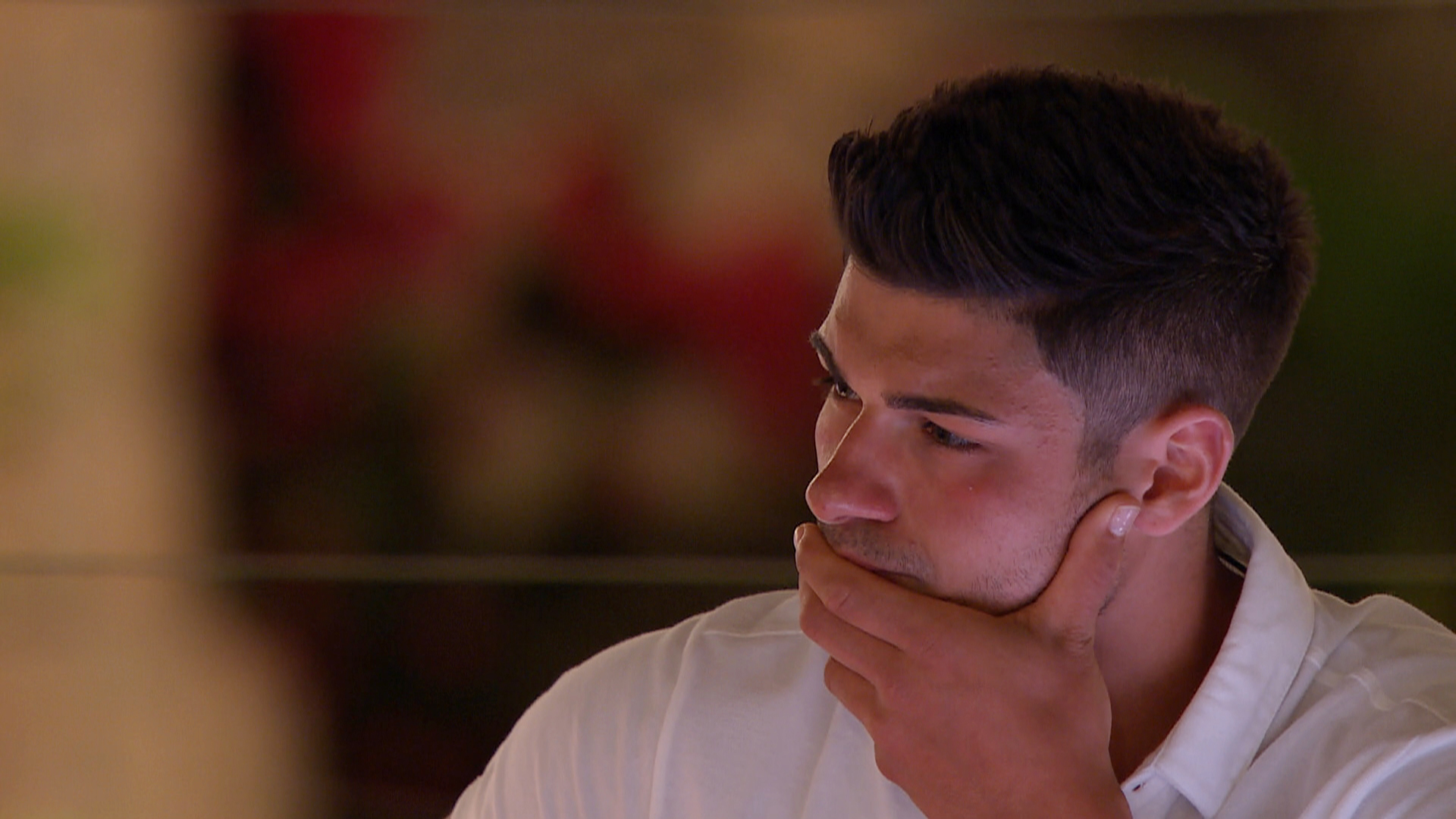 Sherif is coupled up with Anna but Anton has made it clear he really likes her and has been grafting to ensure she picks him.

Callum is unlikely to be picked by Amber because she has no interest in him – and instead has her sights set on Joe or Tommy.

Michael is meanwhile is coupled up with Yewande, but fans aren’t sure if they have developed any feelings for each other.