Love Island final line-up confirmed with Chloe and Toby, Liam and Millie, Faye and Teddy and Kaz and Tyler LOVE Island's final four have been revealed after Jake Cornish and Liberty Poole dropped out of the running.

The chase to clinch the crown of villa champion 2021 will now be contested by the four remaining couples. 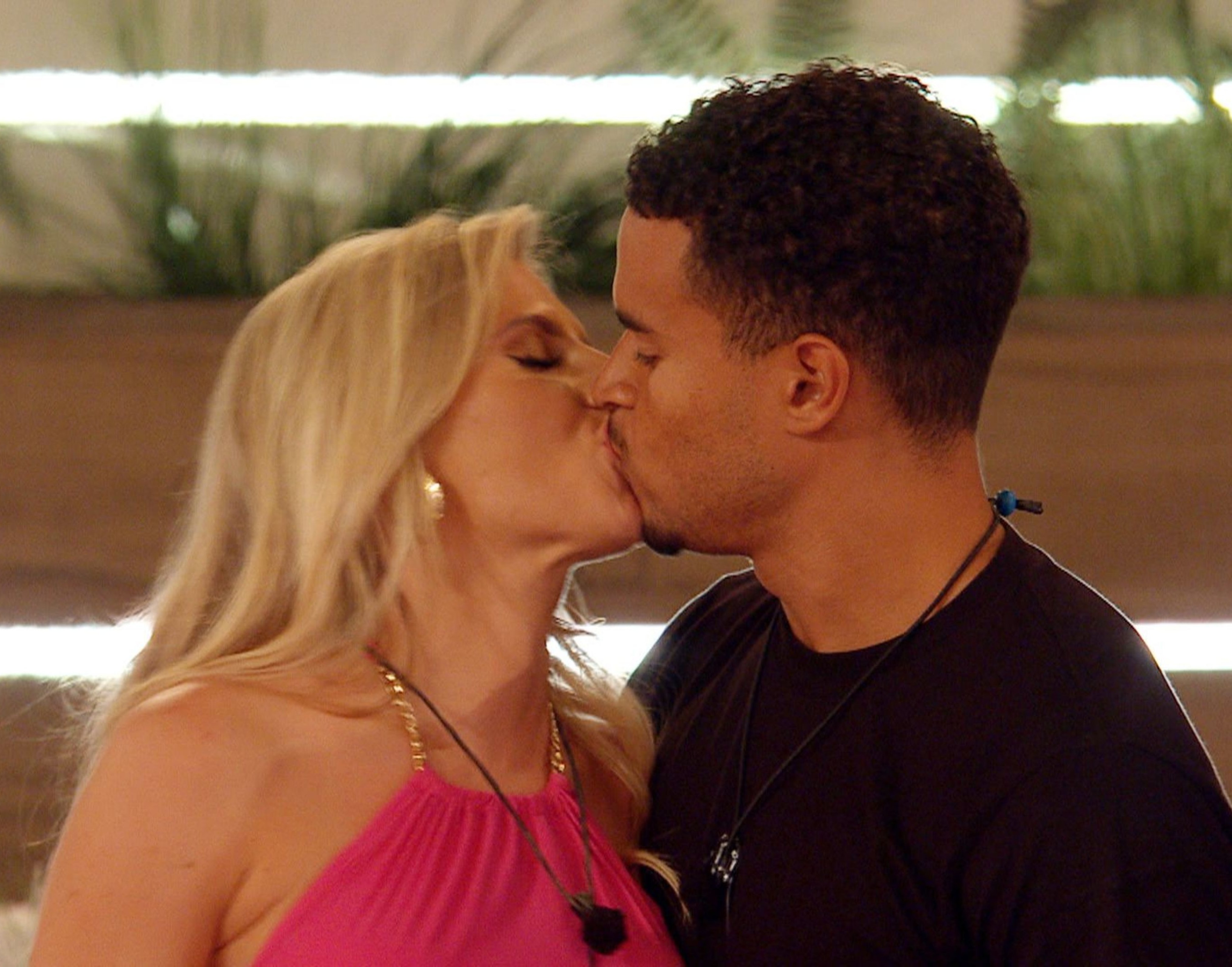 They are Chloe Burrows and Toby Aromolaran, Liam Reardon and Millie Court, Faye Burrows and Teddy Soares and Kaz Kamwi and Tyler Cruikshank.

If the voting pattern follows the one set during last year's winter series in South Africa four couples will duke it out in the gripping finale.

The final four were confirmed after Jake and Liberty decided to leave the villa after they split up with just three days to go.

The decision comes just ahead of the show's big finale on Monday, which they had long been expected to win until their relationship went off the rails.

The crumbling of their romance will play out on tonight's show as Liberty tells her shocked co-stars that she and Jake are through.

Bookies now made Toby and Chloe favourites to win, but they are neck-and-neck with co-stars Liam and Millie.

Teddy and Faye are next in the running, having made it to the finale despite her erupting in fury at him in scenes that sparked vast numbers of Ofcom complaints.

Tyler and Kaz are thought by odds setters to be the least likely to take victory. 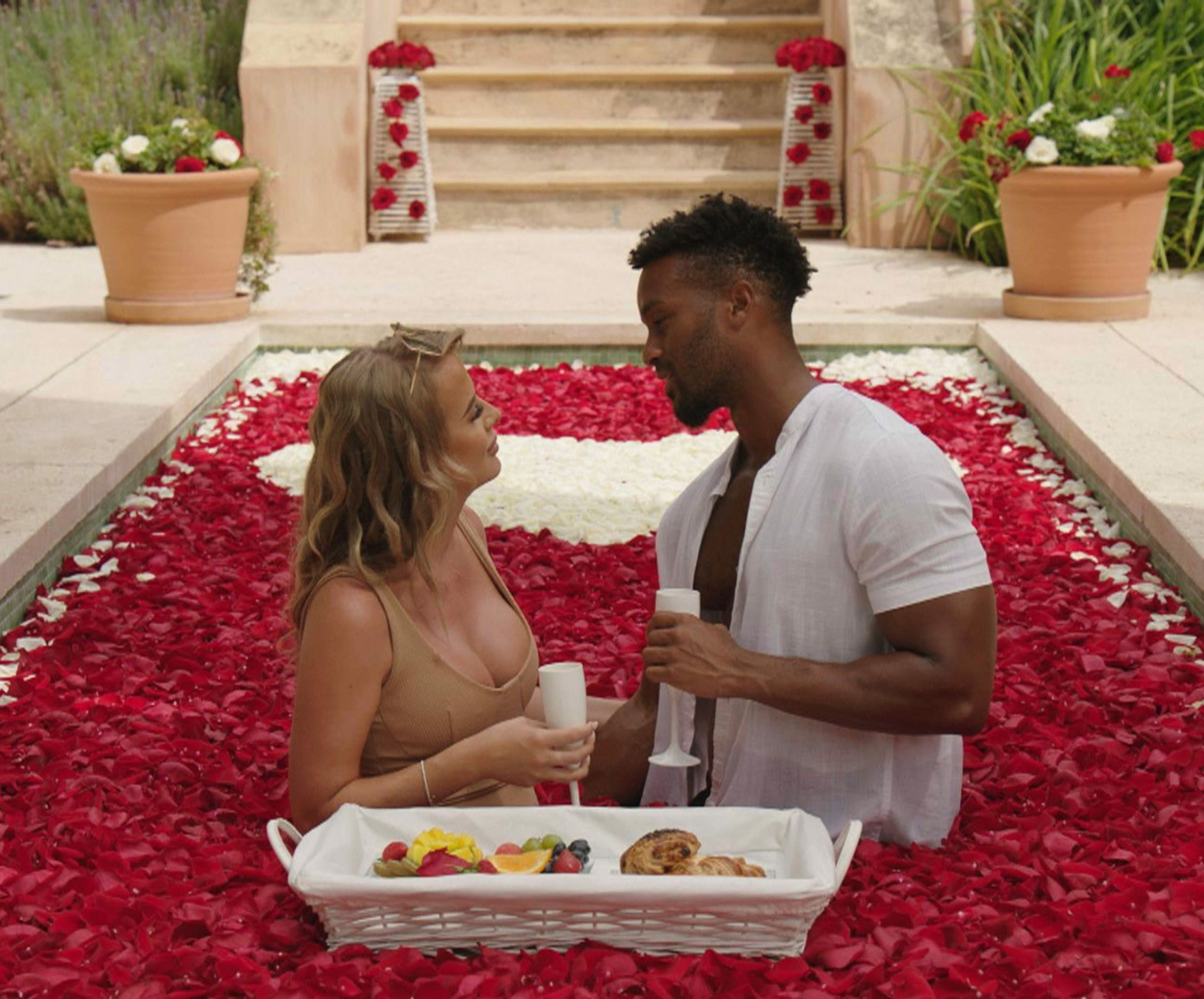