Home » TV » Love Island star looks unrecognisable in sexy devil costume after hair makeover – but can you guess who it is?

Love Island star looks unrecognisable in sexy devil costume after hair makeover – but can you guess who it is?

THIS Love Island star has been branded "unrecognisable" by fans after a gorgeous new hair makeover.

The stunner, who appeared on the fourth series of the ITV2 reality series Love Island, was seen rocking a trendy set of bangs- but do you recognise her? 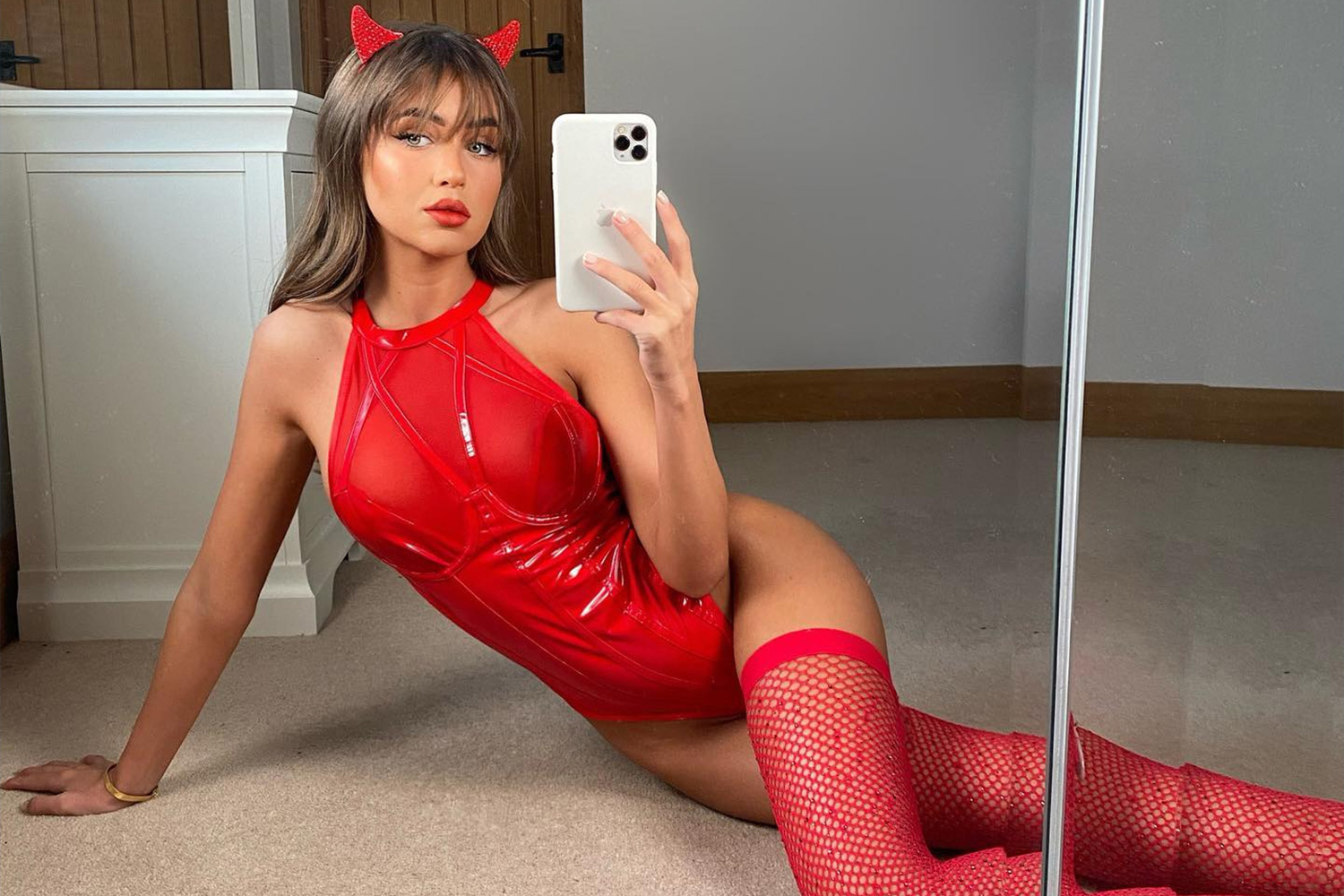 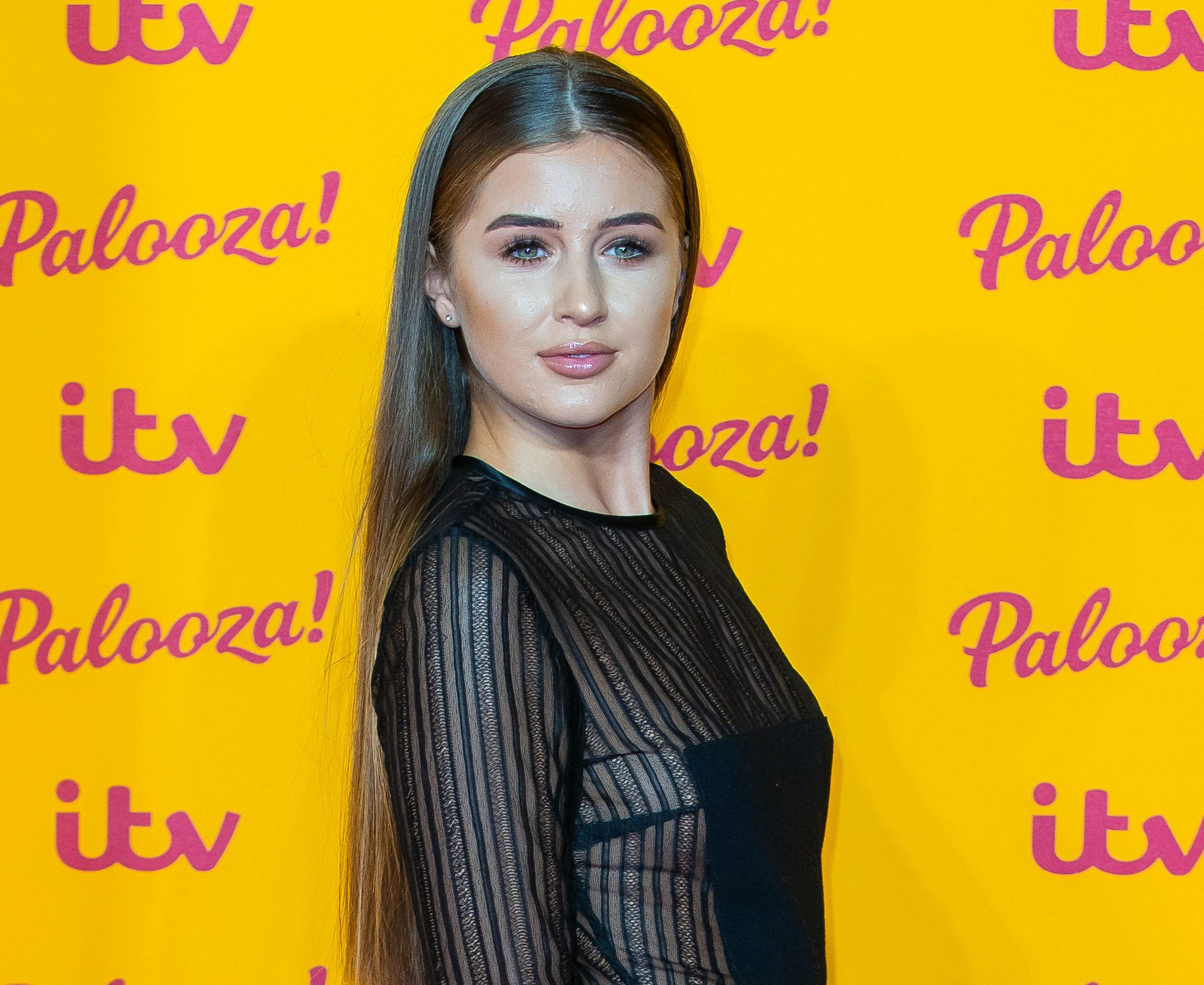 The brunette beauty is none other than Georgia Steele, who snapped herself wearing a sexy Halloween costume as she rocked her new look.

Steele, 23, left fans tongues wagging with her hairstyle as she donned a red leather bodysuit, paired with devil horns.

The reality star completed the look with a pair of red thigh-high fishnet socks, captioning her sultry photoset with: "Tis the season 🥀 @annsummers".

Fans of the Celebs Go Dating star also rushed to the comments section to show their love for Georgia's new look.

"I love the new bangs babe!!" one fan wrote.

"OMG you look so different with the new hair, I'm in LOVE with the looook" another added.

A third fan believed the star was channelling her inner Jennifer Anniston, commenting "It's giving Rachel from Friends, you look amaze!".

The star has previously opened up about being hesitant in entering more reality shows in the future.

Georgia admitted she was being a lot more careful in the types of TV shows she picked after deciding to keep her private life and work-life separate.

"I feel like sometimes with doing reality and stuff, there’s a fine line between private life and work," she told Access All Areas.

"And I think for me I like the separation of my life and work."

The star explained that she would not be ruling out working in reality TV in her near future despite her vows to keep her private life under wraps.

"I’d never say no to more telly. I think I would just be more mindful of what I would do now."

The star shot to fame for her loyalty on the set of Love Island in 2018, with Georgia dropping the L bomb on several occasions and recoupling with Sam Bird.

That was thrown into the air when Caroline Flack arrived to give them an ultimatum – either stay together but leave the villa or split up and stay in as singles.

They opted to test their relationship by splitting and staying on the show, but couldn't keep their hands off each other.

After yet another tense recoupling, they opted to walk out of the villa together, rather than coupling up with anyone else. 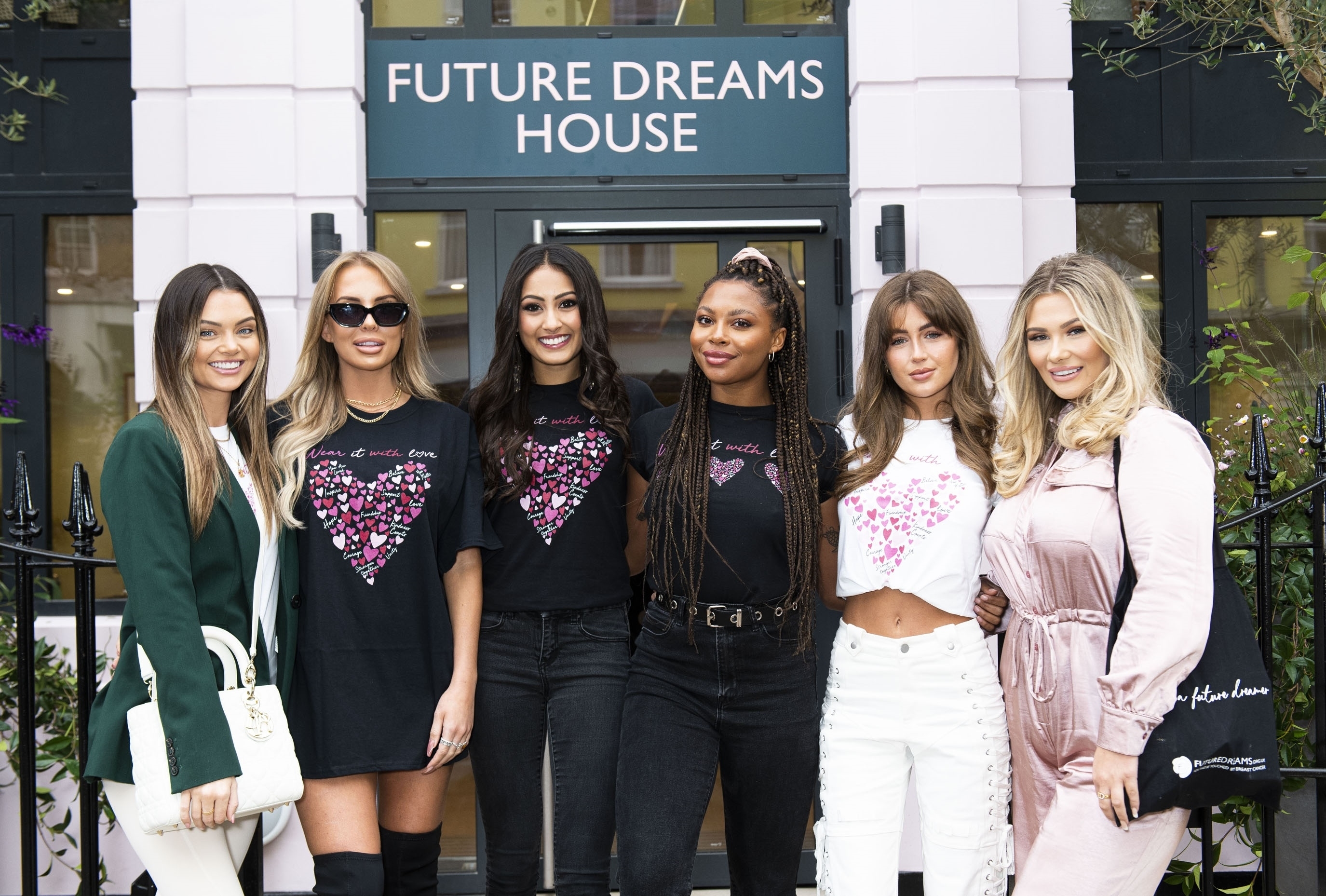 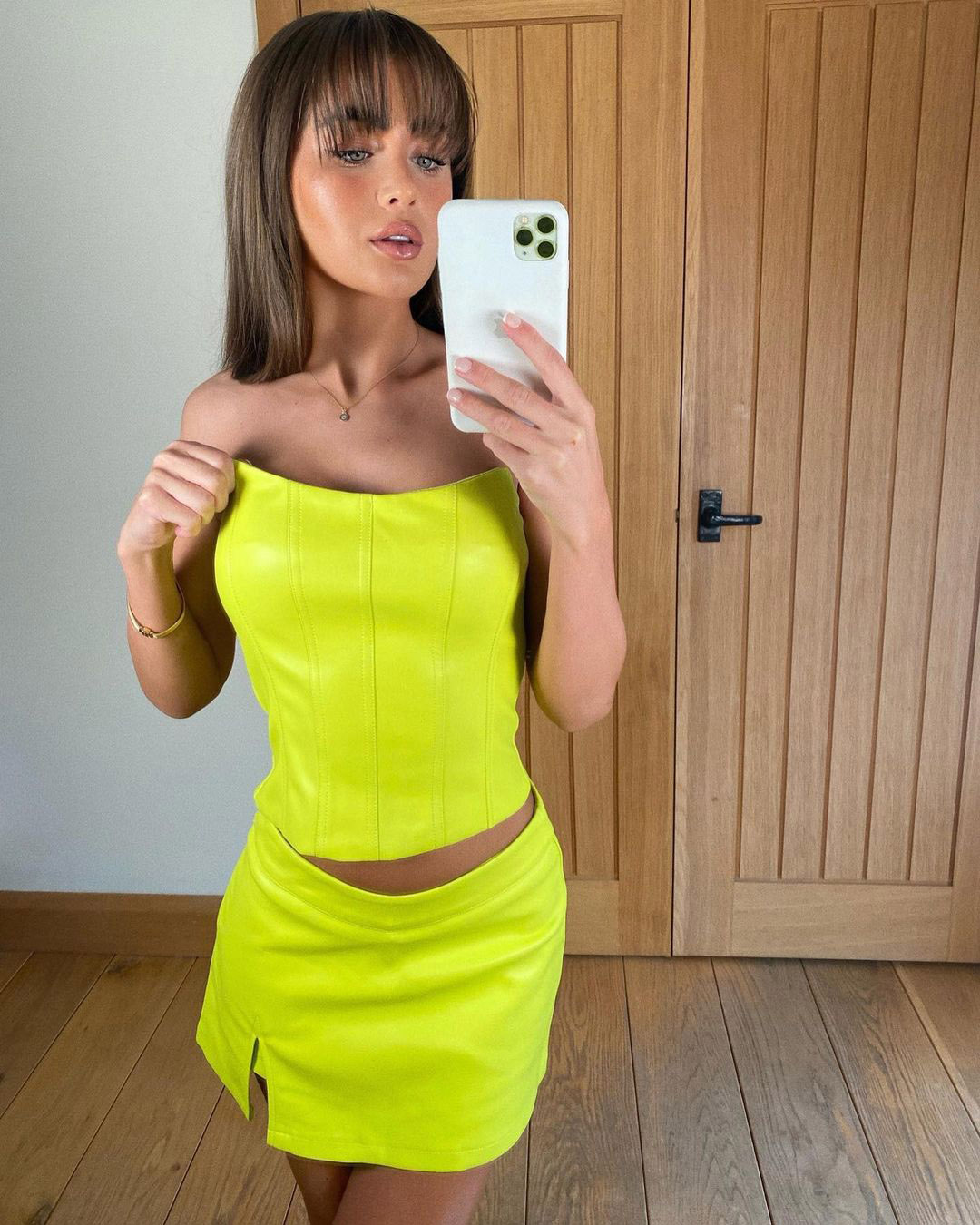