THIS year's Love Island stars are set to move into boys and girls houses in Essex as they split up after the series ended.

They are all used to being around each other 24/7 in Majorca, but the group plan to break into two separate groups going forward. 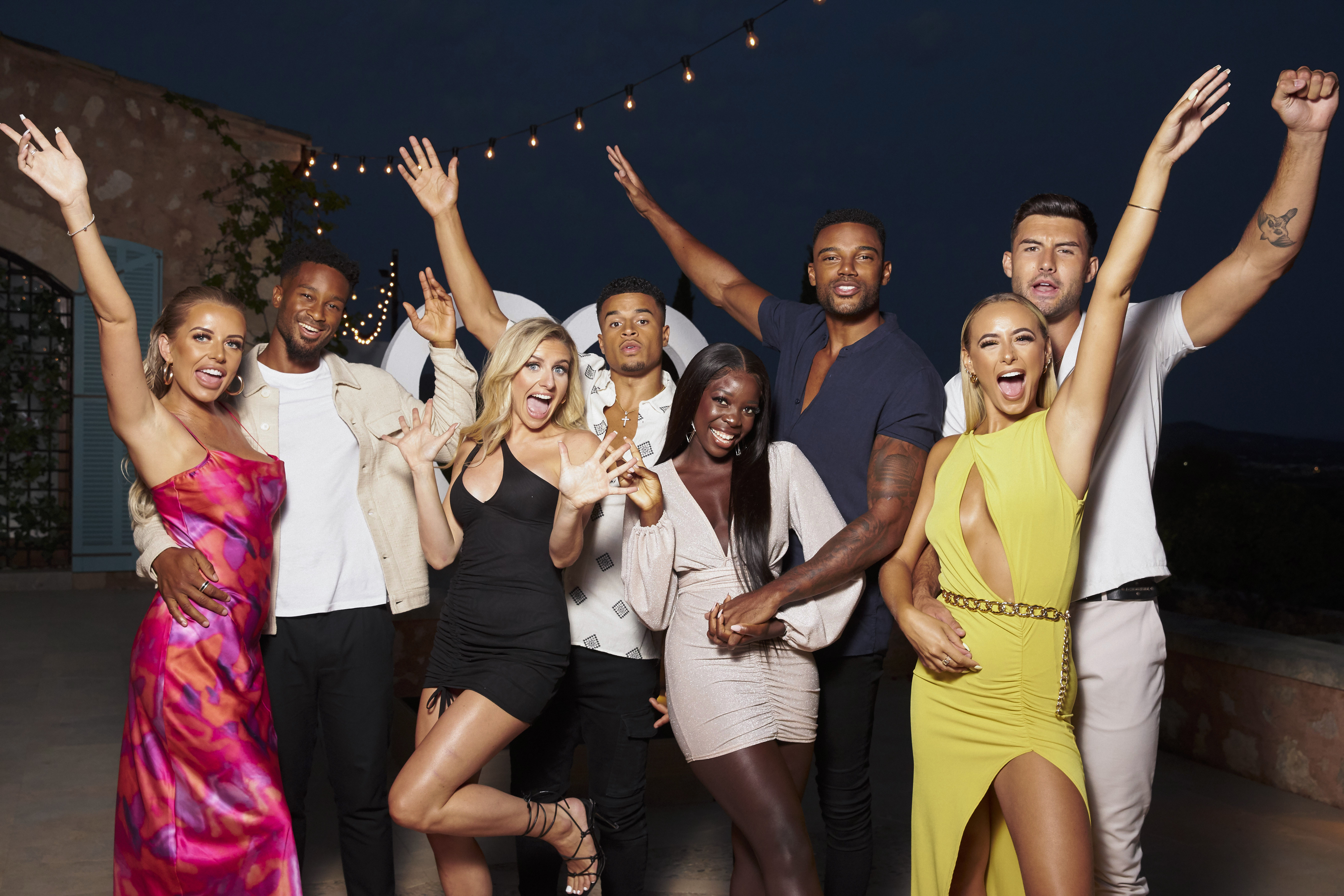 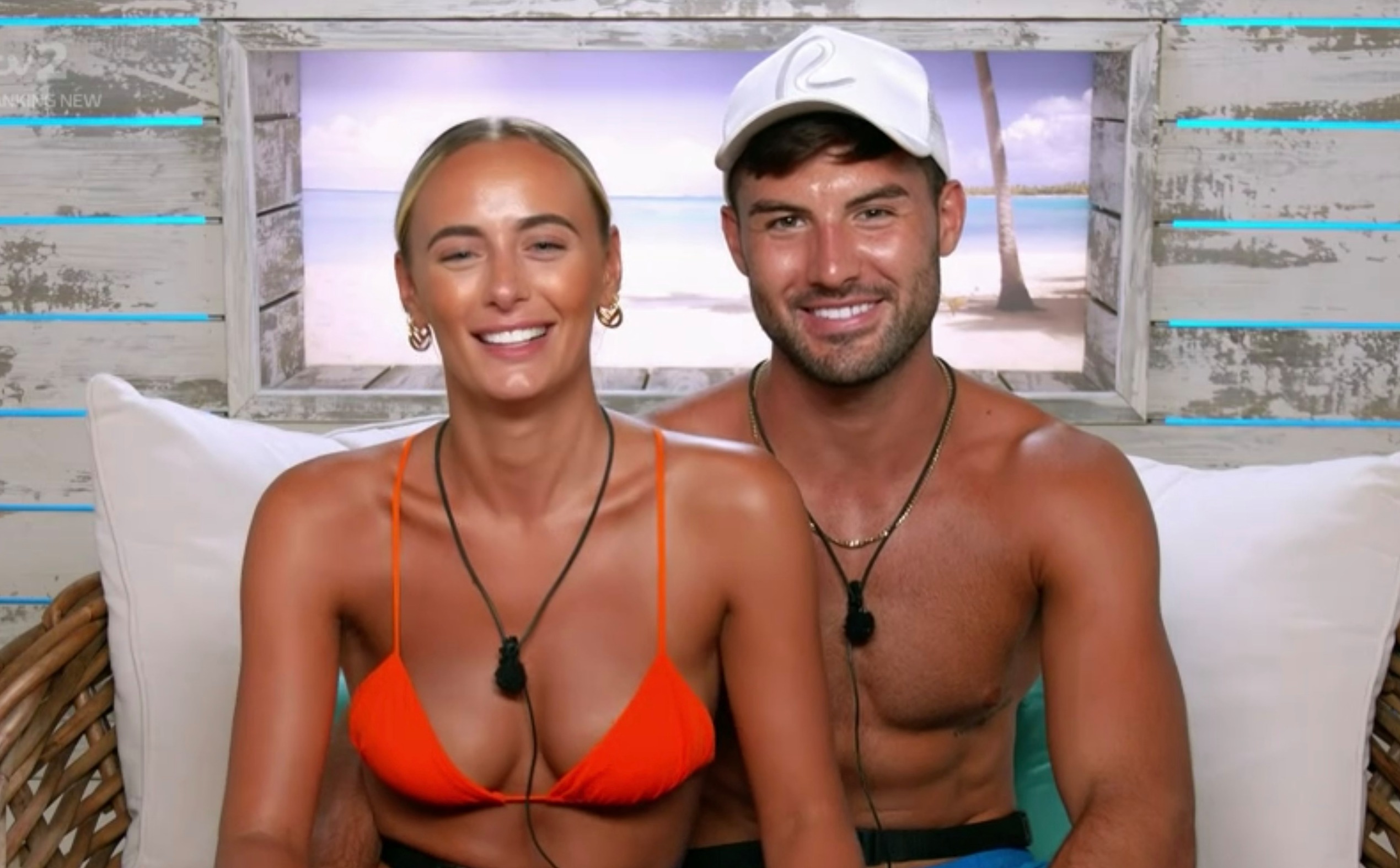 Despite many of the couples being loved up, they don't want to move in as romantic partners just yet.

Instead, there will be a boys house and a girls house for the foreseeable future – and the location is all planned out.

Millie Court and Liam Reardon won the show on Monday night, and spilled the beans in their final interview.

Liam explained that while he is moving from his native Wales to Millie's hometown in Essex, he isn't going to take up her mum's offer of moving in with them.

He explained: "I love where I'm from but I would like to venture off and move to somewhere new and Essex seems like the perfect place really.

“I know some of the boys who were in the villa we got on so well and they mentioned moving in together and they’d like to move to Essex so that’s something I would definitely be considering and that’s my plan really, moving to Essex.”

Liam added: "Millie and I will move in together eventually. We’ve been living together in the villa together for the past 7/8 weeks.

And Millie is more than happy with the plan, and has similar views on the gender split.

Liam agreed: "That’s exactly how I feel. I think six months then that’s the next step, we move in together."

Millie added: “The one thing I want to make sure is that we still stay as strong as we are now.”

It is not confirmed which of their co-stars Millie and Liam had the plans with, but if with their fellow finalists than Millie will be living with Chloe, Faye, and Kaz.

Meanwhile, Liam would be moving in with Toby, Teddy, and Tyler.