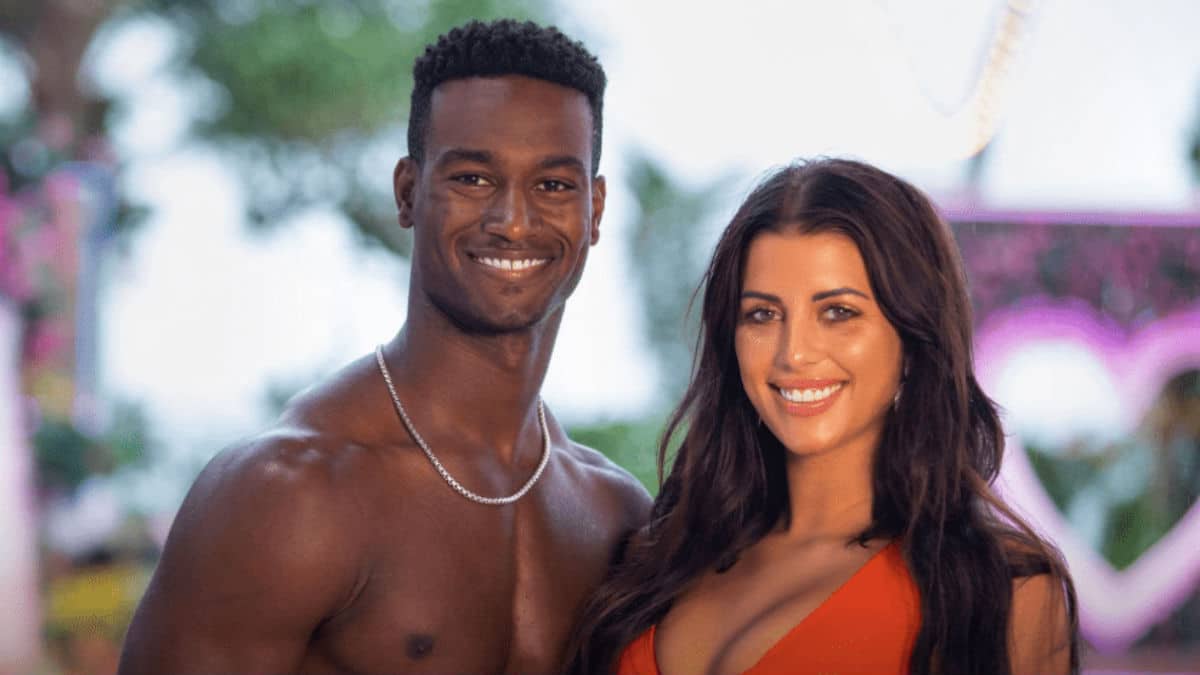 Their time together on Love Island USA was brief, but Christen McAllister made quite the impression on Yamen Sanders.

Although Yamen ended the show with Aissata Diallo, the romance quickly fizzled out. The two called it quits not long after leaving the Fiji villa. Their breakup was not a surprise to fans of the CBS reality TV show.

Viewers labeled Yamen a player from the second he dumped Alana Morrison for Christen. The romance between Christen and Yamen lasted barely a minute. She was booted from the island days after catching Yamen’s eye.

Swipe to spill the tea… ? #LoveIslandUSA

Despite telling Christen he wanted to get to know her once the show was over, fans questioned his sincerity when Aissata entered the villa. Fans further wonder about Yamen’s intentions with Aissata after he learned social media thought he was a player.

He stopped talking about Christen and focused on the new lady in his coupling. However, viewers could see there was no spark between Aissata and Yamen. Their words said one thing, but their actions were completely different.

It has been well over a month since Love Island USA ended Aissata and Yamen are done. They are the only couple to split, but Yamen just might have had a good reason for not pursuing the romance.

Yamen was apparently sincere when he told Christen that he wanted to spend time with her in the real world. Entertainment Tonight confirmed Yamen and Christen rekindled their romance.

Neither Yamnen nor Christen have commented on their coupling. They both live in Los Angeles and have reportedly been spending quality time together.

His Instagram page shows a picture of the two together from one week ago. Yamen expressed how thrilled he was to be back home spending time with Christen and her dog, Rooney. In the photo, he is grinning from ear to ear, giving off the vibe that he genuinely is happy to be back with her.

Excited to be back in LA and looking forward to spending more time with this little human and her son (aka her dog) lol ❤️??

Christen has yet to post any photos of her and Yamen. She did share a post three days ago letting her followers know to expect her feed to become flooded with Love Island USA photos.

The cast members just got back the pictures they took on the fake cell phones during filming. Maybe she will comment on her romance with Yamen as she unleashes photos from the villa.

Yamen Sanders and Christen McAllister are finally getting their shot a love. It looks like she was the one who genuinely captured his heart in the Love Island USA villa.