Love Island viewers 'disgusted' as new boy Aaron, 24, tells Chloe, 25, she is 'past her prime' LOVE Island fans have slammed new boy Aaron Simpson for telling 25-year-old Chloe Burrows she is "past her prime".

Footballer Aaron, 24, was shown making a dig at Chloe's age after being set up on a date with her. 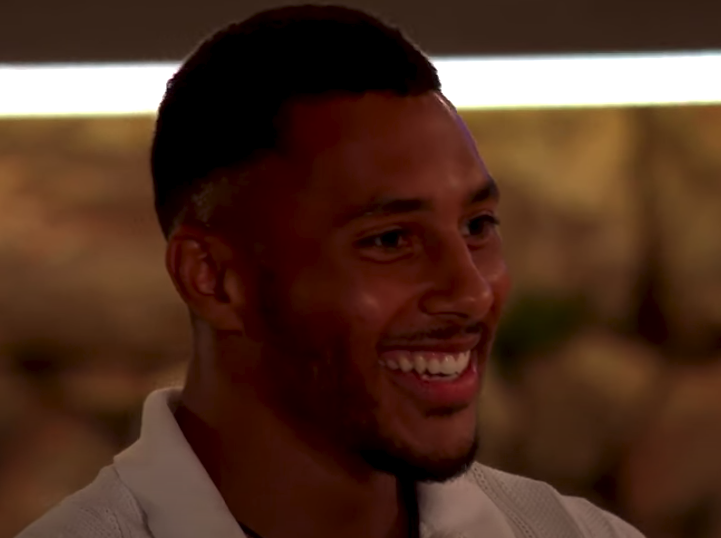 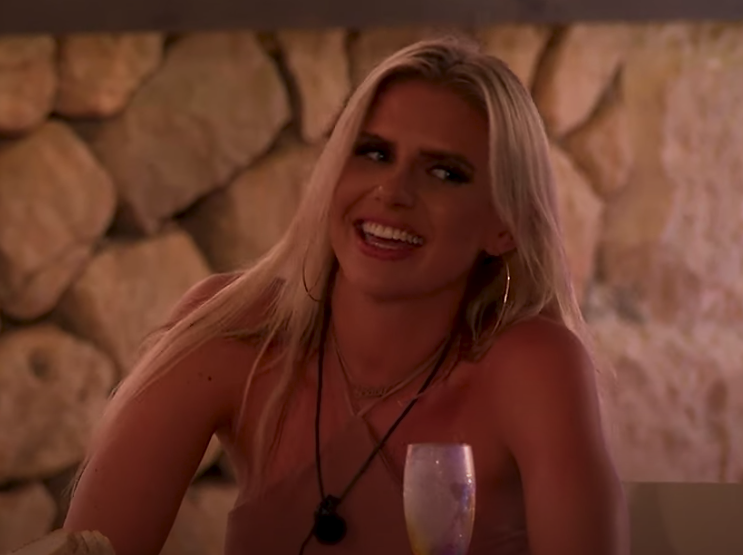 Viewers couldn't believe their ears and took to Twitter to vent their anger.

One said: "Did Aaron just tell a 25 year old woman she was 'passing her prime'?"

Another added: "Aaron said Chloe is past her prime and she still wants to get to know him???"

A third raged: "Aaron saying past 25 is past your prime. THE AUDACITY."

A fourth tweeted: "Still not over Aaron telling Chloe she's 'past her prime' at almost 26. I would have drop-kicked him into the pool."

Aaron was sent on a date with both Chloe and Mary.

Once in the villa, he told the boys: "Me and Chloe got along well, man. She is cool and so is Mary."

? Read our Love Island 2021 live blog for the latest updates

Aaron was one of two new faces to enter the villa on Monday night.

He and medical student Priya have arrived in a bid to find love – and undoubtedly stir up trouble.

Newly-single Teddy was sent on a date with Priya, 23, following his split from letting agent Faye, 26.

In an attempt to break any tension, Priya spoke to Faye about her date with Teddy.

Priya told her: "I picked Teddy and Matthew because I find them both the most attractive.

"Teddy was really sweet, I find him just a really down to earth person. Obviously, you know him better than I do…"

Faye told her: "Right now, I don't think that. But we are going to work on it. Right now, I can't say I'm his greatest fan." 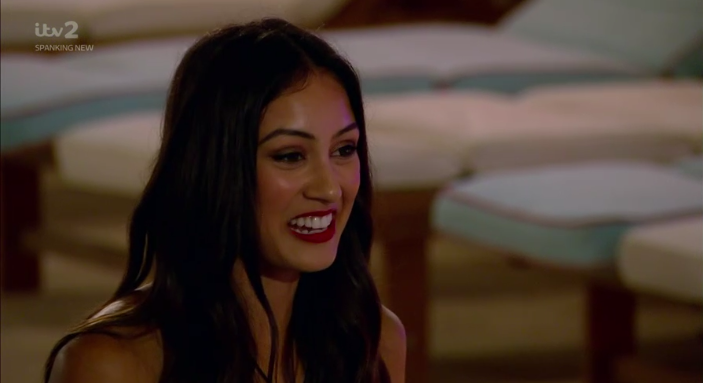 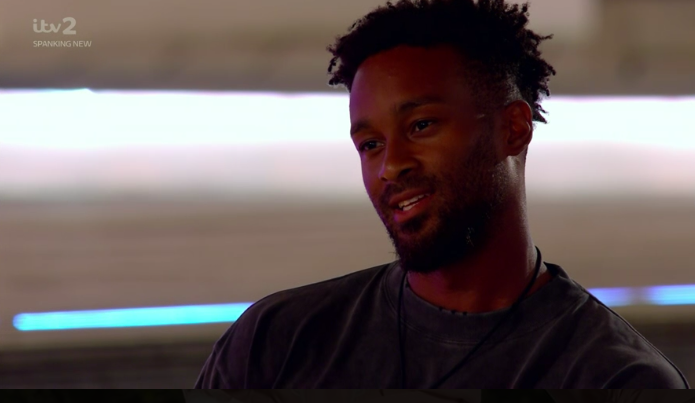 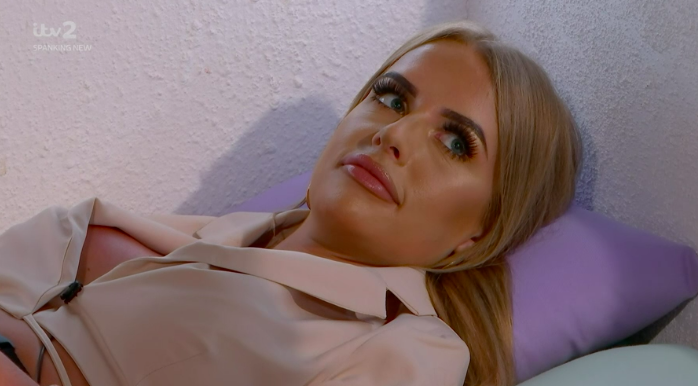