THE Love Island villa is nearly ready for the new series as the staff rush to get it finished before the June 28 start date.

The classic Majorca villa is abuzz with activity at the moment with workers seen throughout the complex. 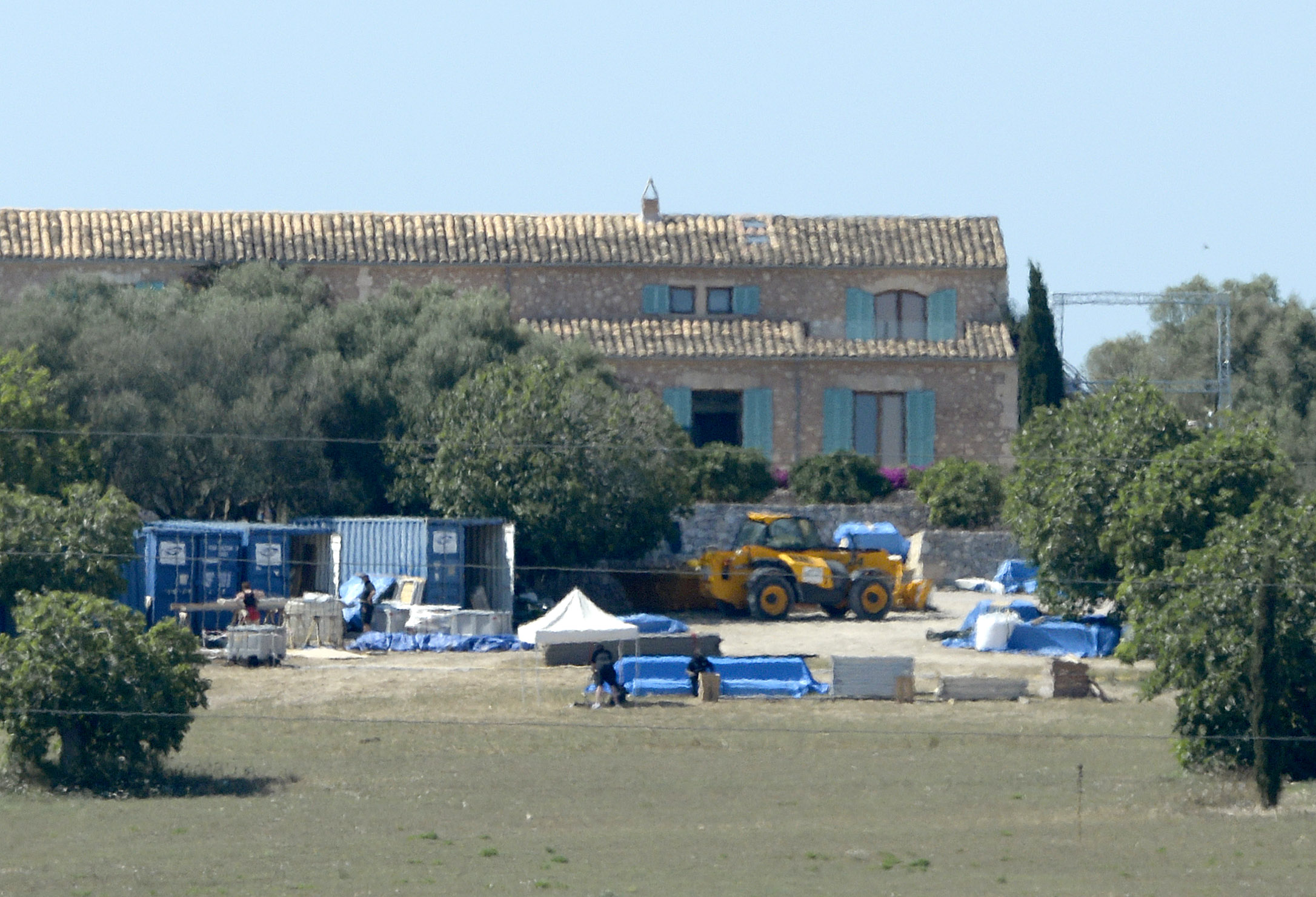 In exclusive pictures obtained by The Sun, the Love Island villa shows vans and shipment containers surrounding the property.

It appears to be getting quite the renovation, as big yellow construction vehicles were seen on site.

The cast and crew have set up shop too, with tents and temporary office buildings located throughout the grounds.

Last month, the villa was in a very different state – with crumbling walls and no kitchen. 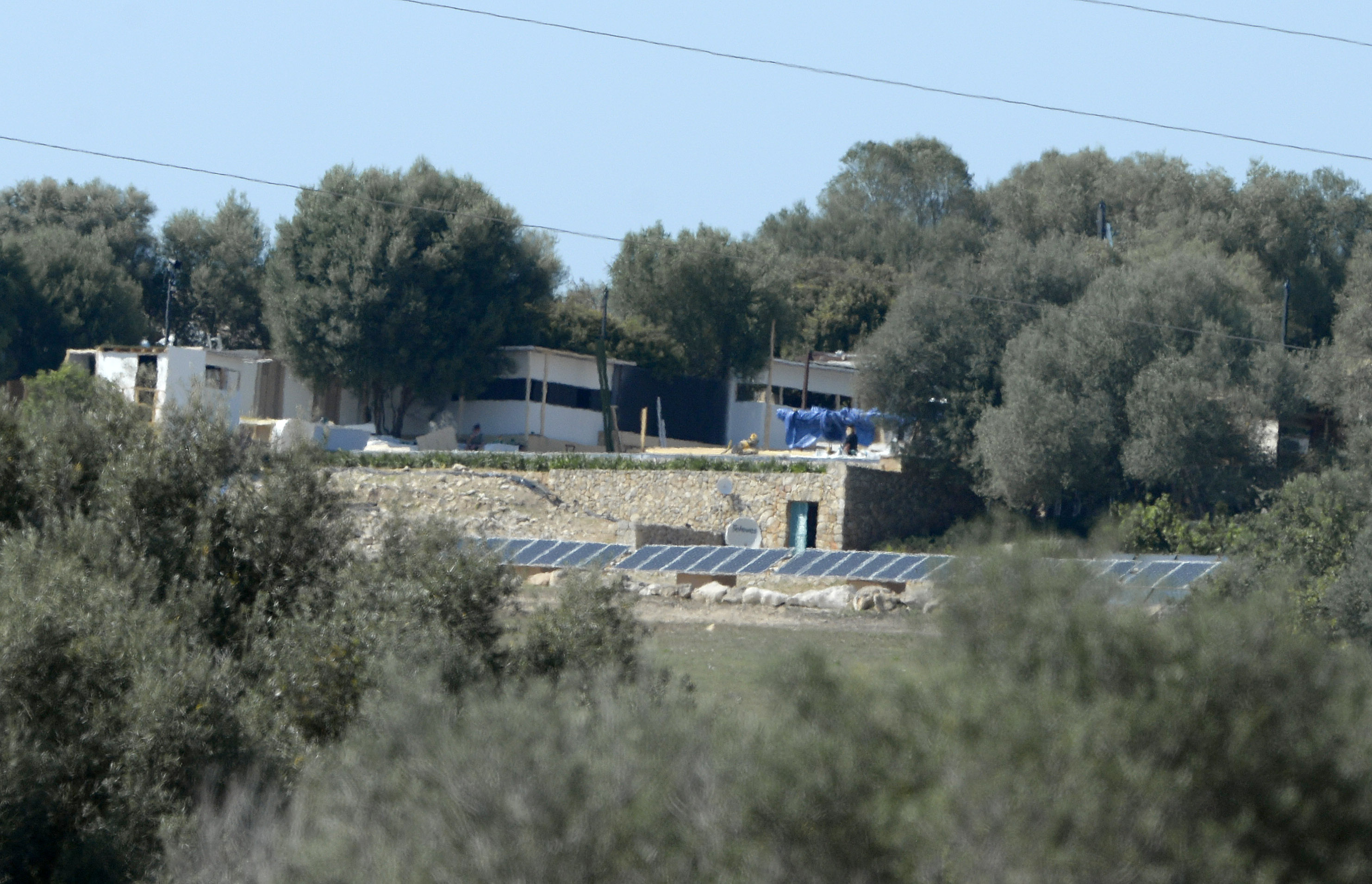 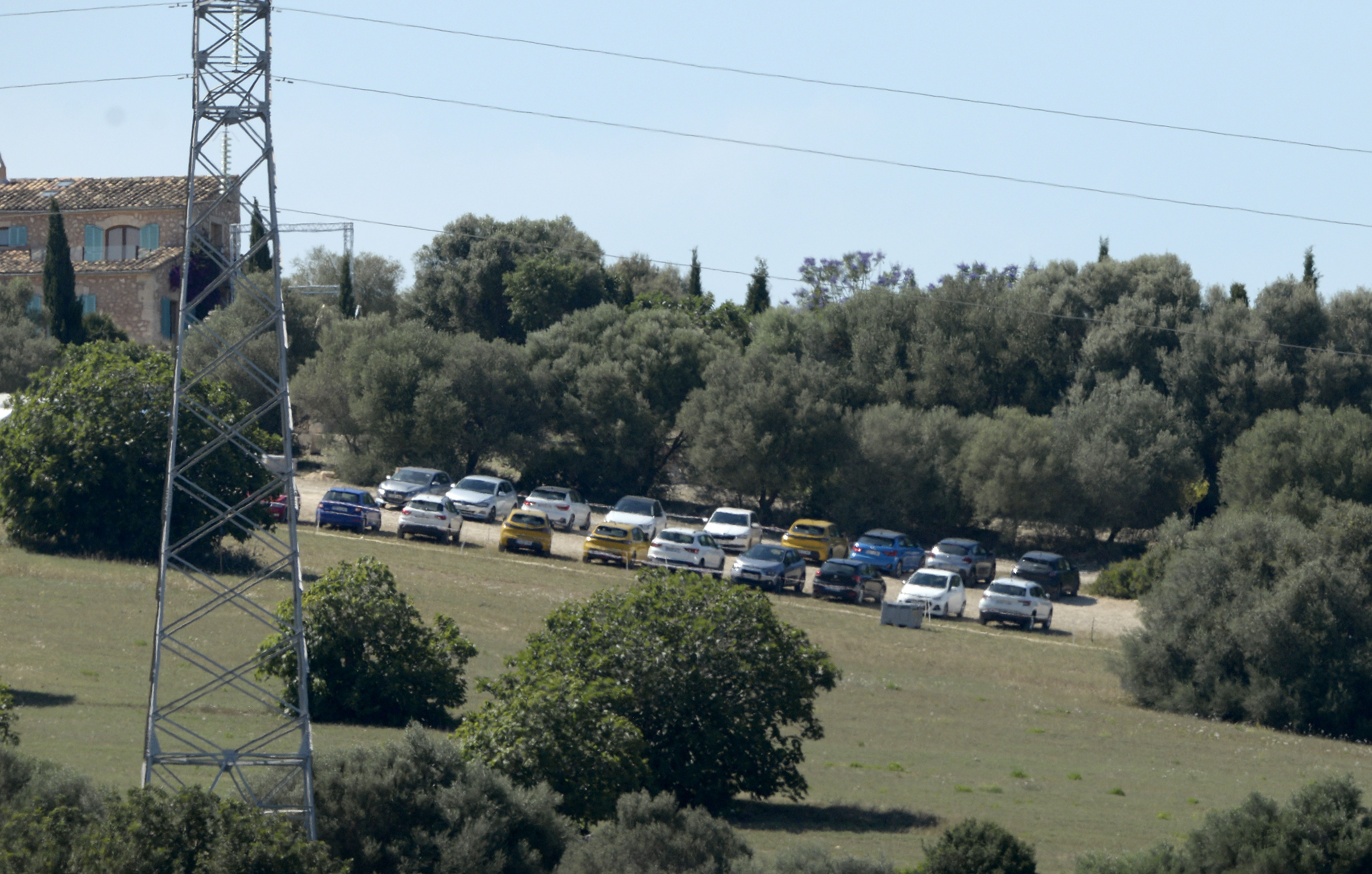 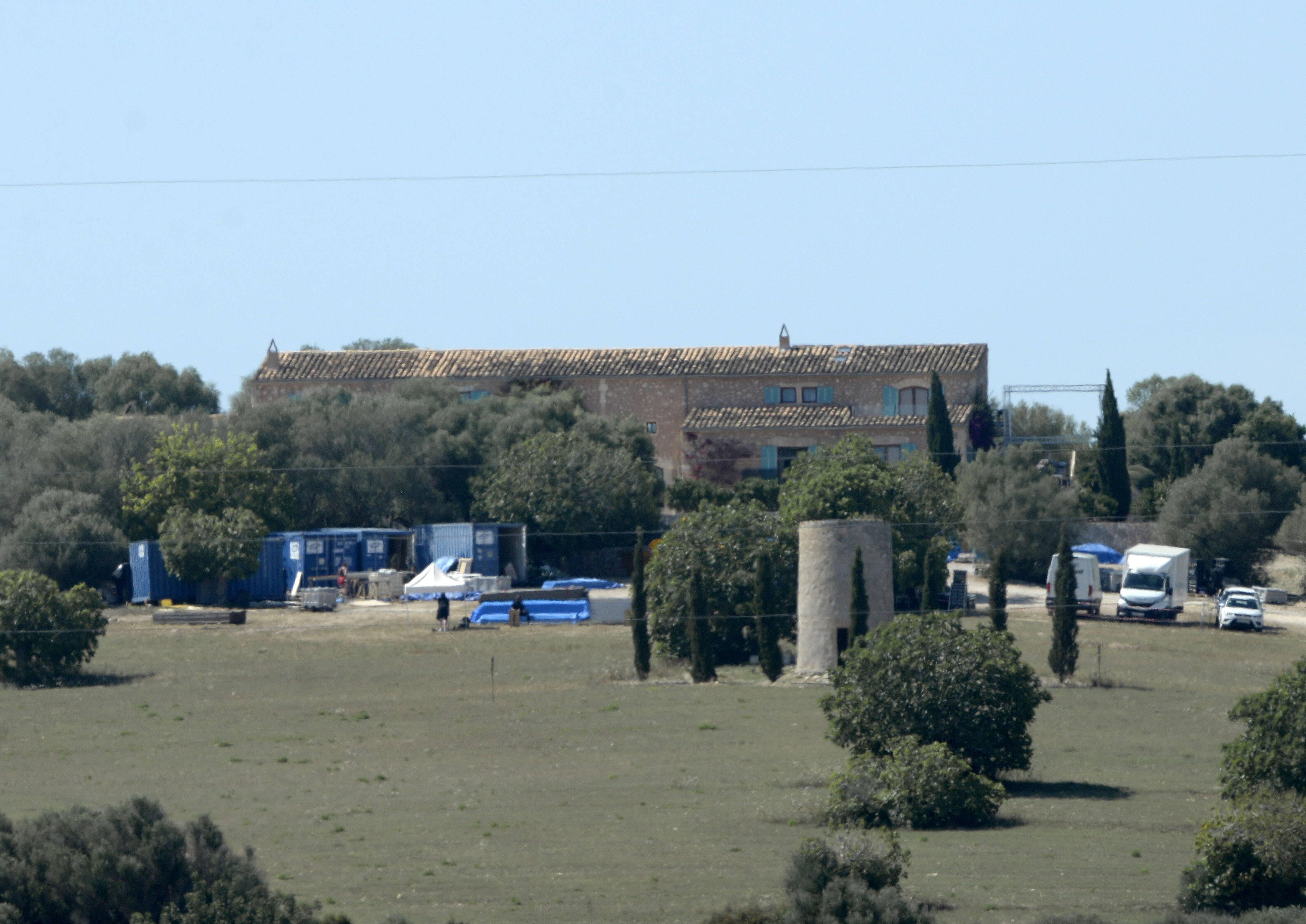 A source previously told us there were back-up options on the table if travel restrictions meant travel to the country were to be off limits.

An insider explained: “In a perfect world Love Island would be filmed at original villa they use in Mallorca.

“But the pandemic has meant contingency plans are more important than ever and other locations have been discussed for the show.

“The Greek island of Crete was one which  became a favourite due to its accessibility and stunning locations. 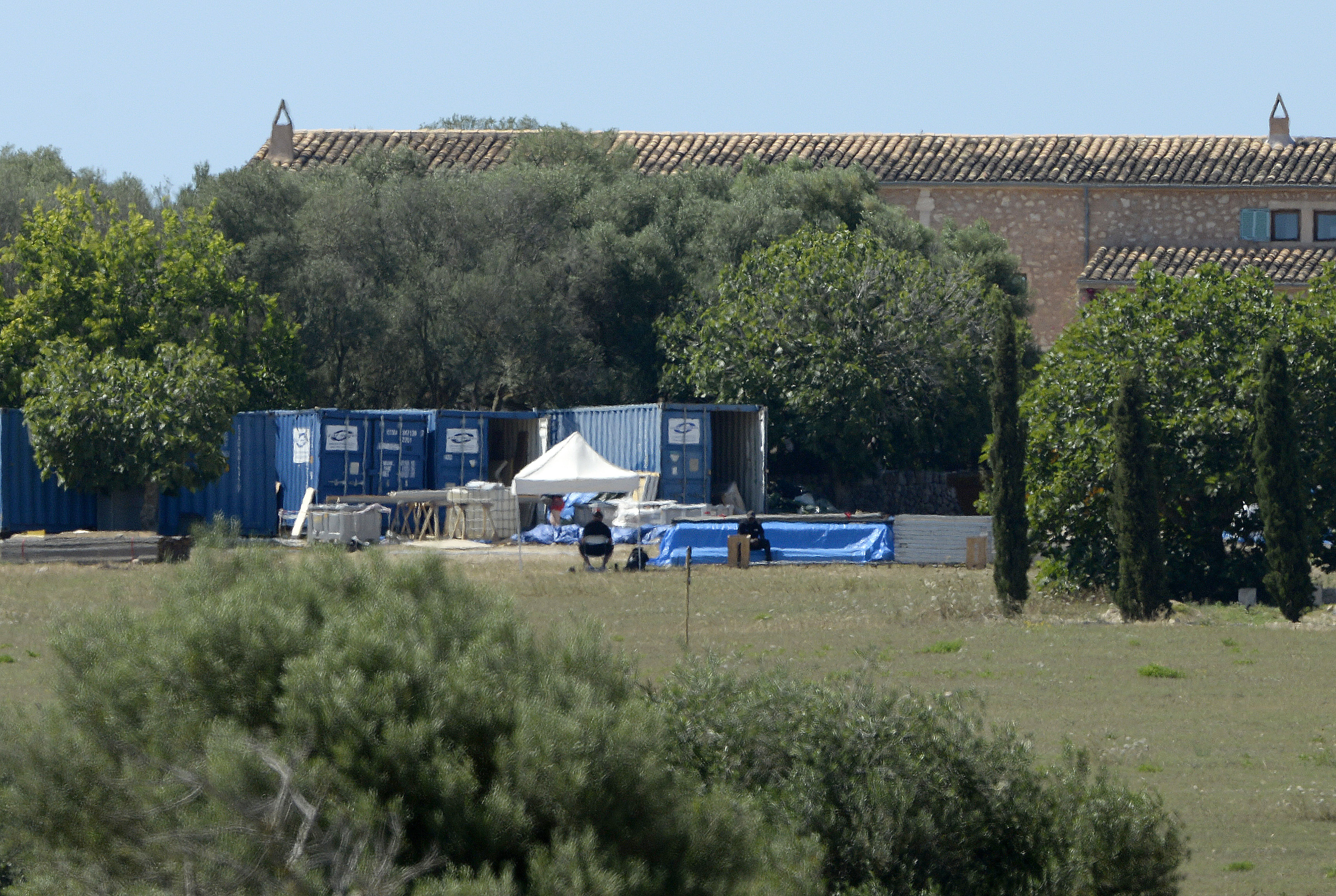 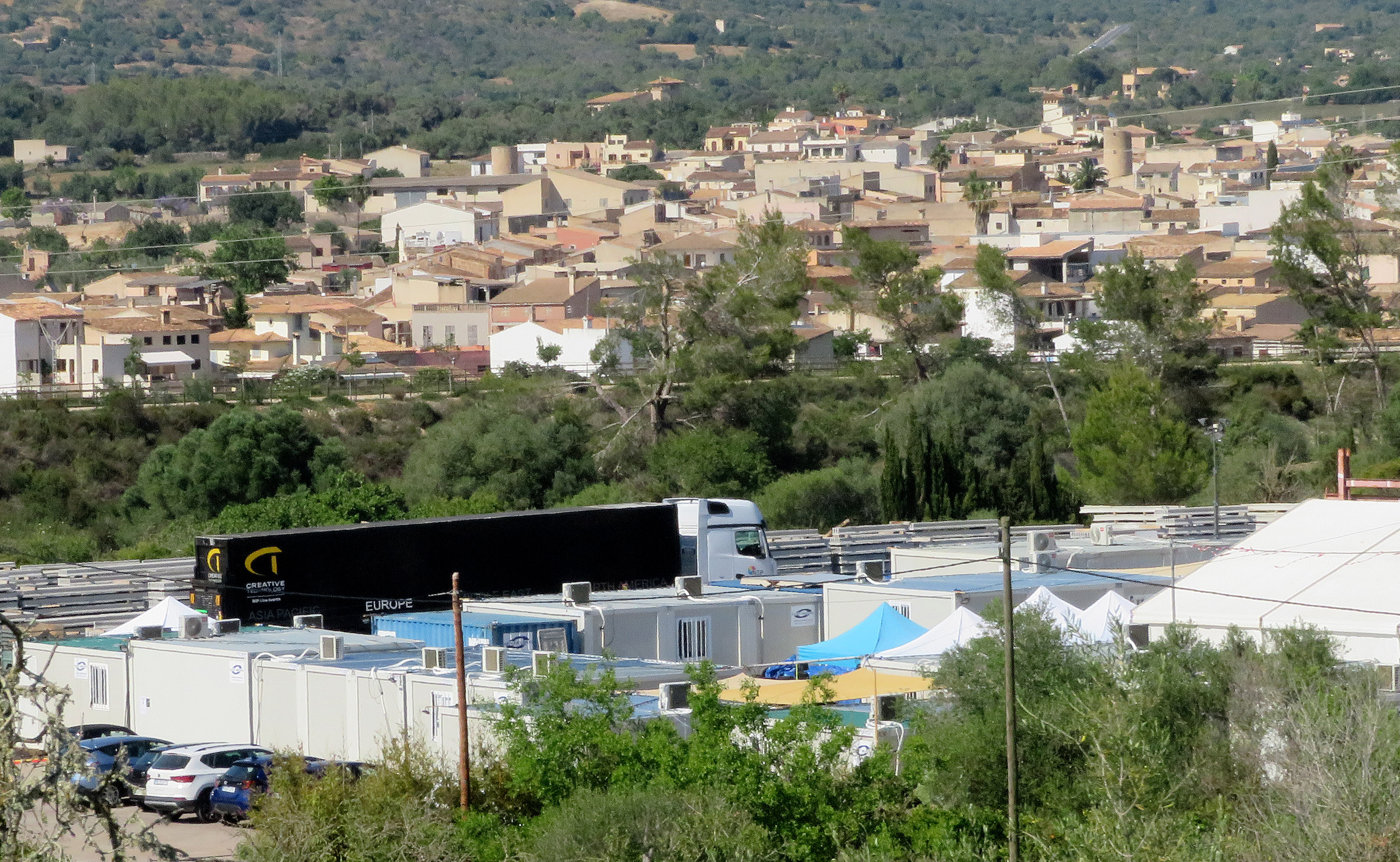 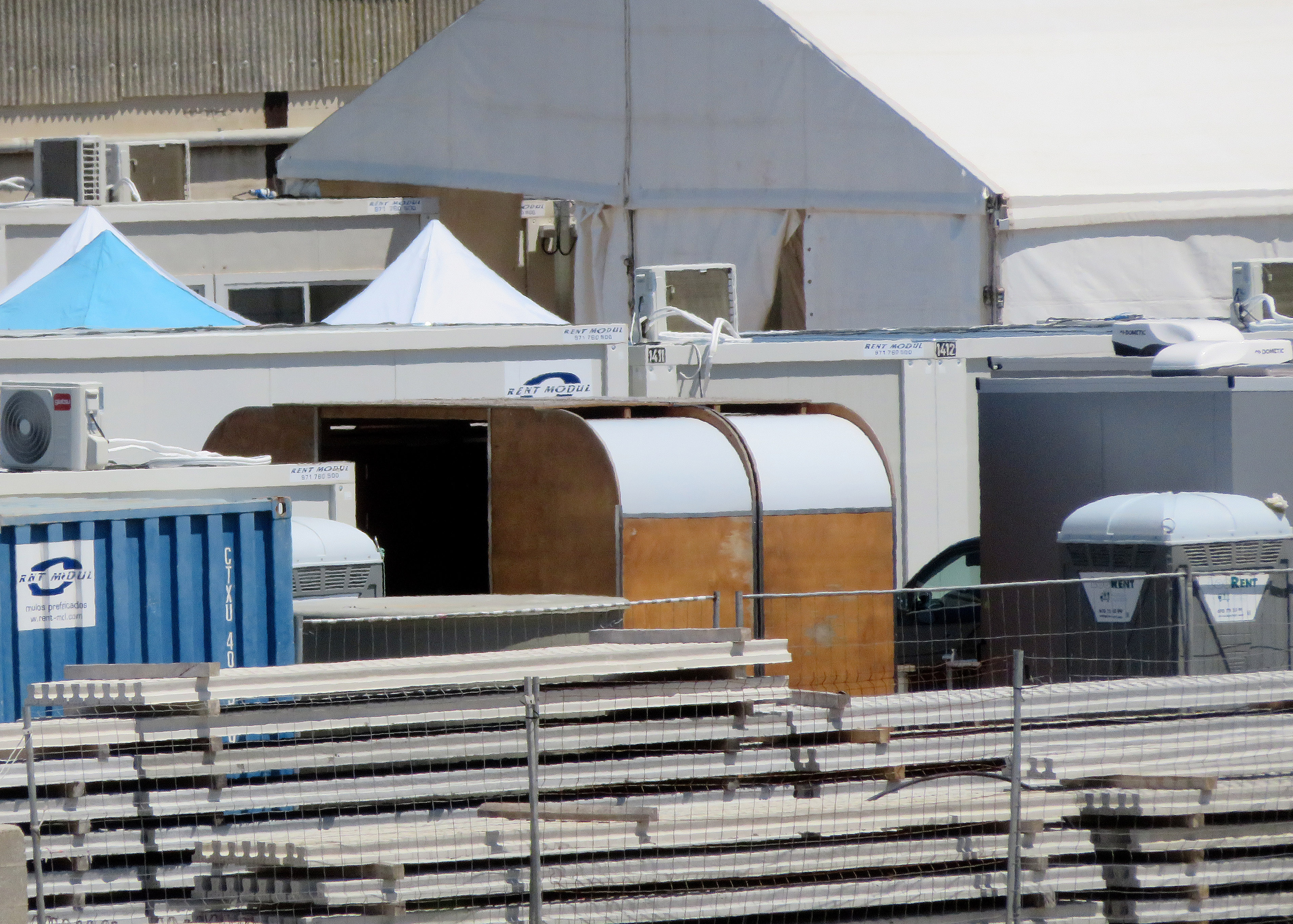 “Nothing is off the cards for Love Island at the moment.”

A trailer for the new series revealed the famous dating show will start sometime in June.

Love Island is expected to return at the end of the month, with the crew flying out in Majorca on June 20.

Filming is then expected to begin in the famous villa a week later.

One person thought to be gracing our screens this summer is Gordon Ramsay's daughter Tilly. 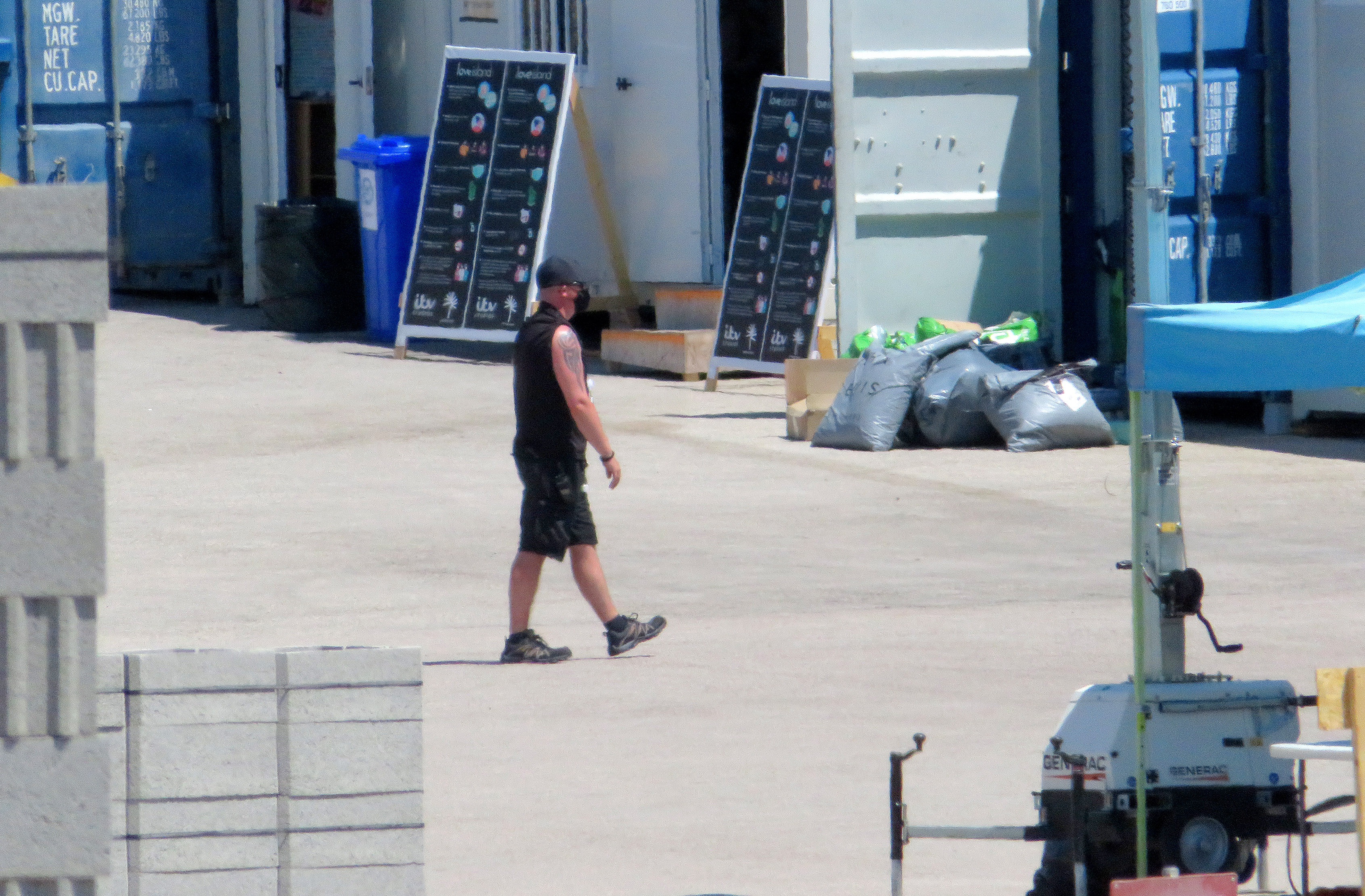 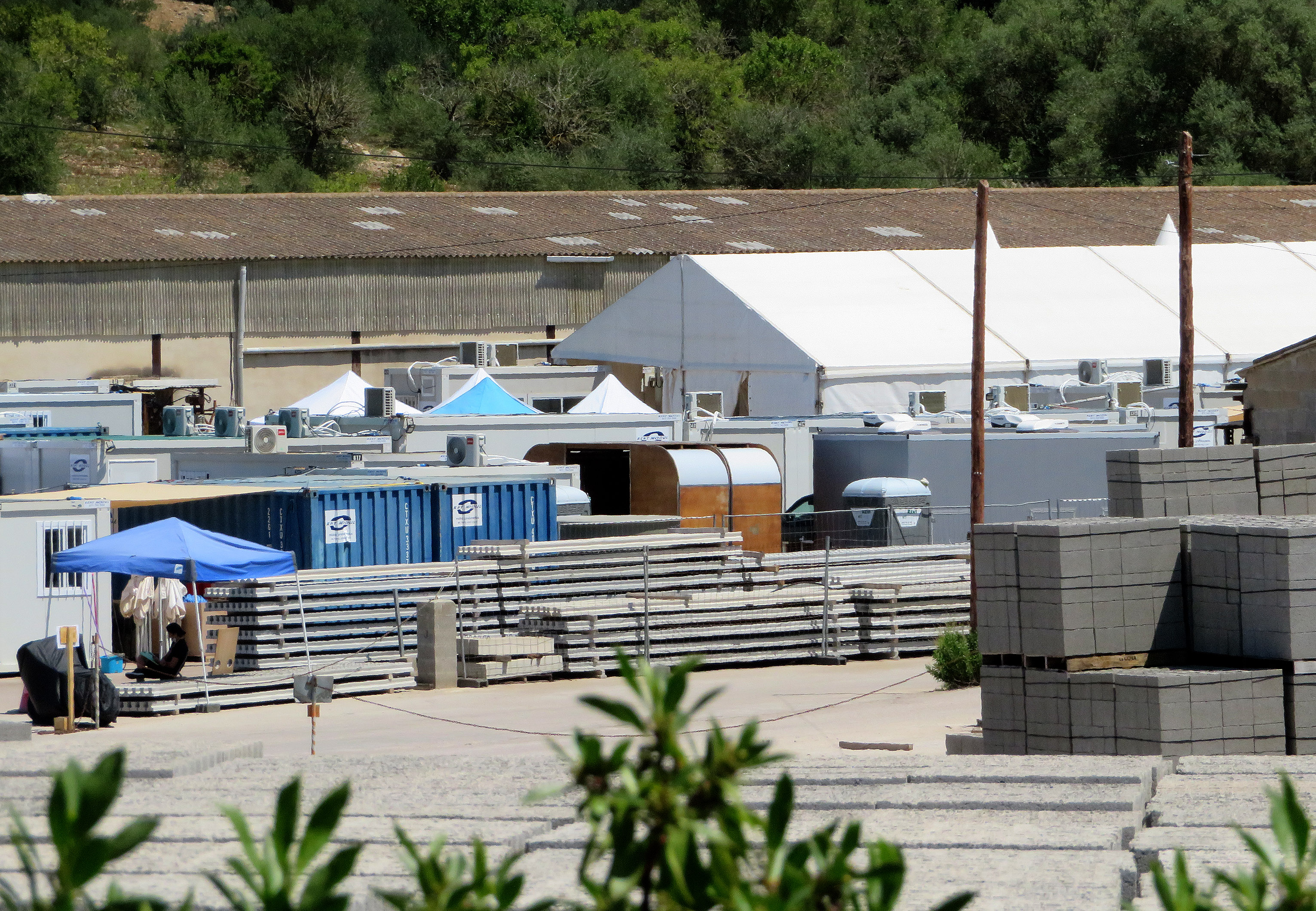 Insiders said she has cancelled modelling work to appear on the series this summer.

The student at Conde Nast College of Fashion and Design, central London, has also ap­peared with her family in CBBC cooking show Matilda and the Ramsay Bunch.

A show source said: “Holly is the big signing — she’s the one they really wanted to get. 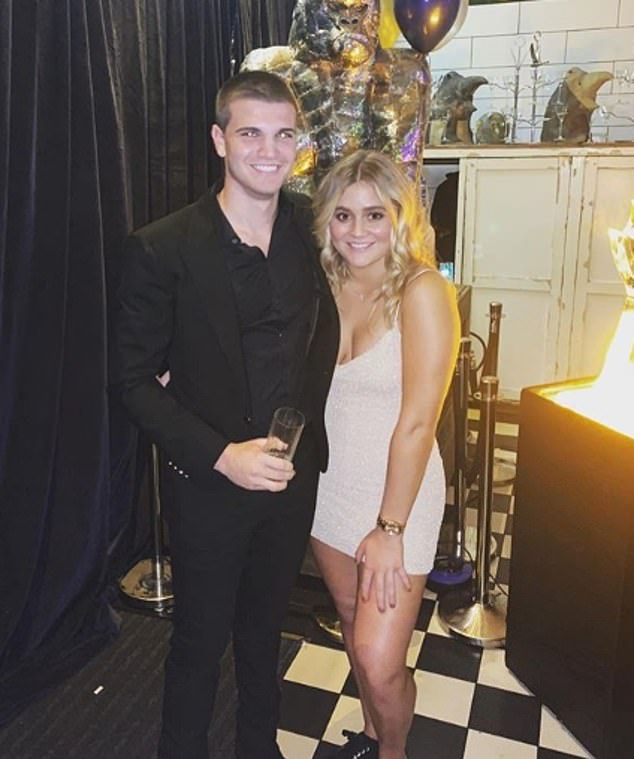 “It’s taken months of talks but Holly's now committed to it. She’s a very exciting addition to the cast and will be a massive hit with the viewers.

“Holly’s been brought up to work hard, show respect and not to rely on her dad’s celebrity.

“She’s finding her own way and will be successful in her own right.”