Islanders Olivia Kaiser and Cashay Proudfoot both have feelings for other men who are currently coupled. Therefore, the season 3 Love Island stars hatched Operation Heart Attack, where they would reveal how they secretly felt. Will their conversations lead to a shocking recoupling at the next ceremony? 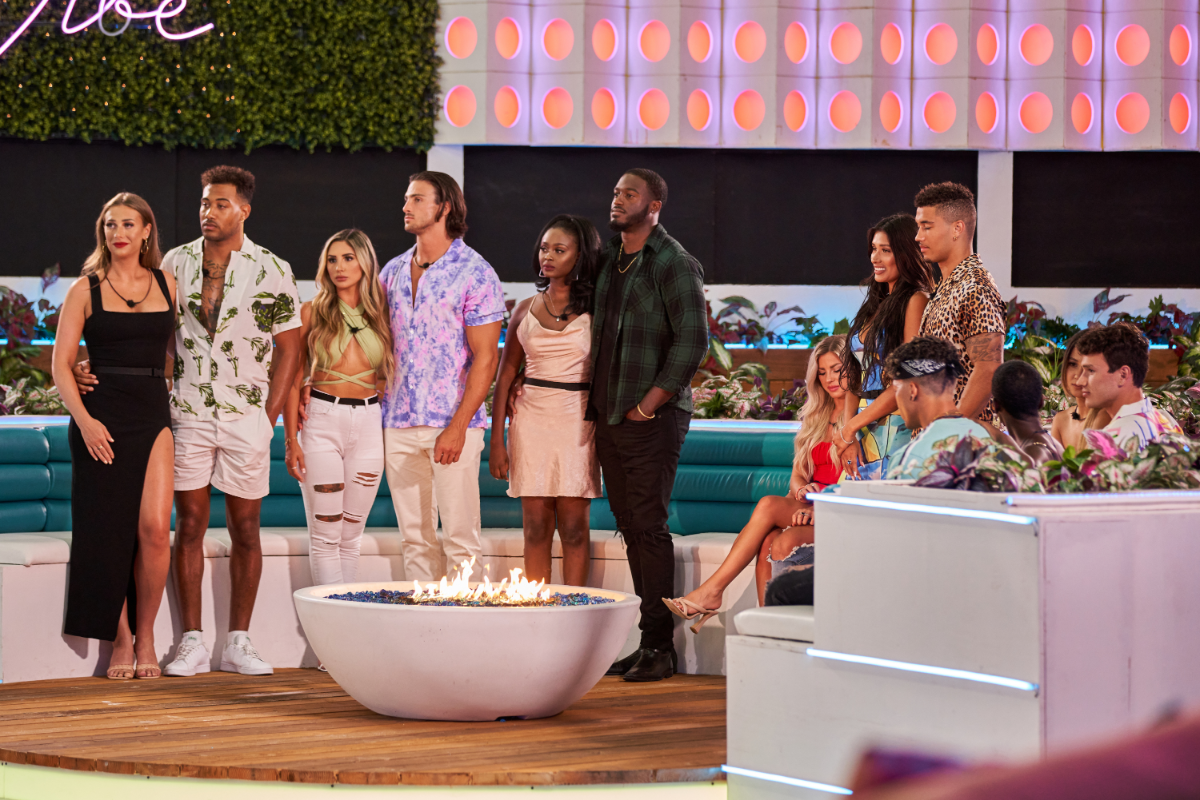 However, she began to find it endearing and shot down an opportunity with Christian Longnecker to continue pursuing their connection.

Not feeling romantic or passionate feelings toward Javonny, she attempted to get to know Slade Parker. However, he ended up leaving after a couple of days due to a family emergency.

After Will Moncada admitted he would have partnered with Olivia if Kyra Lizama wasn’t there, she wanted to reveal her true feelings for him.

Cashay Proudfoot and Melvin “Cinco” Holland, Jr. partnered up on Day 2 but split up when he decided to pursue things with Trina Njoroge.

Although Cashay has had other short-lived connections, she can’t let go of what she and Cinco had. Therefore, the girls planned Operation Heart Attack, where they would tell the guys what they felt.

They revealed their true feelings for Will and Cinco

Even though Will previously noted he had no plans to leave Kyra for anyone as he has “legit” feelings for her, Olivia opened up to Will regarding how she secretly felt for him.

He quickly friend-zoned her but thanked her for her honesty. Although it didn’t work as planned, Olivia noted she felt he inspired her to pursue her heart entirely.

It prompted her to have the challenging but much-needed conversation with Javonny in which she revealed she thought they should remain friends.

Cashay also followed through with the plan and admitted to Cinco that she still had strong feelings for him. While he didn’t answer at the time, he previously told a few of the guys he did wonder what would happen if he stayed with Cashay.

Cashay’s confession might lead to a shake-up at recoupling

Following a double elimination that resulted in Aimee Flores, Florita Diaz, Wes Ogsbury, and Javonny exiting the villa, Cinco talked to Trina about his conversation with Cashay and admitted his lingering feelings, which upset her.

He later spoke with Cashay again, who encouraged him to choose between her, who pushes him to have more uncomfortable conversations, or Trina, who she feels are together out of security.

He admitted he still had feelings for her as well but didn’t know how to go about it, especially without hurting Trina. While Cinco didn’t give a definite answer in the moment, he seemed deep in thought, with signs pointing to him likely choosing Cashay.

However, the next episode might cloud his judgment as the couples will split apart and live in villas where new Islanders will tempt them. Love Island airs Sundays and Tuesdays through Fridays on CBS.