WHILE the nation was celebrating England's Euro 2020 victory against Denmark last night, there was a group of Brits in Majorca completely unaware of the Three Lions' success.

The Sun can reveal that Islanders are being kept in the dark about the ongoing championship, and WON'T be told that England have made history by landing in this Sunday's final.

🌴 Read our Love Island 2021 live blog for the latest updates 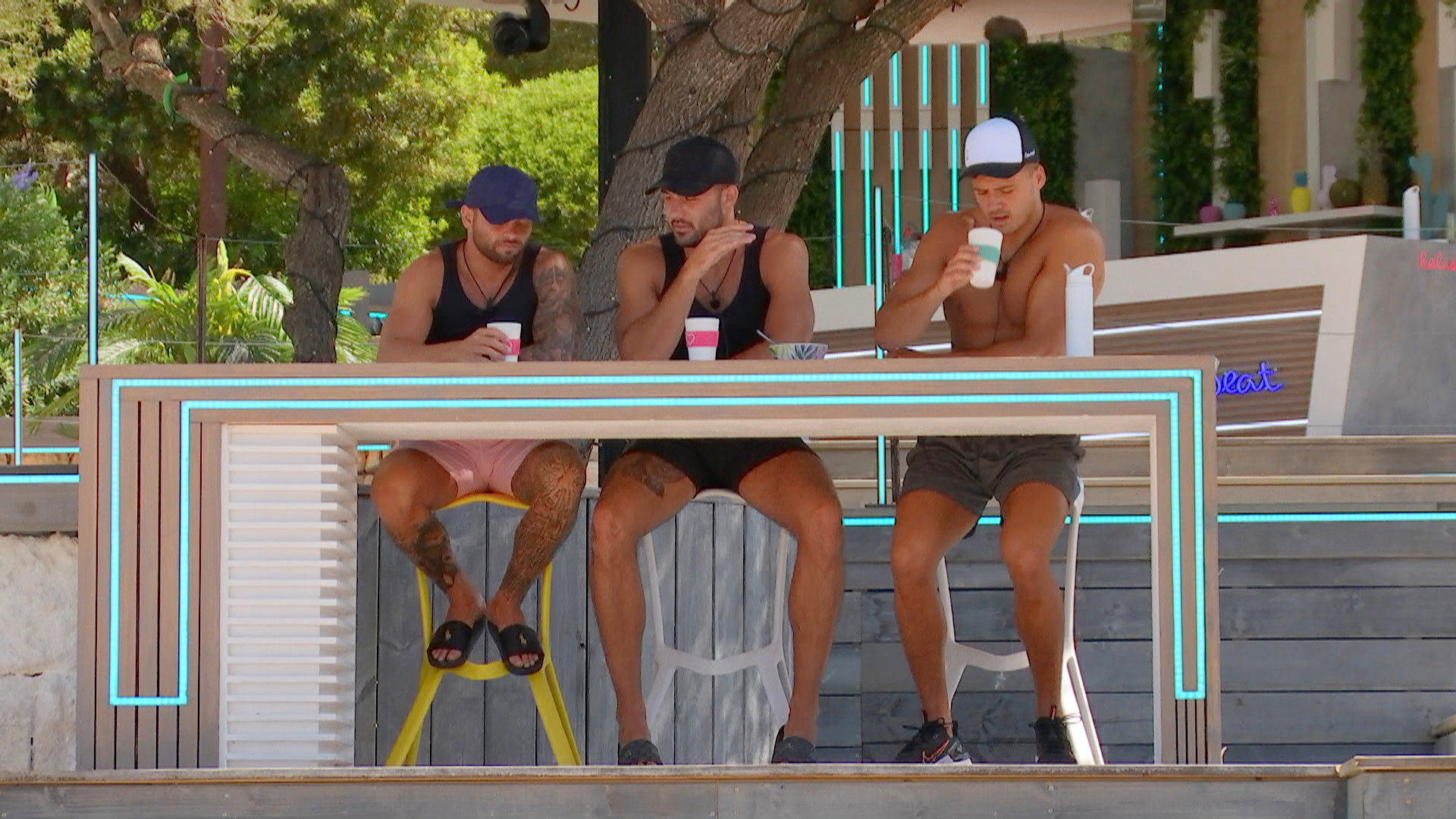 The 14 cast members currently in the villa have been there for 11 days, and were in isolation for two weeks beforehand – so have no idea how the Euros are going.

And England's incredible efforts won't lead to any special treatment for the Islanders, who are completely cut off from the outside world.

A source explained: "The Islanders haven't been told that the team are in the final on Sunday – and won't find out the result.

"Of course, new Islanders who have been watching the tournament will go into the villa in the next few weeks, but they're not supposed to tell the current islanders anything about the outside world – including who won Euro 2020." 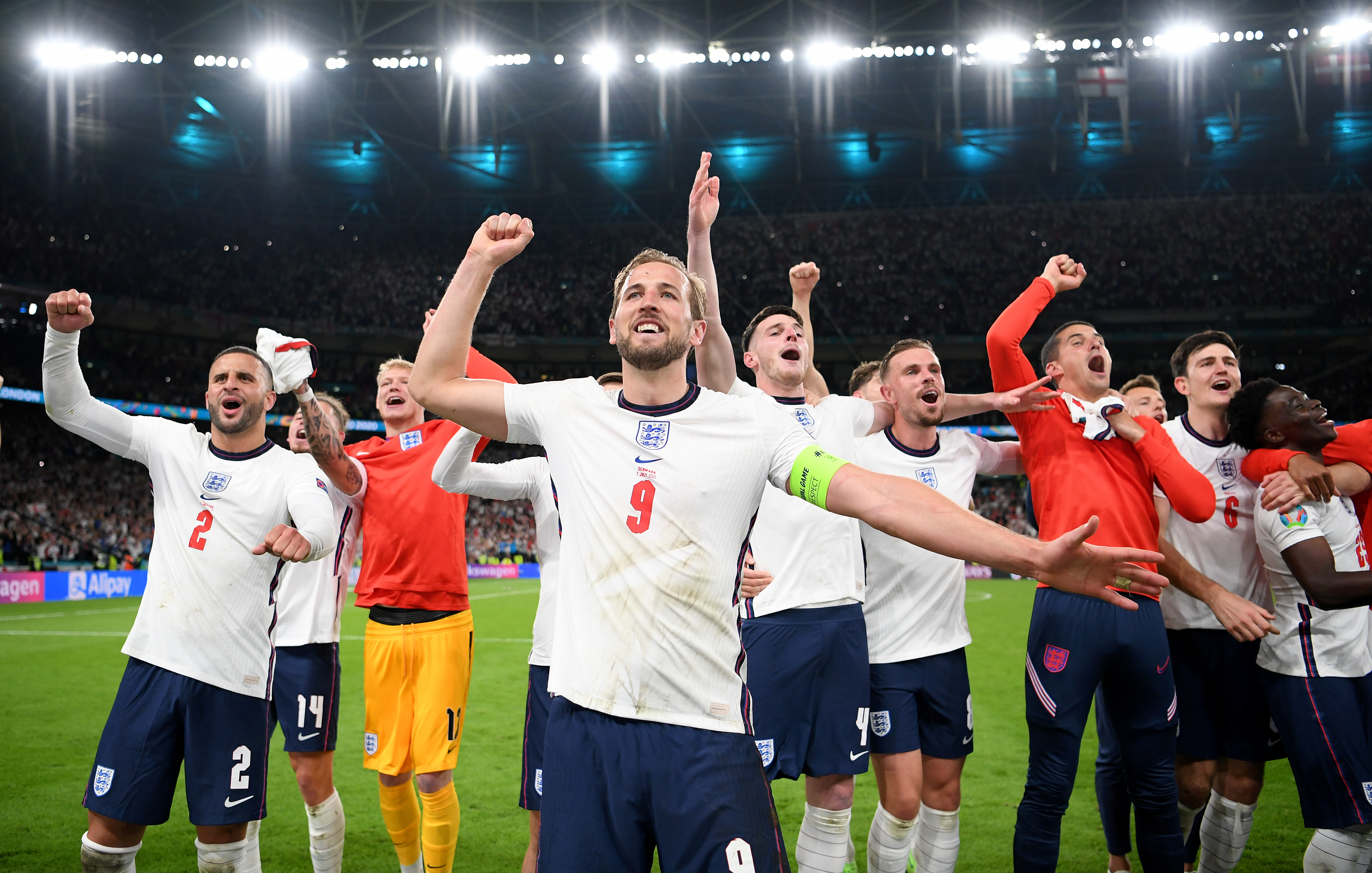 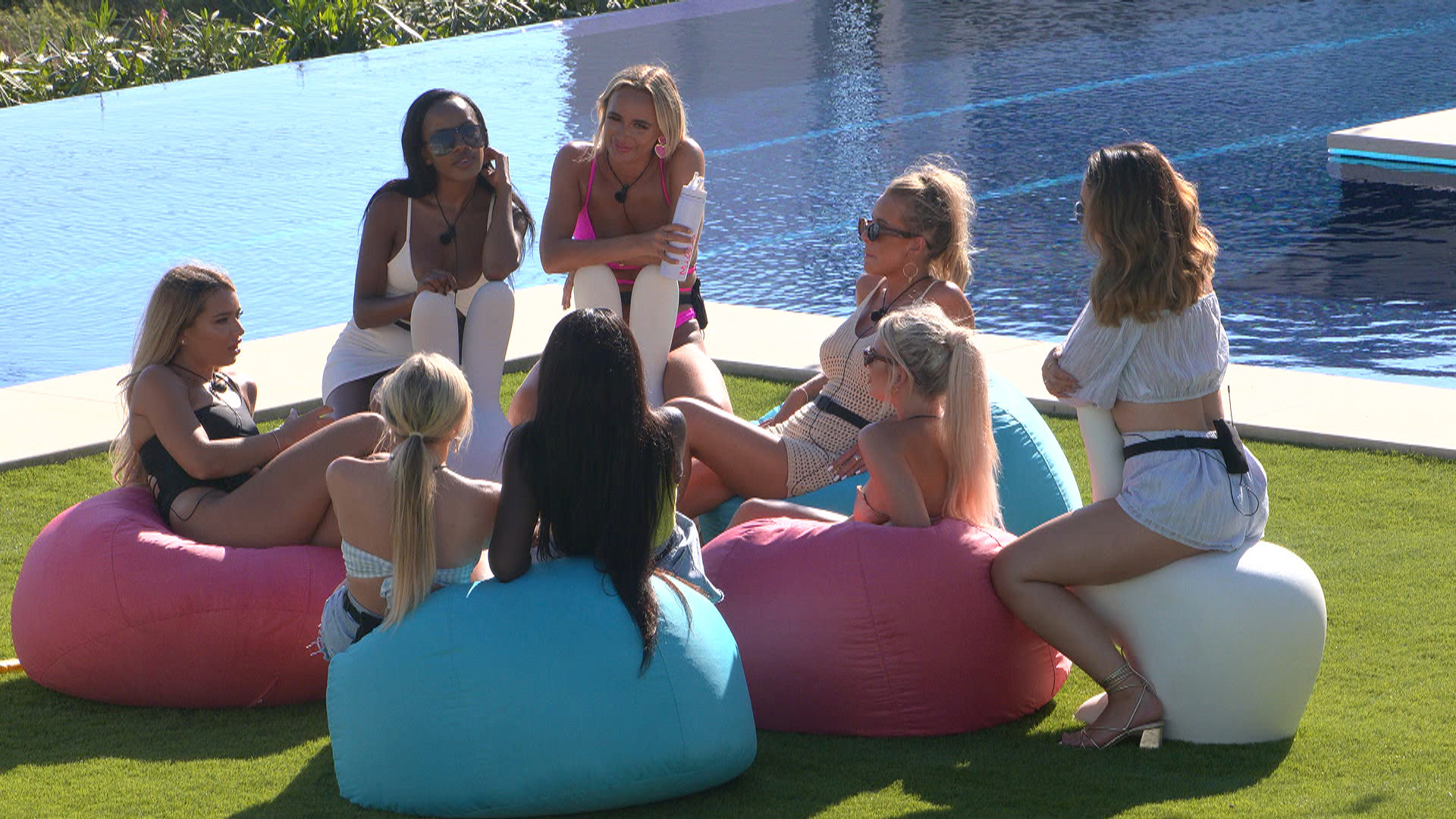 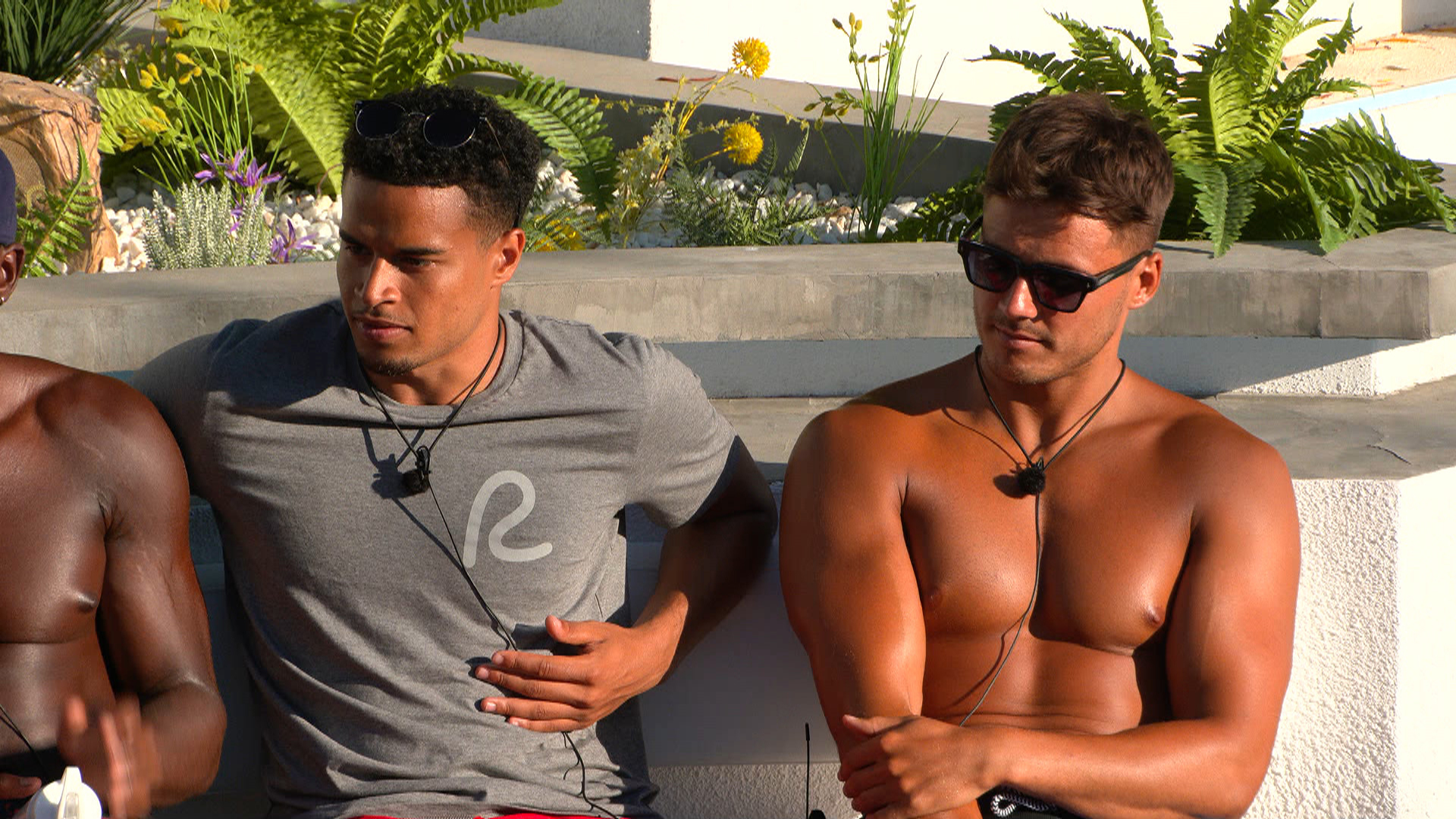 While there's a chance Welsh Liam Reardon isn't too invested, the other 13 Islanders are English – and he knows all too well how desperate they are for information about England's success.

He was a late arrival alongside Chuggs Wallis last week, and we previously revealed that the original Islanders grilled both boys about the football results.

An insider dished at the time: "As soon as the lads met the new boys, they were grilling them over the football.

"Toby's a semi-pro footballer and Hugo's a sportsman so they were especially keen to find out how England are doing. 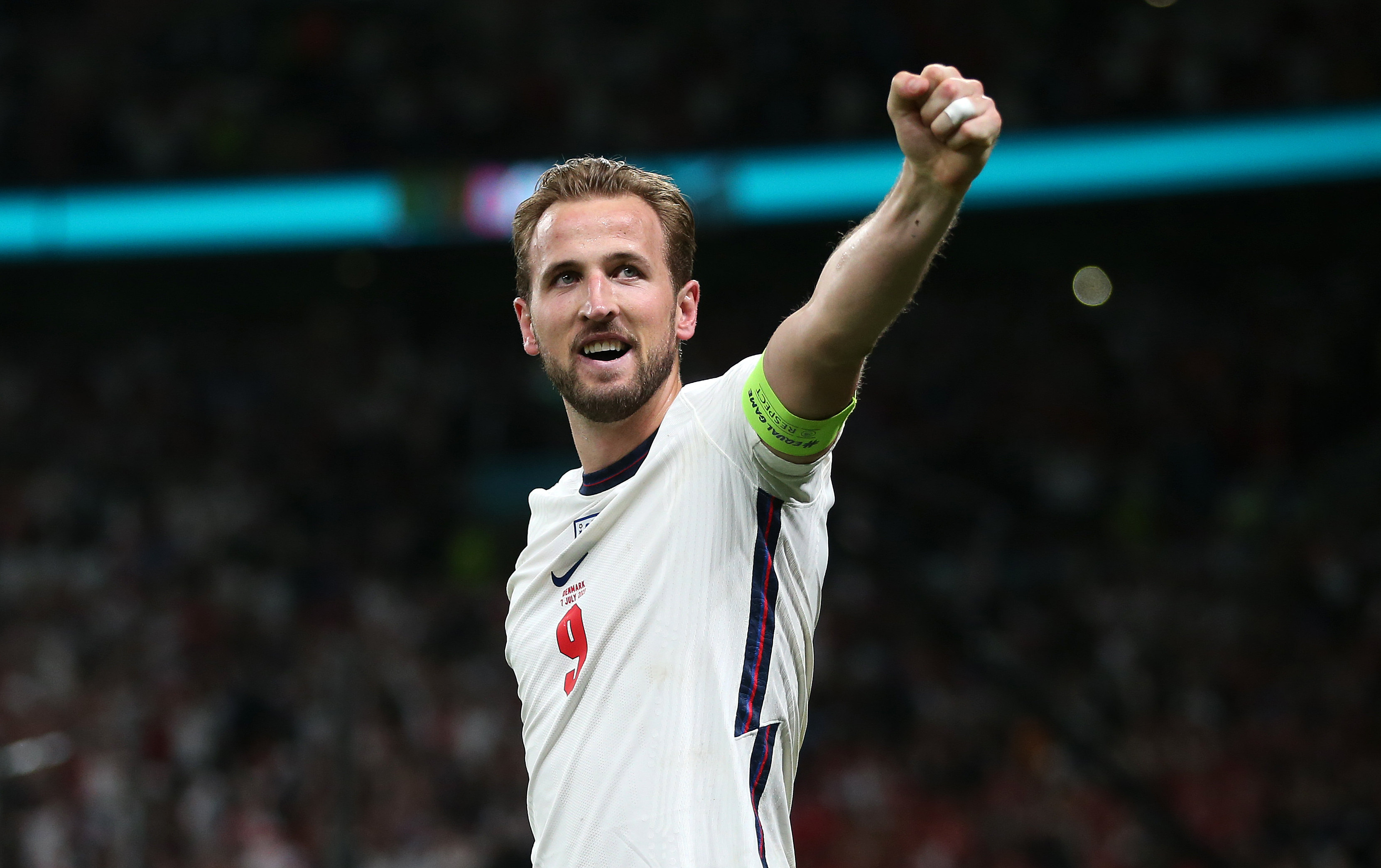 "But the thing is, Islanders aren't supposed to reveal anything about the outside world, it's the rules of the show.

"So they had to remain tight-lipped and couldn't tell them about England beating Germany – even though I'm sure they really wanted to."

This is England's first major men's tournament final since 1966.