AMBER Gill hints she's already over her relationship with Greg O'Shea by liking a tweet from a fan about her and Ovie Soko getting together.

The Love Island besties spent some quality time together over the weekend after the winner of the ITV show split with her Irish boyfriend on Friday. 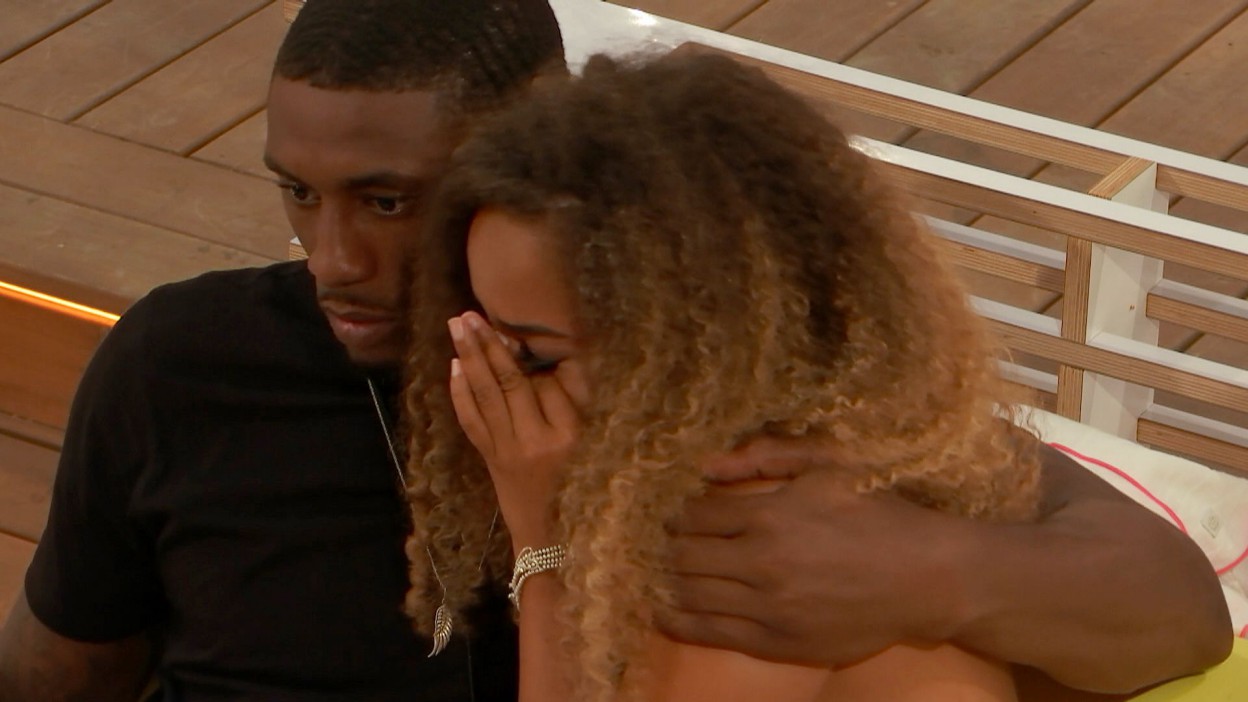 They appeared on each other's Instagram stories as they celebrated rapper Konan's birthday on Sunday.

Both can be seen laughing and joking together, as well as playing a game of basketball.

While Amber, 22, and Ovie, 28, have always been close, things appeared to heat up when Amber liked a tweet suggesting they should get together.

The tweet reads: "Is it too soon to start stanning amber and Ovie together?" 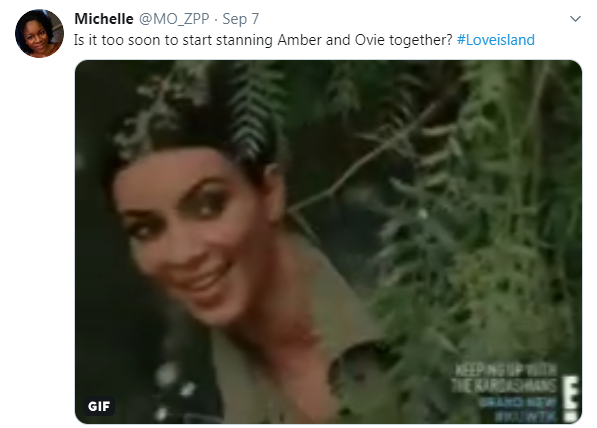 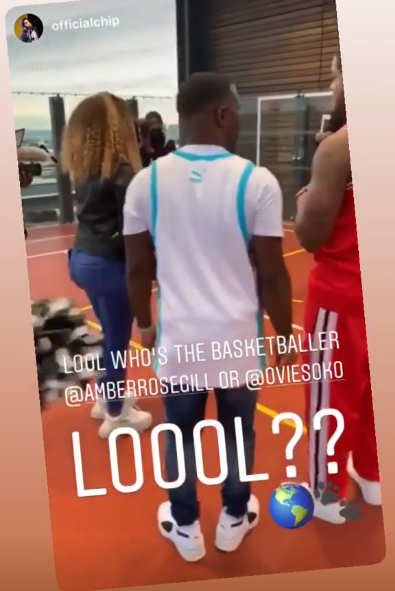 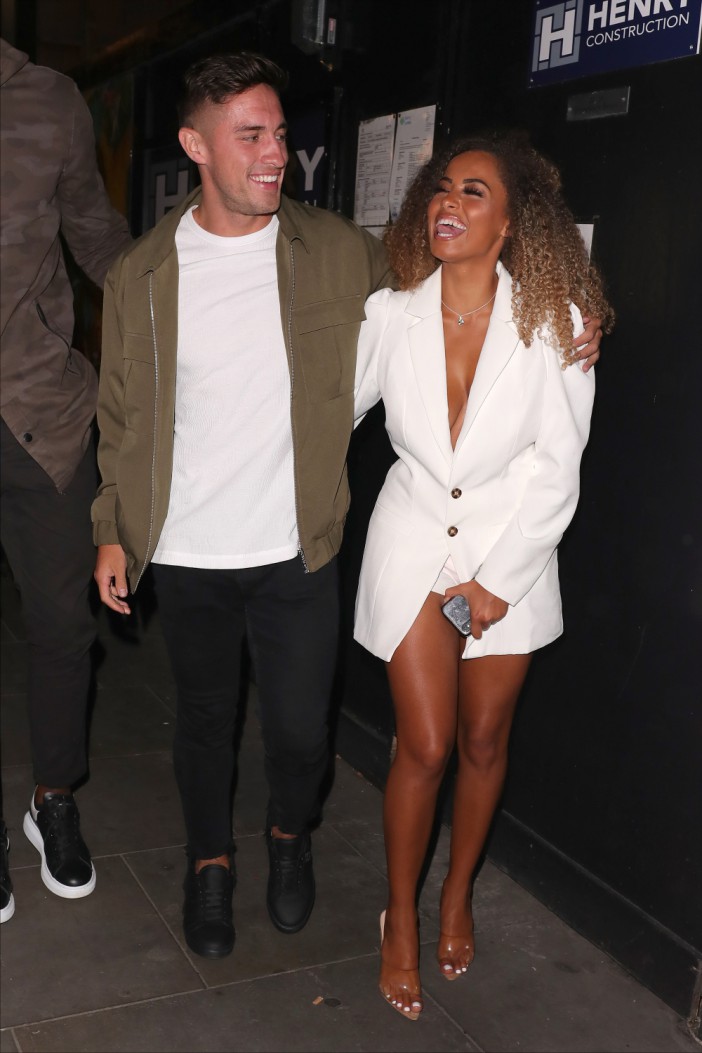 The tweet is accompanied by a GIF of Kim Kardashian suggestively peeking past a bush.

Fans were desperate for the pair of them to couple up on the show, but both went for different partners. She originally coupled with Michael Griffiths, before splitting and getting with Greg to win the £50,000.

But people might be getting ahead of themselves as Ovie is still in a relationship with his Love Island beau India Reynolds. The couple came in third on the show, behind Tommy Fury and Molly Mae in second.

Amber and Greg officially announced their break up after The Sun Online revealed they called it quits on Friday – with a source saying the heartthrob dumped his Geordie girlfriend by text. 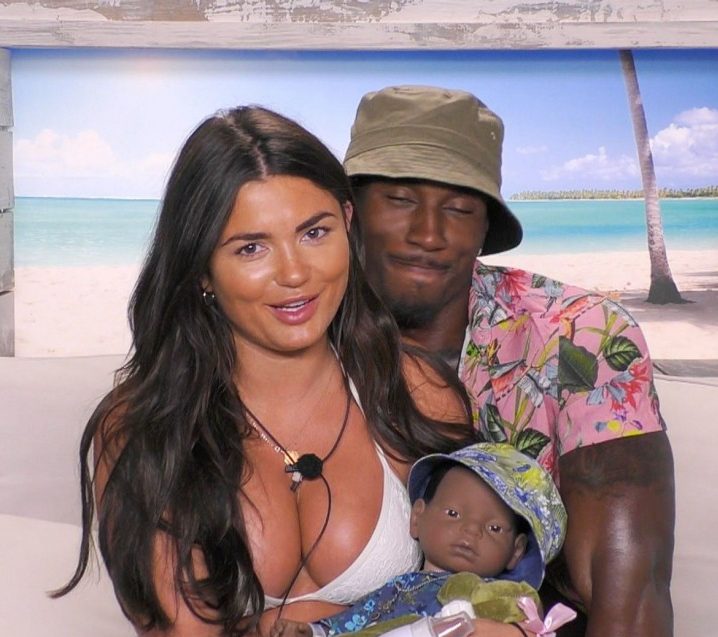 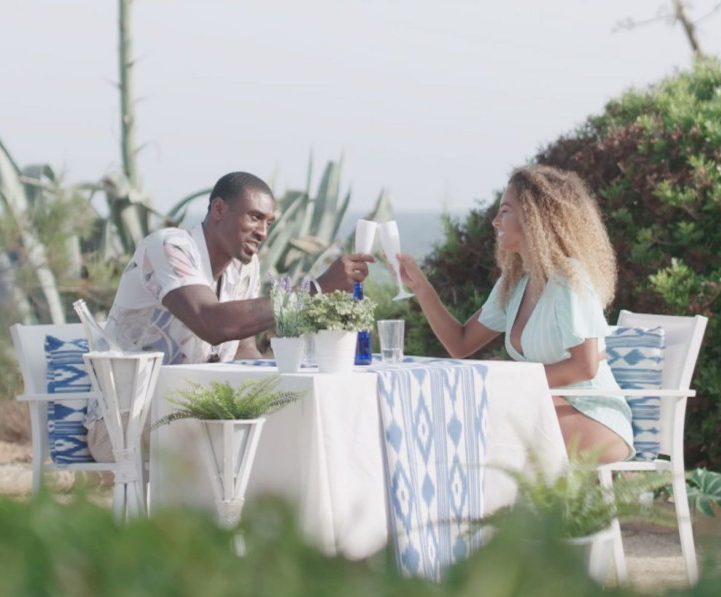 He has since gone on to deny they broke up by text, saying it was a mutual decision between the two.

The distance proved to be the killer as Greg moved back to Ireland to focus on playing rugby and studying for his law degree and Amber wanted to stay in Newcastle.

Speaking on The Late Late Show in Dublin alongside co-star Maura Higgins, the 24-year-old said: "So we're mad about each other, what's not to be mad about? She's gorgeous, smart, funny, she's the Queen of Love Island for a reason but you need to be realistic about the situation.

"She lives in the UK, every brand wants to work with her, every event wants her there, of course she deserves all of it and I decided to come back to Ireland do my thing here. 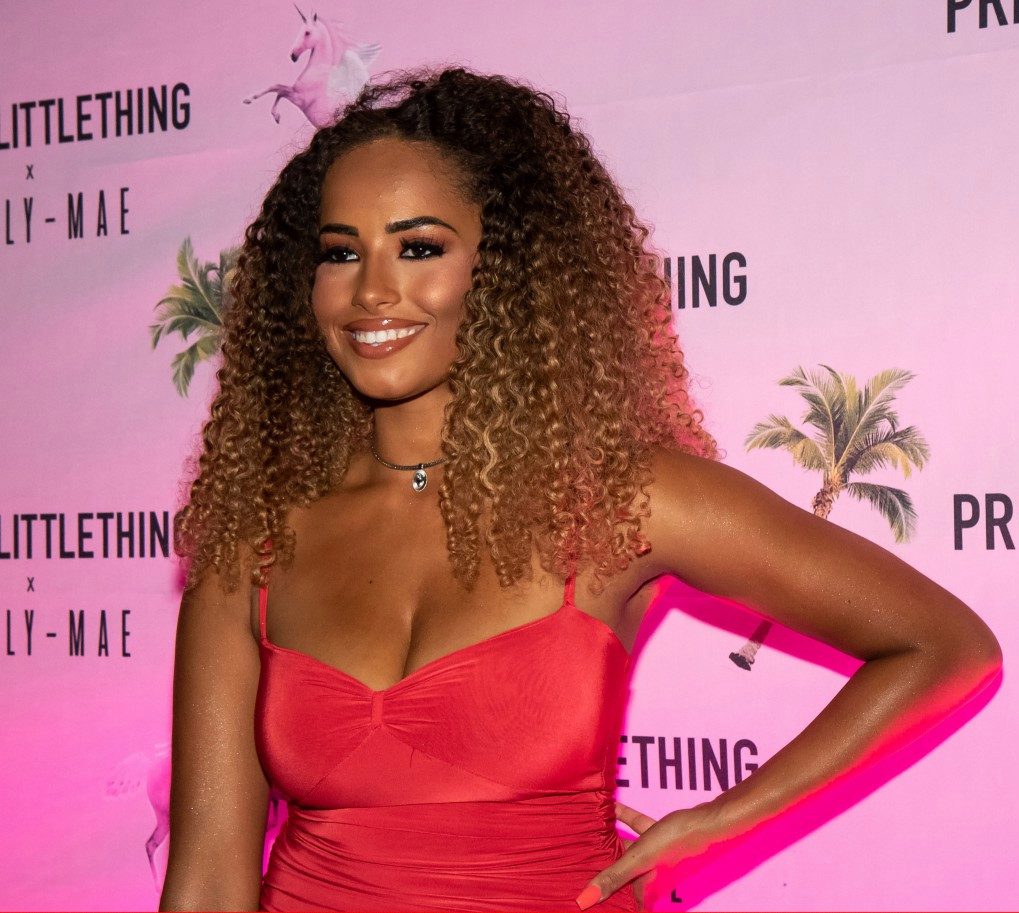 "I'm trying to get to the Olympics with the sevens team, I've got my law exams coming up so we're both so jam-packed busy and you need to take these opportunities by the scruff of the neck.

"So we're kind of just being realistic about the situation and protecting our careers and that's where we are at the moment."

Amber was due to appear on the show alongside Greg, but stayed at home to hang out with best friend Anna Vakili.

Yet Amber hinted that he did really break up with her by text, by liking a video from a fan calling out the rugby player for doing it.