The blonde bombshell may have only left the Love Island villa days ago, but she’s already making plans to change her looks.

After being left heartbroken by Curtis Pritchard, it seems Amy Hart is looking for a big change.

Entering the villa with her long blonde locks, after one photo shoot, Amy’s already debating cutting them off.

“First pinch me moment. Keep your eyes peeled! What an amazing day”

She wrote: “Should I cut my hair off? It’s all pinned up in this!”

Clearly fans were impressed with the new look, as 60% of voters urged her to go short.

Sharing the photo to Instagram, Amy donned a very telling T-shirt which read: “Delete the drama”, before gushing over her busy day.

She wrote: “First pinch me moment. Keep your eyes peeled! What an amazing day.” 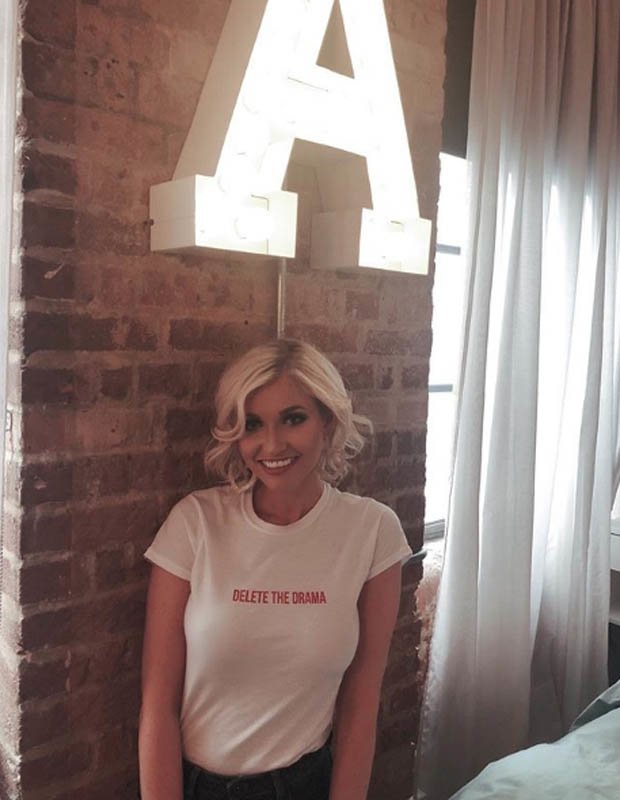 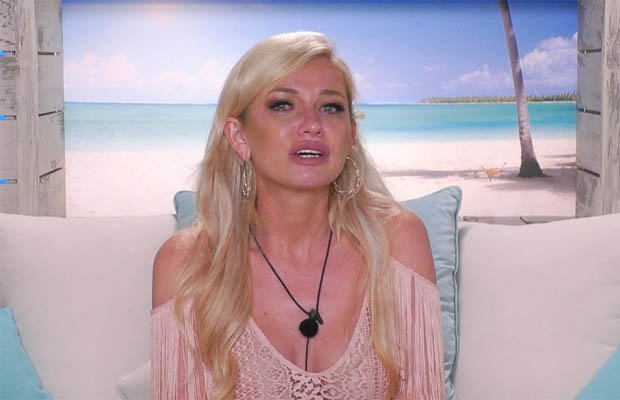 Fans were quick to gush over the babe, with Amy hitting a whopping 189,000 likes at the time of publication.

One user wrote: “Look so beautiful! Curtis is a big loss.”

Another added: “You look unreal.” 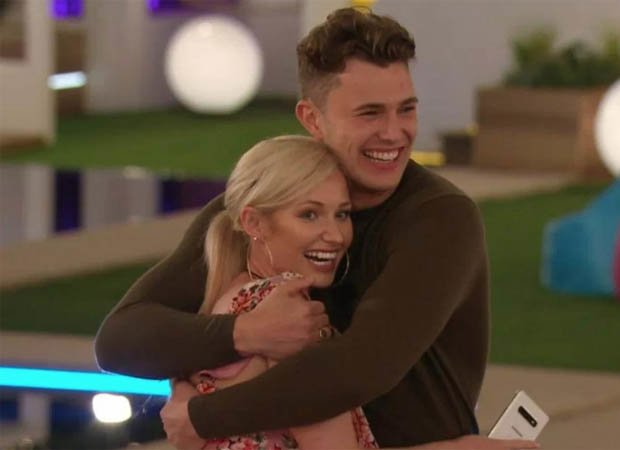 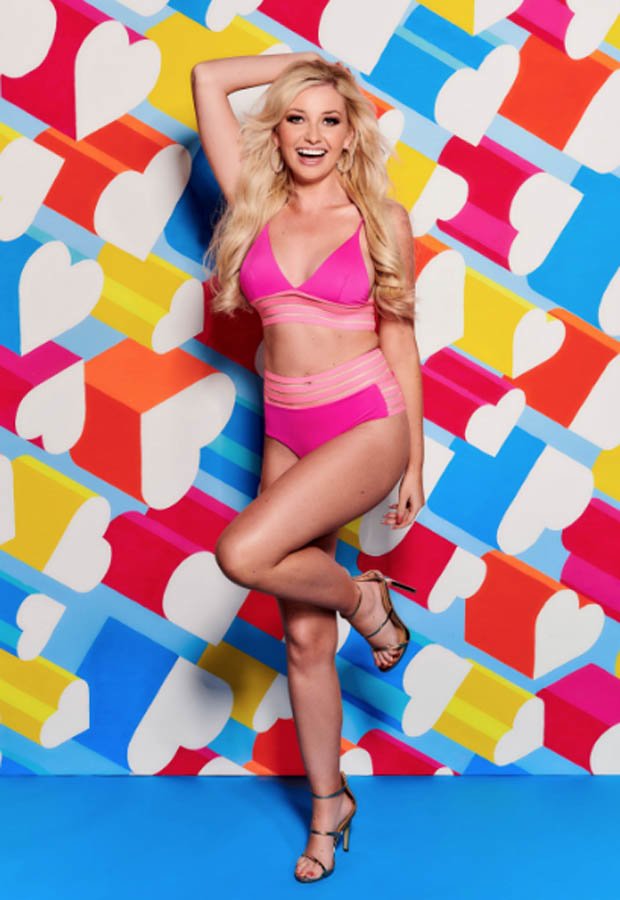 Despite being a controversial character in the villa, her exit boosted her popularity massively.

After the babe reacted gracefully to Curtis dumping her and Maura Higgins making a move on him, she’s been praised on Twitter.

Amy’s likely to remain one of the most popular contestants from the series – and fans are loving her on the outside already.