The influencer took to her Instagram stories to re-post an image of her new side-profile after the tweaks. 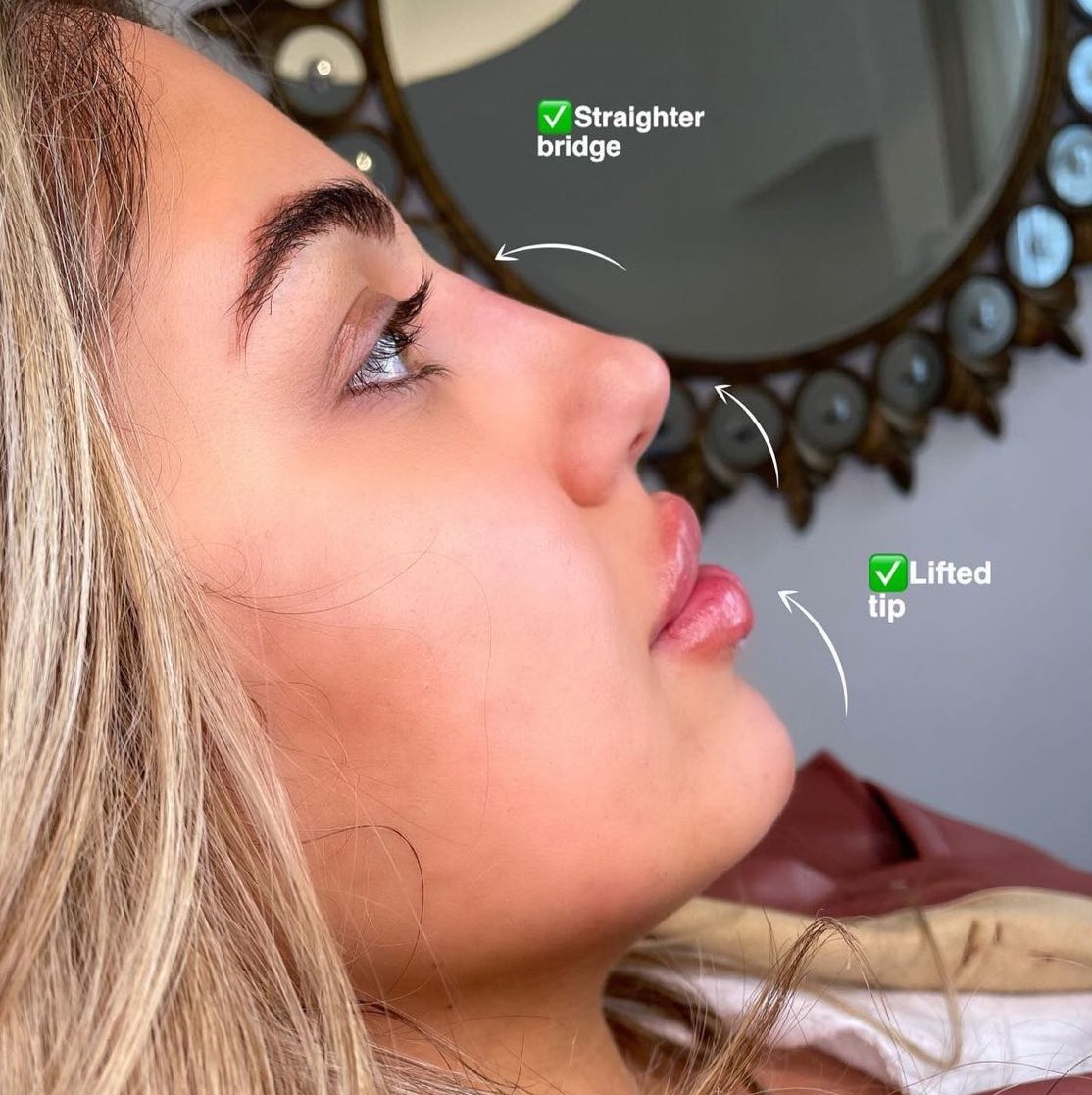 Anna, 30, had the procedures at London and Dubai-based Zuzu Asthetics, who explained on their page how the reality TV star had her: "Top lip lifted and lower lip slightly dropped.👄."

They added she also opted for a straightener bridge on her nose which was a "VERY small touch on her already small nose".

They added the hashtag "nose filler" to explain how the look was achieved, before also clarifying it was a "non surgical nose job".

Finally, they said it was her "same nose just more dollified," before adding a heart-eyed Emoji face. 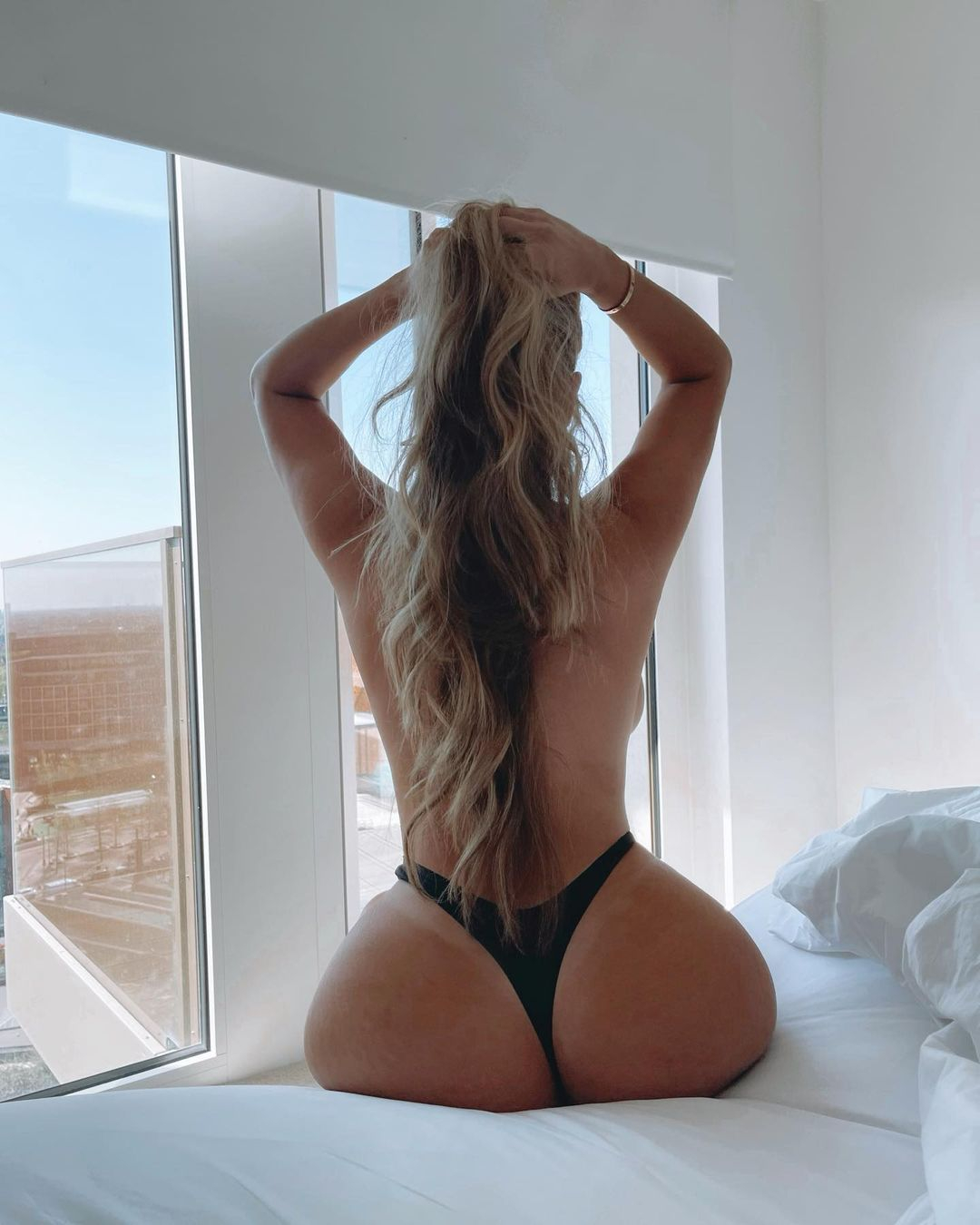 Anna's fans were hugely impressed with her new look, with one commenting: "Gorgeous side profile."

Anna, who uploaded a topless snap just hours before her cosmetic reveal, is no stranger to surgery after previously admitting to having a boob job to make her feel "sexy".

Yet she later exclusively told The Sun the surgery had left her "numb".

The ITV2 star told how she was preparing to have her seven-year-old breast implants removed because they have caused her pain, lost her work and even impacted on her sex life. 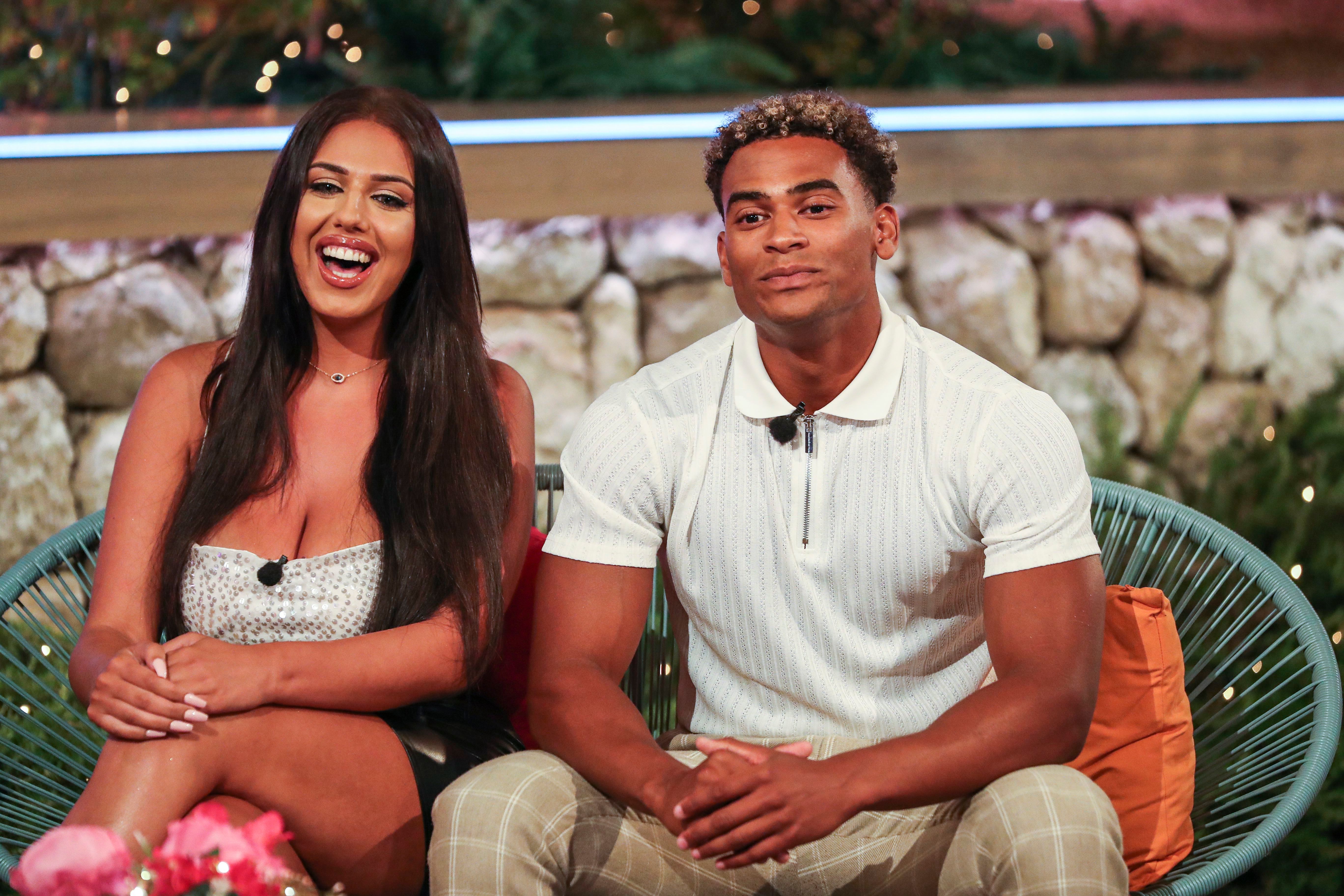 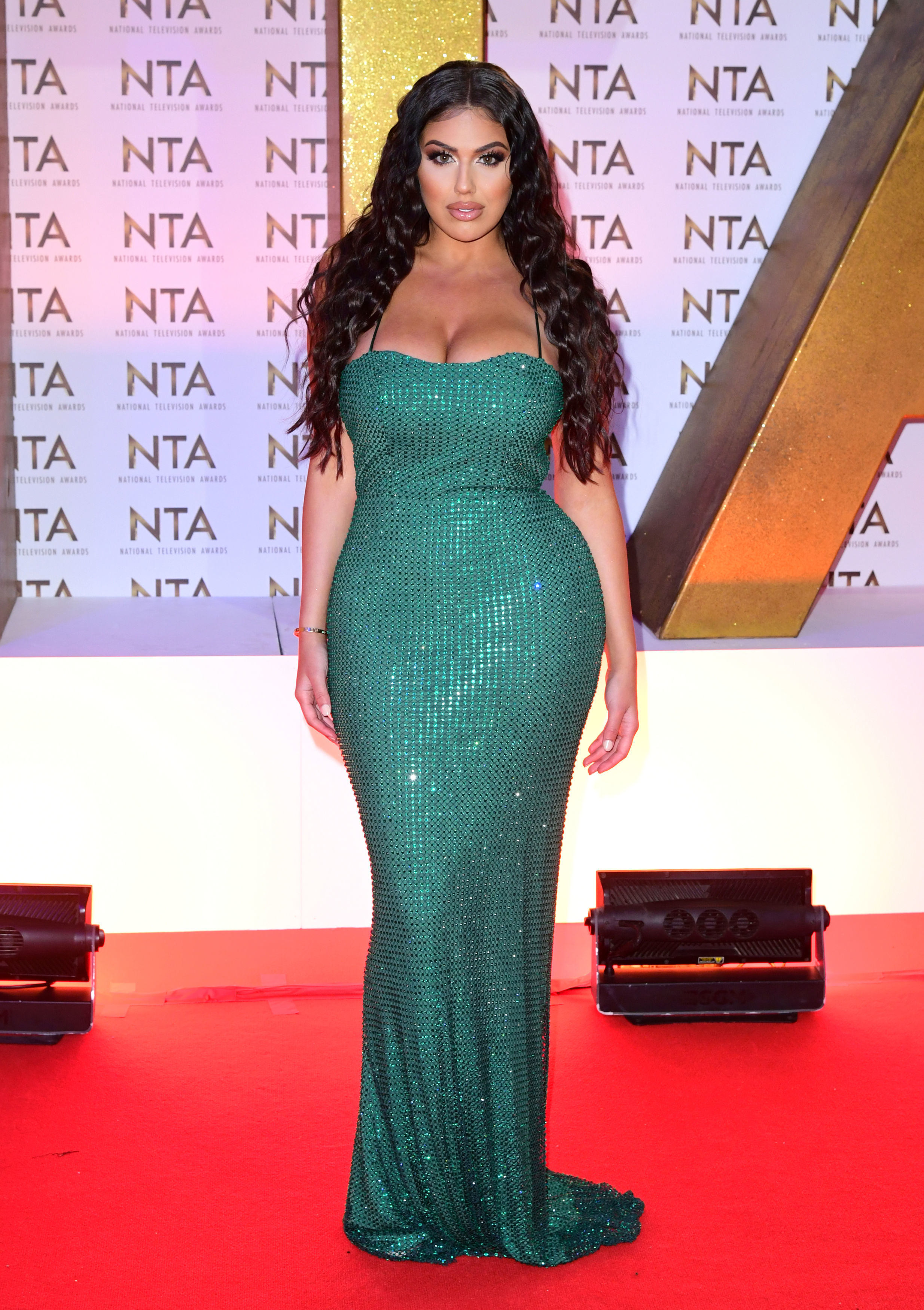 Speaking exclusively to Fabulous Daily, she said: “When I first got them done, I wanted to feel sexier. But it was a mistake thinking bigger boobs would do that.

“They really don’t and if I could turn back time I wouldn’t have done it.

“Pre-surgery, my boobs were actually perfect. But I was easily influenced and made a stupid mistake.”

The £5,500 op, which took her from a modest B-cup to an eye-popping E when she was 23, has left her without sensation in her breasts. 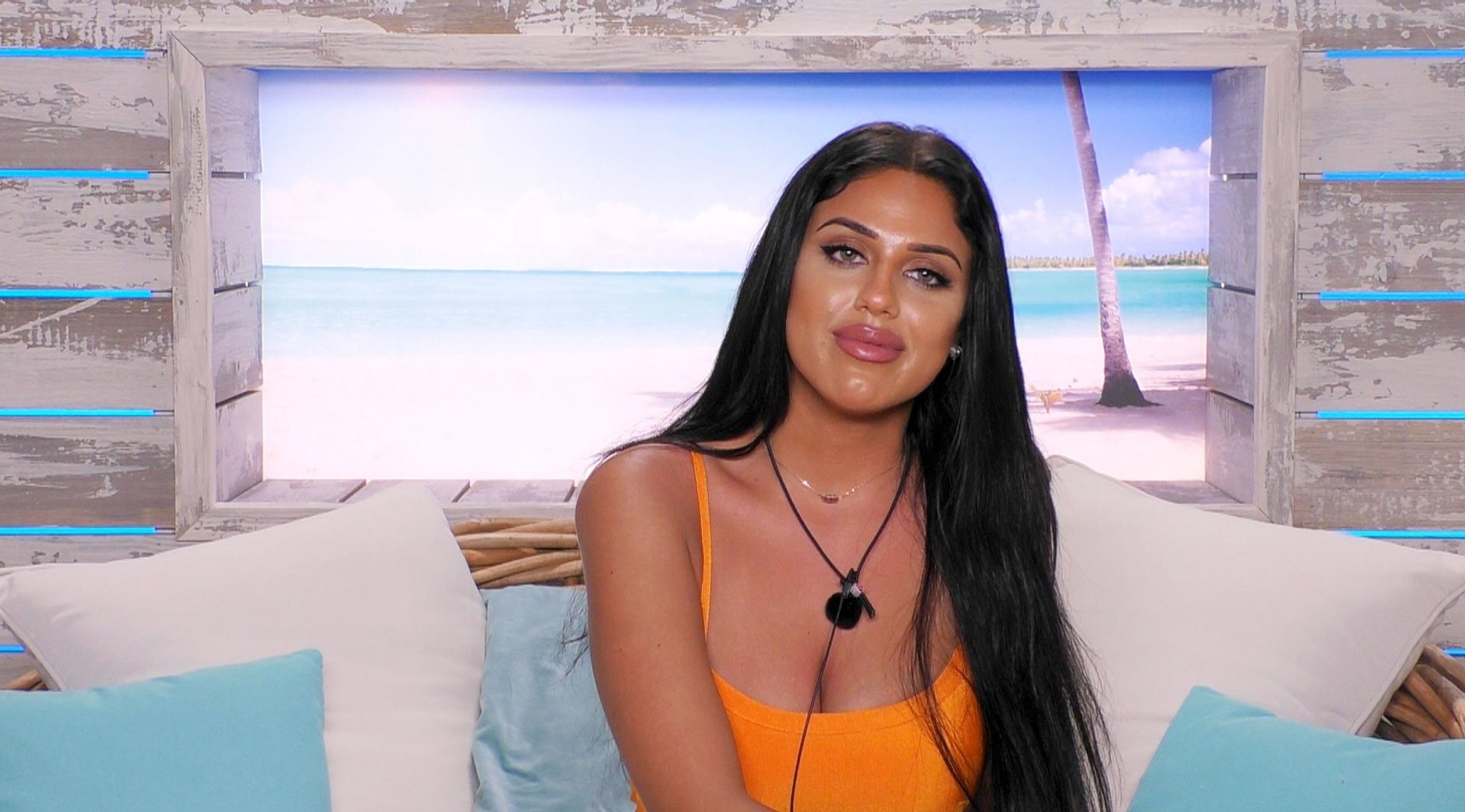 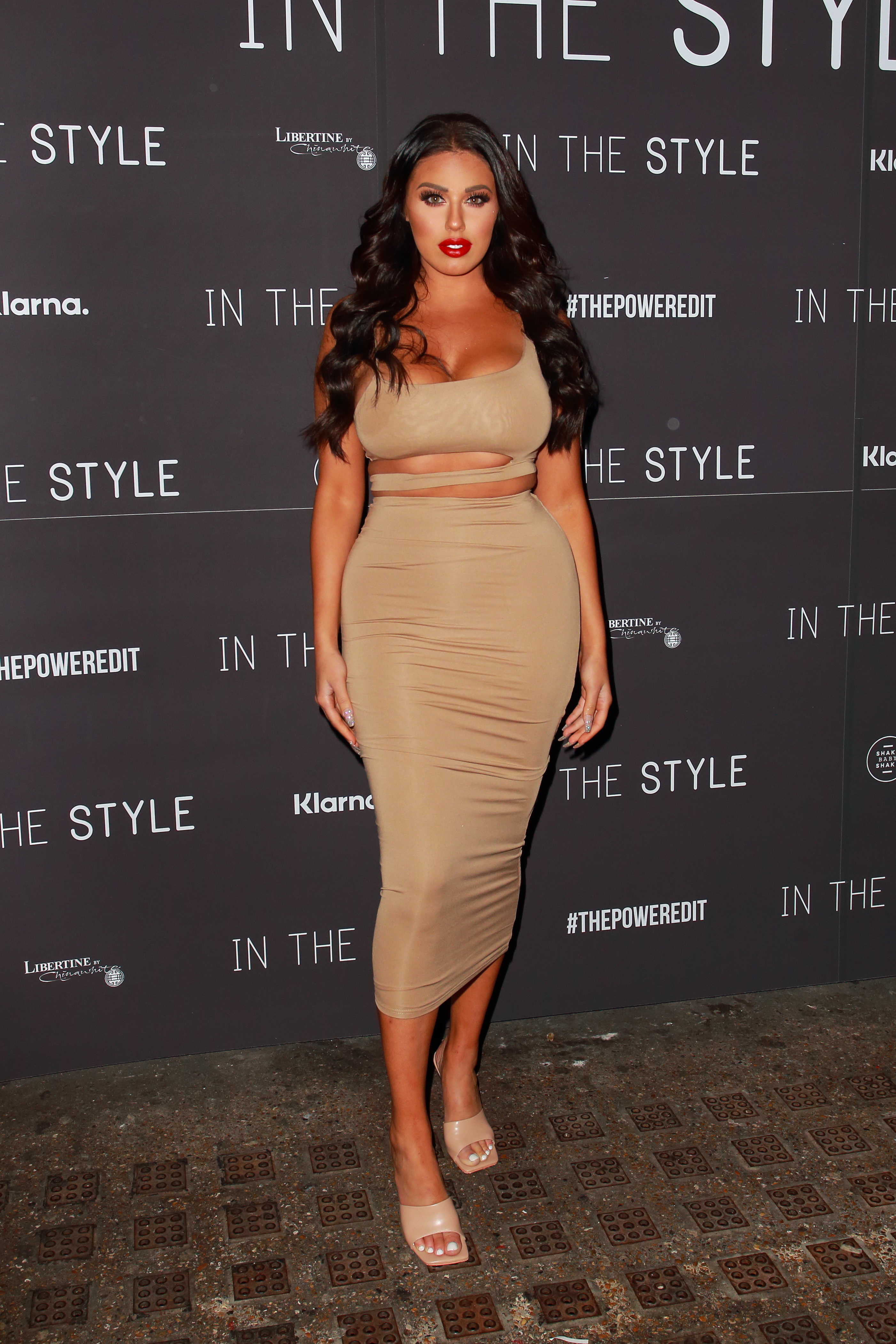 This latest surgery is going to set Anna back £11,000 but she is happy to fork out to get it right this time around.

She says: “I’m going to a top surgeon and that’s why he’s so expensive. I’d rather pay the £11,000, just to be sure it’s right. The scarring will be bad but that’s the price I’m going to have to pay for what I did when I was younger.

“I will look after them as best as I can. But I’m not going to hide my scars if I’m in bed with anyone, because they’re part of my journey.

“That’s why it’s really important to research surgery beforehand, because going under the knife can lead to more complications.”