RUMOURS that Love Island's Anton Danyluk has been removed from the villa have been rubbished by ITV.

Social media posts seemed to suggest the gym owner had been booted from the show days after fellow islander Sherif was axed. 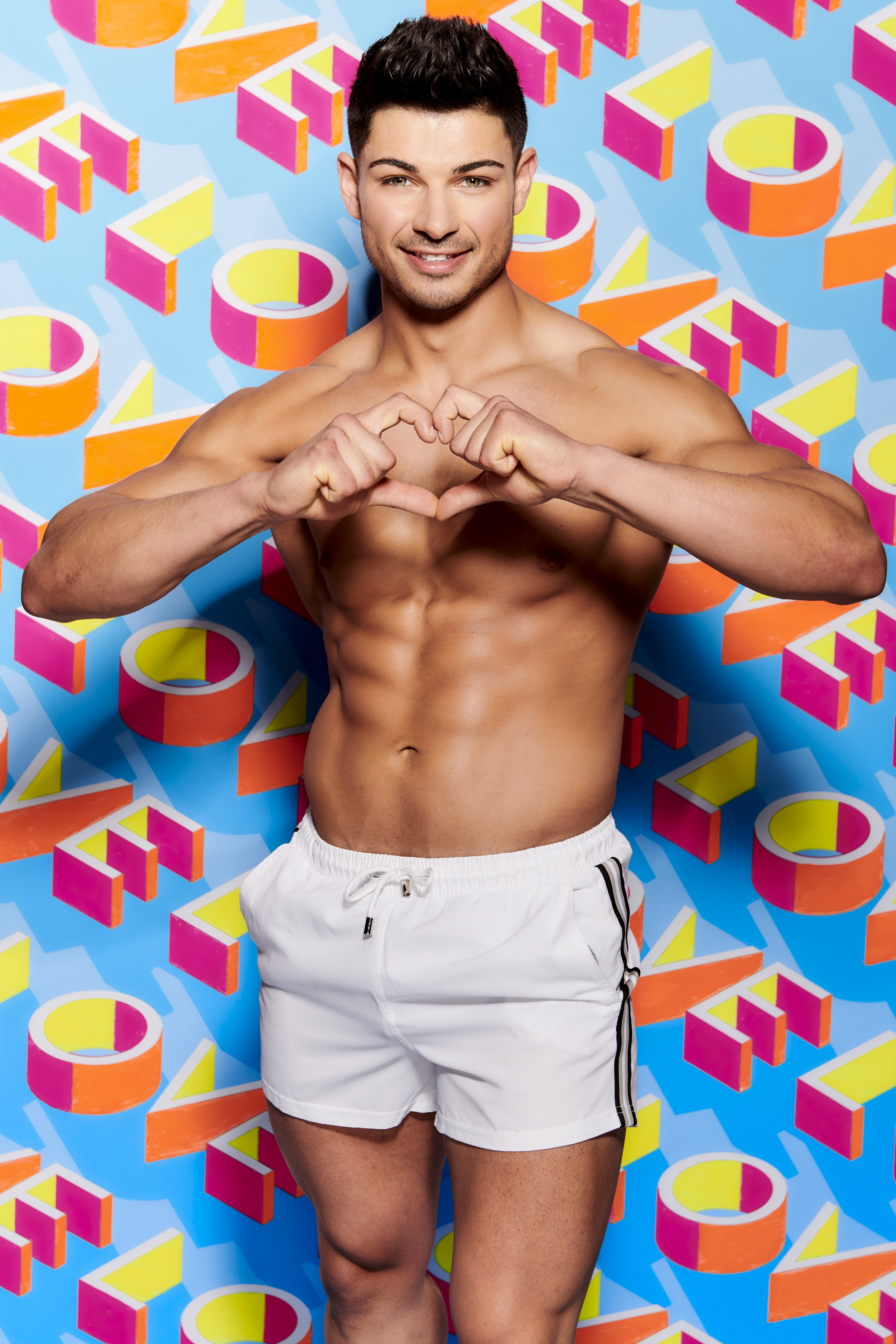 However sources at ITV have categorically denied the rumours.

An insider said: "These rumours are completely untrue."

We told how Sherif Lanre was booted off the programme after breaking strict rules.

The London chef mutually agreed with bosses to leave after just nine days.

A Love Island spokesman said at the time: "After breaking the villa rules Sherif had conversations with the producers and it was mutually agreed that he would leave the Love Island villa."

More Anton rumours circulated when a screenshot appearing to come from Sherif claimed the pair squared-off over Anna Vakili.

But, again, sources said the grabs were fake.