LOVE Island's Luke Mabbott and Lucie Donlan have got engaged – 17 months after confirming their romance.

The happy couple announced the news on Instagram today, as well as details of 26-year-old Luke's romantic proposal. 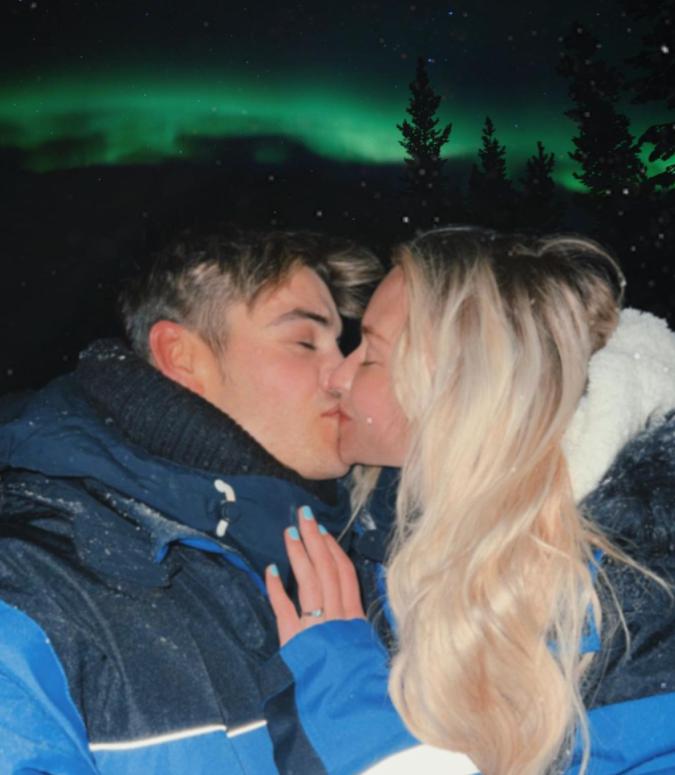 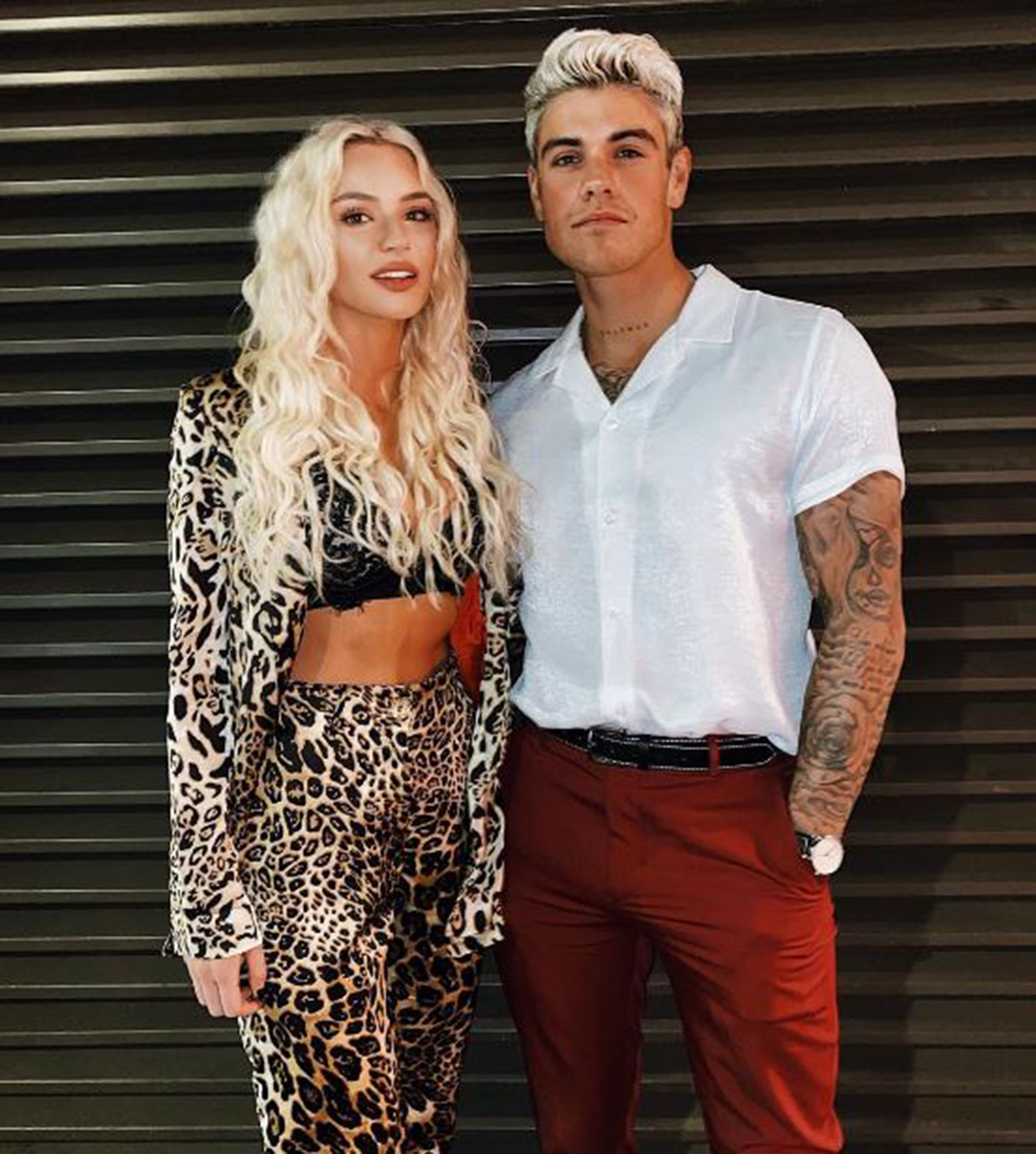 In the sweet photo, both stars are wrapped up in matching winter coats, sharing a kiss as Lucie flashes her ring.

Their eyes are closed but smiles visible through the smooch, with the stunning Northern Lights visible behind them.

In a shared post, Luke and Lucie gushed: "Mrs Mabbott to be…💍♥️ The northern lights made an appearance for the perfect moment to pop the question.

"A night we will never forget..♥️"

Maura Higgins was among the stars to offer their congratulations, writing: "This is guna be the dreamiest wedding 😍 love you both ❤️❤️❤️"

Lucie and Maura became pals when they appeared in the 2019 series of the ITV2 dating show together. 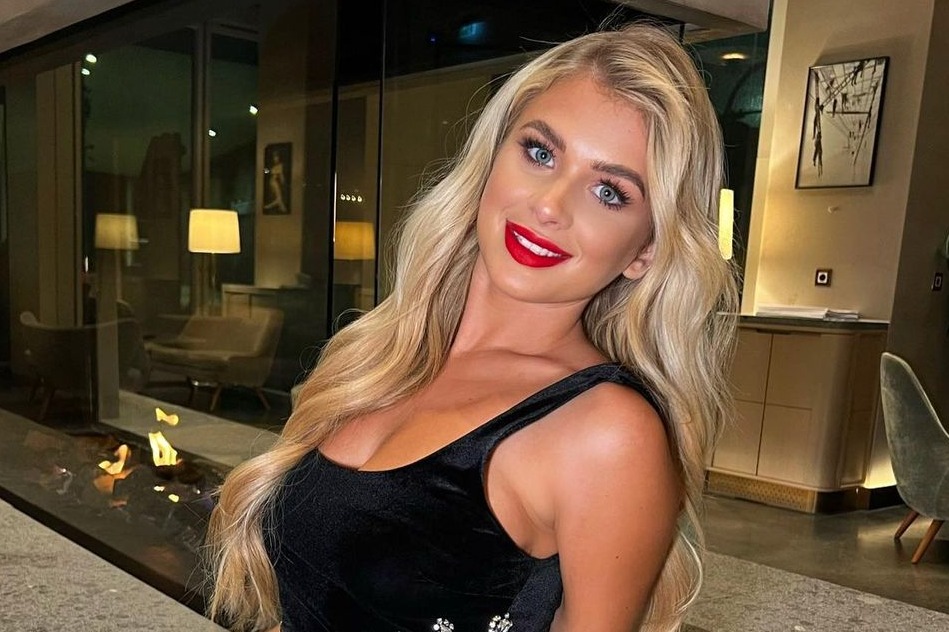 'It makes my eyes pop' 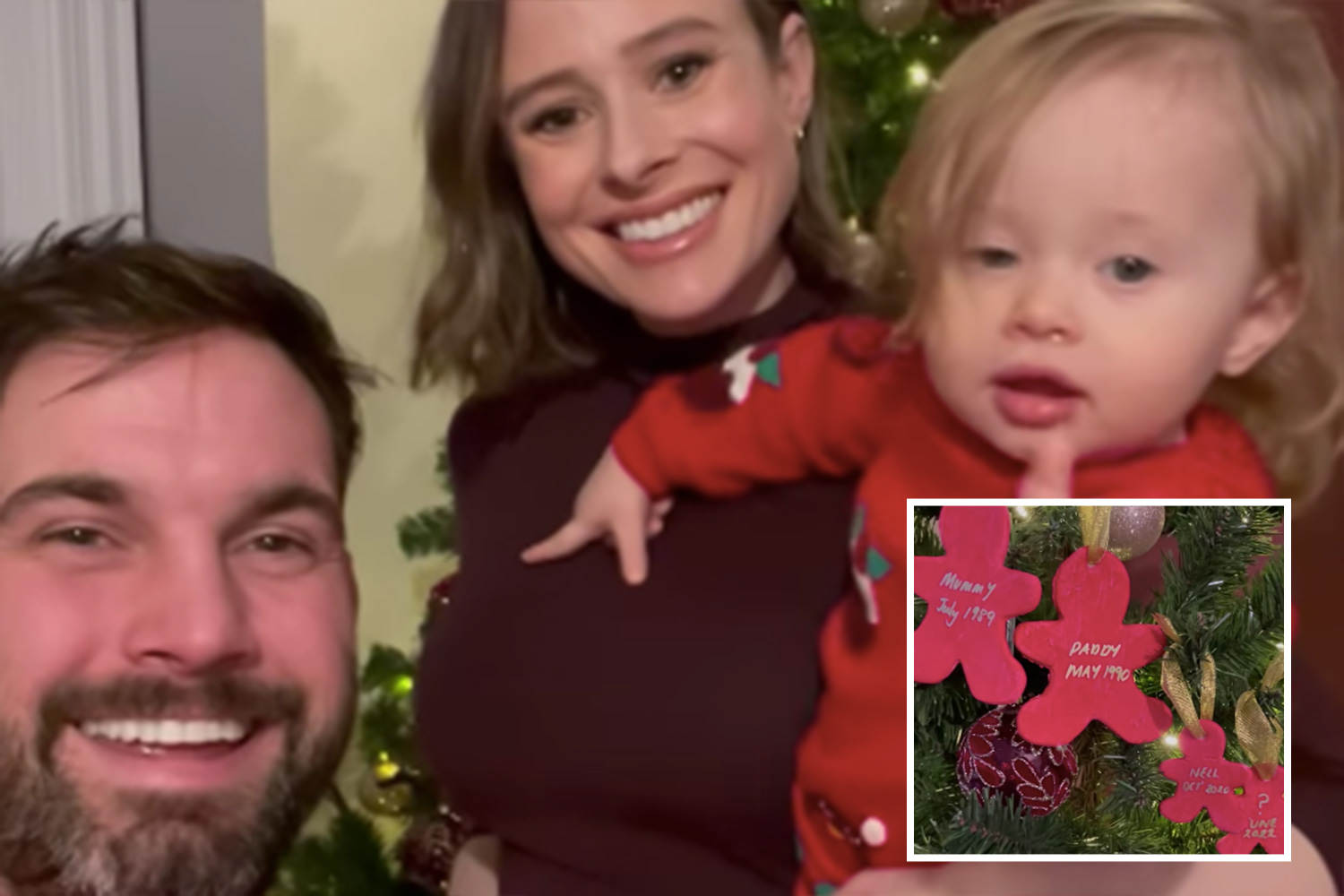 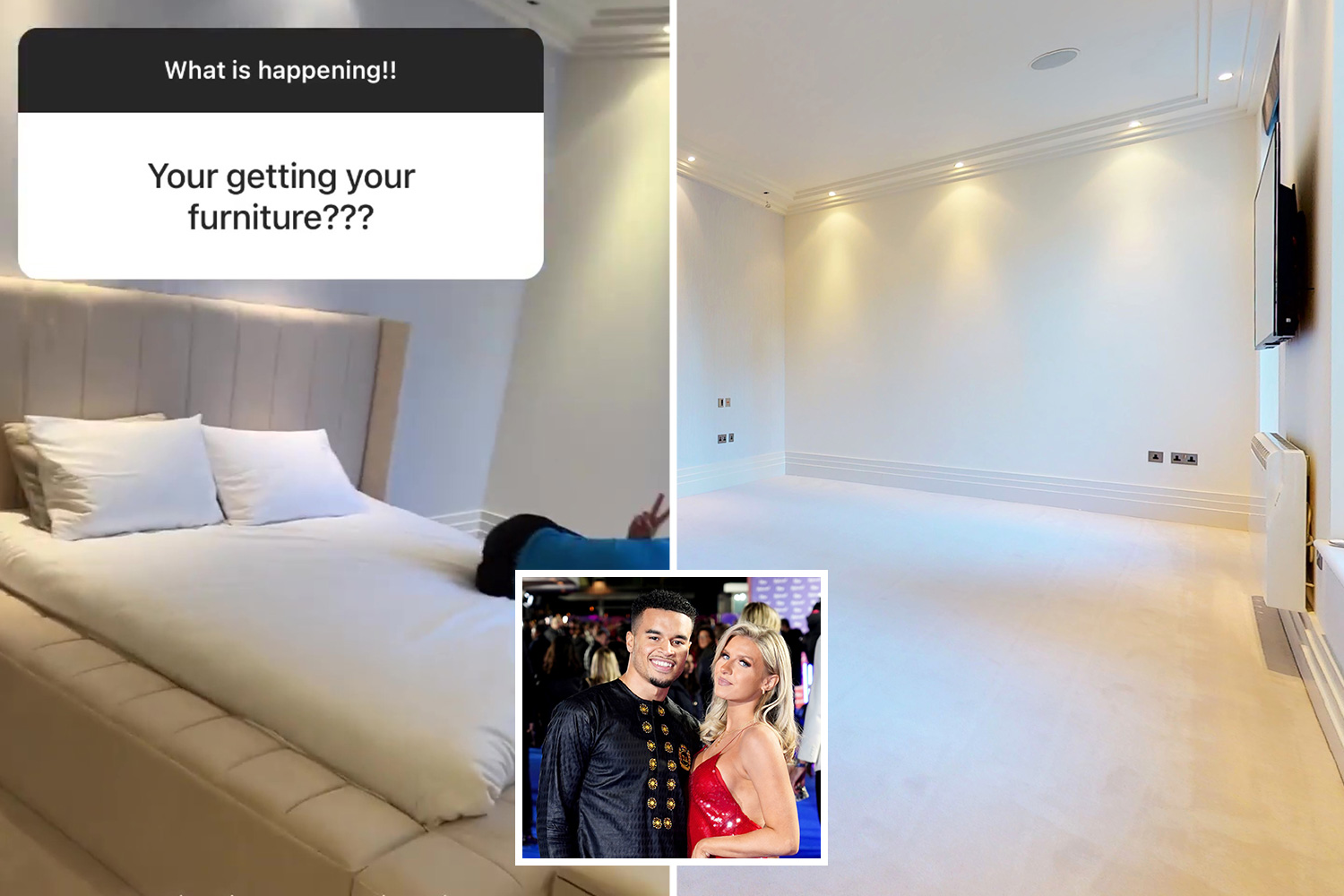 However, Luke didn't shoot to fame until the following year, when he took part in the first – and so far only – winter edition of Love Island.

He landed a spot in the final with ex Demi Jones, but the pair endured a bitter split just three months later.

Luke and Lucie confirmed their romance in July last year, with sparks initially flying as they swapped texts throughout lockdown.

A source told us at the time: "Luke wasn't single for long after he split with his ex Demi and Lucie is his dream woman – he can't believe his luck."