LOVE Island's Megan Barton-Hanson was called "perfection" as she modelled a Barbie-pink minidress.

The Love Island star showed off her slender legs in the glamorous shotfor fashion brand PrettyLittleThing. 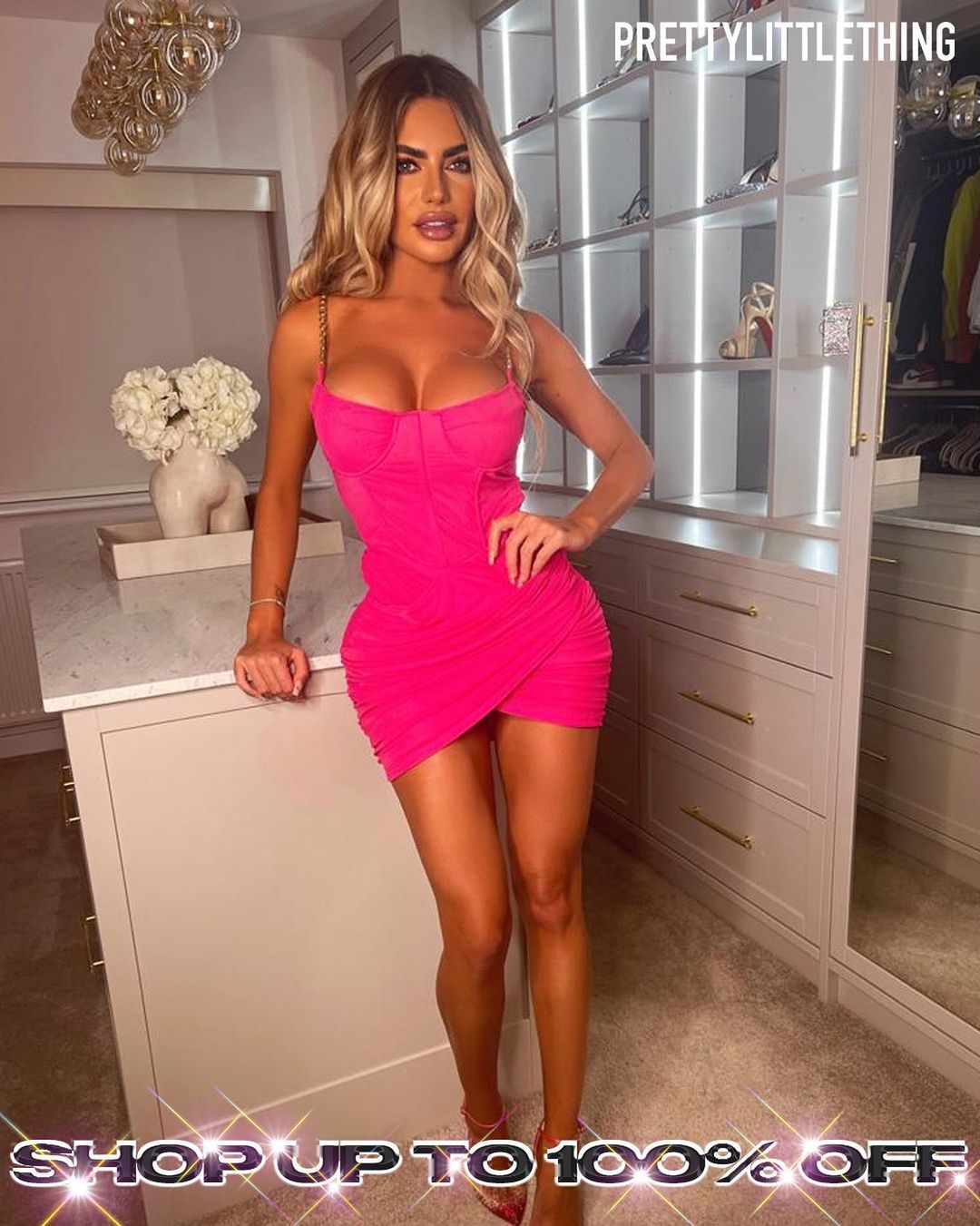 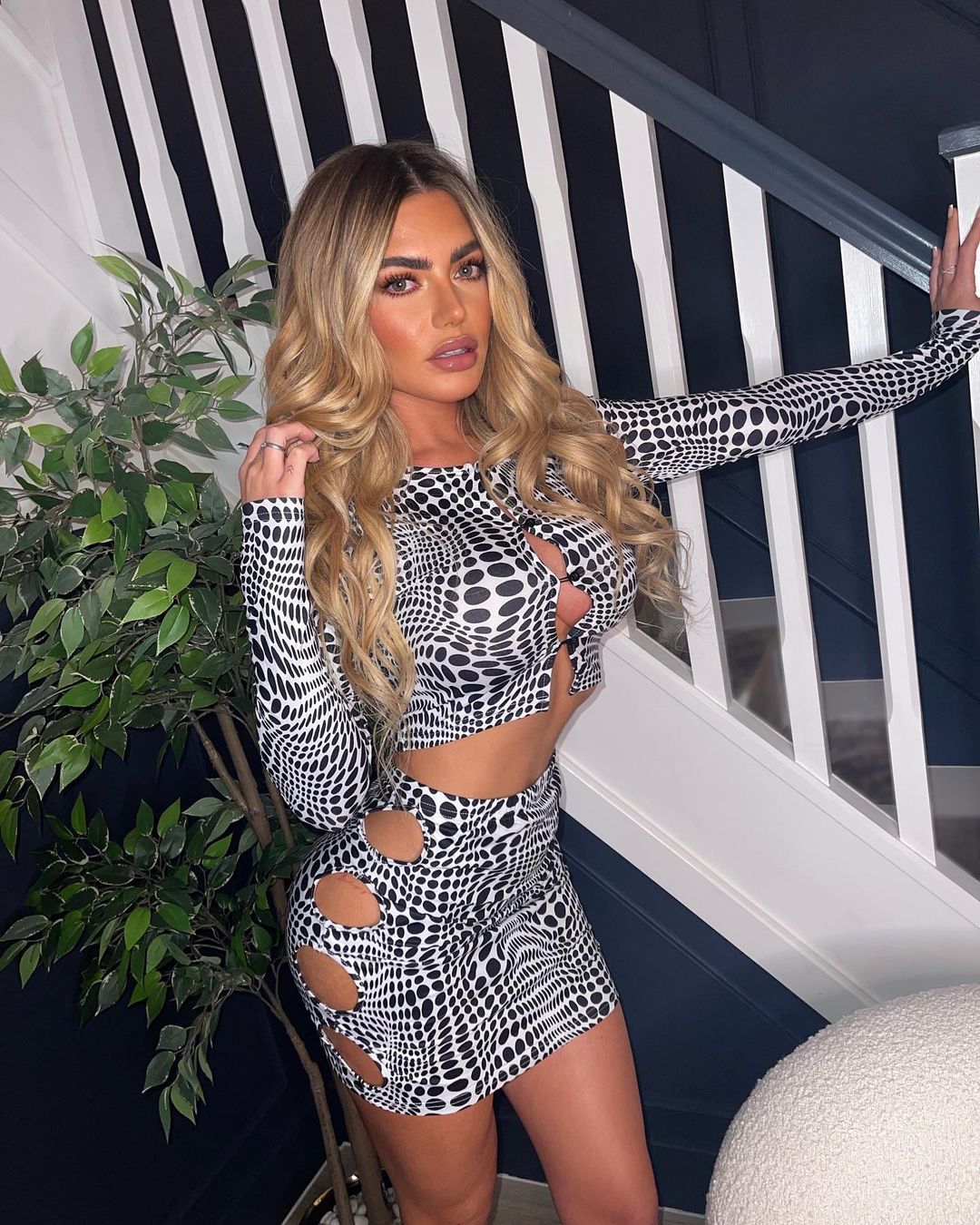 Leaning against a marble surface inside a luxurious walk-in wardrobe, Megan looked great.

Another shot for Shein showed her in a very daring monochrome two-piece set that gave fans a glimpse of her midriff and cleavage.

Followers bombarded her with fire emojis and called her a "goddess".

Earlier today Megan unwittingly found herself at the heart of an embarrassing online mystery for the government.

The Department For Transport site page published adult material alongside images of the Love Island star, 27.

The abandoned gov.uk domain is no longer used by the Department for Transport and it's unclear if hackers hijacked the page.

"No information or data has been lost or compromised. The website address has since been permanently deleted."

It was first noticed by website The Crow, which suggested someone may have redirected the address to a page hosting adult material.

But the page featuring links to smutty material was still able to be viewed today.

It comes as Megan and new boyfriend Towie's James Lock, 34, made their red carpet debut at the Gay Times Honours in London last week.

In September, hackers targeted US government with adverts for viagra and pornography.

An official said it was quickly detected and the explicit imagery removed within "moments".

Twitter founder Jack Dorsey also had his account hacked the same year, with racist tweets appearing on his page.

Other messages threatened to blow up the social media giant's headquarters.