MOLLY-Mae Hague has insisted she is ignoring the feud between her and her Love Island co-stars.

The reality stars are said to be in a feud since Molly and Belle failed to invite each other to various events, but Molly-Mae has insisted she's just too busy with work to bother with the other Islanders. 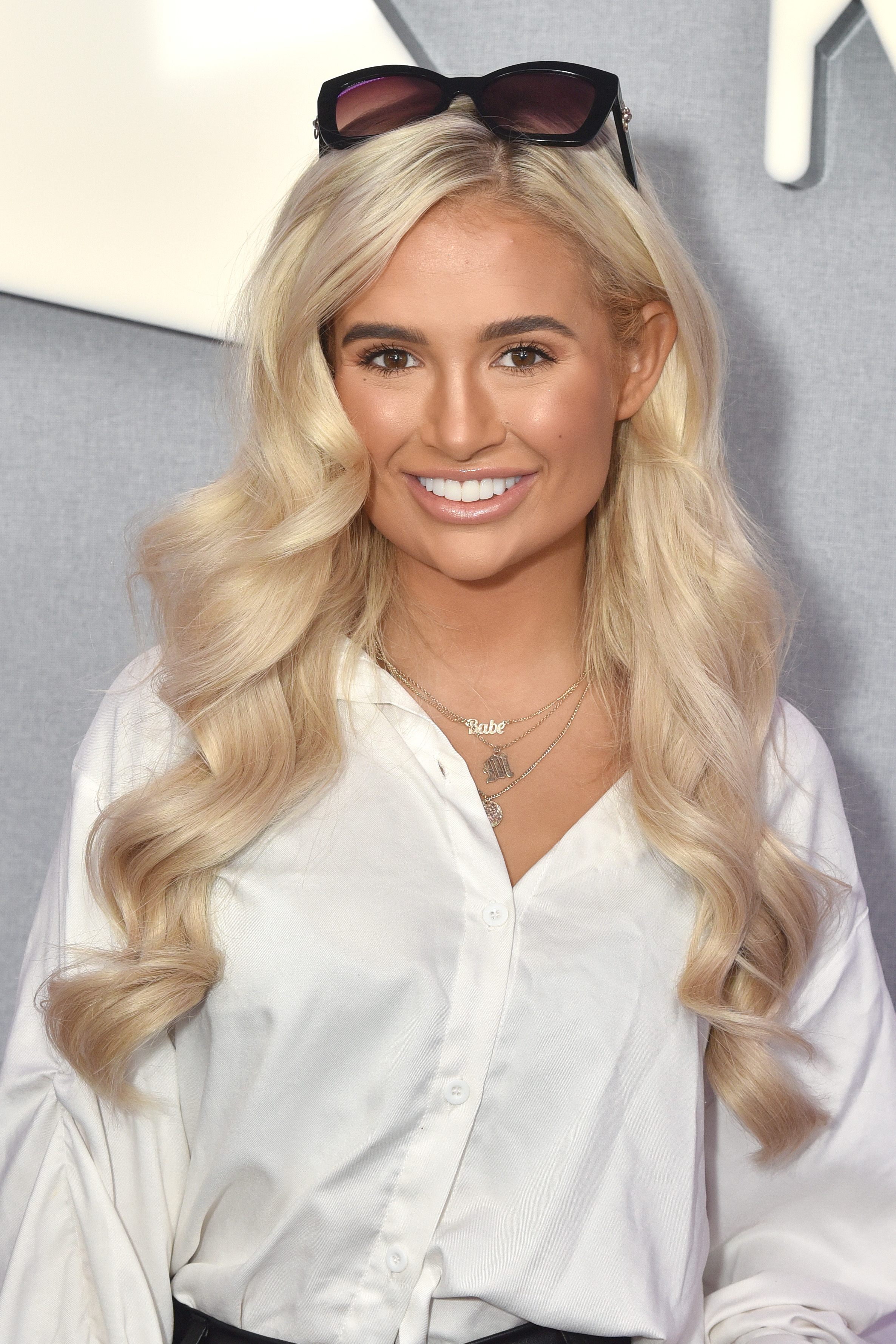 Asked about the feud she told the Metro: "Yeah, not really, because it’s not the case. I do still see the people that I was close with in the villa and Lucie and I weren’t close in the villa.

"So she would say that because I’d say the same about her because we don’t speak, we weren’t close. And obviously circumstances just mean that we’re not close like that.

"So it didn’t surprise me an article like that came out because it is the case, we don’t speak."

Molly-Mae – who is still in a relationship with Tommy Fury – insisted she only has a couple of close friends and can't be expected to remain on good terms with all the Islanders. 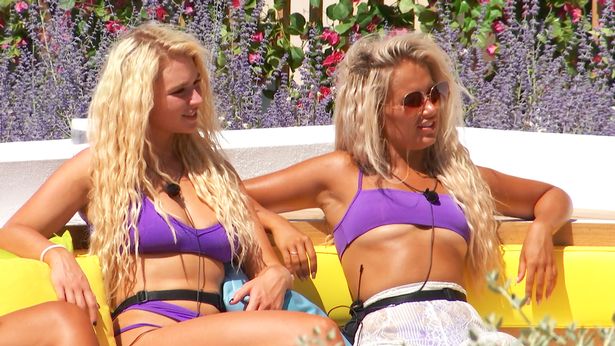 "I don’t think I think it would be unrealistic for anyone in the villa to say that they would be friends with everyone, because it’s just not the case."

Molly-Mae's claims fly in the face of what other islanders have said previously about her snubbing them.

Lucie told the Sun: "No one really speaks to her. A lot of people are doing their own thing.

"I guess they're concentrating on their future and stuff which is really good and it's nice to see them doing really well.

"I guess it's such a shame we don't keep in touch as much as we all should."