Lucifer season five is expected to arrive on screens in May 2020. Filming for the final series is currently underway and the cast and crew have been revealing some details about the upcoming final series. The entire main cast will be returning for the new series alongside some brand new faces.

Who’s in the cast of Lucifer season 5?

The entire main cast is returning of the fifth and final series of Lucifer.

At the moment it remains unknown whether Inbar Lavi will reprise her role as Lucifer’s ex-girlfriend, Eve.

However, there are some familiar and new faces in the cast of Lucifer season five, which could change the direction of the series. 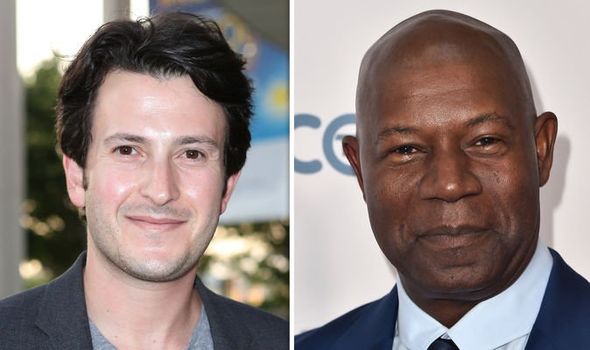 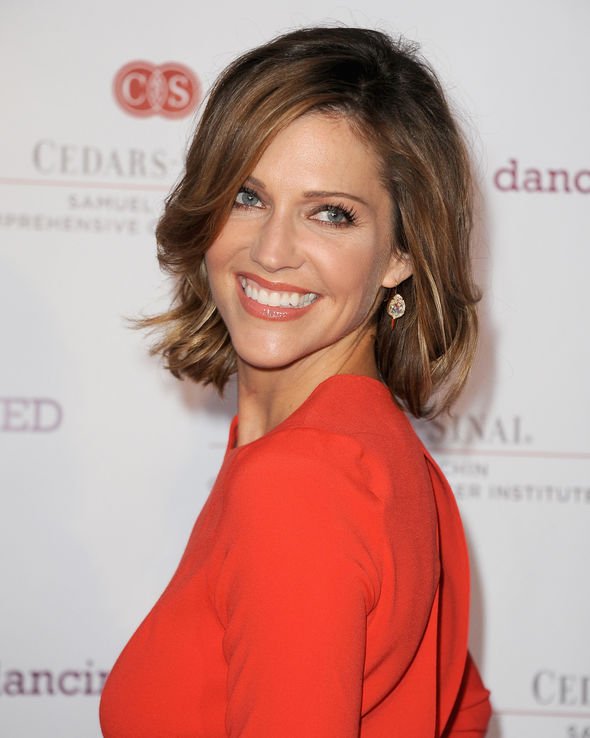 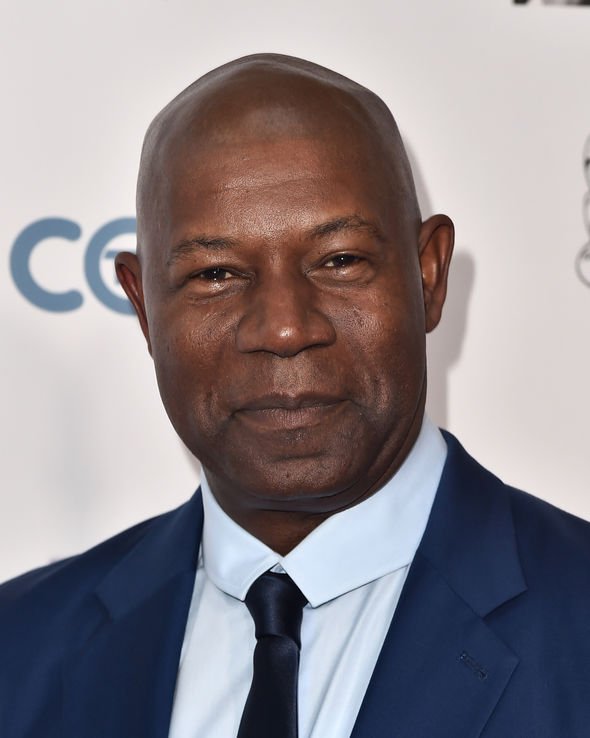 Returning to the series is Tricia Helfer, who will be reprising her role as Lucifer’s mother Charlotte Richards/The Goddess.

Judging by behind-the-scene photographs, Helfer will star in episode four of the new series, the 1940s alternative universe episode.

She is best known for playing Cylon model Number Six in Battlestar Galactica from 2004 until 2007 and as Gail in Two and a Half Men.

Haysbert is best known or playing Major Jonas Blue in The Unit and David Palmer on the first five seasons of 24.

The 24 and Suits actor will be reunited with his 24 co-star DB Woodside.

Matthew Bohrer joined the cast as Donovan Glover for the final season.

Not much is known about new character Donovan, but fans suspect him to be the new love interest of Ella or Chloe.

Matthew Bohrer is an American actor from San Diego, California.

Bohrer is best known or playing Henry Sullivan on General Hospital, a role he has played since 2014.

American singer-songwriter Debbie Gibson will star in the musical episode as Shelly Bitner, who is described as controlling mother.

According to Entertainment Weekly, Shelly will not let her teenage son JJ have any say in his own future.

Gibson is an American singer-songwriter and actress from Brooklyn, New York.

She released her debut album Out of the Blue in 1987 with included the Billboard Hot 100 number-one single, Foolish Beat.

Lucifer season 5: Dan to find out the truth about Lucifer? When her casting was announced, fans suspected she could be a potential new love interest for Lucifer.

Other fans suggested she will be a villain in disguise.

Davis is an actress, director and producer, but known for playing Lena Graves in the History series Six.

Her other credits include CSI: Crime Scene Investigation, NCIS: Los Angeles and Body of Proof.

According to TV line, Mandy is a chief engineer with a Mars exploration project.

Mandy has one goal and that is to carry out “extended simulation tests is to find out exactly who will crack under the strain of isolation.”

Cummings is an American actress, best known for playing Sura in Spartacus: Blood and Sand and Dr Abbey Ward in Detroit 1-8-7.

She will be reunited with her Spartacus co-star Lesley Ann-Brandt who played Naevia in the series.

Her other credits include The Astronaut Wives Club, Pan Am and Dante’s Cove.

Chaley Rose takes on the role of Destiny Page in the fifth and final series of Lucifer.

Rose is an American actress and singer, best known or playing Zoe in the ABC series Nashville.

Her other credits include the Fifty Preppy Teens as Tarcher Bishop and Code Black as Pepper Russo.

Dent is an American actress best known or playing Danielle ‘Danny’ Sofer in the FX series The Shield.

Lucifer fans may also recognise her as General Hale in Agents of S.H.I.E.LD and as Janet Anderson in Outcast.

Joining the cast of Lucifer season five is Annie Funke, who will play the role of Sister Francine.

Funke is an American actress, best known or her role as Mae Jarvis on the CBS crime drama series Criminal Minds: Beyond Borders.

Her other credits include Chicago Fire, Gone and The Intern.