Lupin part two is on the way for Netflix and viewers are eager to see if Assane Diop (played by Omar Sy) finds his son Raoul (Etan Simon). At the end of the first part of season one, Raoul was kidnapped by one of Hubert Pellegrini’s (Hervé Pierre) men. There is a chance his wife Anne Pellegrini (Nicole Garcia) will take pity on Assane and help him find Raoul.

Will Anne Pellegrini betray her husband to help Assane?

Lupin arrived on Netflix at the start of 2021 and the French crime drama follows the king of deception – Assane Diop.

He was on a mission to prove his father Babakar (Fargass Assandé) innocent after Pellegrini framed him for theft.

Babakar had taken his own life in prison and Assane wanted Pellegrini to pay for his actions.

However, Pellegrini is a clever man and so far he has been able to keep Assane from revealing the truth.

Assane found out it was Anne who encouraged Babakar to sign a confession statement in prison, which led to his death. 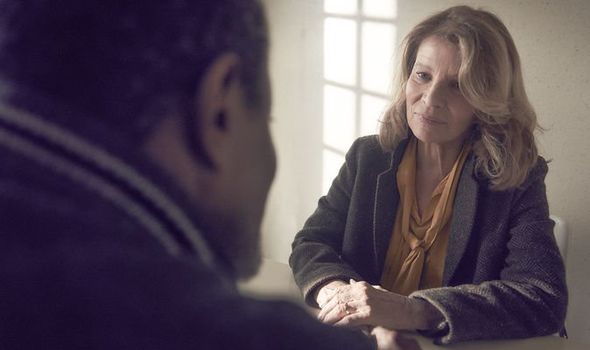 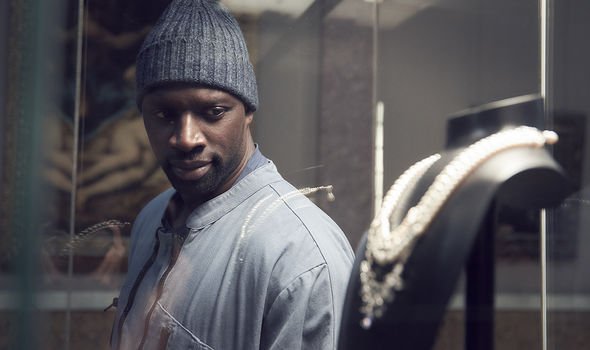 Anne said she had been asked by the policeman in charge of the case to get Babakar to sign the confession.

The policeman had his hand twisted by Anne’s husband, and Anne had ended up fearing Hubert ever since.

She deeply regretted her actions and even acted as an anonymous benefactor to help Assane through school after his father had died.

Even all those years later she felt guilty for framing an innocent man, who went on to kill himself out of shame.

There may still be a chance for redemption as Anne could finally turn on her husband and do the right thing. 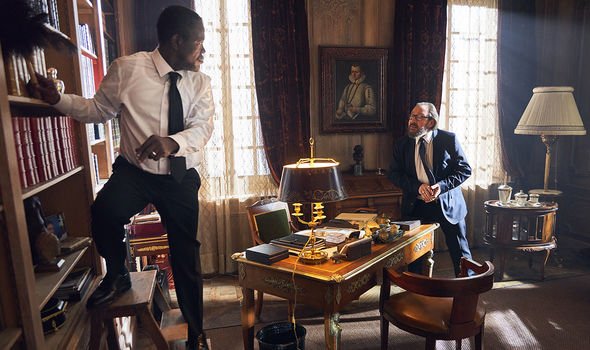 The first season ended on a cliffhanger with Assane’s son Raoul being taken away in a car by one of Pellegrini’s henchmen.

Part two will focus on Assane’s plight to find his son, and if Anne finds out it was her husband who orchestrated the plan, she may get her revenge.

She had been kind to Babakar when he was working as a driver and housekeeper in their home, and she was the one who let him take a Lupin book home for Assane.

When she found out her husband had accused him of stealing their rare necklace, she knew in the back of her mind he would never steal from them.

Yet she watched on as the police led an innocent Babakar away and sentenced him for the theft. 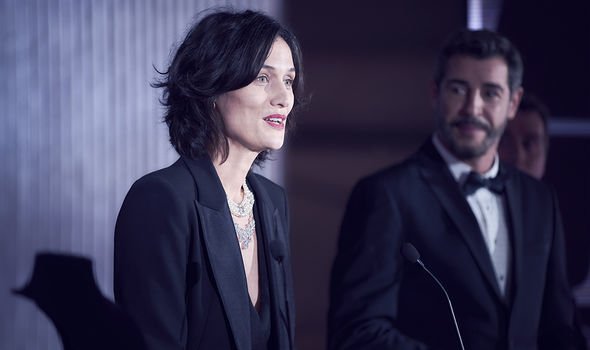 When Assane finally confronted her many years later, she admitted she had been forced to betray his family.

Fans took to Twitter to share their thoughts on the first part of the series, with one saying: “UGH. Mr Pellegrini is the villain! What a horrible, absolutely horrible man! I hope Juliette and Anne find out about his involvement.”

Anne had appeared to have acted in good faith when she asked Babakar to confess, as she was told his sentence would be reduced.

However, this was just part of her husband’s plan to make Babakar look guilty, with many fans believing he reported the necklace as stolen to claim insurance money.

Anne and her daughter Juliette (Clotilde Hesme) are both concerned about how far Pellegrini will go to keep Assane off his tail.

With Anne coming from a wealthy family who is well-connected in the world of politics, she should be able to better-utilise her power.

Instead, she feels trapped by her own husband and she is the character who has suffered some of the worst manipulations.

Hopefully, her power will not go to waste in the second part of the series, as she uses her connections to her advantage to support Assane’s mission.

She may be Assane’s only hope at proving Pellegrini guilty as she remains one of her husband’s only confidantes.

Lupin part 1 is streaming on Netflix