MADE In Chelsea's Miles Nazaire indulged in Five Guys as a cheeky "cheat day" meal after making his show return.

The 25-year-old star celebrated the new series of the E4 reality show in style, breaking his healthy eating for a well-earned treat. 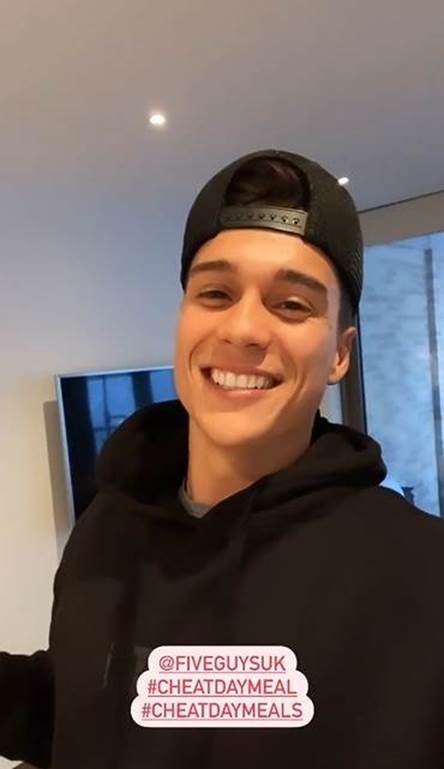 Fresh off the back of a photoshoot with Men's Health, the reality TV favourite and his pals ordered piles of delicious food from the US burger and fries restaurant.

Miles left his Instagram followers drooling as he filmed the dinner on his Instagram Stories, indulging in a Five Guys burger as well as mountains of their famous chips.

Miles simply added the hashtag "Cheat Day Meal", revealing that it is his first choice for fast food when he isn't worried about counting calories.

He was joined by his Made In Chelsea co-stars Julius Cowdry and Fredrik Ferrier as they marked the start of the new season premiere on Monday.

The cast relocated to a luxury resort in the Suffolk countryside so that they could film the series in a Covid-secure bubble, and fans were thrilled to have it back on their screens. 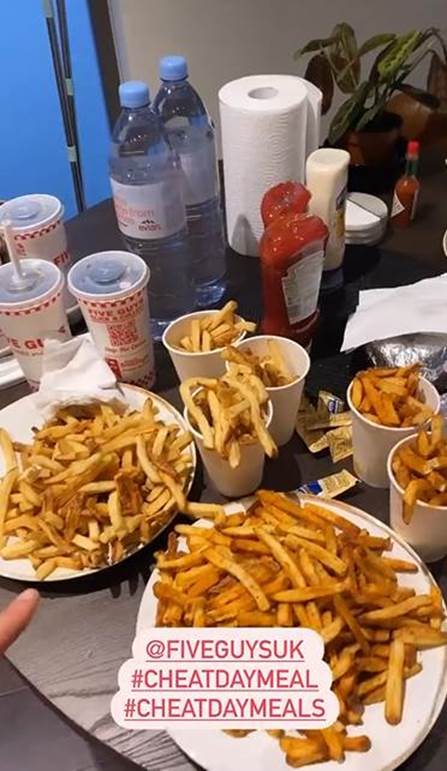 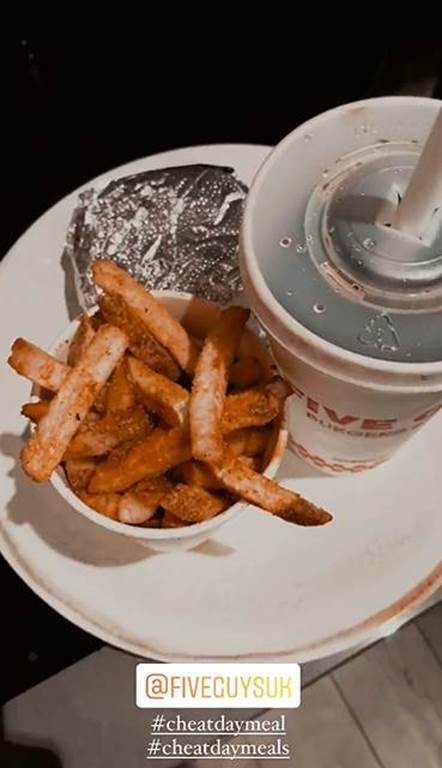 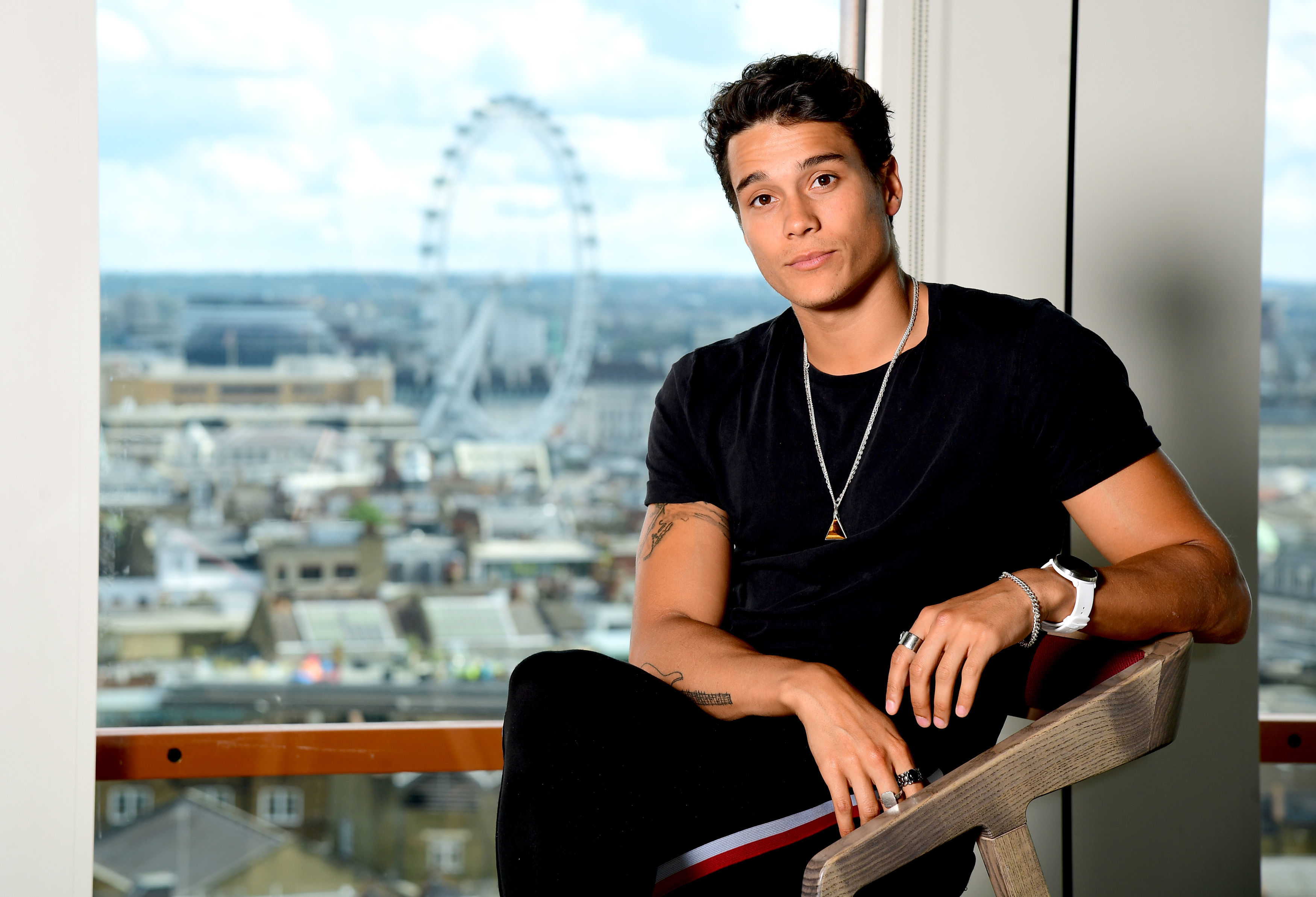 Just like the previous series, the cast followed strict health and safety protocols while filming.

All cast members at the country houses had to test negative before entering, and socially distanced from anybody not in the bubble throughout.

The stunning resort is set on a 8000 acre private estate and features a number of stunning cottages, and offers a range of indoor and outdoor activities, from complimentary Pashley cycles to private chefs.