Make Me Famous cast: Who is Emma Rigby? Meet the Michelle star

Make Me Famous is the 60-minute film created and written by presenter Reggie Yates. The short film is a dramatisation of what happens to reality TV stars after they have shot to fame on screen. The cast includes Tom Brittney, Amanda Abbington, Tilly Keeper, Aiysha Hart, Nina Sosanya and Emma Rigby. Express.co.uk has everything you need to know about actress Emma Rigby.

Who is Emma Rigby?

Emma Rigby stars as Michelle in Make me Famous.

In the one-off episode, Rigby portrays a former contestant on the fictional reality series Love or Lust.

After leaving the show, Michelle is one of the very few who have managed to stay in the spotlight.

Michelle quickly becomes romantically involved with Billy but is sadly forgotten about when the next girl comes along. 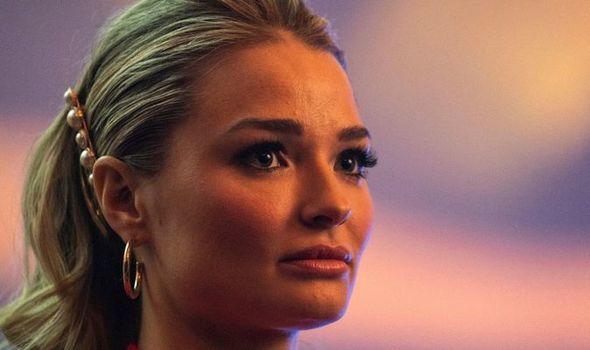 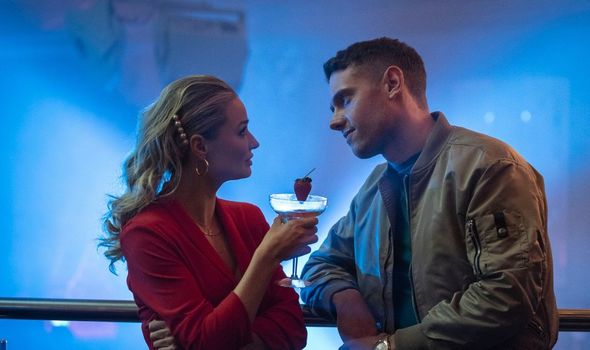 Rigby is a British actress from St Helens, Merseyside.

Viewers will most likely recognise Rigby from her role as Hannah Ashworth in the Channel 4 soap Hollyoaks.

During her time on the soap, Rigby starred in approximately 200 episodes.

Rigby made her acting debut at age 13 in the BBC drama Born and Bred.

In Born and Bred, she starred alongside James Bolam, Michael French and Richard Wilson.

Since then, Rigby has starred in many films and television series. 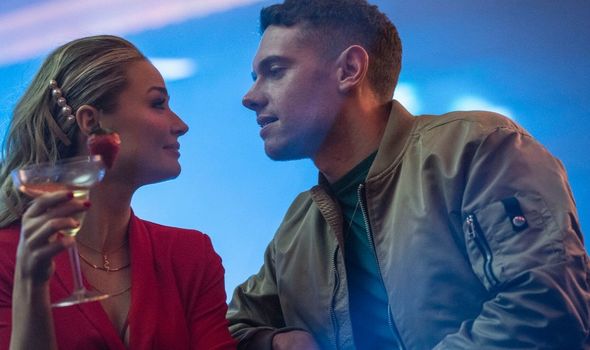 Most notably, Rigby played Gemma Roscoe in the BBC One series Prisoner’s Wives.

She is also well known for playing the role of the Red Queen in Once Upon a Time in Wonderland.

In 2012, Rigby played the female lead in The Physician alongside Oscar winner Ben Kingsley.

Her other credits include Fresh Meat, Demons Never Die, Ripper Street, Death in Paradise and Plastic. 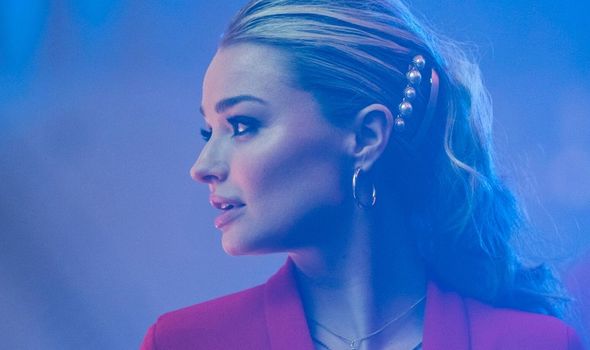 Speaking to the BBC, Rigby discussed why she wanted to join the cast of Make Me Famous

She said: “When I read the script I really connected with it, as I know what it’s like to feel so exposed from a young age.

“I started on Hollyoaks when I was only 14 years old, was there for a long period of time and on-screen every day – I know how it can make you feel vulnerable.

“Now, so many reality contestants are confronted with these life-changing experiences, they are recognised and judged all the time.

“ I’m also from St Helens in Merseyside, which has the highest rate of suicide in the country, so I know it’s a really pressing issue.

“Mental health affects us all, no matter who we are and where we are from. I hope this film helps to raise awareness of the issue and encourages conversations about it.

“I’ve watched a lot of the other BBC Three standalone dramas like Murdered By My Boyfriend and Murdered By My Father and I thought they were incredible, so I knew the story would be in safe hands. This is the work I want to be doing.”

Discussing her character Michelle, Rigby said: “Out of the whole piece I think Michelle is the character with the most sincerity.

“She has had a transition and found success from her experience on a reality show – she has been able to monetise it.

“I think this happened because of her relatability to viewers: on the reality show, it seems she was hurt by Billy, so viewers have seen her vulnerability and can connect with it.

“And then after she comes out of the show, she is managed by the right people and makes all the right moves – but is still fundamentally the person she was when she went into the show.

“Her success is a lot to do with the fact that she has the right management and the right people around her. She’s the product of her team in many ways.

“She has her people, her little army. A lot of people in the industry don’t have that and it makes a huge difference.”

Make Me Famous is streaming on the BBC iPlayer now