Grab a flannel shirt and some spray cheese because Mare Sheehan might return to TV. Mare of Easttown gained a massive following when it debuted in April 2021 and now star Kate Winslet (Sheehan) says the creator of the HBO limited series has ideas about what could be next for the Pennsylvania detective. 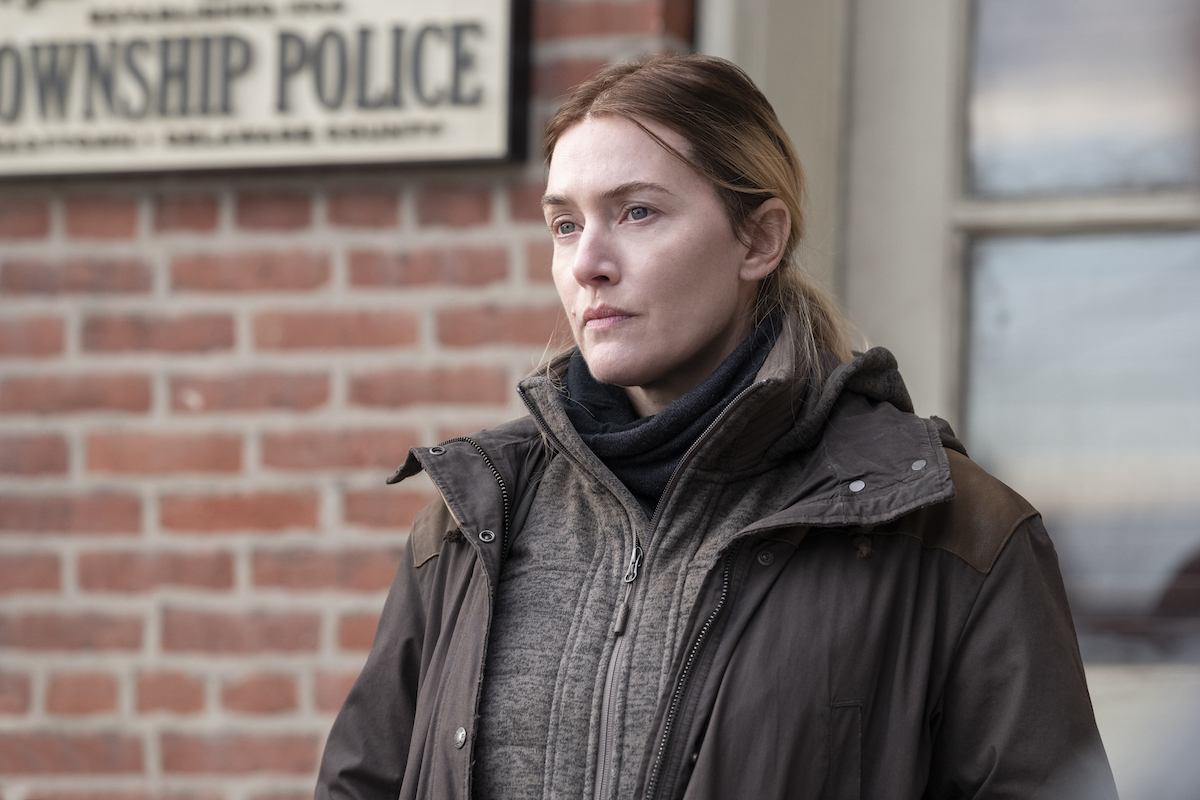 Winslet discussed the possibility of Mare of Easttown Season 2 during an August 2021 guest spot on Entertainment Weekly’s The Awardist. The Oscar winner shared that the show’s creator, Brad Ingelsby, already has “some very cool ideas” about her character’s future.

“At the end of shooting we were like, ‘Holy h— we can never do that again. If HBO brings up the idea of a season 2, we all just have to say absolutely not. There’s just no way we could possibly do it,’” Winslet said. “And then there was talk, like, could there be? Especially when the show was getting such good responses. Creatively, Brad has shared some very cool ideas. We will see what happens.”

The seven-episode limited series followed Winslet’s character as she attempted to solve the murder of a young mother. Along the way Sheehan dealt with death (and more death), navigating life after divorce, and more. Viewers came up with theories about the killer, including author Stephen King. 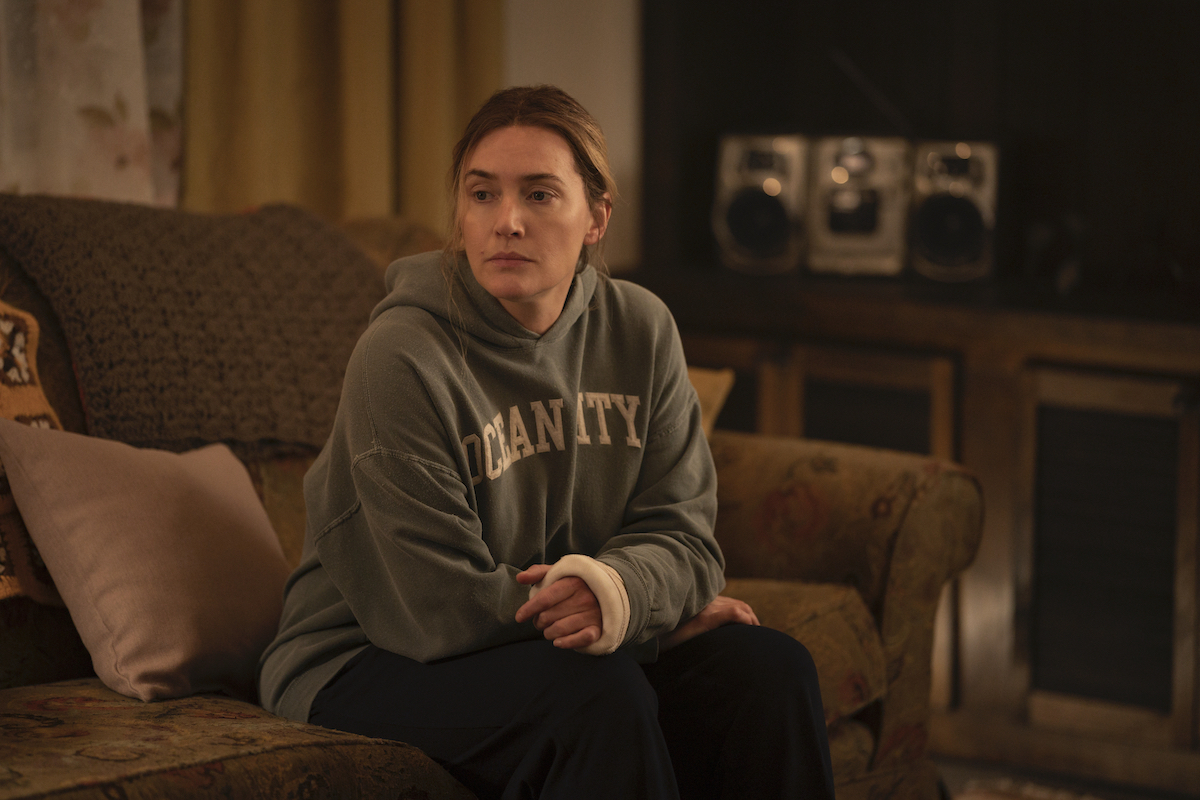 Among the challenges of getting a TV show renewed is getting the cast on board. Between scheduling and contracts, it can be tricky to do. However, the people behind Mare of Easttown don’t have to worry about selling the lead on the idea because Winslet is up for playing Sheehan again. She told TV Line in May 2021 she “would love to return.”

“I miss her. I really do,” the actor said, referring to her character. “It’s the strangest thing. I feel like I’m in mourning. It was an absolutely wonderful role. There’s something very addictive about Mare, because she’s so outrageous and lovable and brilliant and real, you know? I loved playing her.”

Mare of Easttown landed Emmy nods when the award nominations were announced in July 2021. According to the Television Academy, the show received not one but five Emmy nominations.

They are as follows:

Being an Emmy-nominated program will likely only improve Mare of Easttown’s chances of returning for season 2. At the time of publication, the show hasn’t been renewed for more episodes. In the meantime, Mare of Easttown is streaming on HBO Max.