On May 10, 2020, HBO released I Know This Much Is True, which stars actor Mark Ruffalo. In the TV series, “The Hulk” from the Marvel Cinematic Universe portrays two twin brothers. While reviews note how devastatingly sad the TV show is, Ruffalo shines — even as two different people. Many critics are even recommending Ruffalo make room in his home for an Emmy trophy for his performance in I Know This Much Is True. 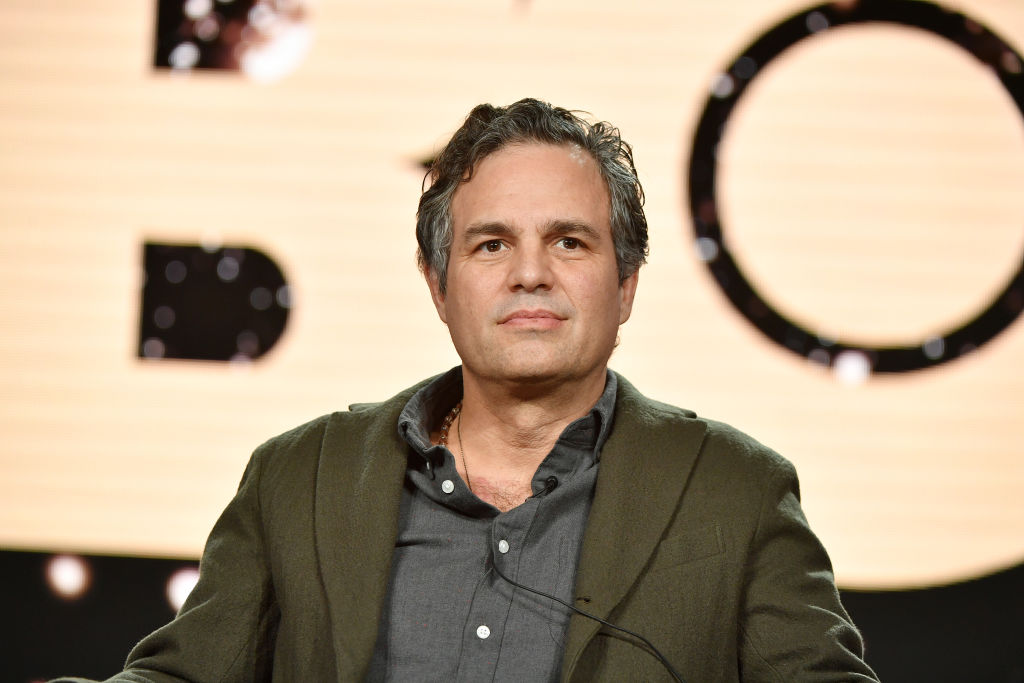 The Los Angeles Times reported recently that I Know This Much Is True basically “guarantee[s]” Ruffalo an “Emmy nomination.”

Due to his “transformative feat,” the actor portrays two twins in the series. While they look similar, the two men have completely different personalties. The Times wrote of Ruffalo:

He lost 20 pounds before production began, then spent 16 weeks filming his scenes as the aggressive Dominick. Then he took six weeks off, gained 30 pounds by subsisting on oatmeal and mashed potatoes, and returned as the more vulnerable Thomas.

And, as we all know, Hollywood loves a physical transformation.

The Hollywood Reporter agreed: “[Ruffalo] totally delivers in a part made for award nominations.”

RELATED: Mark Ruffalo Gives ‘Two Performances of a Lifetime’ as Twins in the HBO Series ‘I Know This Much Is True’

Mark Ruffalo can probably set aside some space on his award mantle for his turn as very different identical twin brothers in HBO’s six-part adaptation of Wally Lamb’s best-seller.

As Time pointed out, “A-list actors’ portrayals of mentally ill characters reliably attract awards attention.” Still, it’s not just about the stereotype; Ruffalo pulls it off.

“It is as Dominick that Ruffalo does some of his best work,” the magazine reports. Time went on to explain how Ruffalo’s I Know This Much Is True performance was not just limited to his own acting.

Commanding as it is, his performance is also generous. It brings out the best in scene partners from the great Kathryn Hahn (as his ex) to Rosie O’Donnell, whose empathetic turn as Thomas’ social worker honors a tough, often thankless profession. 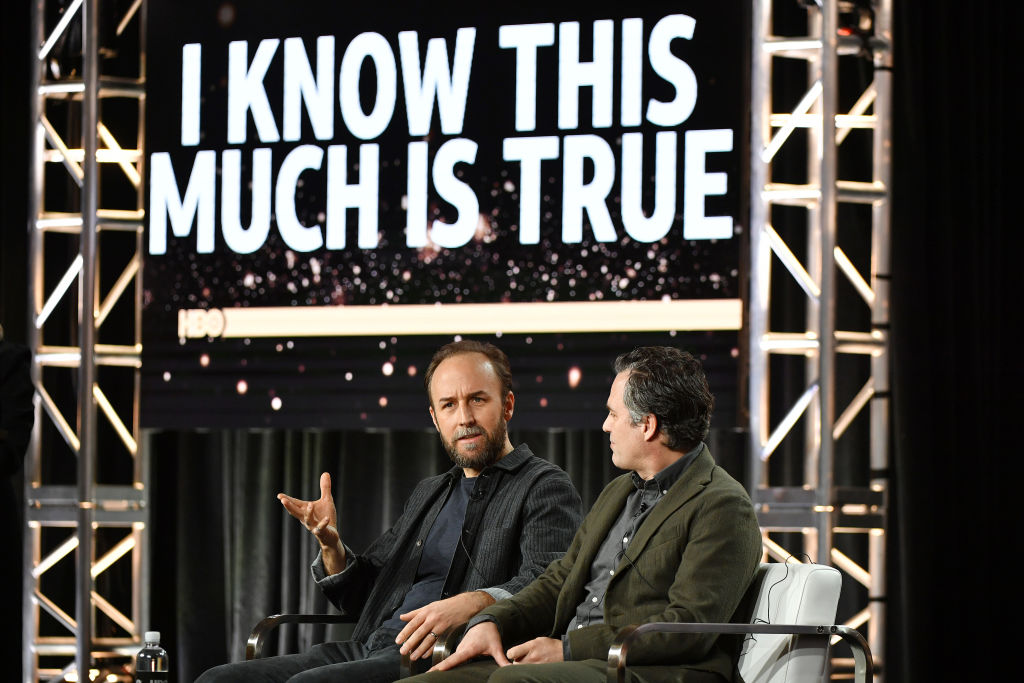 “Because this is the very definition of an Emmy-worthy performance, especially given his dual turn as Dominick and Thomas,” the publication argued. And Ruffalo not only put in the aesthetic work, but also the emotional effort: “the transformation is startling.” Collider explained:

It’s not just the physical difference between the characters, it’s the way Ruffalo carries himself as each brother, his confidence and body language. Ruffalo has always had excellent range as a performer and when this series asks him to flex muscles on opposite sides of the acting spectrum, he rises to the challenge.