MARRIED at First Sight's Ines Basic has been compared to Angelina Jolie by fans following her dramatic makeover.

The 30-year-old, who recently hit British TV screens as the Australian series debuted on E4, posed for a sultry mirror selfie that saw her dubbed as the actress and humanitarian. 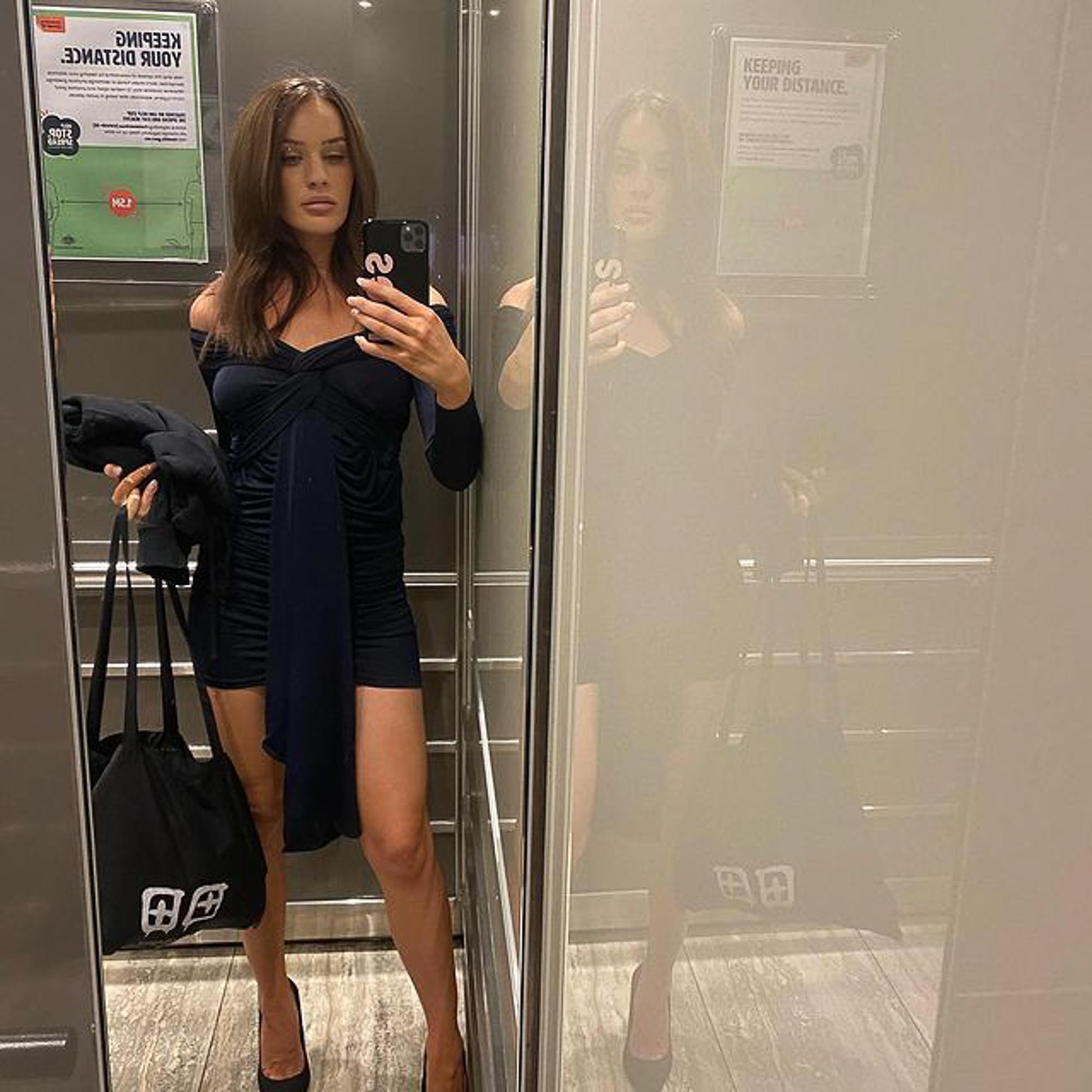 Married at First Sight Australia may have been filmed back in 2019, but hitting UK screens this year, Ines Basic rose to fame with her cold and scheming personality.

Leaving her in the spotlight following an on-camera 'affair' with fellow contestant Sam Ball (despite being married to Bronson Norrish), many fans have flooded the former legal assistants Instagram.

While many have slammed the villainous star, her most recent post saw her draw attention for more positive reasons as she was compared to Angelina Jolie.

"Serious Angelina Jolie vibes," wrote one follower under a selfie of Ines posing in a tight-fitting black dress, stiletto heels and a full face of make-up. 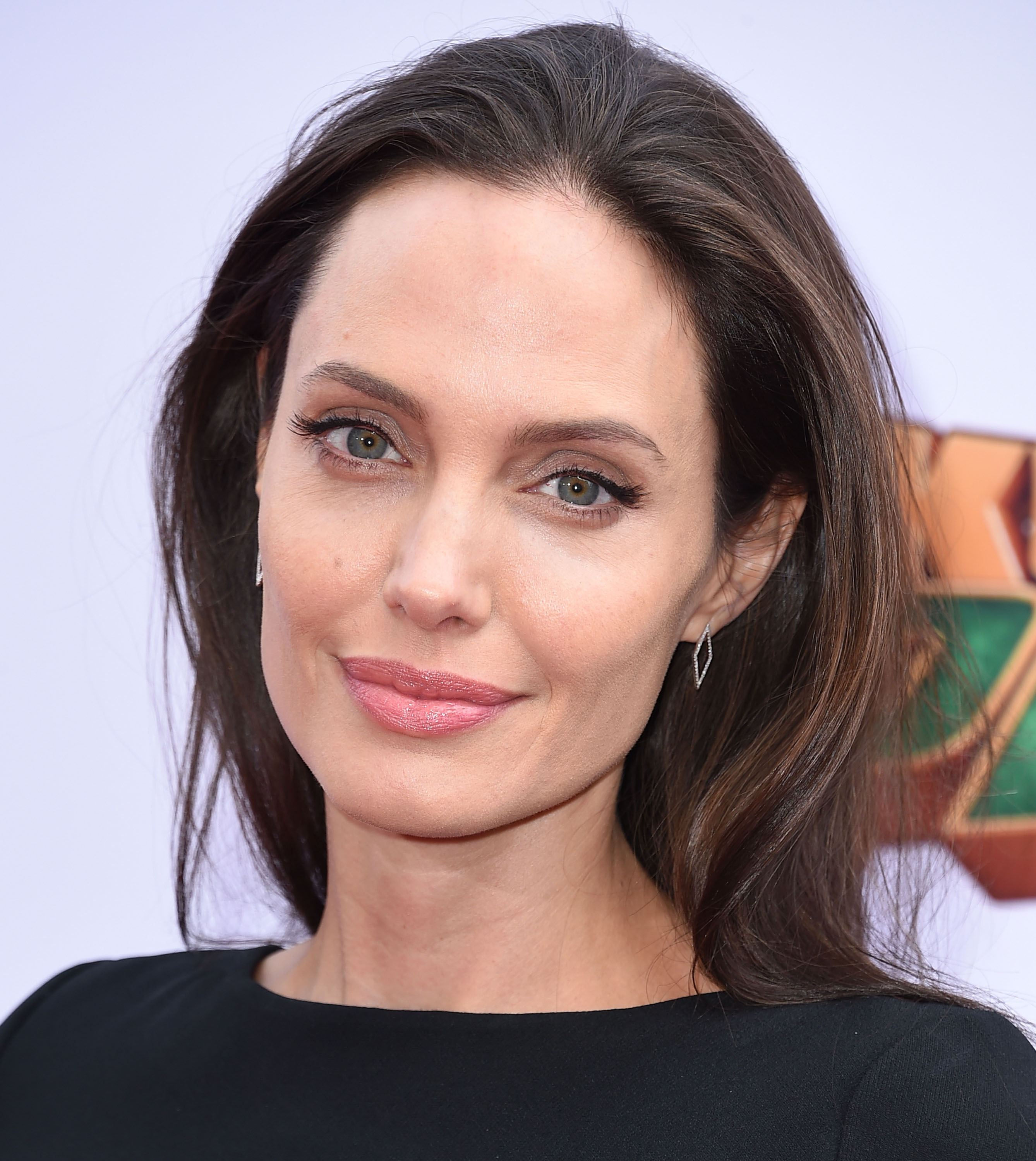 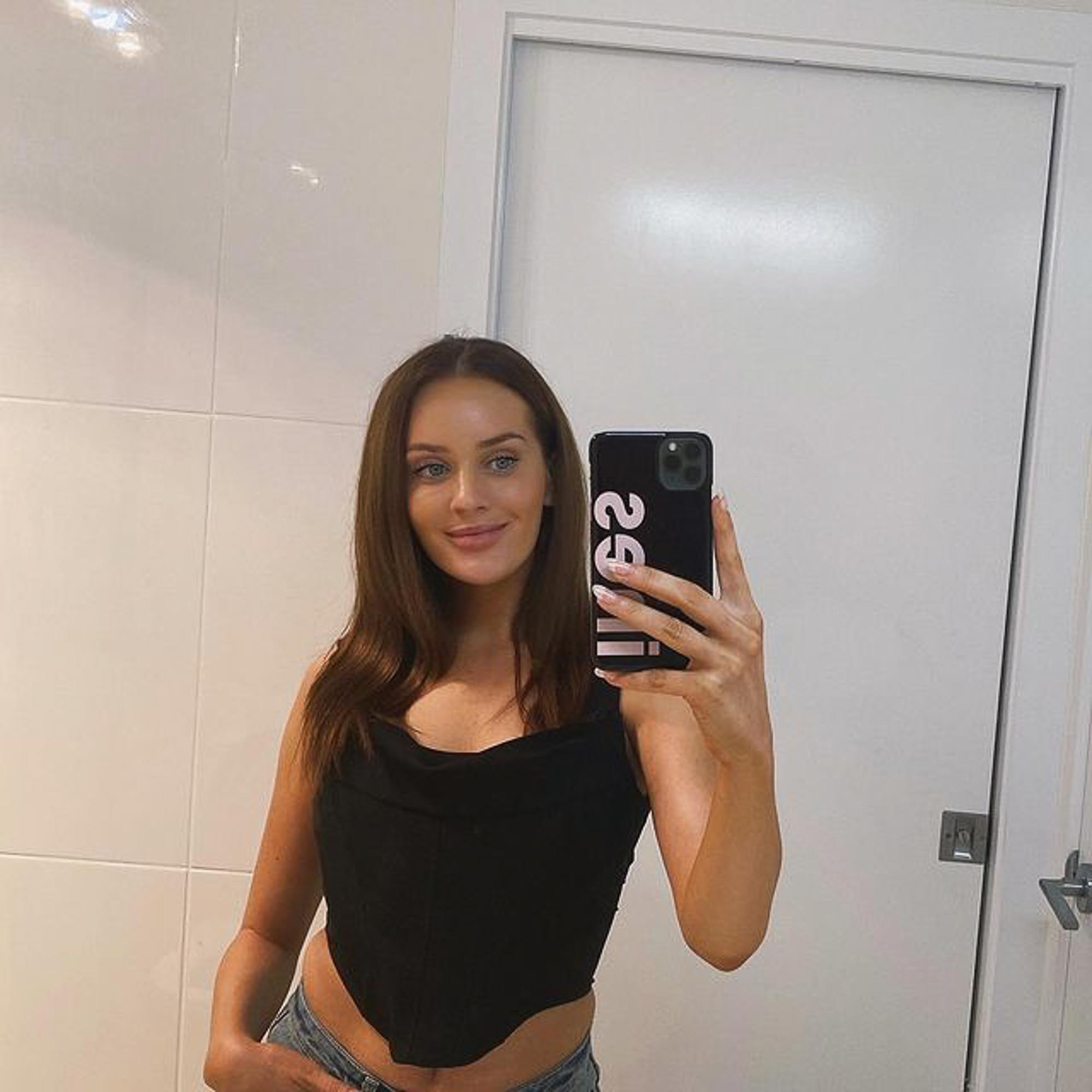 Flattered by the comment, which was liked by many other fans, Ines gushed back: "Aw, thank you! I wish though."

Looking noticeably different to how she did on the show, it's clear to see Ines has made some cosmetic changes since becoming a full-time influencer.

Fans praised her new, lighter hair colour and said they "preferred" the star's new style, wearing it down in mid-length layers.

"Love the lighter hair," wrote one fan, with another chiming in: "Much prefer your hair down." 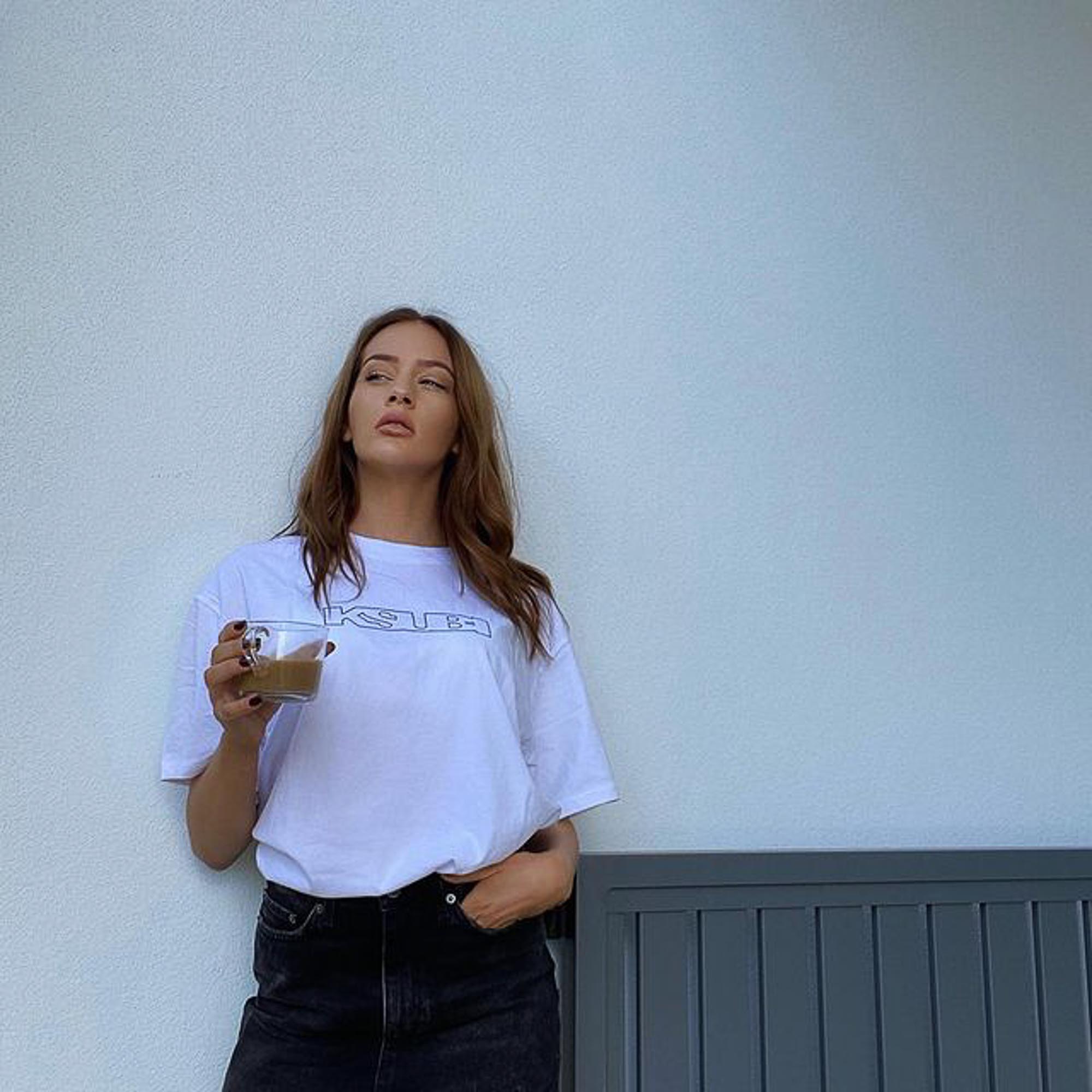 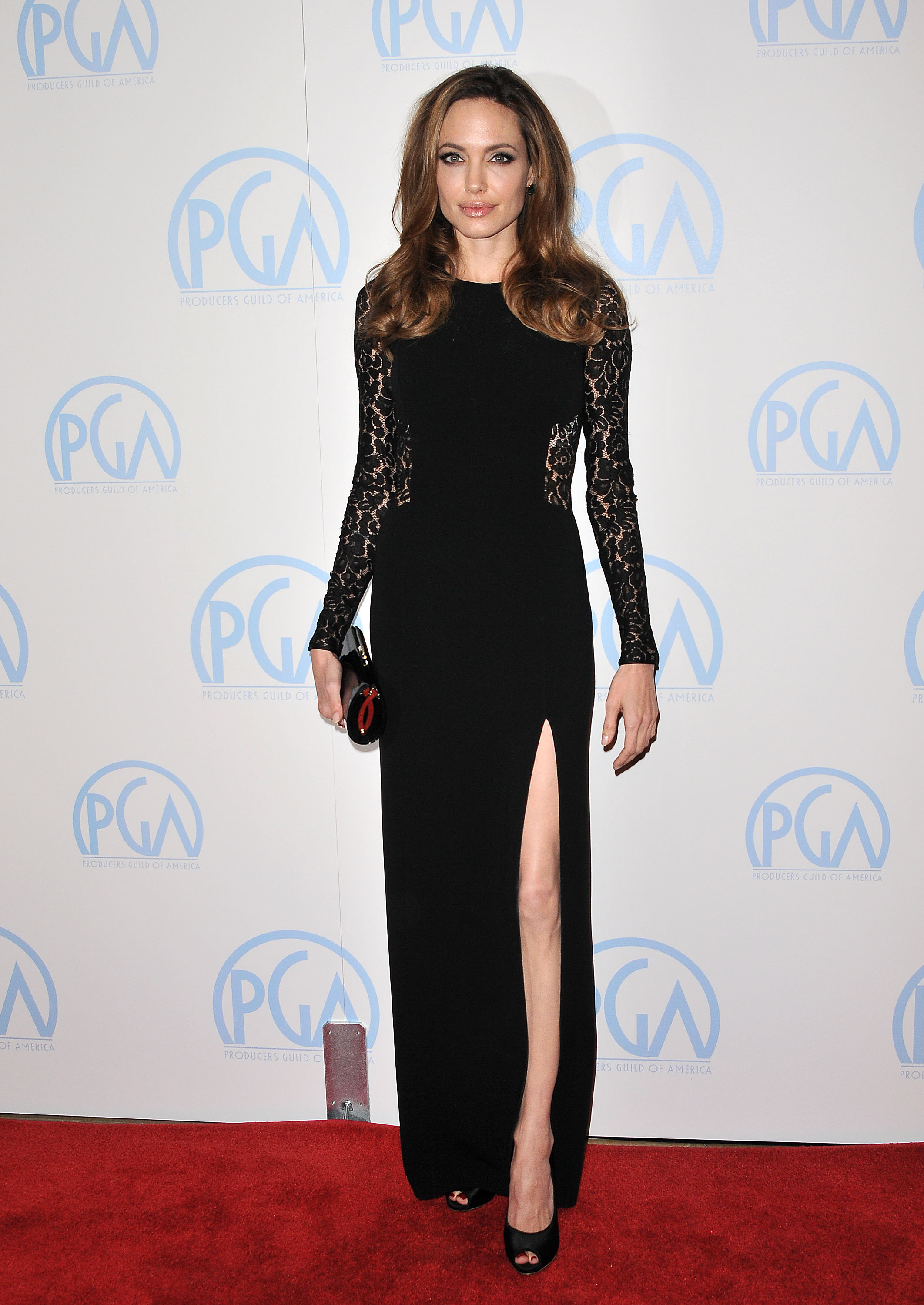 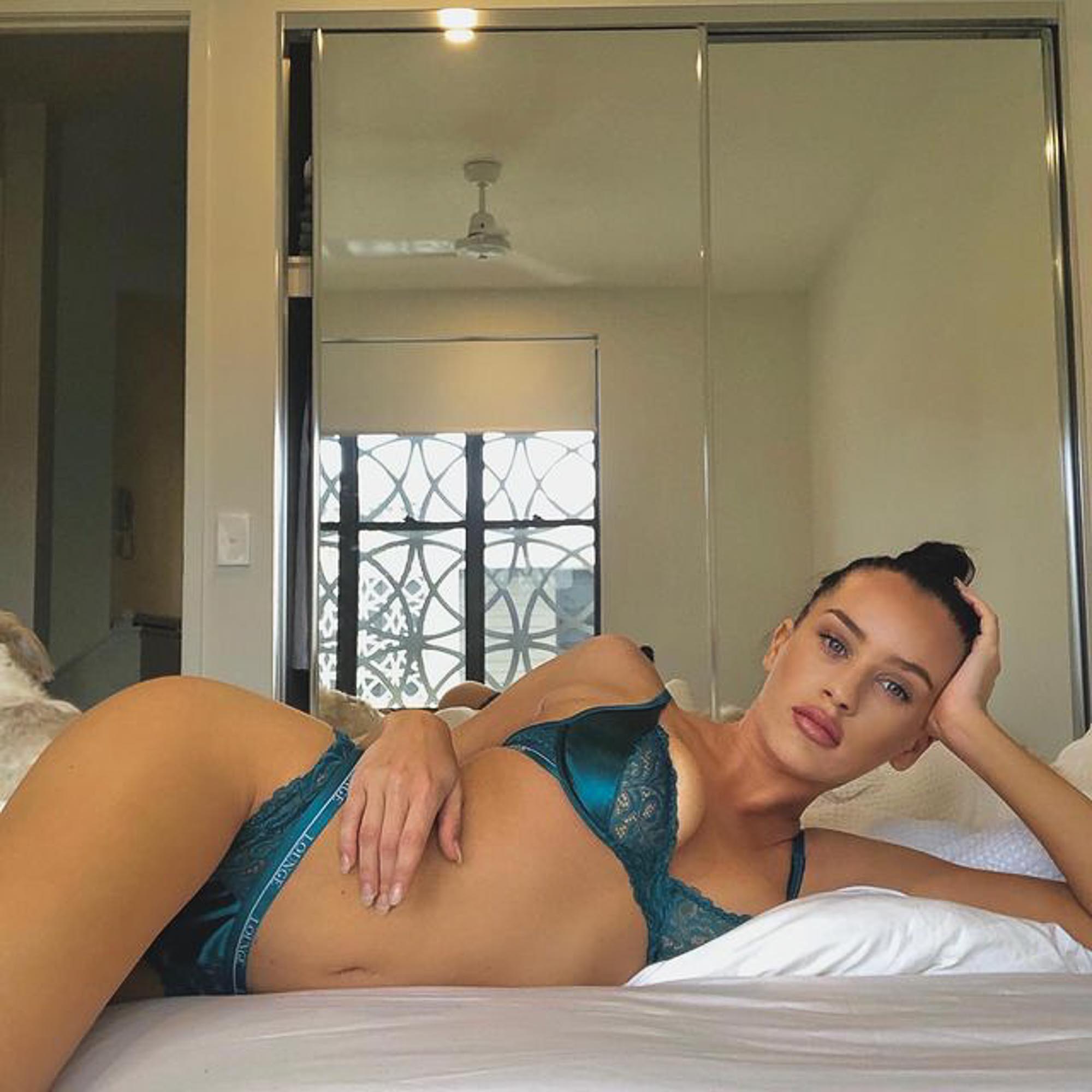 Ines has been honest about undergoing a number of cosmetic treatments since leaving the show, including fillers and veneers, totalling £25,000.

She told The Sun of her noticeably slimmer face: "I get Botox in my masseter muscles, that's why my face now looks a lot different."

The star also teased she was having a nose job, telling her Instagram followers seeing herself on TV was "another reminder" towards having the surgery.

She teased to fans: "A potential surgery coming. Dare I say it will be evident when you see me on TV in the new year." 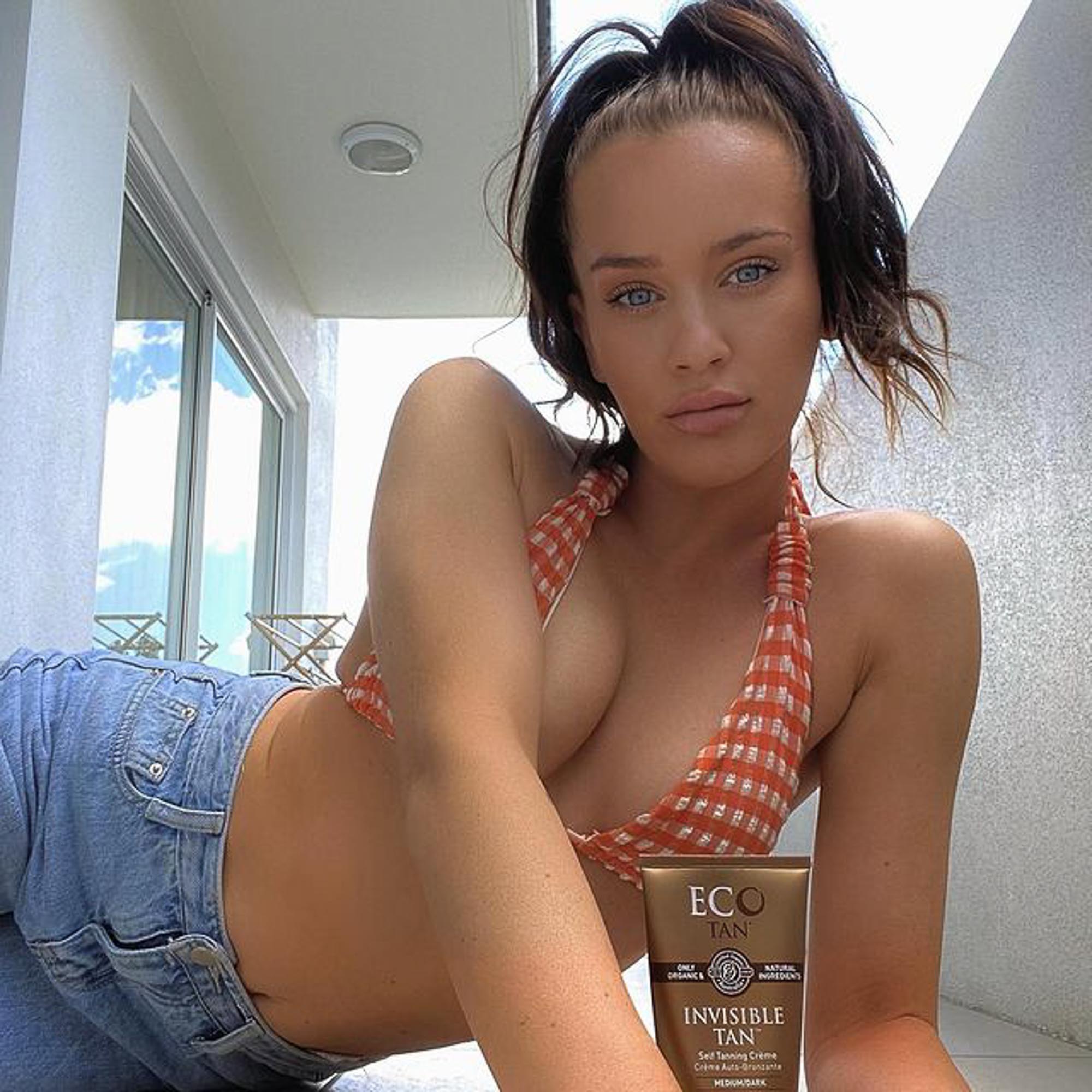 Ines' most recent glamorous snap was for a special reunion episode of MAFS, which is set to be action packed as the stars see each other for the first time in a year.

UK fans, however, may have to wait to watch the drama unfold, with Ines saying she's working on getting the episode overseas.

"I'm trying to figure out how overseas people can [watch]," she told her British fans. "I'll let you know when I hear back from them."

Ines is now a full-time Instagram influencer and has worked with top beauty brands and been flown to Los Angeles for product launches.

When asked if she'd return to reality TV in Australia following her rise to fame in the UK, Ines said it's unlikely.

However, the star teased that she would would consider doing a show on this side of the world.

“I think I’m over reality TV because [in Australia] it’s not reality, it basically scripted, s*** and manipulated. But I’d possibly do one in the UK.”

You can catch up on Married at First Sight on All 4, or tune in for the latest drama every night at 7.30pm on E4.