THE Masked Singer fans are convinced they've worked out Poodle's identity thanks to the 'long walkies' clue.

Fans have been scratching their heads about who is under the mask since Poodle's debut on Sunday, singing Elton John's Rocketman and earning a standing ovation in the process. 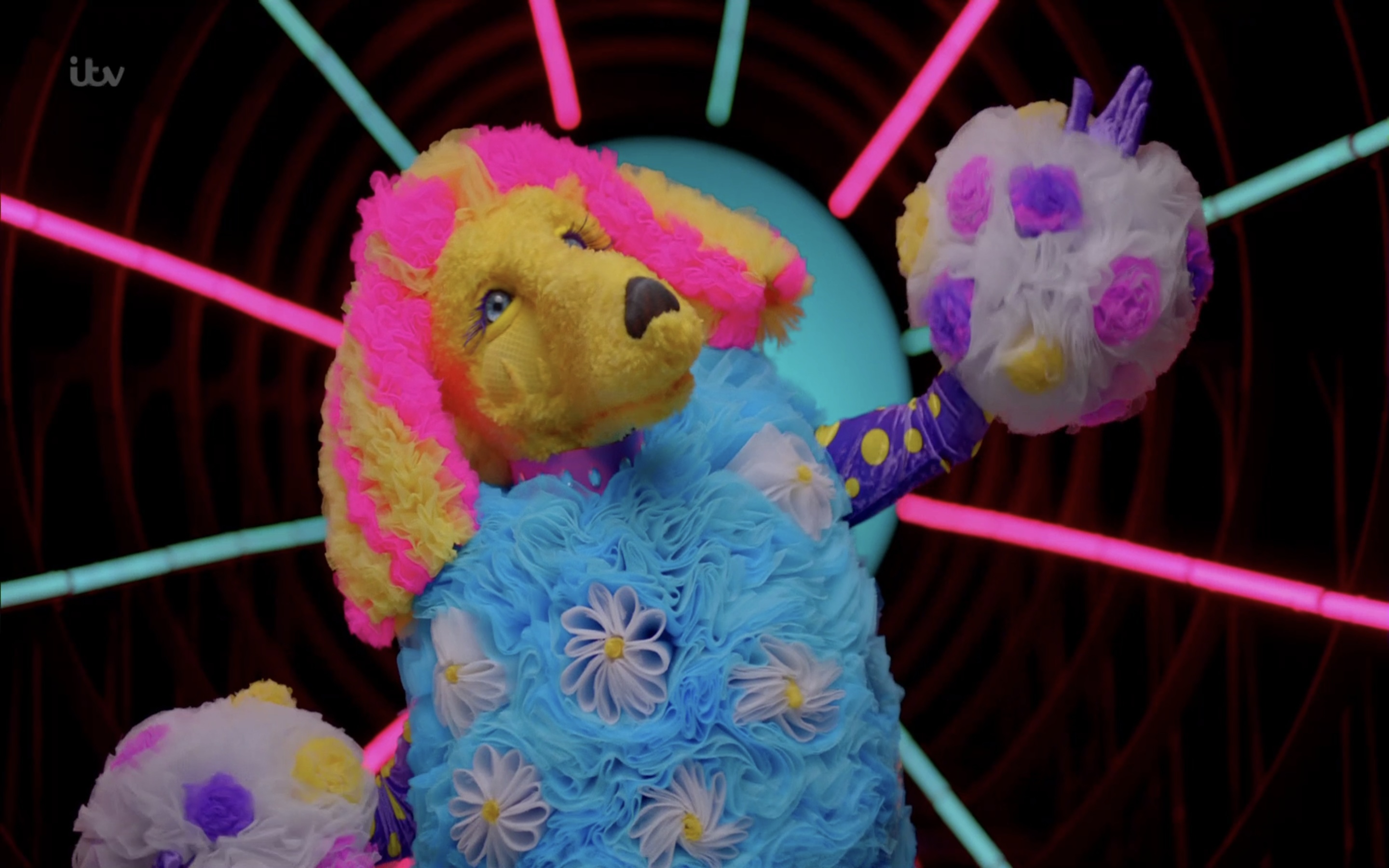 Speculation as to Poodle's identity was promted by a clue made by the mystery celebrity beneath the mask as they referred to "long walkies".

"I once went on a very long walkies," Poodle could be heard telling the judges, Davina McCall, Mo Gilligan, Jonathan Ross and Rita Ora in a final clue.

The pampered pup's identity has so far remained under wraps, but it hasn't stopped viewers speculating that they have already worked out who it is.

Fans quickly put their detective hats on and came to the conclusion Poodle was in fact Keane frontman, Tom Chaplin.

They argued that it's Tom, because not only does he own a Poodle-esque breed of dog, but Elton John played a critical role in the singer's rehab journey.

Finally, The Masked Singer fans also pointed out that Tom once covered The Pretenders' song, 2000 Miles, which could be a nod to the 'long walkies' clue.

EAT YOUR HEART OUT

Derek is phenomenally fatigued, we don't know what 2022 will bring admits Kate

"Been thinking about the Masked Singer's Poodle and it is 100% Tom Chaplin from the band Keane," one person declared on Twitter.

Another backed their theory up with evidence: "I think poodle could be Keane frontman Tom Chaplin. Elton helped when he was in rehab so maybe song choice a clue. He’s also covered 2000 miles by the pretenders."

Tom opened up to The Sun about Elton's advice regarding his drug misuse.

But Tom recalls: “I kind of wasn’t ready to hear it. Maybe he could tell that I wasn’t ready. It wasn’t until 2012 that the problems really started to resurface in a massive way. He was absolutely right.”

The Masked Singer sees famous faces go head to head to put on a standout music performance while their identities are kept a secret under some outrageous costumes.

Poodle went up against Snow Leopard who was unmasked recently and turned out to be Loose Women panelist Gloria Hunniford. 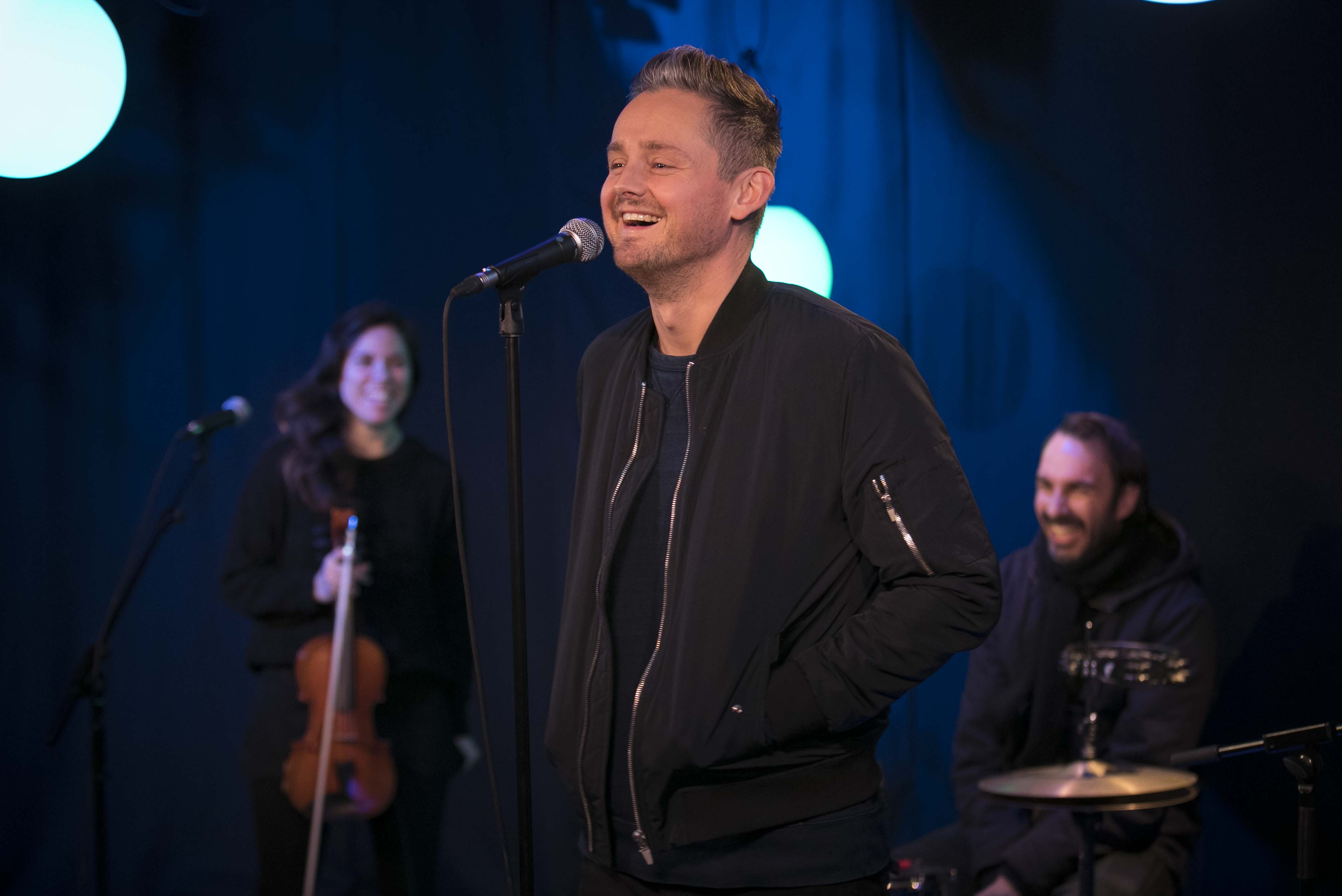 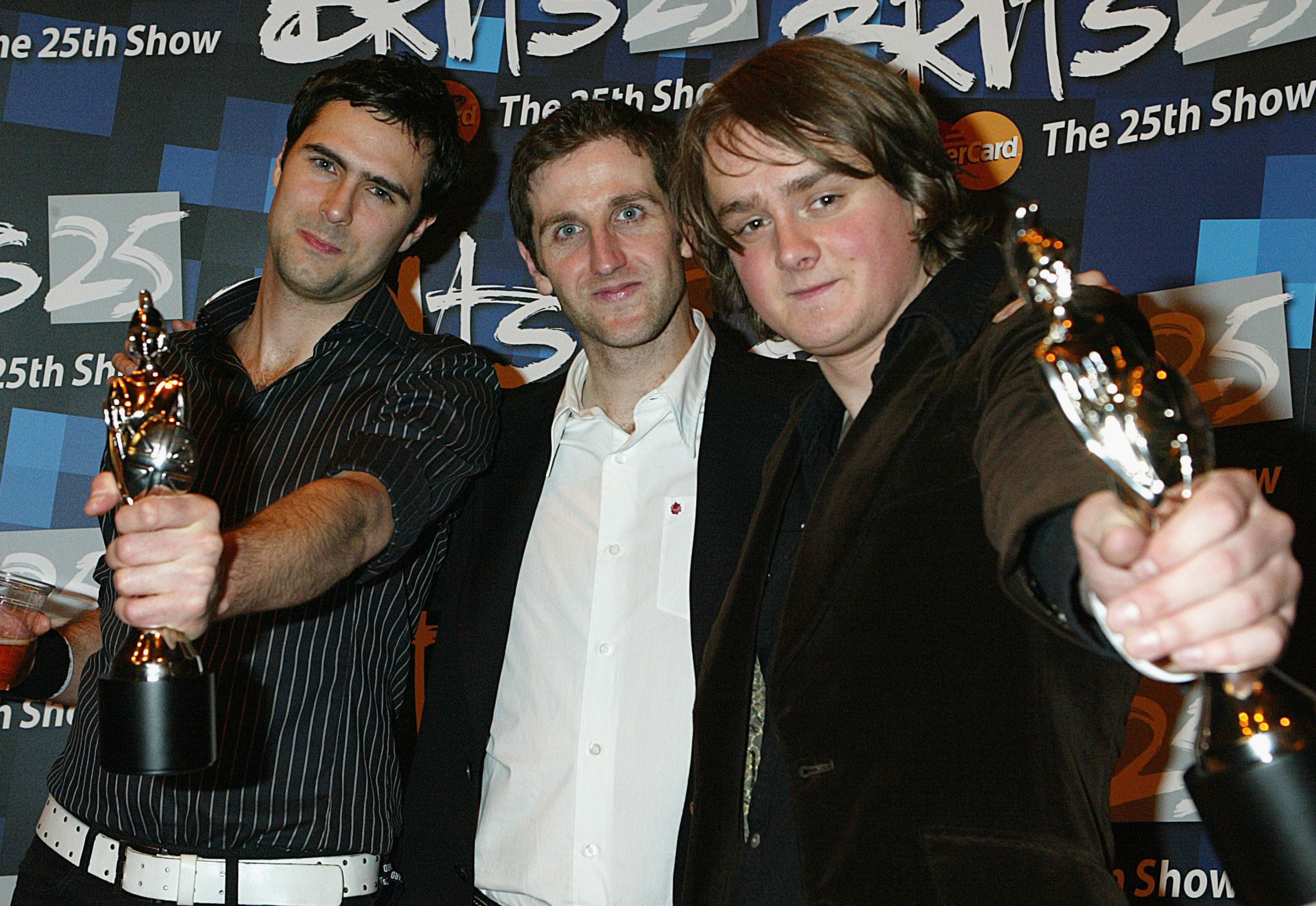