MCFLY star Dougie Poynter has revealed he took lethal doses of Valium after the band’s break-up.

The bassist, 32, had suggested they take an indefinite rest in 2016 — but within two years he was struggling to cope without his best pals. 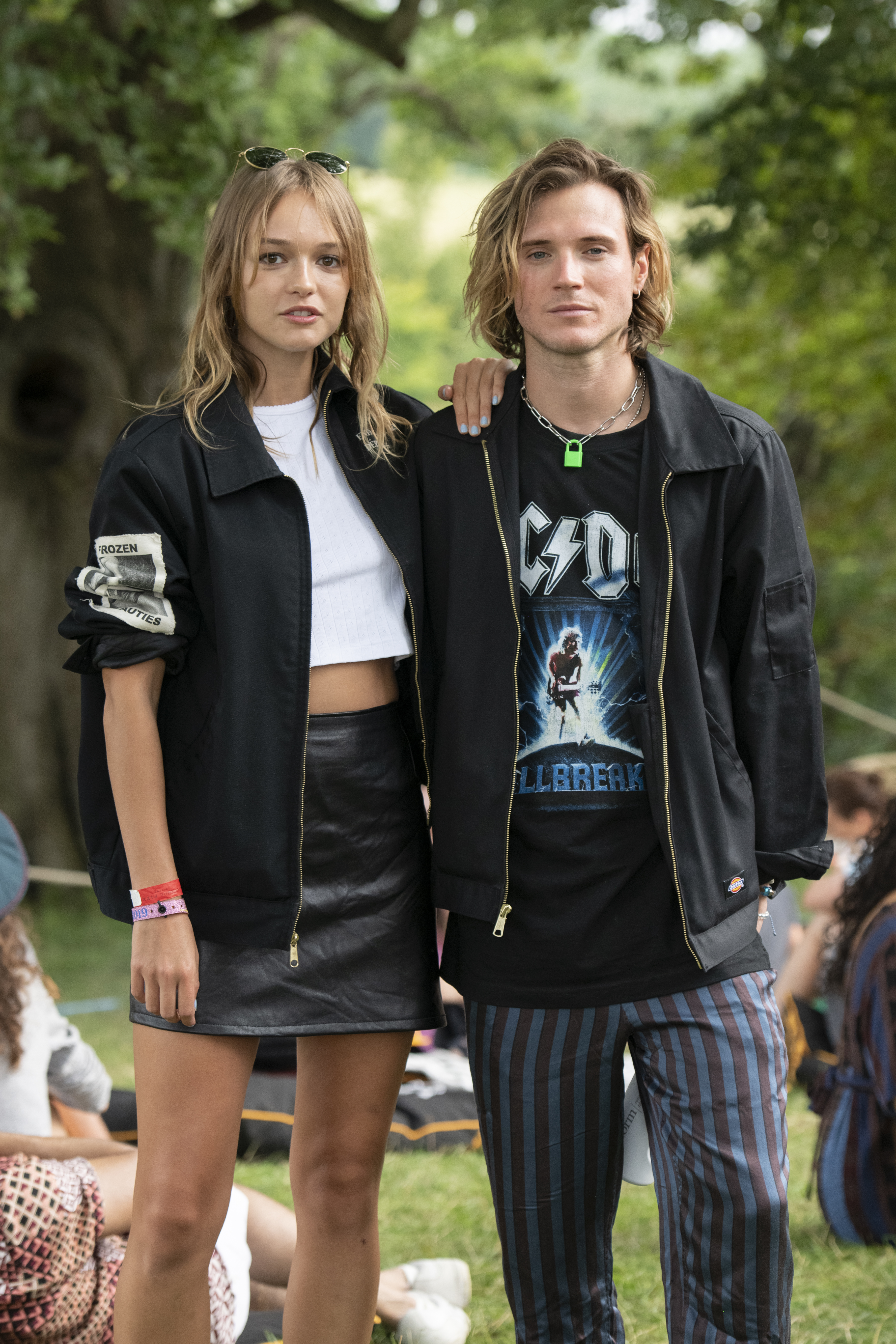 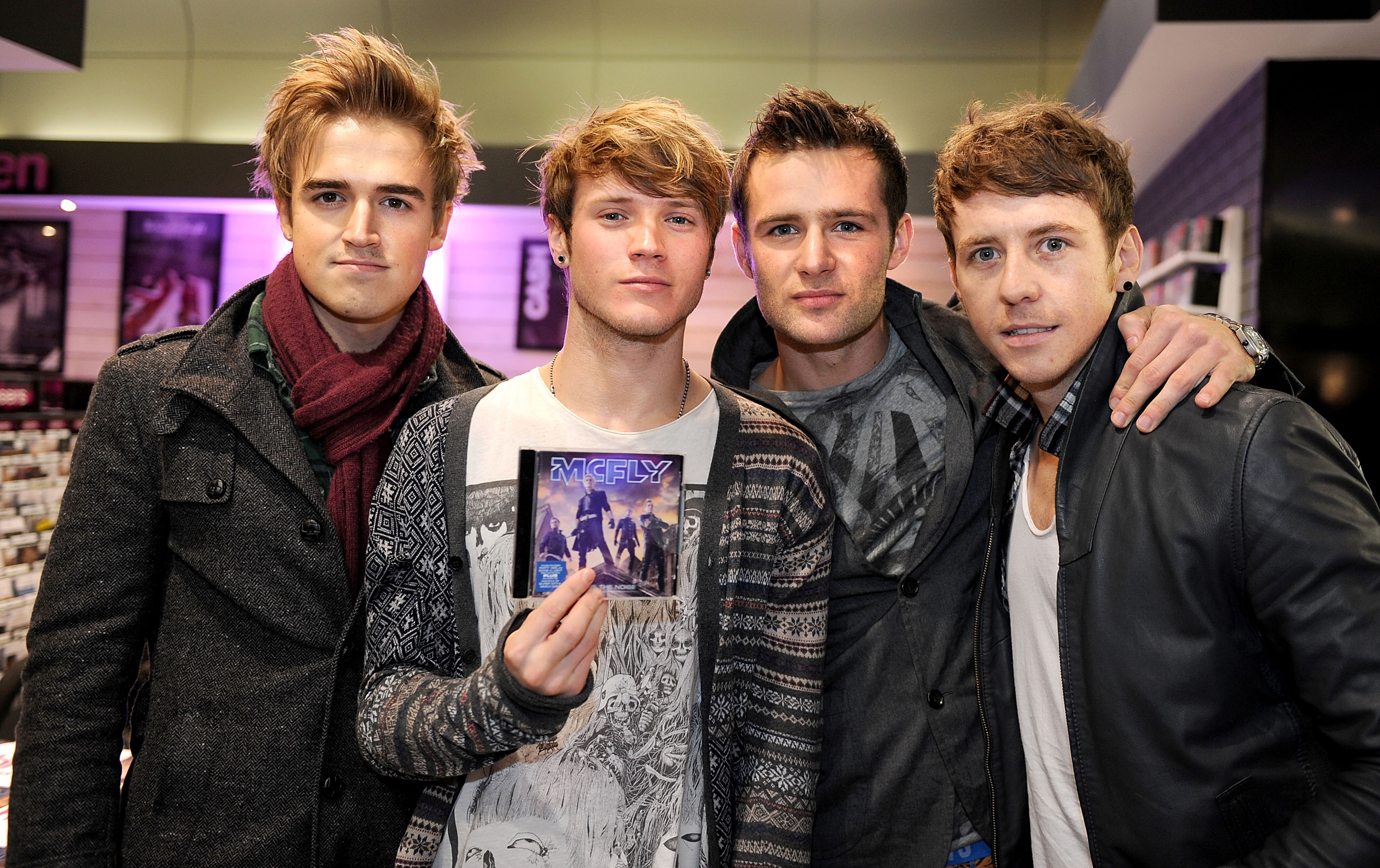 Dougie had attempted suicide in 2011 over drink and drugs problems and said the relapse was the closest he came to “losing myself”.

In ITV show McFly: All About Us, he reveals how joint therapy reunited bandmates Tom Fletcher, Harry Judd and Danny Jones.

Dougie, who won 2011’s I’m A Celebrity, said of the split: “On the one hand I felt inspired because friends in LA would take me to see other bands and stuff.

“On the other hand, I was like, ‘But my band’s broken and it’s all my fault’. Valium was a way of just making all that disappear.” 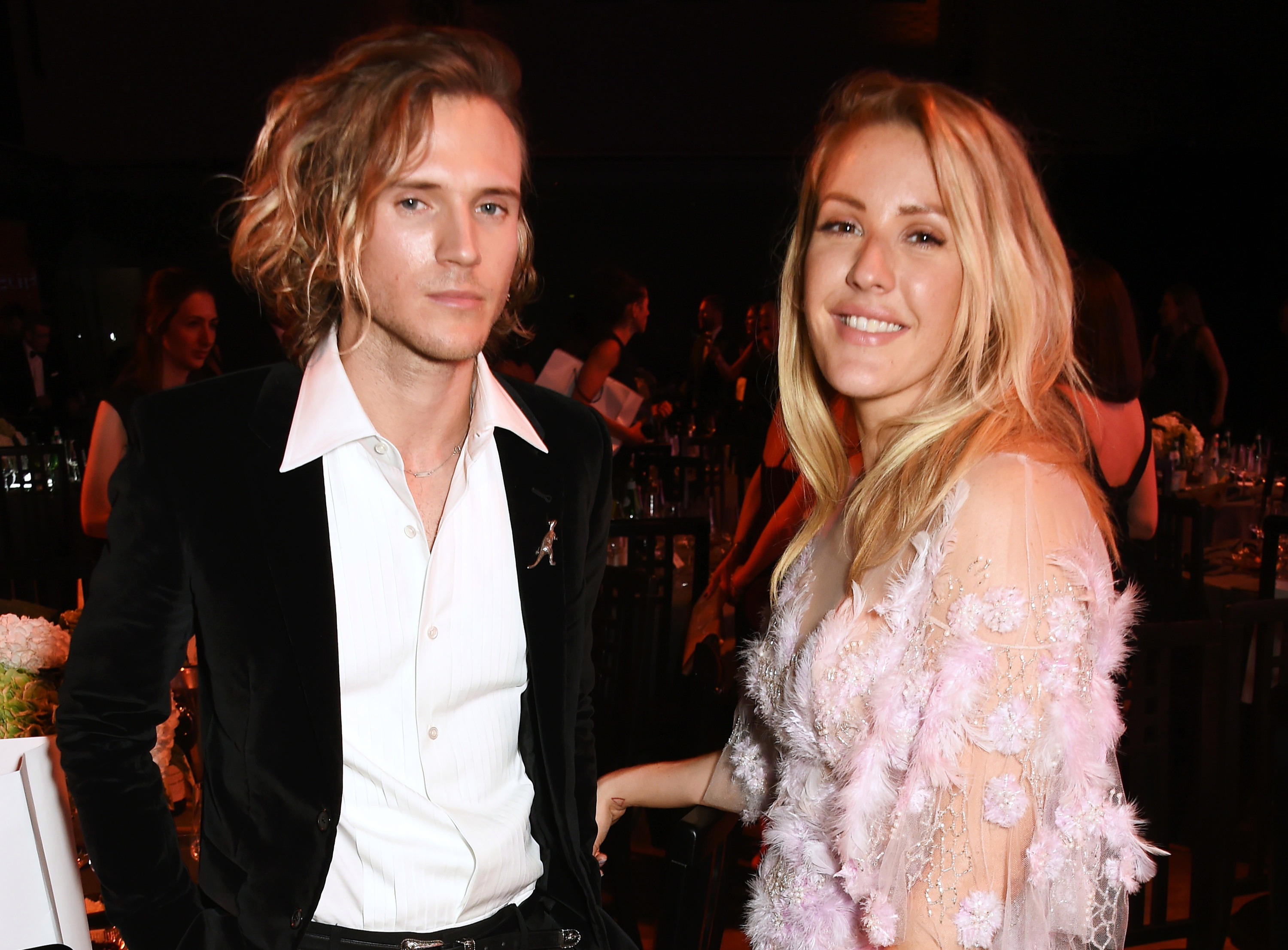 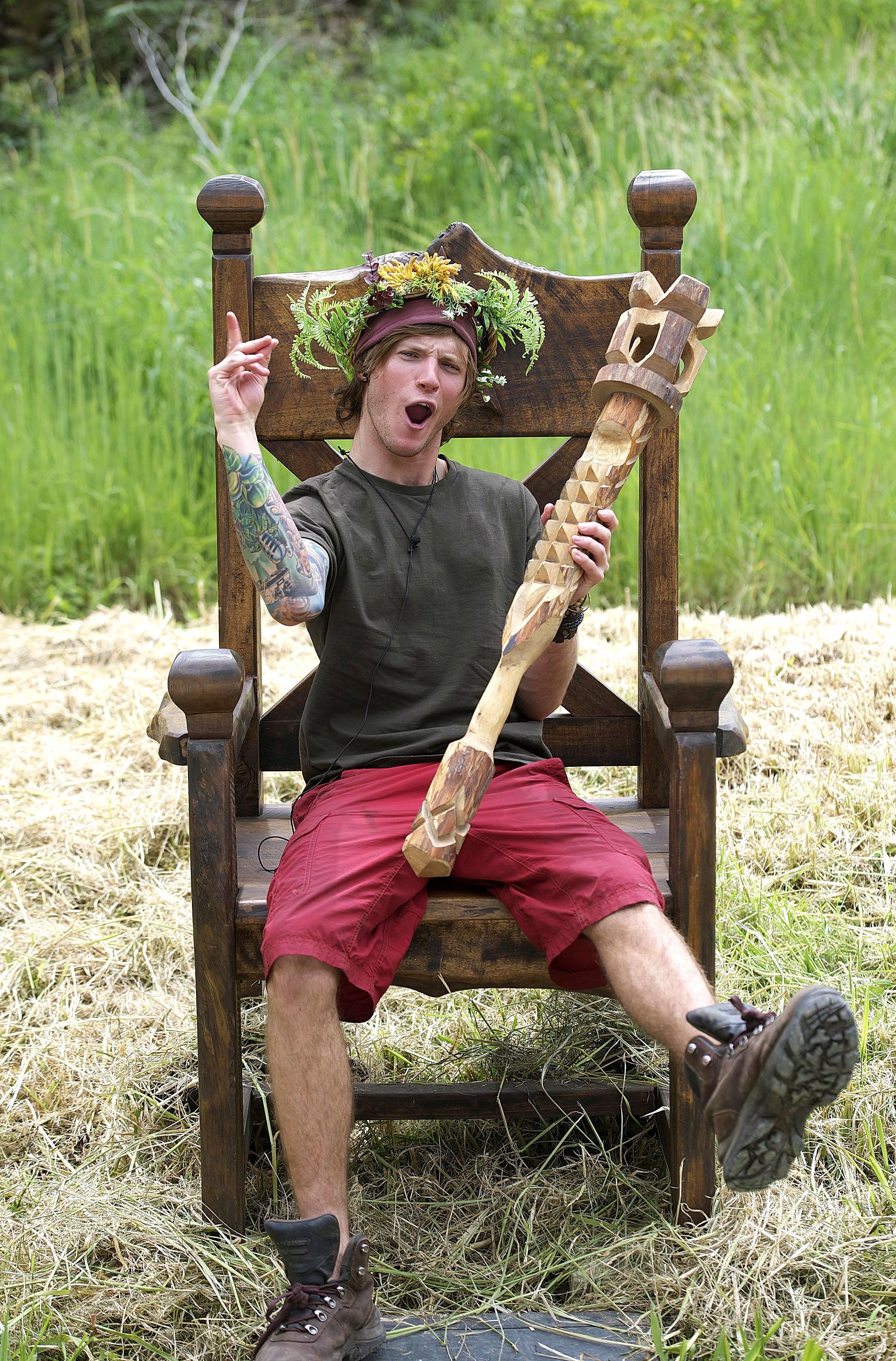 Guitarist Danny, 34, added: “He went from being quite sketchy to being super chill, like almost dribbling and I was like, ‘There’s something wrong man’.”

Drummer Harry, also 34, said: “I said to him, ‘Don’t freak out mate, but I know you’re taking something. Is everything OK?’

"And he sort of told me what he’d been taking. He was like, at that lethal dosage.”

Dougie checked into rehab and closest pal Tom, 35, said: “Doug’s parents had split and he moved in with the band at 15. 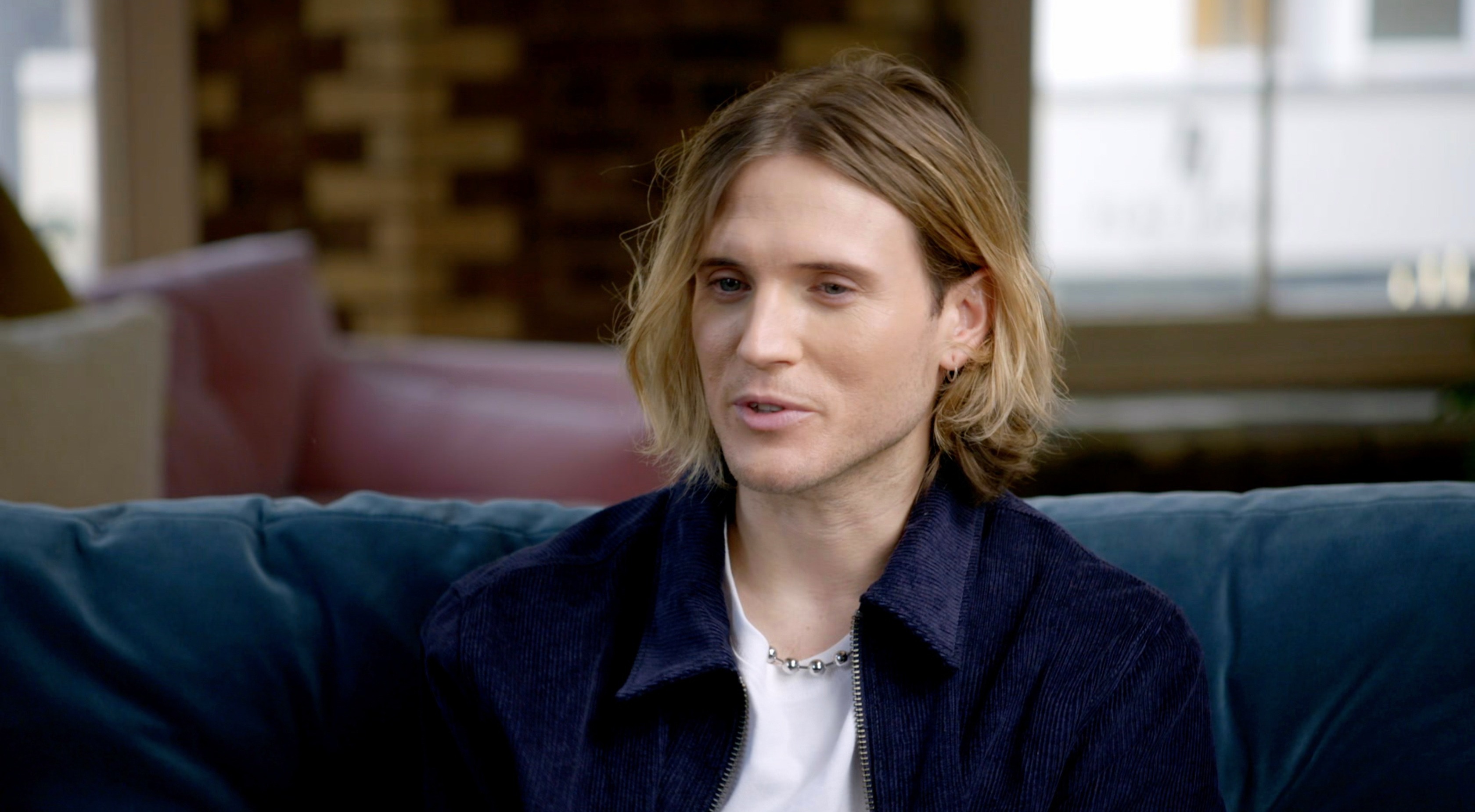 "We’re all he had to cling on to when there were tough things going on in his life.”

Tom was asked to write a letter to him which left both facing stark realisations.

Tom added: “Danny and I could shout at each other and get emotions off our chest, but me and Doug never did that.”

Dougie asked Tom to come to counselling to repair the friendship, with the other lads joining later. 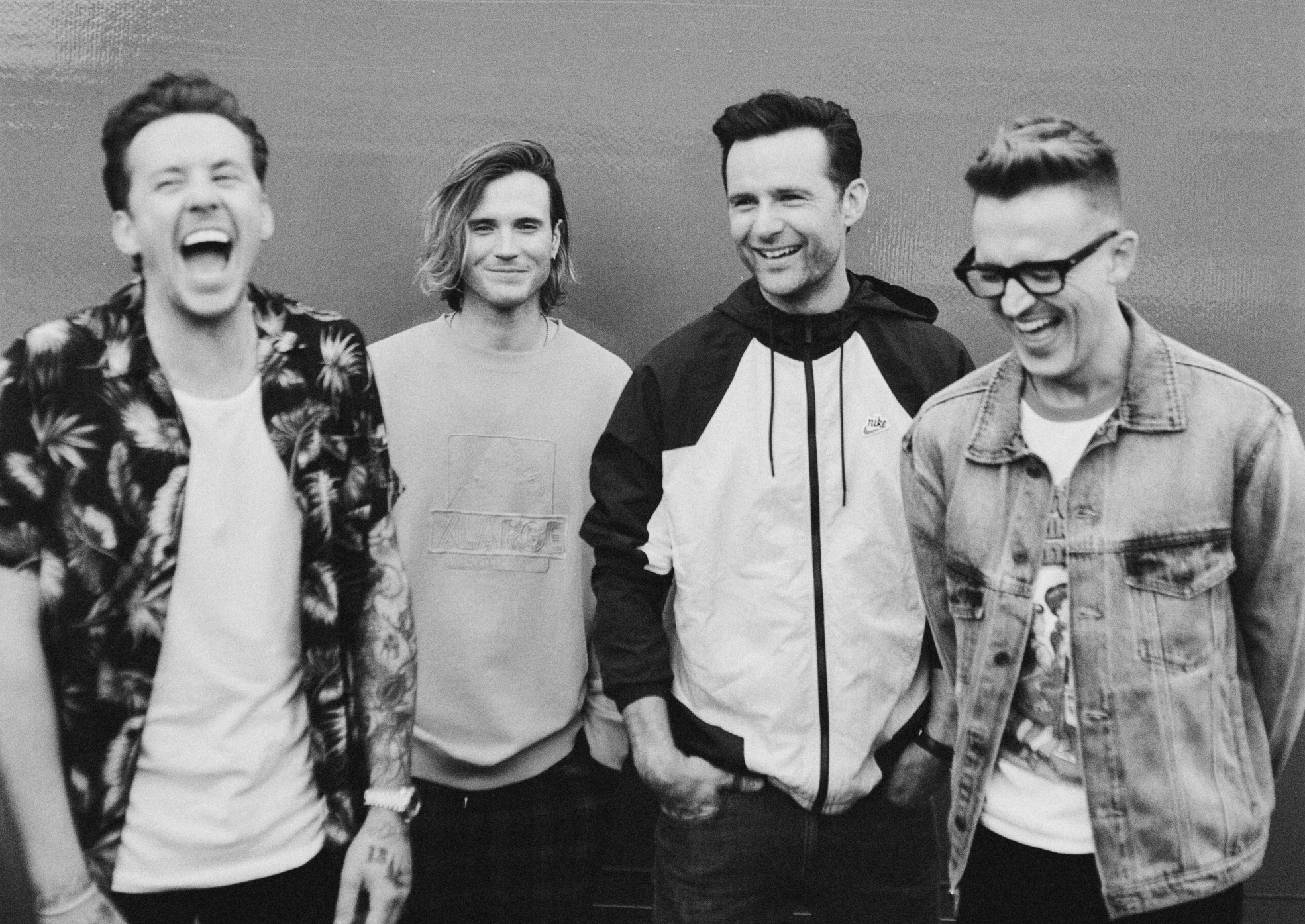 Harry added: “We realised Dougie did nothing wrong. And that’s the biggest lesson from all this.”

Dougie split from singer Ellie Goulding in 2016 but has found love again with model Maddy Elmer.

And he now realises his life is complete being back with the band. He added: “It’s all I really know and all I really want to know.” 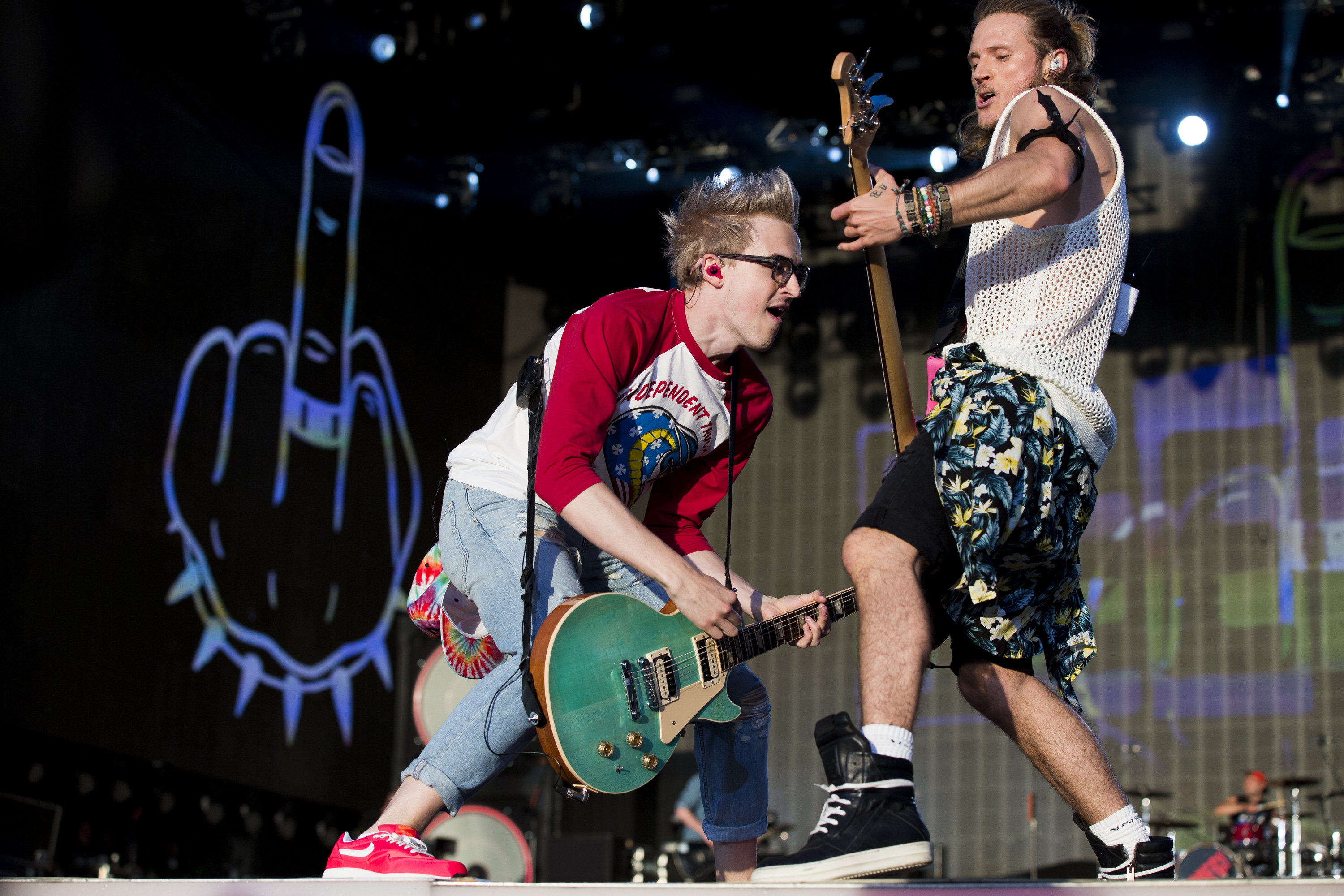