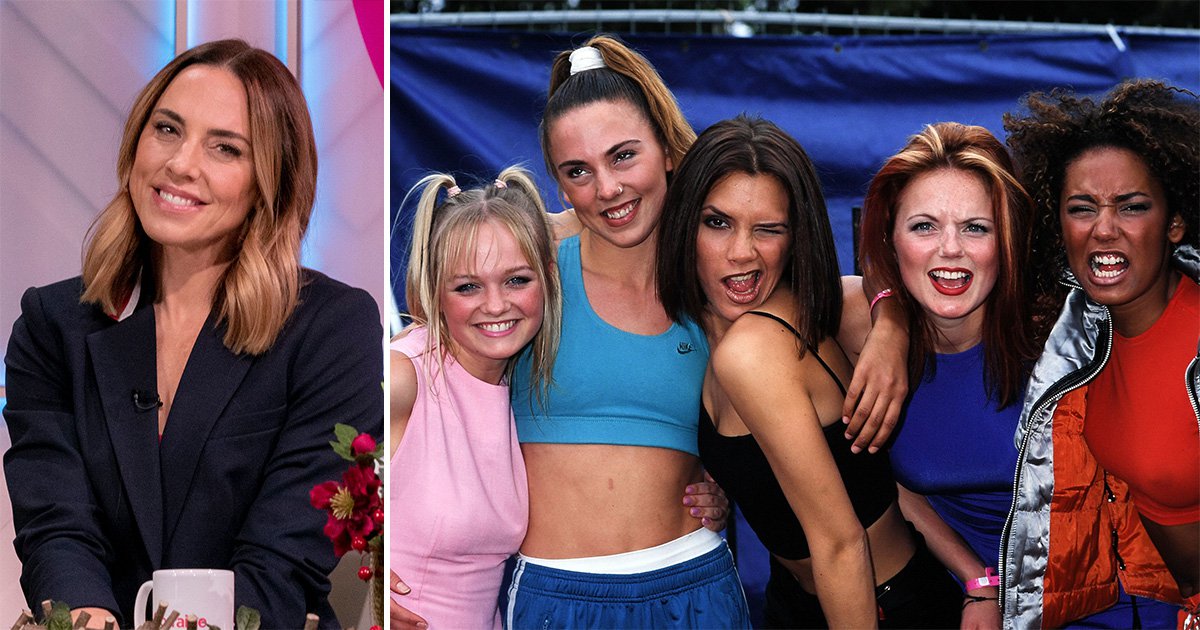 Mel C has got devoted fans all excited as she has revealed it would be ‘wonderful’ if the Spice Girls performed on stage again.

The 47-year-old singer, real name Melanie Chisholm, reunited with members Mel, B, and Emma Bunton for a UK and Ireland tour in 2019, while sadly Victoria Beckham wasn’t able to join due to work commitments.

Now, Sporty Spice has revealed her hopes to belt out the hits again with her bandmates really soon.

Appearing on Lorraine’s Christmas Day special, she says: ‘Us Spice Girls keep chatting and we will just wait for the day where we can get back out there and get back on stage together.

‘Speaking to the girls, we all feel the same and in 2019 when we did the stadium shows, they were so incredible.

‘We feel that after the hardship of the last few years, it would be wonderful if we could get back on stage,’ she adds.

‘Not only for us, but for all our fans out there. It’s our number one priority.’

The British pop group celebrated their 25th anniversary this year, as it marked a quarter of a century since the release of their debut single Wannabe, and Mel C also teased ‘many more exciting things later on this year’.

Speaking on the Celebrity Search Engine podcast about a Spice Girls tour, she said: ‘I can’t speak for everybody but if it was down to me, as soon as we can, we will.

Mel B aka Scary Spice, also guaranteed a Spice Girls tour will take place in 2023.

Speaking as a guest host on Channel 4’s Steph’s Packed Lunch in September, she said: ‘They’re going to kill me for saying this. We’re hoping, especially me, if it has anything to do with me, which it will have because I’m the driving force and will make sure it happens, to tour in 2023.’

‘I’m always pushing to have a Spice Girls reunion and we were in talks last year but then Covid hit so it pushed everyone’s plans,’ she shared.

‘I think we’re hopefully on the same page together.’

Lorraine airs on Christmas Day at 9am on ITV and ITV Hub.