Outlander fans are looking forward to a reunion between some of the stars of the show as Sam Heughan and Graham McTavish appear in a new travel documentary series. Called Men in Kilts, the show will see them travel across Scotland – but will any other stars of the show appear? Here’s everything revealed about this so far.

Men in Kilts is expected to be released on Starz at the beginning of 2021.

The travelogue will follow Heughan and McTavish as they explore Scotland, looking at its culture and history.

However, given both stars were such a huge part of Outlander, some fans have been left wondering if anyone else in the cast will appear.

One actor who viewers would love to see appear is Caitriona Balfe who plays Claire Fraser in the popular series. 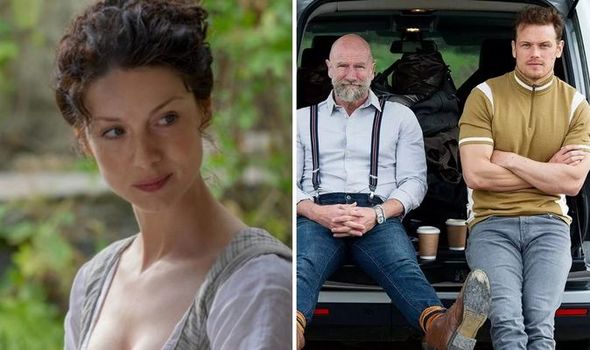 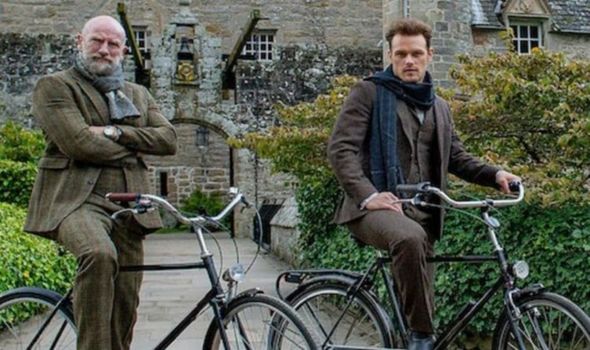 At the moment, it does not appear Balfe will appear in the show alongside Heughan and McTavish.

The trailer for the series focuses just on the two men as they travel around the country.

Although, the stars could have a surprise up their sleeves for later episodes.

Despite this, it has been hinted Balfe will appear in the accompanying book to the show. 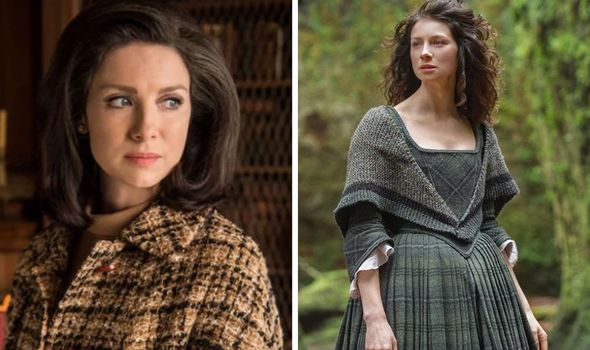 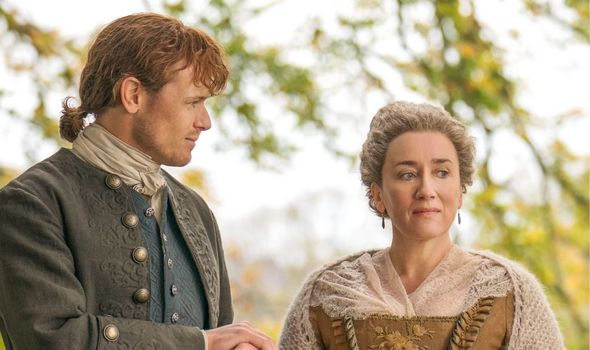 Called Clanlands, the book has been written by the pair to be released alongside the show.

Balfe’s potential involvement was teased during a conversation for the Outlander End of Summer series.

In the final episode of the charity fundraiser, Heughan and Balfe both appeared to discuss their characters.

The conversation was mostly about starring in the time-travelling Starz drama.

However, the pair also discussed Heughan’s upcoming show Men in Kilts as well as his accompanying book.

Balfe asked her co-star: “Do you give anecdotes about all of your lovely co-stars?”

Heughan jokingly replied: “Oh dear! It is a bit of an exposé so… It is a very good question.

“I don’t think you have anything to be worried about. In fact, I think you come off pretty well.

“However, there are other co-stars, namely Duncan LaCroix that I mean it’s nothing you wouldn’t expect…”

This is undoubtedly exciting news for fans who want to read more about the behind-the-scenes world of Outlander.

As well as this, it has been confirmed the author of the novel series Diana Gabaldon will be writing the foreword as well.

Fans can pre-order the book now and it will be released on November 3 in hardback.

The official synopsis reads: “From their faithful camper van to boats, kayaks, bicycles, and motorbikes, join stars of Outlander Sam and Graham on a road trip with a difference.

Outlander seasons 1 to 5 are available to stream on Amazon Prime Video now.