MICHAEL Underwood is about to become a very busy man as he juggles two jobs at once – being a both a school teacher and radio DJ.

The 44-year-old, who is most well-known for presenting children TV channels CBBC and CITV, has landed the role of Virgin Radio Groove's new host of the 10am-2pm weekend slot. 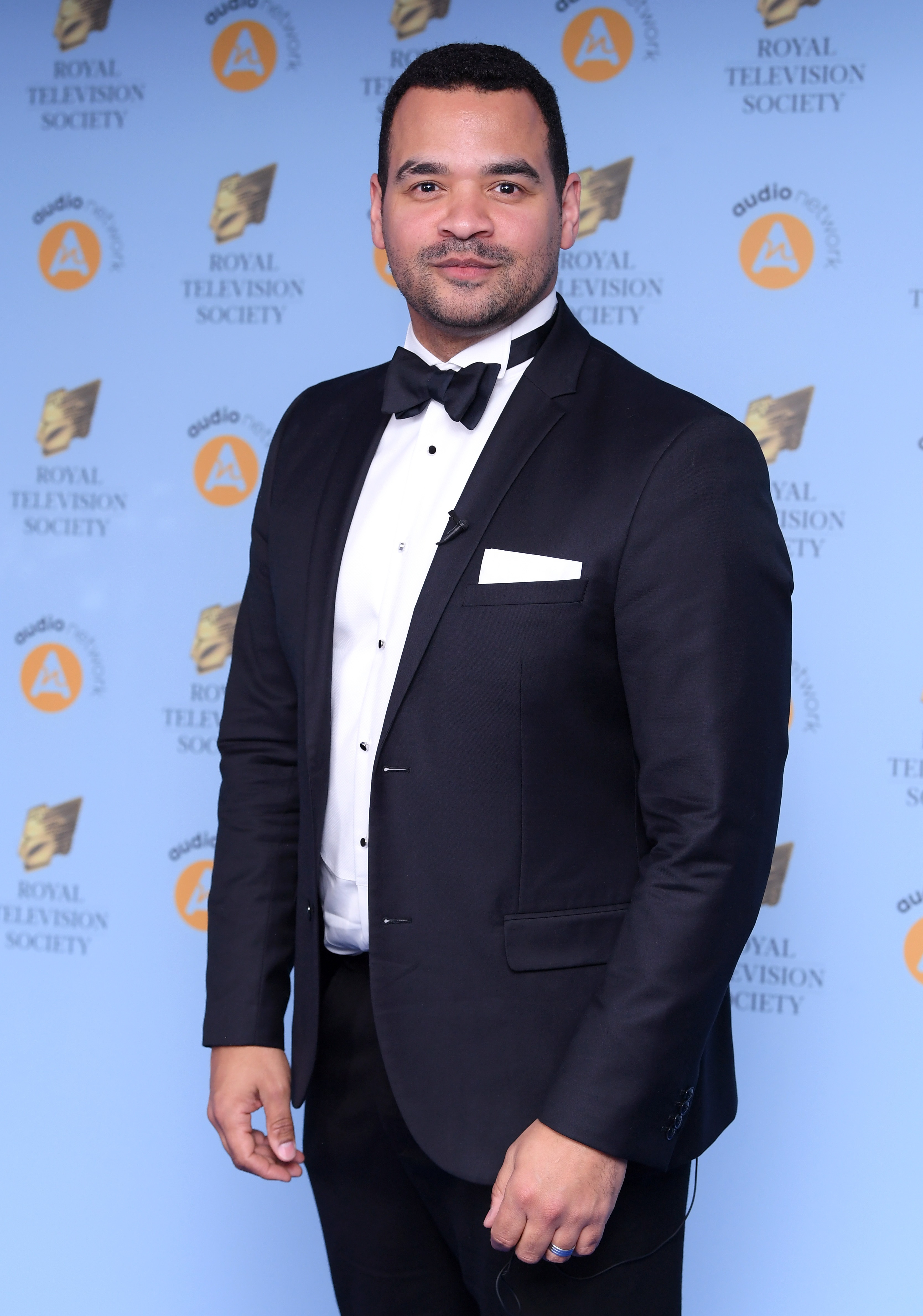 The new role is worlds apart from his current job at Surbiton High School where he works two to three days a week as a drama teacher.

At the weekends Michael will treat listeners to a range of rhythmic pop from the 1970s all the way to the present day, with tracks like Beyonce’s Crazy In Love to Earth, Wind and Fire’s Boogie Wonderland.

Speaking about his new role, the former kids TV presenter said: “The Virgin Radio family is the home of the best music on the radio and it’s a real treat to host Weekends on Virgin Radio Groove.

"If you want to get your groove on with all the best feel-good music, come and join us!”

The star began his career at BBC Radio Northampton before moving on to present CBBC and CITV in 1999.

He decided to change paths and returned to teaching in February 2018 as a Key Stage 2 Drama teacher.

Then in September 2019 he was appointed the role as a Year 4 Form Tutor.

Fans were left shocked when they found out he has been in a classroom teaching kids, rather than in a studio presenting, when he appeared on This Morning back in June. 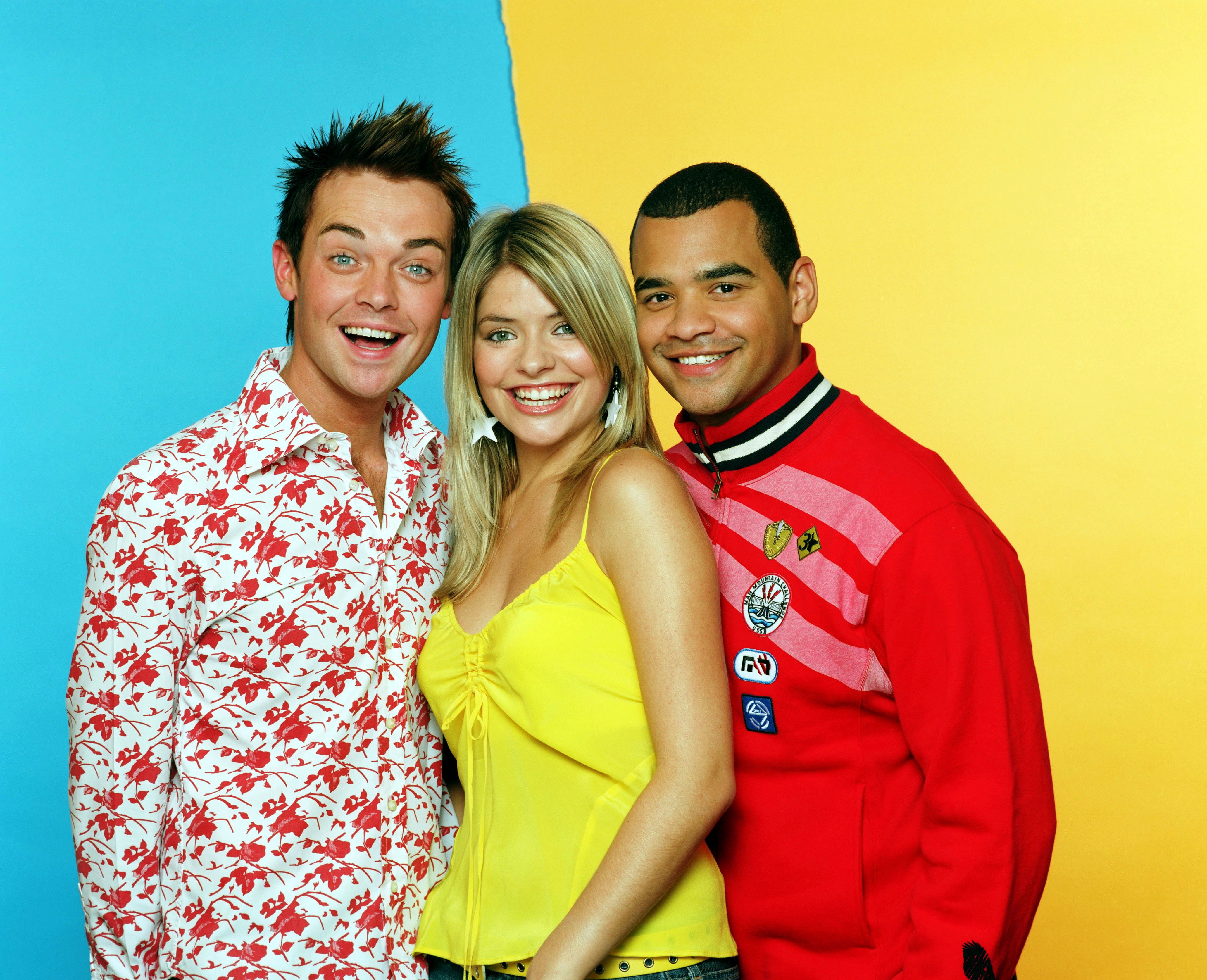 One person wrote: "Michael Underwood is now a teacher?! #thismorning"

Another said: "TIL Michael Underwood is a teacher these days. #ThisMorning"

The star is no stranger to the industry he's just rejoined as he has landed himself some impressive roles in his time, including stints as a reporter on The One Show, guest Entertainment Editor on Good Morning Britain and as reporter for This Morning.

The Virgin Radio team are excited for the dad-of-two to start.

Virgin Radio Content Director Mike Cass said: “Michael is a highly talented DJ and presenter and is a huge addition to the network.

"Virgin Radio Groove is the home for the best music to make you move; add in Michael’s natural charm and it’s guaranteed, feel good radio every weekend.”

Listen to Michael on starts on Virgin Radio Groove this Saturday (15th August) from 10am-2pm.