Home » TV » Michael Weatherly net worth: How much is the NCIS Tony Dinozzo star worth?

Michael Weatherly net worth: How much is the NCIS Tony Dinozzo star worth?

Michael Weatherly leads the cast of legal drama Bull as Dr Jason Bull which has grown in popularity since 2016. However, most viewers will know him best as Agent Tony Dinozzo from NCIS. Tony was an original character whose flirtatious nature and determined attitude won him a place in fans’ hearts.

Michael Weatherly, Mark Harmon who plays Agent Leroy Gibbs and David McCallum who is behind Donald “Ducky” Mallard were in NCIS from the very beginning in 2003.

After hearing Ziva had died in a mortar attack and that he had a daughter with her, Tony decided to give up his job at NCIS.

Tony left with daughter Tali to start a new life in Paris, away from the dangers of working as an agent. 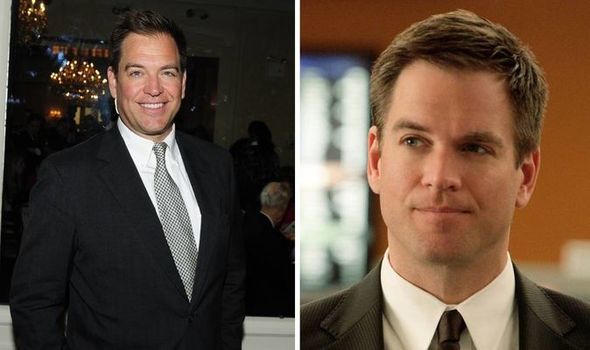 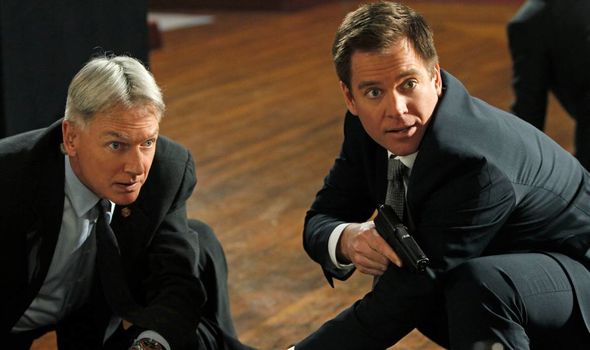 What is NCIS actor Michael Weatherly’s net worth?

While most viewers will just associate Weatherly with NCIS, his career actually started several years prior in the 1990s.

His first television appearance was in The Cosby Show as Theo’s roommate in 1991.

The following year, Weatherly got himself a reoccurring role as Cooper Alden in series Loving.

He had several smaller parts until getting his next big break in 1998 with Significant Others as Ben Chasen. 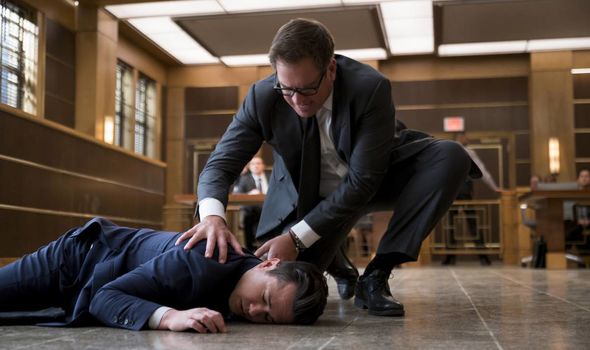 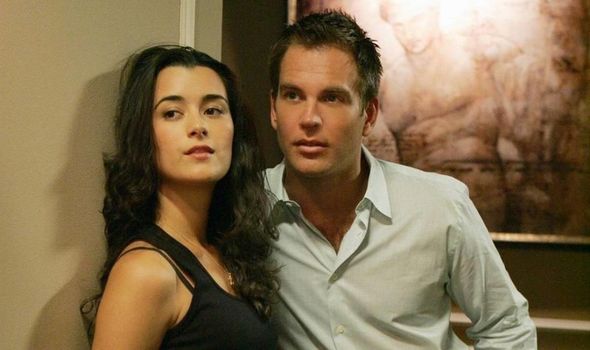 Weatherly got a lead part in Jesse in the same year as Roy and then went on to feature in shows such as Charmed, Grapevine, Ally McBeal and romcom film Venus and Mars Cody Battle Vandermeer.

Once again, Weatherly gained a major part in action series Dark Angel which he remained in for two years as Logan Cale.

But his biggest ever role was to come in 2003 when he played Agent Tony Dinozzo for the first time in two episodes of JAG.

After the show’s success, Weatherly soon found himself starring in the drama’s spin-off series NCIS for the next 13 years.

After making the decision to leave his NCIS days behind, Weatherly gained a new role shortly after.

He now continues to star in series Bull as the lead character and it doesn’t seem like the drama will be slowing down any time soon with season five being released this year.

But fans are still hoping he will make a comeback to NCIS sometime in the future.

Ziva popped up at the end of series 16 and beginning of season 17 after it was revealed she hadn’t died after all.

She was nervous about being reunited with Tony and daughter Tali but was welcomed with open arms in Paris off screen.

With viewers now knowing Tony and Ziva are finally together, they are desperate to see them as a couple on NCIS.

So could Tony make an appearance in the new season of NCIS?

NCIS is available to watch on CBS.