MICHELLE Keegan's Brassic character shows her fiery side as she gets into a rowdy fight on a boozy hen do.

The 33-year-old's alter-ego – Erin Croft – takes a thumping as she tries to grab a set of keys off a drunk man who wants to drive his car after a night out. 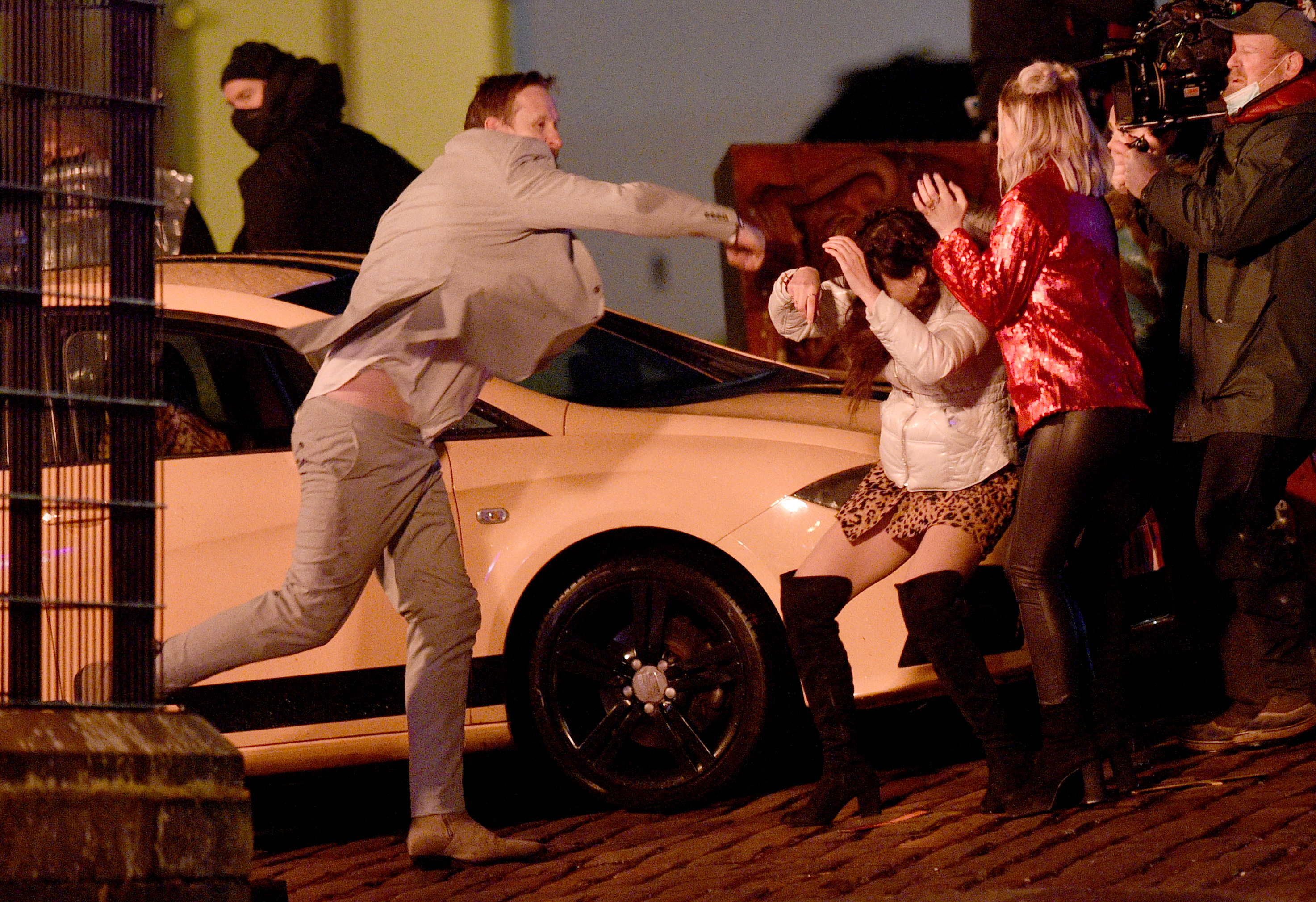 The actress, who plays the student in the popular Sky One show, braved the miserable weather conditions to film the brawly scene.

Things soon escalate into something much worse as the man uses his fist to show her who is boss.

However Erin's gal pals have her back and step in to help fight her battles, which result in the group driving off with his car as payback. 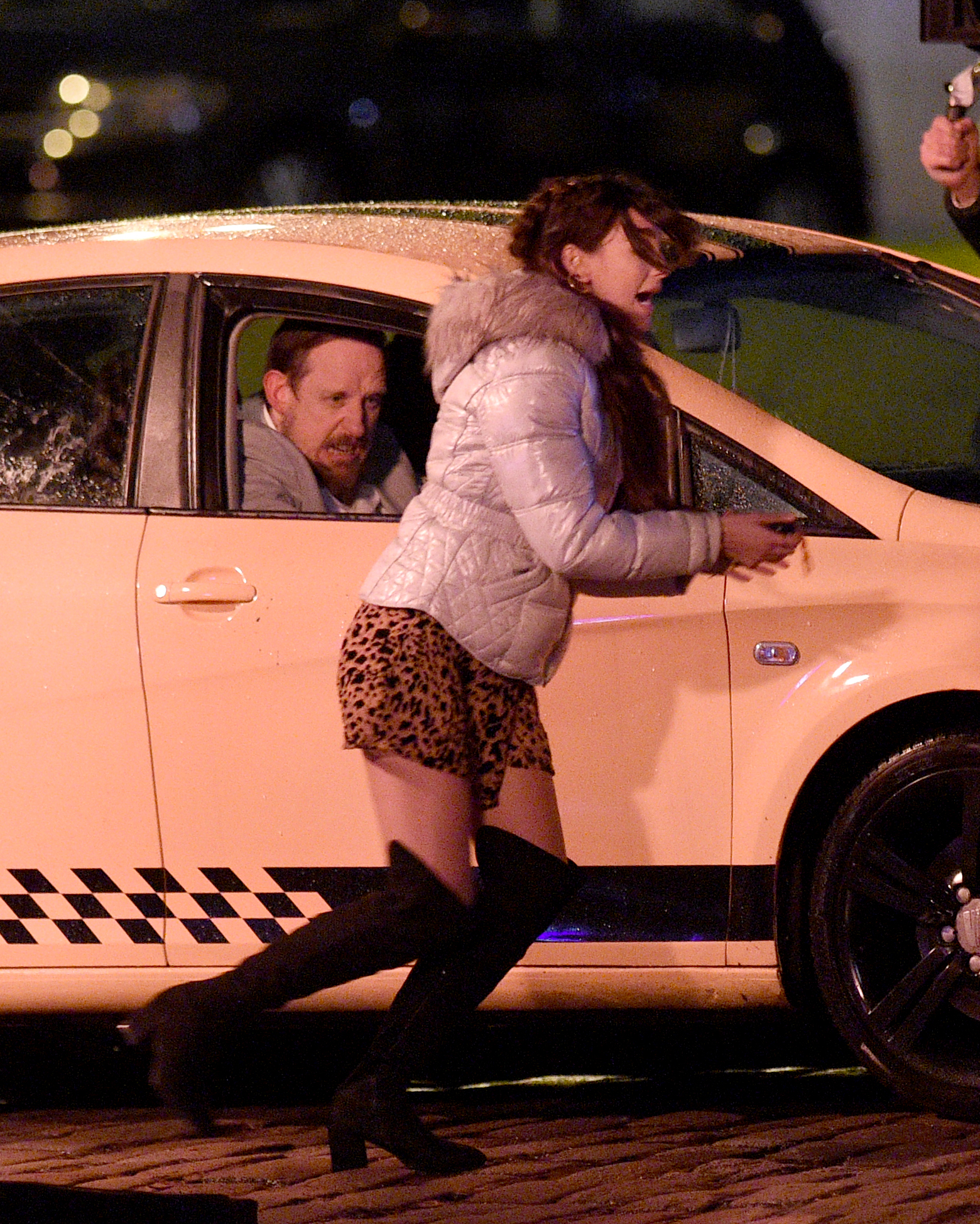 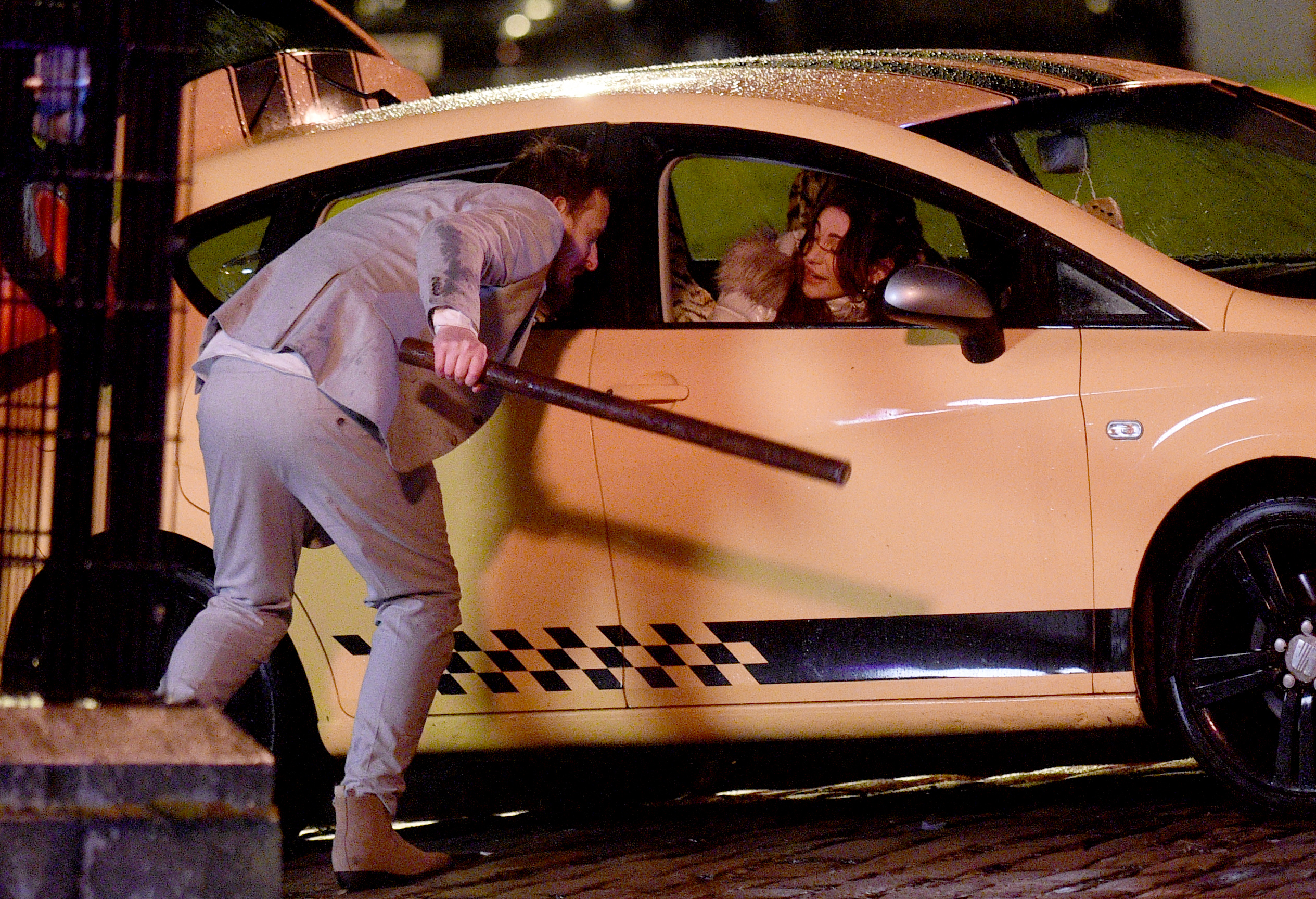