Another weekend, another dreadful box-office performance. This time last year, “The Grinch” opened to #1 and $67 million; that weekend saw a $168 million total. This year had four wide-release openings that totaled just $56 million, and a $120 million total.

Perhaps even more concerning is all four of those titles — “Midway,” “Doctor Sleep,” “Playing With Fire,” and “Last Christmas” — held promise. They’re non-franchise films with creative elements that provided past success. All fell short in varying degrees. 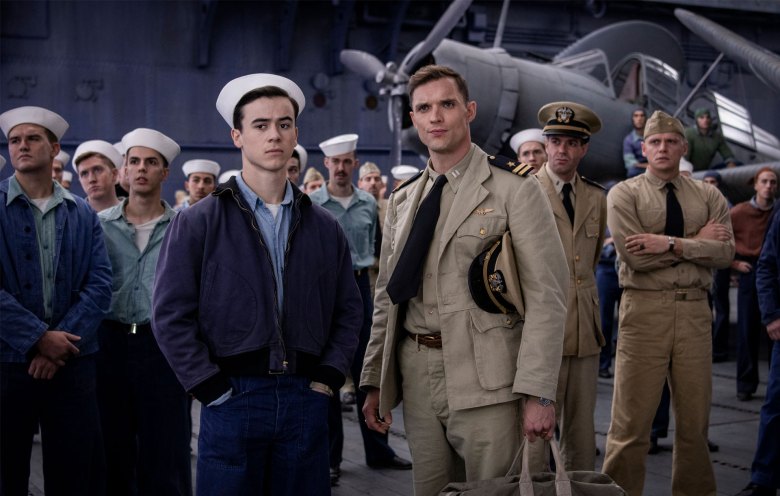 And at $17.5 million, “Midway” is one of the weakest-ever #1s for November. And it falls short of other films in its genre, like “American Sniper,” “Zero Dark 30,” “Lone Survivor, and “Unforgettable.” This WWII epic had the subject and Veteran’s Day placement, but its top slot achievement fells more like a curiosity.

For domestic theaters, a film like this adds little to their coffers. Although it has an A Cinemascore, it’s not enough of a standout to draw the wide audience the industry needs. 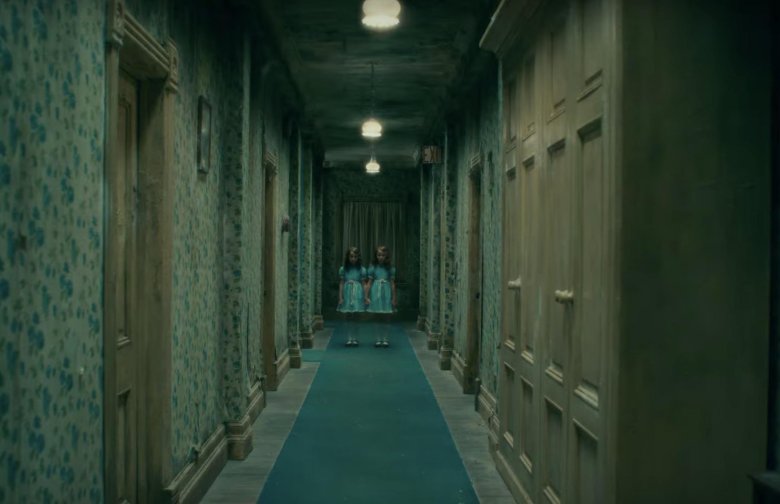 Nearly four decades after Stanley Kubrick’s horror classic “The Shining,” an adaptation of Stephen King’s sequel felt like a decent bet for a mid-range success. It didn’t push those ties too much for audiences with little awareness of the original, and seemed to fit in a sweet spot that would allow Warners to connect with contemporary horror fans.

Instead, with scattered foreign results showing similar weakness, it looks like a bet gone bad. Despite the huge success of the two “It” films, it reaffirms that Stephen King’s name is no longer a surefire way to get horror and mystery fans into theaters. 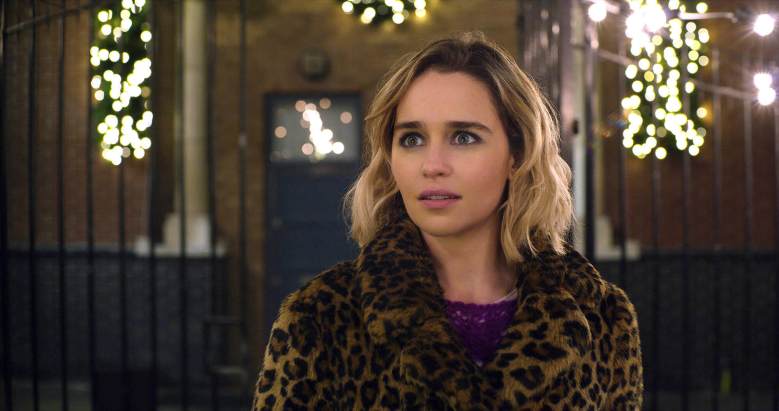 “Playing With Fire” and “Last Christmas” both have reasonable budgets in the $25 million-$30 million range. The former went after family audiences, with John Cena leading a cast of action stars playing forest firefighters who need to care for some hard-to-handle kids. You can’t get much more formulaic than that; Mark Wahlberg and similar stars have found similar success.

“Playing” unexpectedly edged out “Christmas” and seems to have gotten a positive audience response so far. Paramount downplayed the Nickelodeon connection so as to not make it appear too juvenile, but it’s still a PG-rated film. As such, any sort of good word of mouth might propel it into a $40 million-$50 million domestic grosser. Not bad from a $12.8 million start.

“Last Christmas,” Paul Feig’s latest comedy, is a London-set rom-com with Emilia Clarke (“Game of Thrones”) as an unlikely department store elf. Emma Thompson co-wrote the screenplay; she who co-stars with Michelle Yeoh and (!) Patti Lupone. It would be nice to see this kind of original click, but it needed critics. The reviews were not compelling and a B- Cinemascore — weakest among the four new films — didn’t satisfy. “Terminator: Dark Fate” fell an awful 63% from its disappointing start, and will likely gross $75 million or less i its domestic take. “Harriet,” also in its second weekend, had a respectable 38% drop and should have a lengthy run. Edward Norton’s “Motherless Brooklyn” is not in great shape and is out of the top 10, but it actually held the best by dropping only a third. This was always a tough sell; a slower rollout might have helped, but likely not by much.

Then there’s “Joker,” here to save the season. Now at $313 million domestic, with the best hold as well as best gross of any fall release, this should reach $350 million and likely more domestic. Also still will more life ahead is “Maleficent: Mistress of Evil,” down 39% and soon to top $100 million. While still way under the original, foreign returns (already $333 million) will push this into profit.

Sign Up: Stay on top of the latest breaking film and TV news! Sign up for our Email Newsletters here.