I’m A Celebrity… Get Me Out of Here! will crown one of the remaining four celebrities as the first-ever King or Queen of the Castle tomorrow night in what’s sure to be a very close finale. One person who viewers were rooting for was Sir Mo Farah, who was booted out of the castle last night alongside AJ Pritchard. But during tonight’s episode, Mo was seen admitting he would be “a bit gutted” if he were to leave – prior to his departure yesterday evening.

Mo became a highlight of this year’s series and soon struck a bond with his fellow campmates.

But unfortunately, he didn’t quite get there and fans saw Mo make clear just how much he had wanted to make it through himself.

Ahead of the vote result last night, AJ and Mo were sat in the boiler room, with the dancer commenting: “I don’t want to go home.” 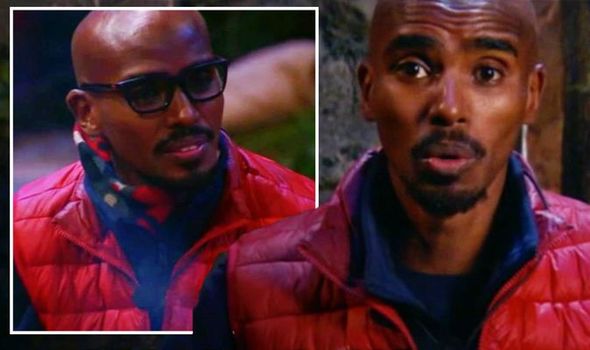 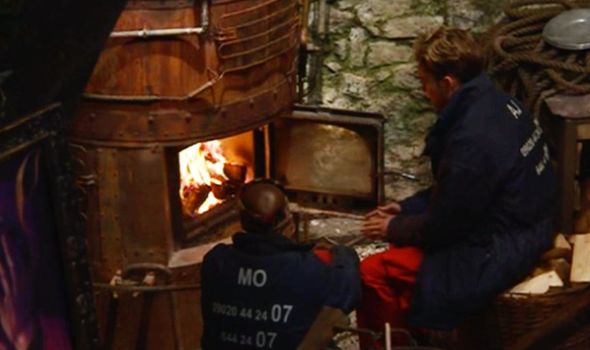 Mo replied: “No, I don’t want to go home. But there can only be one winner.”

The star opened up about how he would feel to leave in the Telegraph: “If I do leave obviously I will be a bit gutted,

“I want to say right until the end, but I know what will be will be.”

Of course, fans of the Olympian were gutted to see him leave after he’d provided some much-need laughs to viewers. 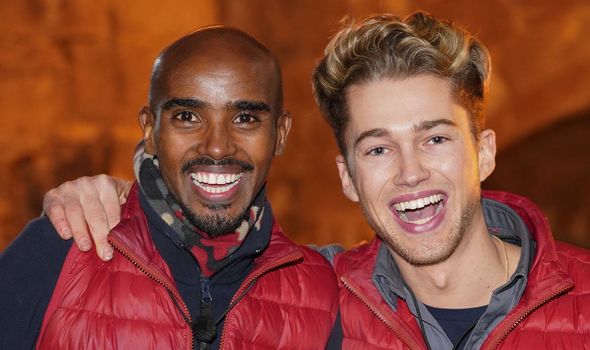 One shared: “Dear Lord, what a sad little life Britain, you didn’t vote for Mo Farah so now he has to leave the castle #ImACeleb #ImACelebrity.”

Another fan asked: “WHY DO THE BRITISH PUBLIC KEEP SAVING SHANE RICHIE OVER ADORABLE HUMANS LIKE MO FARAH? #ImACeleb.”

A third commented: “Absolutely gutted @Mo_Farah is leaving, hoped he would have won, well done, you were great.”

“WE WERE ROBBED OF SEEING MO DOING CELEBRITY CYCLONE #ImACeleb #ImACelebrity,” penned another.

His campmate AJ also expressed his wish to stay before the results came through live on Wednesday night’s instalment.

He told the Telegraph: “The pressure is so much higher now. Knowing that one or two people could be going home, the odds are starting to stack up against you.

“This is the best experience I’ve ever done and I don’t want it to end,” gushed the star.

Tonight’s programme sees the celebrities take on the Celebrity Cyclone challenge – the show’s 400th task of the long-running series.

The fan-favourite task sees the remaining stars battle it out against the elements whilst having objects thrown in their direction.

Giovanna, Vernon, Shane and Jordan will all be hoping they’ve got what it takes to remain standing for long enough to successfully complete the task.

But who will emerge as the winner in tomorrow night’s live final and receive the castle crown?

I’m A Celebrity… Get Me Out of Here! continues tomorrow at 9pm on ITV