TO her millions of online fans, she’s the best bar none.

And Bar Refaeli laid out why in black and white with her latest shoot. 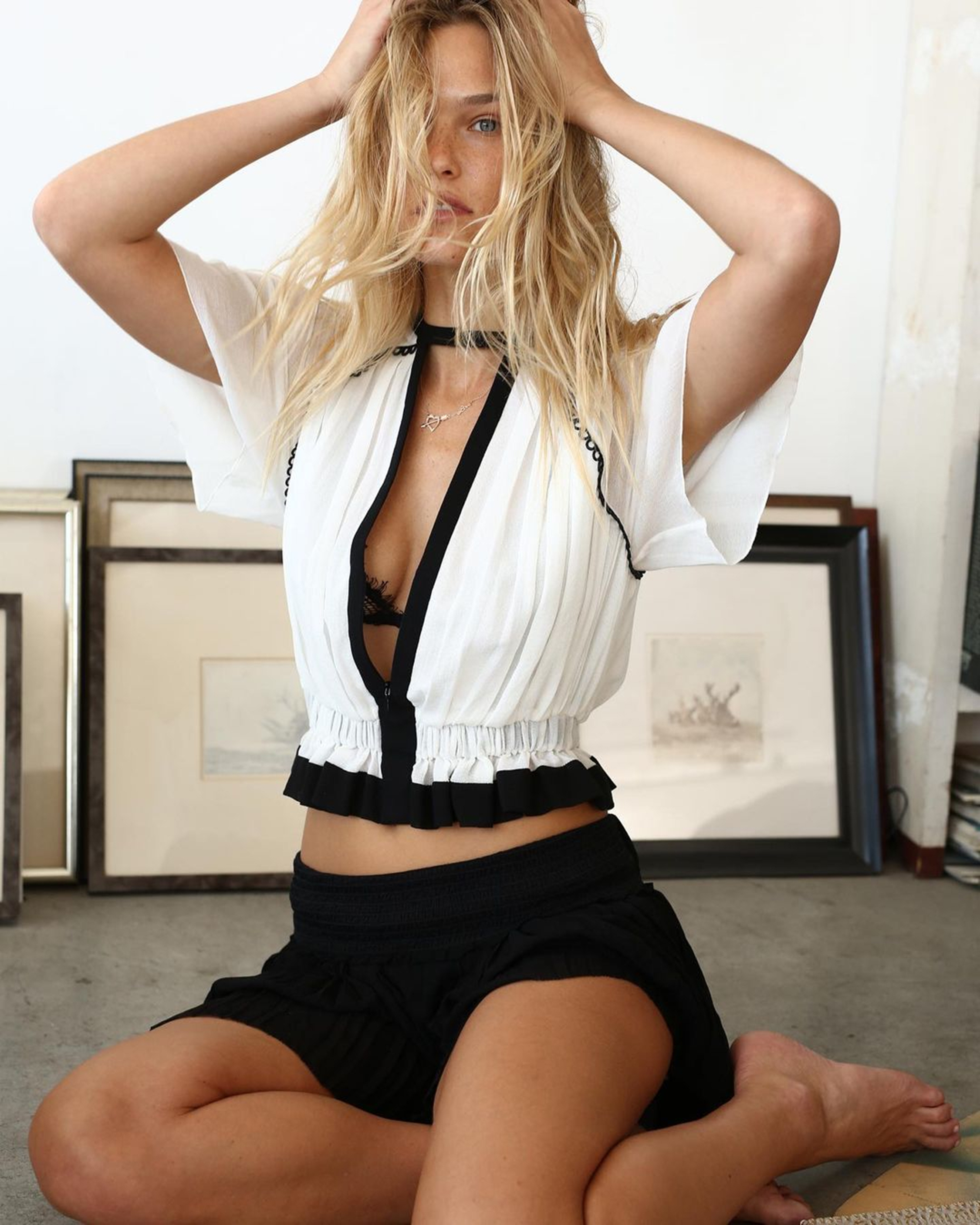 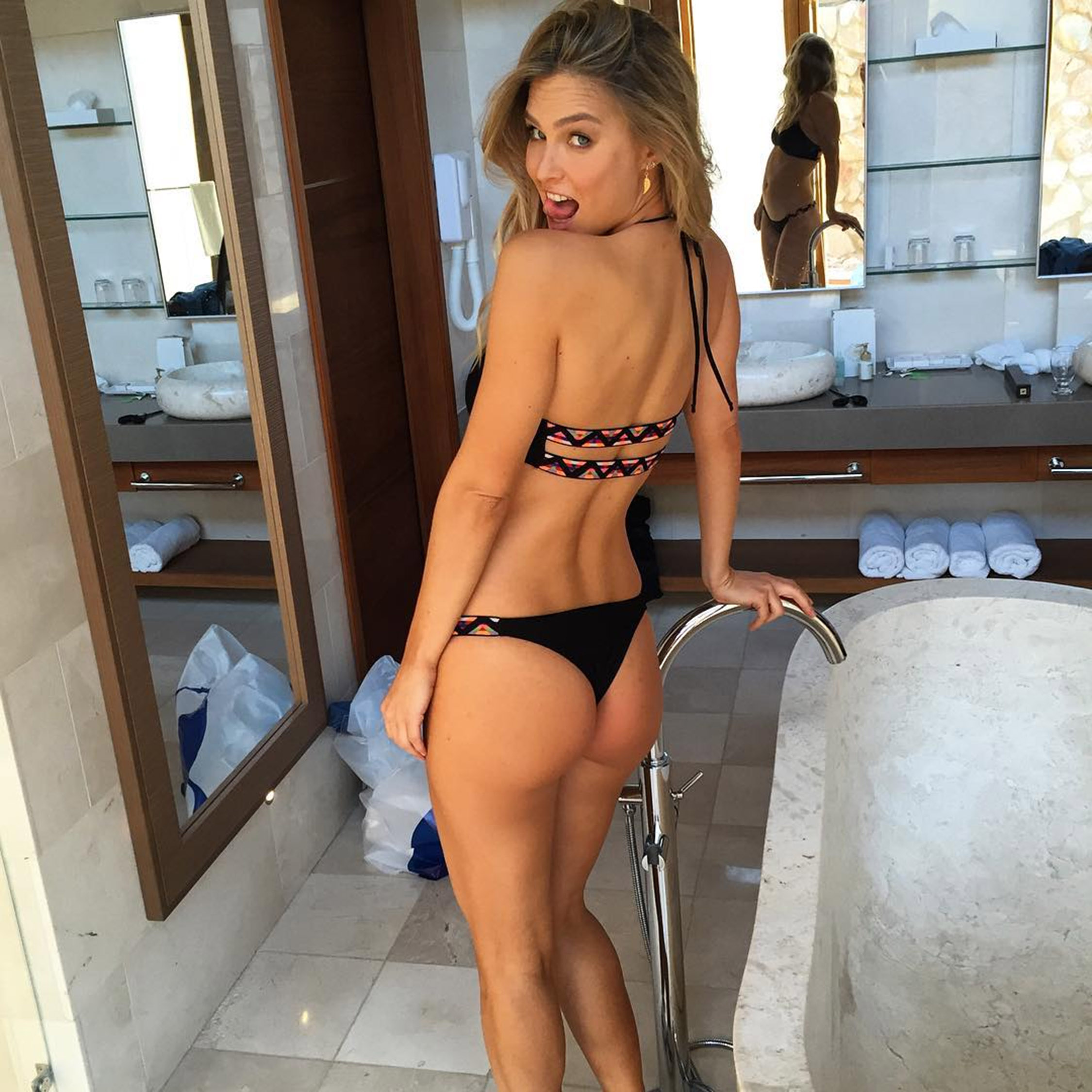 The Israeli model, 35, gave her three million followers a peek of her lacy bra under a cut-out blouse.

The mum of two, who dated ­Leonardo DiCaprio for six years, is now married to businessman Adi Ezra.

The pair had a traditional Jewish ceremony at the Beresheet Hotel in the Carmel Forest in the norther part of Israel.

Earlier this year, she was sentenced to nine months of community service and a £500,000 fine for tax evasion. 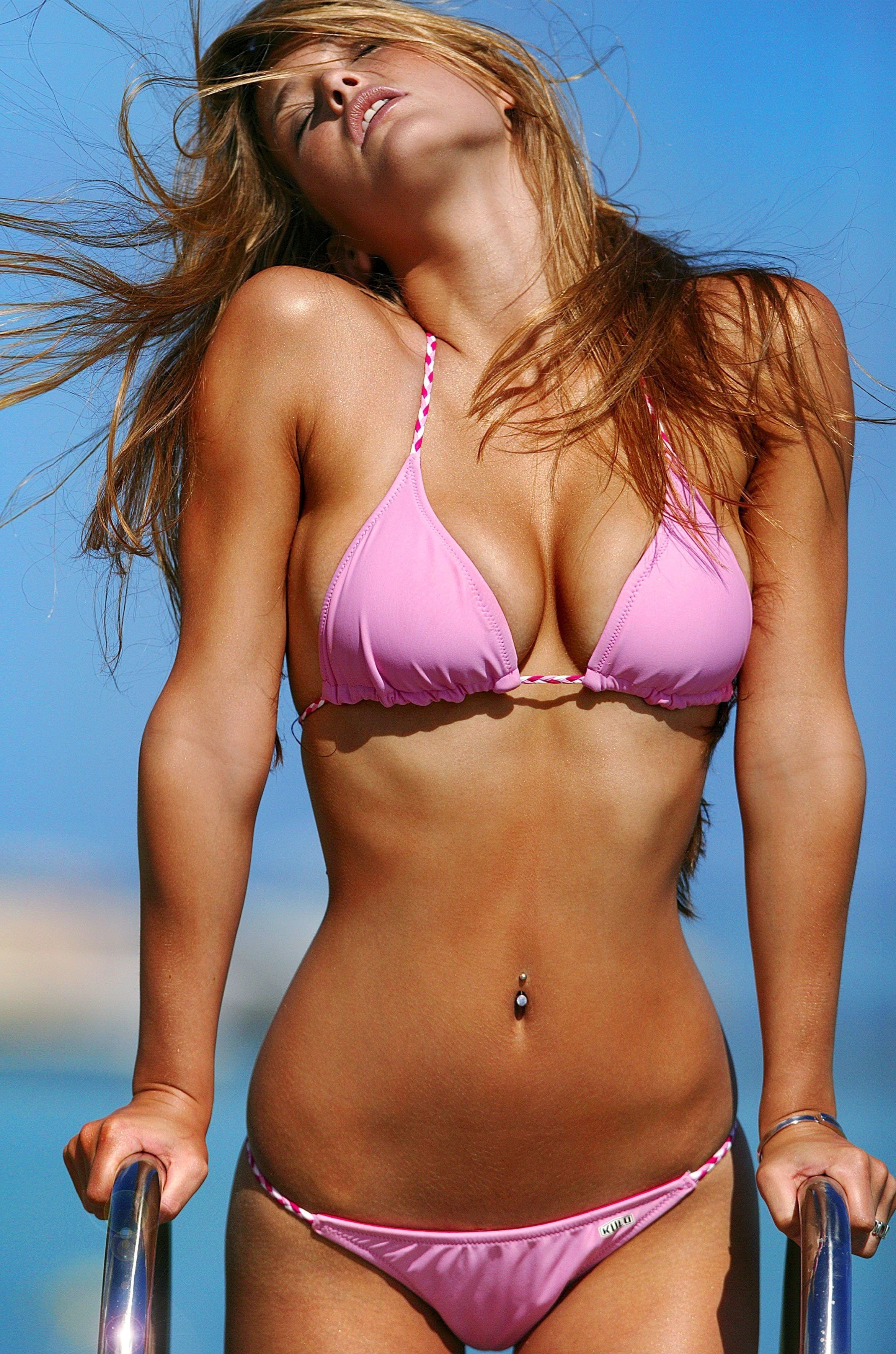 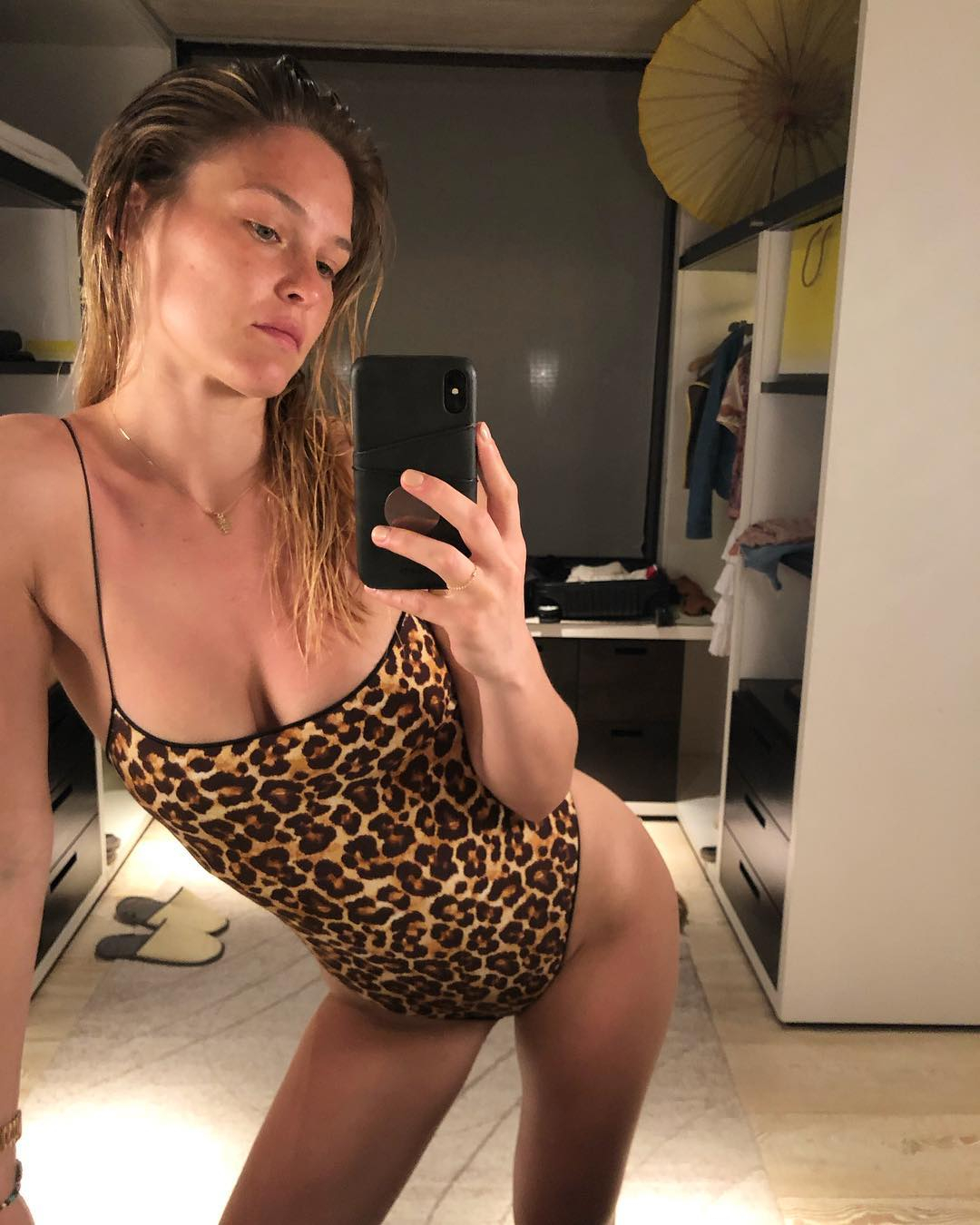 At least she didn’t lose her shirt.

In an interview with Hello! Fashion Monthly in 2015, Bar admitted that family is everything.

She said she planned on having several children. 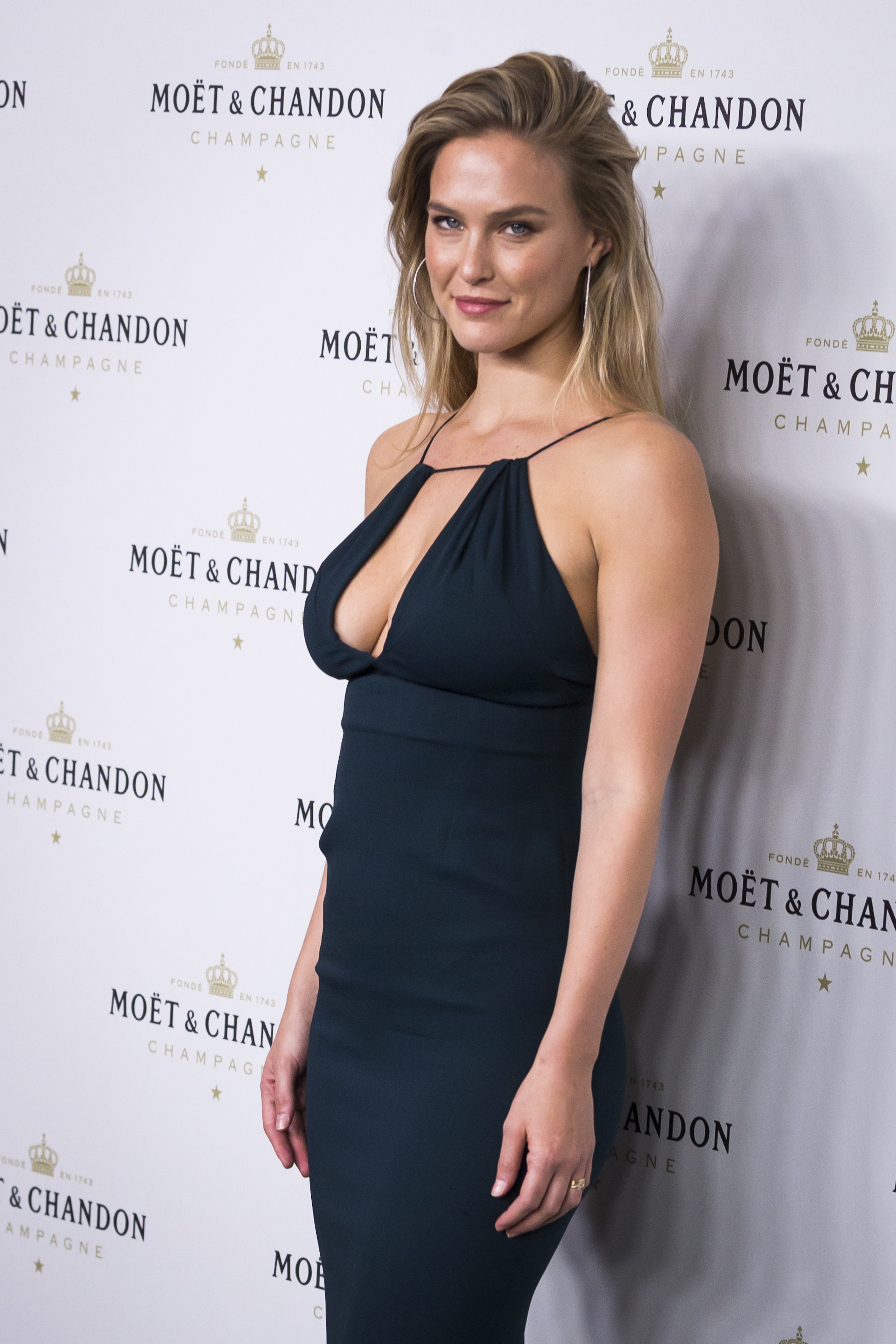 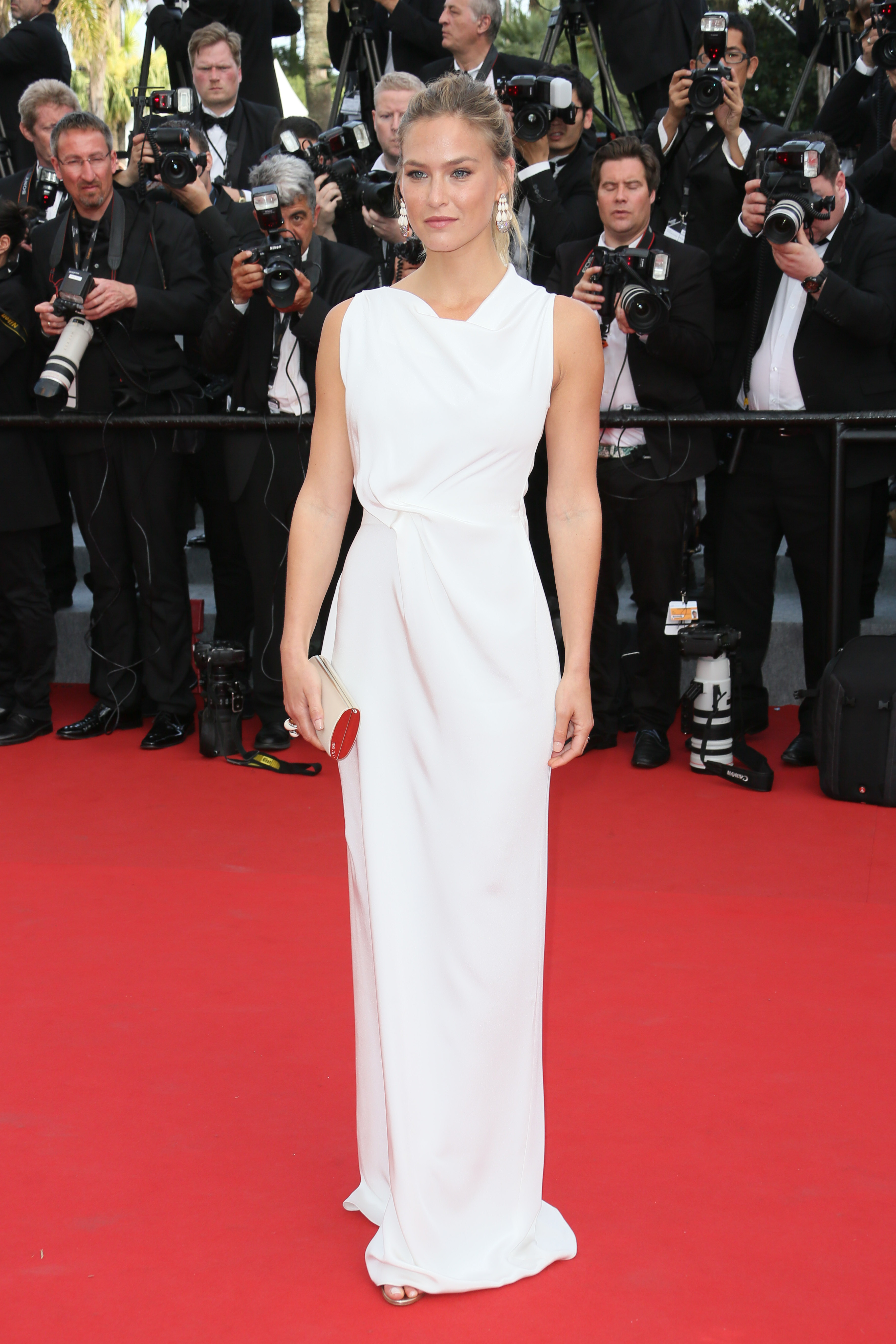