Home » TV » Money Heist season 5 theories: Will Palermo be the next to die? Berlin’s huge clue

Money Heist season 5 theories: Will Palermo be the next to die? Berlin’s huge clue

Money Heist season five may not have been officially greenlit yet, but fans are already speculating about what could happen next. One of the biggest theories to emerge for season five suggests Palermo (played by Rodrigo de la Serna) could be the next to be killed in the heist – here’s what you need to know.

Going rogue at the beginning of the series, the others were forced to tie him up so he wouldn’t sabotage the plan.

However, it was here he did the most damage after he then helped Gandia (Jose Manuel Poga) to escape from his bonds.

He told him to dislocate his thumb in order to escape, which he did before going on a murderous rampage around the bank. 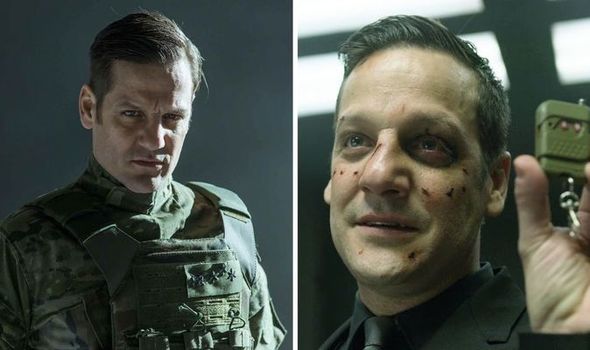 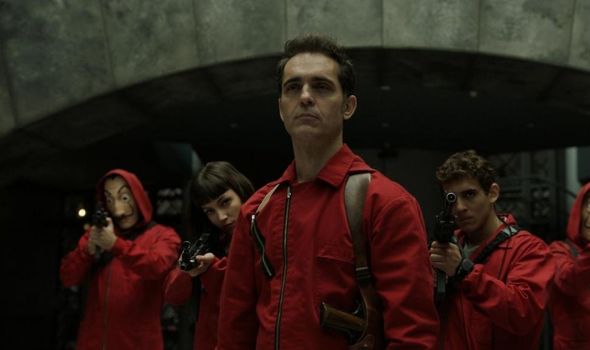 This led to the heartbreaking death of fan-favourite Nairobi (Alba Flores) when Gandia shot her in the head.

While Palermo reunited with the team in their battle against Gandia, he is likely to still be repenting for his actions next season.

His scene with Helsinki in the season finale proved as much as he took responsibility for the pain he caused.

Some fans even think the only way he will be redeemed is if he is killed in the new outing. 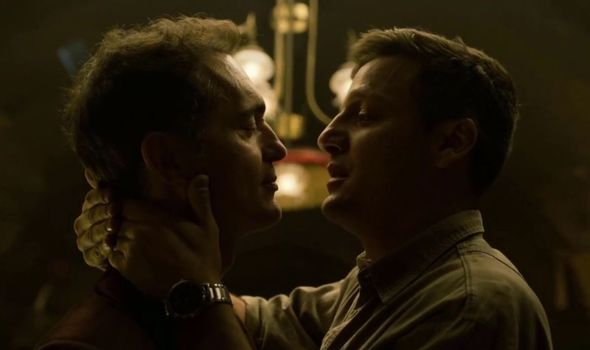 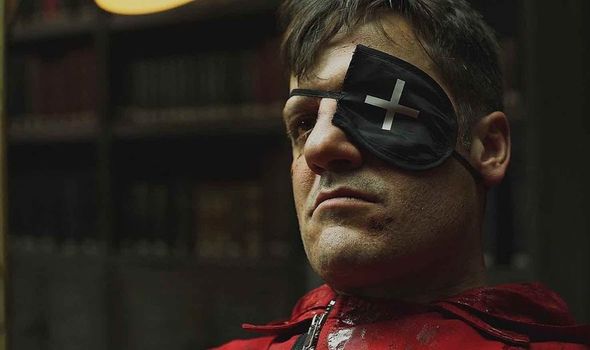 Posting on Reddit, user PlanParis suggested the character will die in the upcoming fifth season of the show.

This is based on the last flashback scene viewers saw between Palermo and Berlin (Pedro Alonso) in the season four finale.

Fans will remember how in the scene Berlin told him they could not be together despite the love he felt for him.

They kissed before Berlin said: “I have to leave you, it’s because of love. And also for our friendship, for the bond I have with you.

“Now go away so you can heal your wound. Sometimes distance is the only way to find peace.

“Goodbye my friend. I’m confident that one way or another, time will bring us back together.”

For the fan, this seemed to foreshadow Palermo’s imminent death in the heist series as seemingly the only way they can meet again is in death.

User PlanParis wrote: “In the last scene with Palermo and Berlin, Berlin told him they’d see find each other eventually.

“I believe killing him would be the best way to redeem the character (in the same way they did it with Berlin). And could make for a really good scene.”

Others agreed with the theory and voiced their devastation that Palermo could be killed.

“I agree with this 100% but I do think that scene foreshadowed his death…so I’m sad,” LilNaze agreed.

However, it seems like viewers will just have to wait for the next season to find out what actually happens to Palermo and if this theory proves to be true.

Money Heist season 4 is available to stream on Netflix now.