Home » TV » My wife and I keep romance alive by having sex in the afternoon, says Will Mellor

My wife and I keep romance alive by having sex in the afternoon, says Will Mellor

WILL Mellor has opened up about how he and wife Michelle McSween keep the romance alive in their marriage.

The actor, 45, and 43-year-old Michelle have been married since 2007 – and he joked they have a very simple but saucy way of stooping things from going stale. 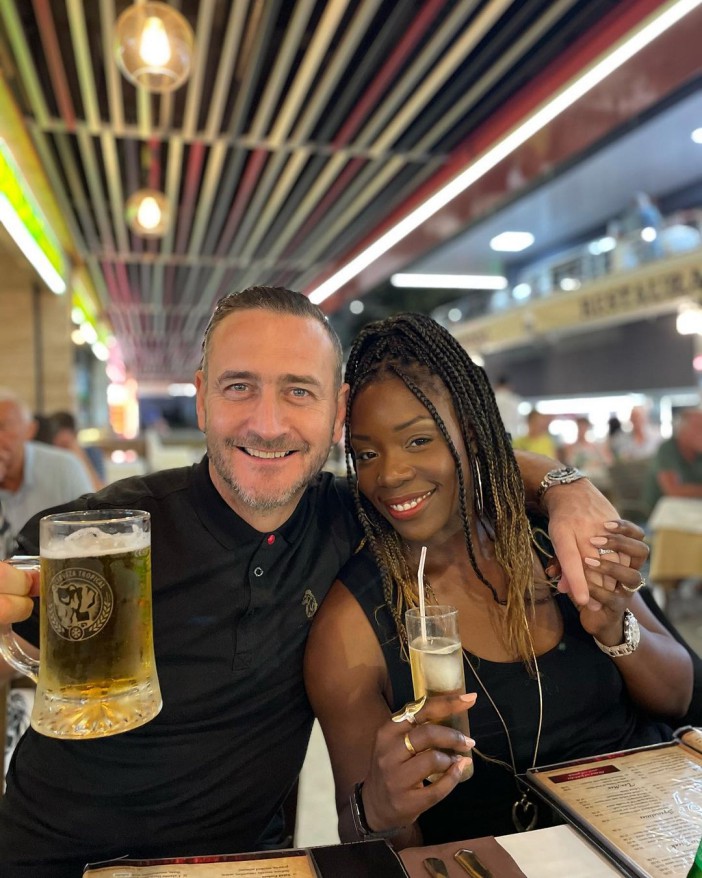 "Sex in the afternoon!", he said in a new interview, as Michelle added: "Wa-hey!"

Coronation Street star Will continued: "We just make time for each other. We hate routine – it kills the romance – so it's important for us to step out of that when we can."

Michelle insisted that Will is a real romantic, adding to OK! Magazine: "He does things out of the blue. But will hates Valentine's Day!"

Will and Michelle are parents to Jayden, 17, and Renee, 13, and he admitted that his daughter sometimes gets embarrassed by his fame.

He said: "Jayden is really laid-back about it all, but Renee gets quite embarrassed! I picked her up from school the other day and there was a group of kids waving at me frantically. She got in the car like, 'Drive, drive, drive!'

"She's great at spotting when people are secretly filming or taking pictures though."

And Will insisted Michelle doesn't mind the female attention that comes with his job – but she does draw the line at him signing fans boobs.

"There was just this one time when a guy brought his girlfriend over to our table at dinner," Will said.

"He asked me to sign her boobs while we were eating, which Michelle wasn't the happiest about.

"We weren't even married back then, so it was an interesting date to say the least!" 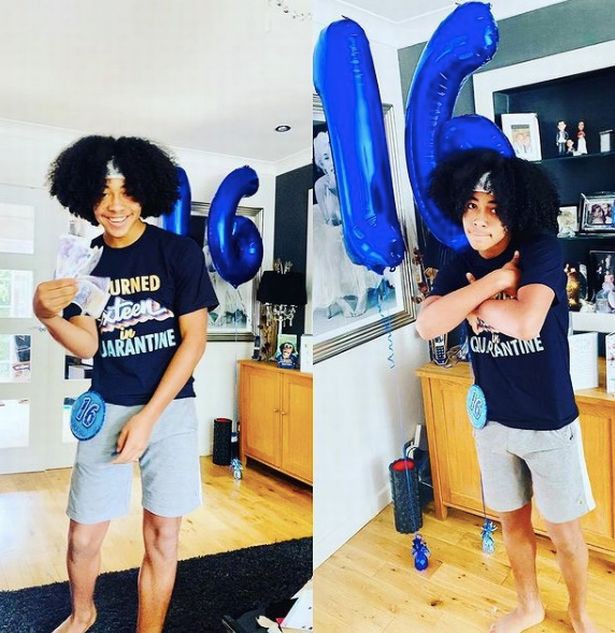 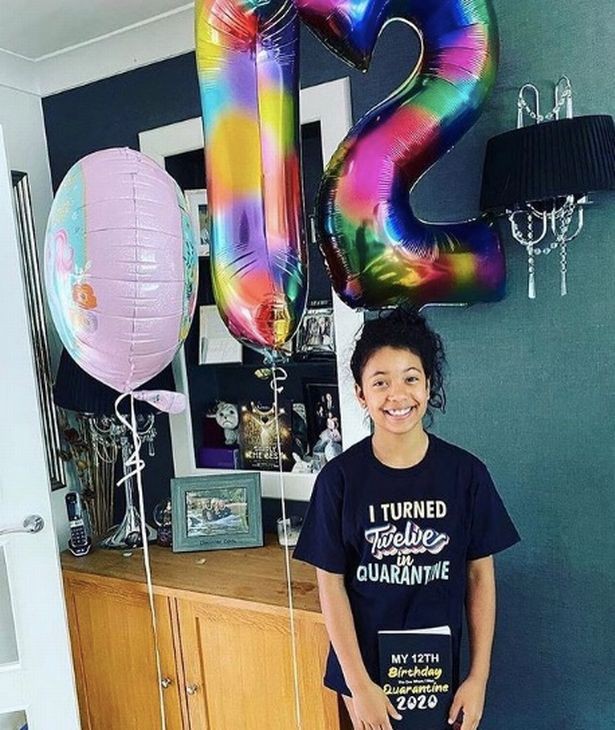 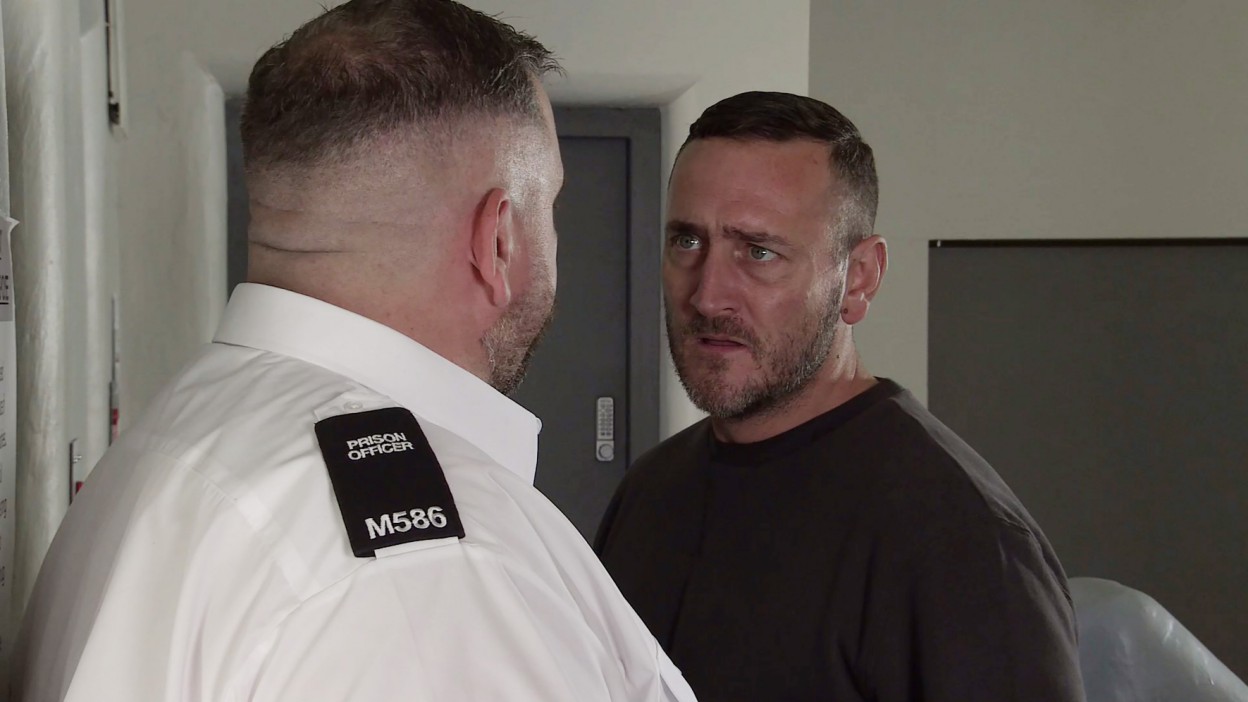