Nancy's bloody revenge on Mandy as Ella's secret is exposed in Hollyoaks? 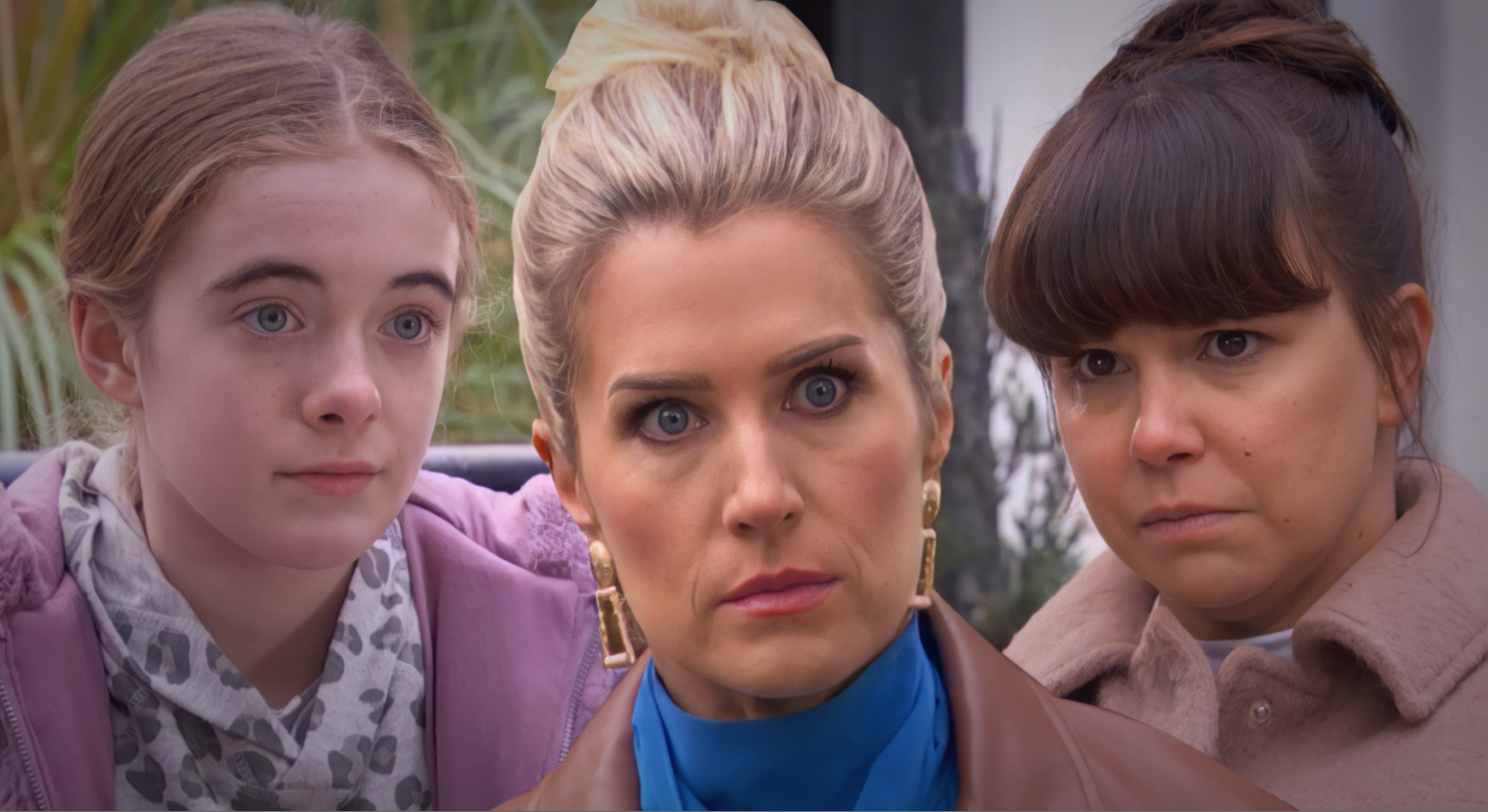 Nancy Osborne (Jessica Fox) is on a mission to rescue Charlie Dean (Charlie Behan) in Hollyoaks, as she desperately searches for answers about what really happened on the night of Jordan Price’s (Connor Calland) murder.

Charlie admitted to killing Jordan on New Year’s Eve, and Friday’s edition (February 5) of the Channel 4 soap saw the young lad inform Nancy that he intended to plead guilty at his hearing.

Nancy was, of course, devastated in the wake of this development, but the more she thought about it, the more she knew there was more to this than meets the eye.

‘I think she’s just feeling that deep down, she knows Charlie,’ actress Jessica Fox told Metro.co.uk. ‘This is just not something he would do. And even if it was, he would be more open. He’s not saying anything, and he’s sort of leapt to the defensive in saying: “It was me, it was me”.

‘She thinks: “Hang on a minute, he won’t even fight to say why he did it. He’s sort of lying down and letting this happen to him, and this isn’t the boy I raised. Something is not right”.’

Nancy is determined to do whatever is necessary to get the truth about what happened on the night of the murder, and therefore she resolves to speak to Ella Richardson (Erin Palmer).

However, Mandy (Sarah Jayne Dunn) soon becomes something of an obstacle, as she tries to prevent her from following through with her plan.

‘Nancy respects that Mandy is protecting Ella, and that Ella’s not really coping very well,’ Jessica said. ‘She’s frustrated, but she knows that Mandy has to do what is best for her child, as well.’

In spite of Mandy’s interference, however, Nancy successfully speaks to Ella in tonight’s E4 first-look episode, but just how does this conversation go down?

‘Oh, she’s even more frustrated!’ teased Jessica. ‘She is convinced something is up but nobody seems to want to tell her what it is.’

Of course, Nancy’s hunch is right, and viewers will know that Charlie is innocent, as it was actually Ella who murdered Jordan.

Mandy was distraught when she discovered such a thing, and has resolved to keep this information to herself — going so far as to threaten Ollie Morgan’s (Gabriel Clark) future in an effort to keep Luke (Gary Lucy) quiet.

But how would Nancy feel if she discovered not only the truth, but also that Mandy had kept it from her this whole time?

‘I think she’ll want to scratch her eyes out!’, Jessica explained.

‘If she stood back from the situation, and thought: “If the roles were reversed, how would I feel? I would probably do everything I could to protect my child”, but for Nancy, it’s at the expense of her child, so she’s out for blood.’