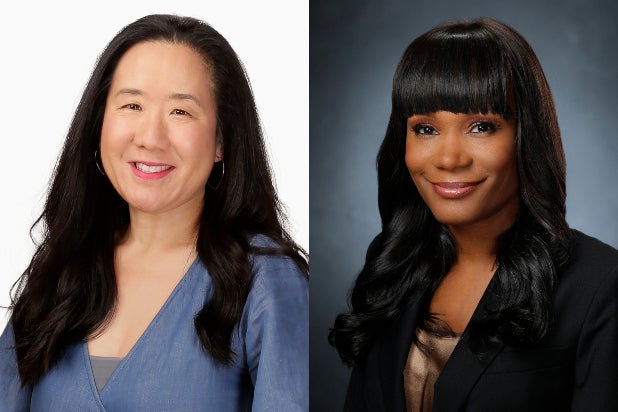 NBC executive Grace Wu will now oversee casting for all of NBCUniversal’s streaming and TV shows, it was announced Monday.

“There’s a reason Grace is one of the most respected casting executives in the industry; in addition to being a true champion for actors, Grace is a perpetual advocate of diversity on our screens, often encouraging showrunners and writers to think beyond how the role may have been conceived on the page,” said Rovner. “With this expansion of Grace’s purview, all of our shows will now have the opportunity to benefit from her expertise and creative spirit – and I have no doubt they will be the better for it.”

“Tomii is a leader in the world of unscripted casting who has been instrumental in identifying talent for some of the world’s biggest format hits,” said Wu. “I am thrilled to have her at the helm of our alternative casting department, and coupled with Teri, Brian, Jennifer and Trey on the scripted side, I feel lucky to have such an incredibly talented team in place as we oversee casting the vast amount of content across the portfolio.”