Home » TV » 'NCIS': Jason Wiles Makes His Season 19 Debut — Fans May Remember Him As a Bad Boy From a Certain Zip Code 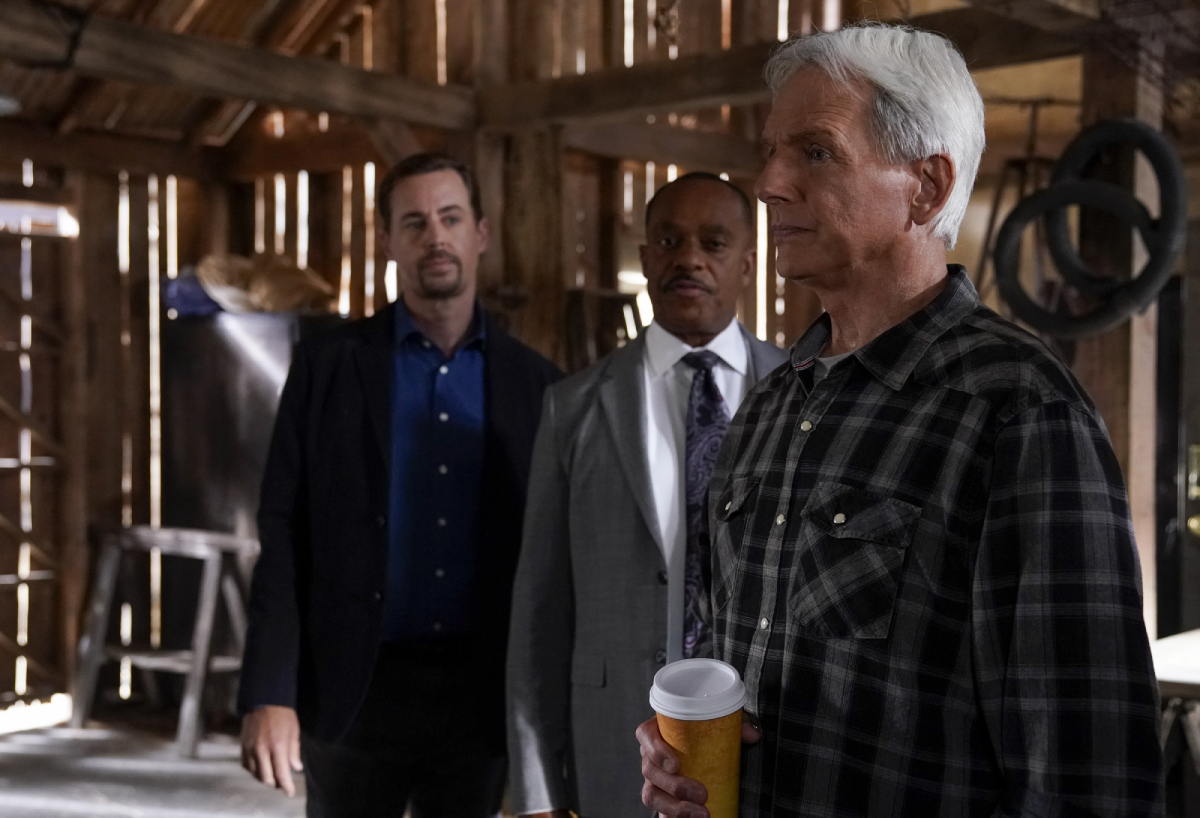 NCIS fans finally got to see the serial killer (Jason Wiles) Gibbs (Mark Harmon) has been hunting since last season. The second episode of season 19 — titled “Nearly Departed” — featured quite a few twists and turns. Including the reveal that this serial killer is actually a contract killer named Paul Lemere.

Some fans also noticed that the actor who portrayed Paul used to be known as a bad boy in a certain zip code back in the 1990s.

Gibbs got involved in this serial killer case back in season 18 after Director Vance (Rocky Carroll) suspended him. The former marine sniper used excessive force against a suspect. And when he refused to apologize, Vance took his badge and gun. Instead of doing what he needed to do to return to NCIS, Gibbs started enjoying his time off.

He also met investigative journalist Marcie Warren (Pam Dawber), who introduced him to the serial killer case because her best friend was one of the victims. Gibbs and Marcie started working on the case on their own, but that put them both in danger.

Season 18 ended with Gibbs’ boat exploding, which was finally revealed to be the serial killer’s work. This gives Gibbs the opportunity to play dead and let his team take the lead in tracking down their suspect.

As Gibbs works unofficially with his NCIS team, the investigation leads them to Paul and an unknown man who they believe is his accomplice. But when they track down the mystery man, it’s revealed that he’s FBI agent Alden Parker (Gary Cole), who’s been working undercover in the same case.

This reveal was a bit overshadowed, though, by the actor playing Paul. When fans first saw his face in the episode’s cold open, many knew they had seen him before. That’s because the actor is Jason Wiles, who played bad boy Colin Robbins during season 6 of Beverly Hills 90210.

With so much focus on Gibbs’ future — and fans wondering if Cole would be taking over for Harmon — everyone forgot about the fact they had yet to see the serial killer’s face. And no one was sharing any theories about who would be cast to play the role.

The reveal of Jason Wiles in the role was quite a shock, and he immediately started to trend on social media. Not only did fans remember him for his days on 90210, but they also recalled the time he starred on Third Watch as Maurice “Bosco” Boscorelli.

Oh #jasonwiles, it is so nice to see you again…even if you are playing a bad guy on @NCIS_CBS,” one fan wrote. Another added, “Bosco from #ThirdWatch has gone to the dark side tonight.”

The serial killer is a highly-decorated Navy SEAL

Even though Gibbs and his team managed to track down killer Paul and bring him into custody, the case didn’t end there. Things got weird when they brought him into the interrogation room. At first, Paul asked for his lawyer. But then, NCIS legal found out his lawyer had been dead for 11 years. Is he stalling or playing a game?

The team also discovered that Paul had $326,000 in cash in his go-bag, with his passport, fake IDs, and a thumb drive. That’s how they find out his real name is Paul Lemere, and he’s way too calm while sitting in interrogation.

As the NCIS crew tries to figure out exactly what’s going on with their suspect, Kasie (Diona Reasonover) discovers that Paul is a highly-decorated Navy SEAL who received a bad conduct discharge.

While going through the information in the thumb drive, Kasie also discovers that Paul has an off-shore bank account that gets $50K deposits every 100 days. This means their serial killer is a contract killer, and the shell company involved is known as Navis Ventures.

When Knight (Katrina Law) asks Paul about the company, he violently pushes her into the two-way mirror with the table before busting through the glass on his own. He then makes his way to the squad room, where he takes Kasie hostage and threatens to slit her throat.

At this moment, Gibbs steps off the elevator behind him and shoots him. The killer may be dead — and Wiles probably isn’t returning for any flashbacks — but the case is far from over.