There’s some exciting news ahead for the fans of NCIS LA. Despite Neil Jones (played by Renée Felice Smith) and Eric Beale (Barrett Foa) leaving for Japan, there is one familiar face they will be seeing more of on the CBS drama – and that’s Admiral Hollace Kilbridge.

A recurring guest star on the crime series since 2014, actor Gerald McRaney had been promoted to a series regular.

This addition to the team comes after department of intelligence agent Nell and tech consultant Eric left Los Angeles to relocate to Japan, after securing funding for the international headquarters of his tech firm.

Before the pair made the decision to leave together, Eric offered Nell a role as Operations Manager, but she turned it down, which surprised NCIS LA fans.

Gerald will be reprising his role as Admiral Hollace Kilbridge in the upcoming season 13. 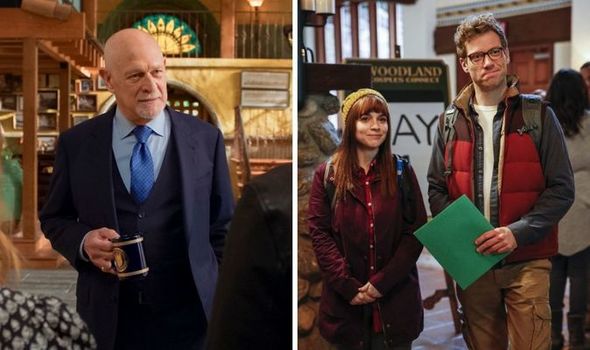 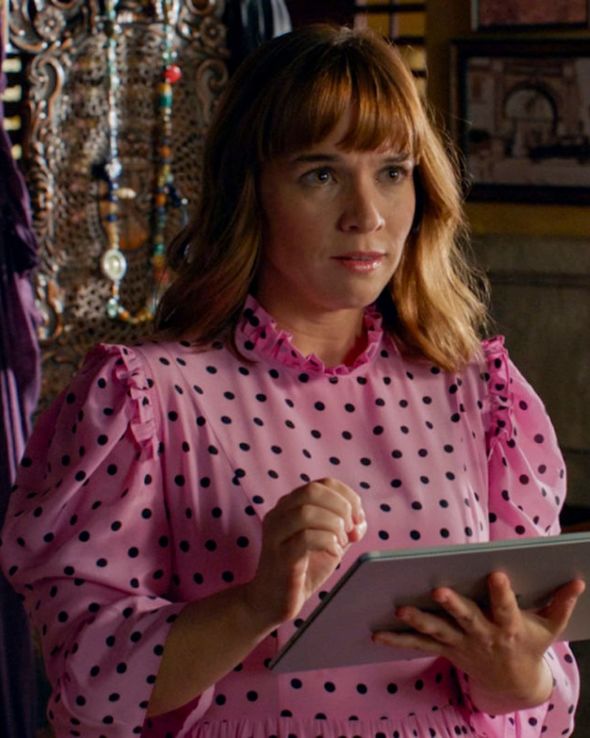 Showrunner R Scott Gemmill recently spoke to Deadline about the cast addition and said: “When you have an actor of Gerald McRaney’s calibre, you do everything you can to make sure you get him as often as possible.”

He added: “Admiral Kilbride has been an esteemed part of our universe for seven years now and we look forward to viewers seeing him come in and shake up our NCIS: LA world.”

In the show, Admiral Hollace Kilbridge is retired but occasionally provides advice and counsel for the undercover projects at the Los Angeles division of the NCIS Special Projects unit.

Viewers will remember in season 10 when Admiral Hollace Kilbridge was called in to shut down a department but provided some insight instead. 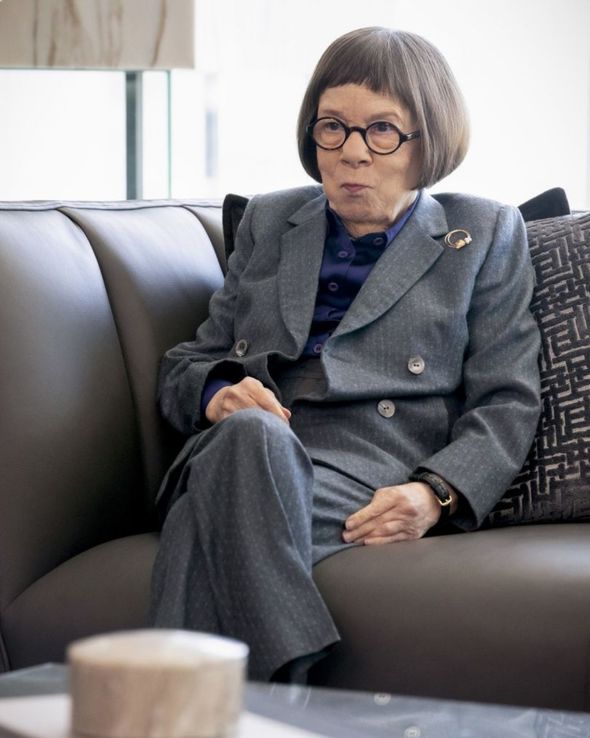 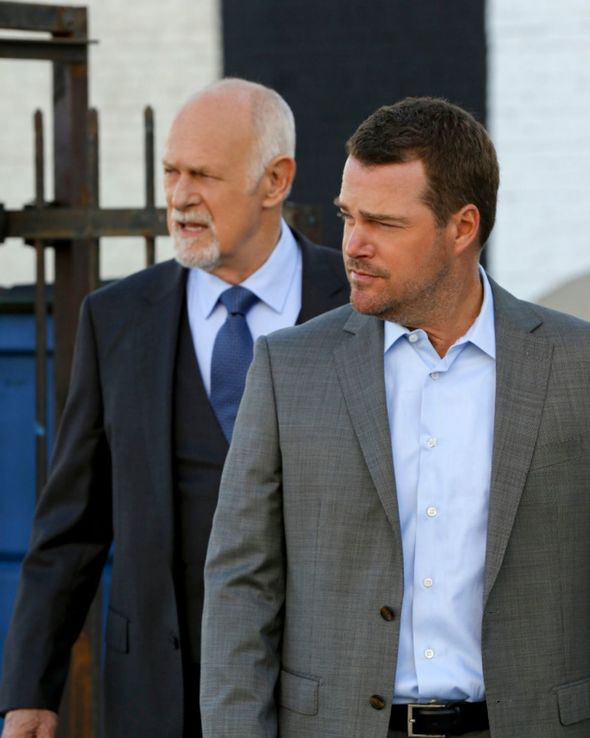 He was sent in to dissolve the Office of Special Projects Team because of its supposed bad reputation.

The team was so secretive that it technically didn’t exist. Located in a secure office building, those who work there are forced to come up with code names to keep its secrecy.

However, in that episode, Admiral Hollace didn’t want to shut it down as he recognised its importance.

Instead, he asked them if they could continue without Henrietta ‘Hetty’ Lange (Linda Hunt), the operations manager.

After the senior agent, Grishna Callen (Chris O’Donell) reassured him that they could, the admiral was satisfied and they stayed open.

Fans of NCIS LA took to the comment section of Deadline to express their excitement, with one saying: “His character becoming a regular will add something special, as it looks like we’ll see a bit more of Linda Hunt.”

“I keep hoping that the characters of Chegwidden and Bridges would’ve pop up a bit.

“Though I expect their buddy Langston has joined Granger. Maybe now that McBride is going to be around more we’ll see the other two, I look forward to September.”

Another added: ”I think it’s more like when Granger joined the show. Someone has to keep Hetty in check. HA!”

All season of NCIS LA is available to stream on CBS.